Home » Lifestyle » Kanye West: Britney Spears Was the Inspiration Behind My Shaved Haircut

Kanye West: Britney Spears Was the Inspiration Behind My Shaved Haircut

Offering an explanation. In October, Kanye West unveiled a patchy, half-shaved haircut that left many confused. But now, the 44-year-old rapper is providing some clarity.

As it turns out, the peculiar design was a reference to when Britney Spears infamously buzzed off her hair Esther’s Haircutting Studio in Tarzana, California amid her highly-publicized breakdown.

“It’s a phobia of mental health, that’s the thing … When I cut my hair like that, I’m like, ‘Yo they’re gonna try and figure out [the meaning of] the haircut,” West said on the Thursday, November 4 episode of the “Drink Champs” podcast. 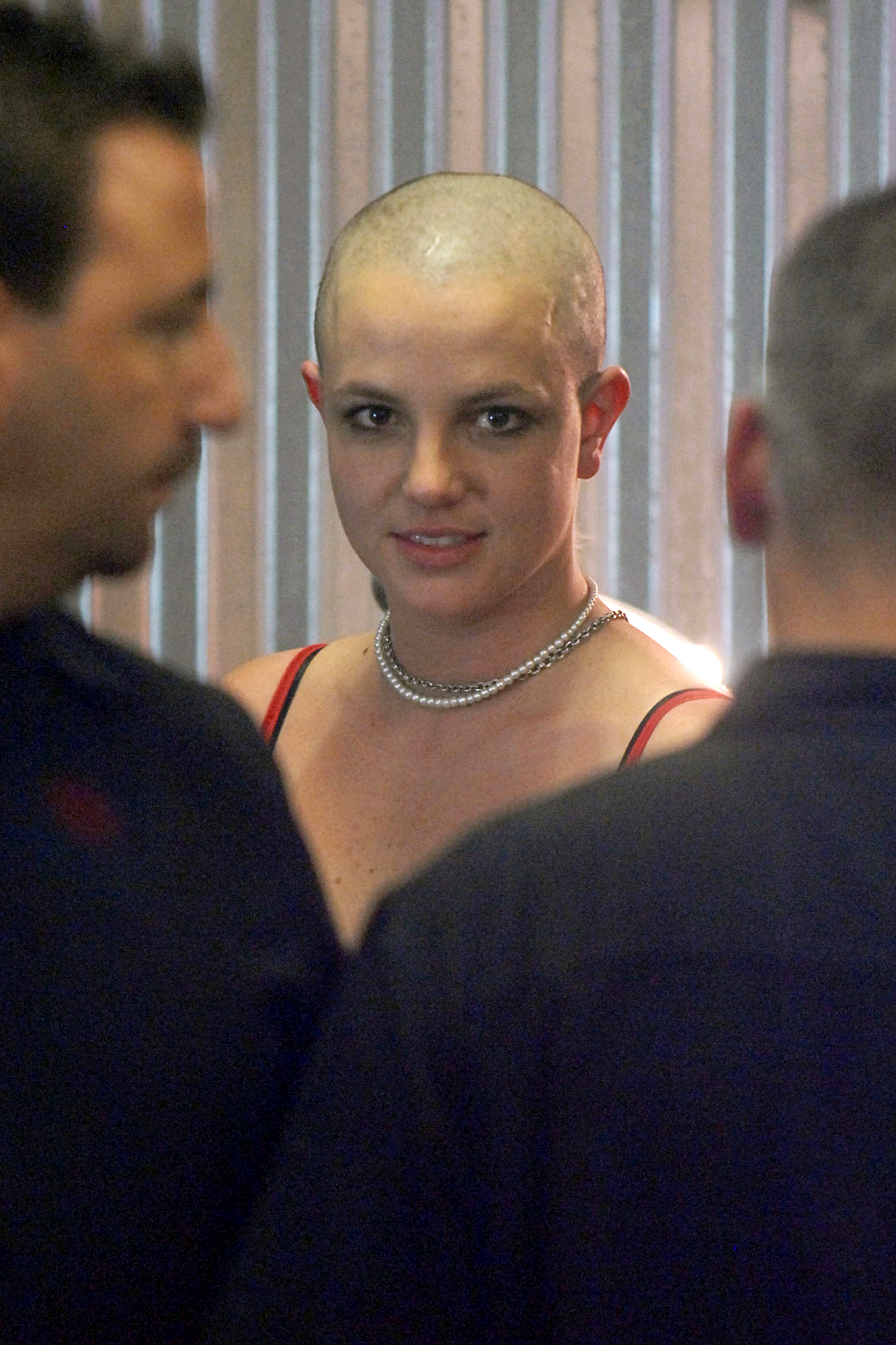 At this point, the host inquired: “What’s the name of the haircut?” West responded: “At first, you know, I called it the Britney. Now, it could be called the Ye..”

Later in the interview, it was revealed that while West initially went to a barber in Europe for his new ‘do, he added to the lining of his look at a later date. “As a black man, your lining, your haircut means so much,” he said. West went on to reveal that his ‘do actually depicts three doves, inspired by his basketball team, Donda Doves.

He then explained that the grow out of his hairstyle is just as significant as the cut itself. “It’s like a representation of my thoughts developing because of how close it is to my head. And then the whole thing is, it’s gotta look hot,” he added.

Prior to Kanye’s podcast episode, fans developed a handful of wild theories speculating why the Donda artist committed to the hair change. One social media user tried to convince the internet that his new buzzed style spelled out “Ye,” the performer’s new legal name. Others believed that the cut “symbolized that the world is divided.”

In addition to his hairstyle switch up, West also decided to shave off his eyebrows. The star debuted his new look at his Sunday Service on October 31, which was attended by Justin Bieber and Marilyn Manson. He was then spotted with his new look leaving Nobu Malibu two days later.

Naturally, people started to take notice of the Donda singer’s new look — and they didn’t hold back from sharing their takes on Twitter. “Kanye West really shaved off his eyebrows,” a user wrote, adding the eyes emoji. “Kanye West out here with a shitty haircut and no eyebrows,” another person added.