Kate, Duchess of Cambridge and her husband, Prince William, have embarked on a train tour of the UK in an effort to thank key workers for their efforts during the pandemic. The Duke and Duchess of Cambridge embarked on their train tour on Sunday and will travel 1,250 over three days meeting care home staff, teachers, schoolchildren and volunteers. The Royal Train tour is understood to be the Duchess’s first official journey on the Royal Train, despite having been a prominent member of the royal family for almost ten years.

A spokesperson from Kensington Palace said: “The Duke and Duchess are very much looking forward to shining a spotlight on the incredible work that has been across the country throughout this difficult year, and to share their gratitude on behalf of the nation for all those supporting their local communities ahead of the Christmas holidays.”

But according to Energy Insights reader Alison Ward, the Duke and Duchess are clearly missing their children, Prince George, Princess Charlotte and Prince Louis, on the trip.

The three children stayed home as their parents embarked on the solo trip, undoubtedly due to schooling needs as the school term is still going. 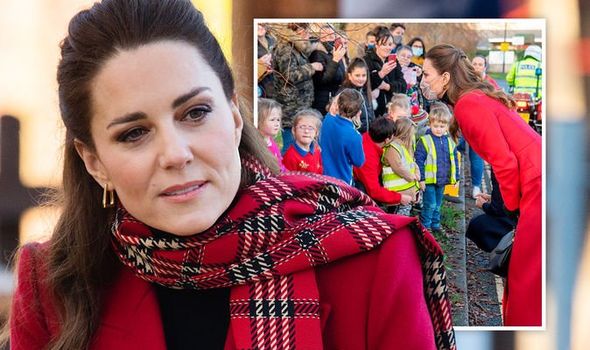 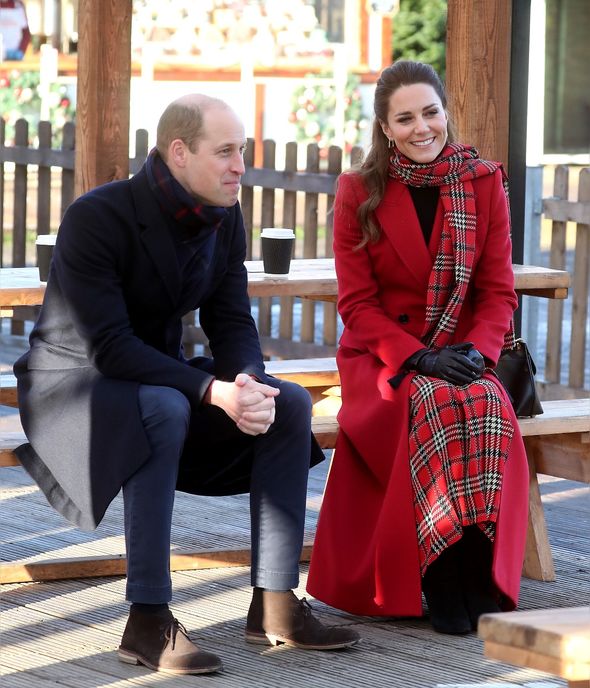 “As they make their train travels meeting the British public, they look united as a couple who no doubt wish their children were with them.

“This creates a wonderful message of love and hope.”

Ms Ward also commented on the close connection Prince William and the Duchess share as a married couple who are coming up to their tenth anniversary.

She said: “United they stand, they are clearly a devoted couple and devoted parents.” 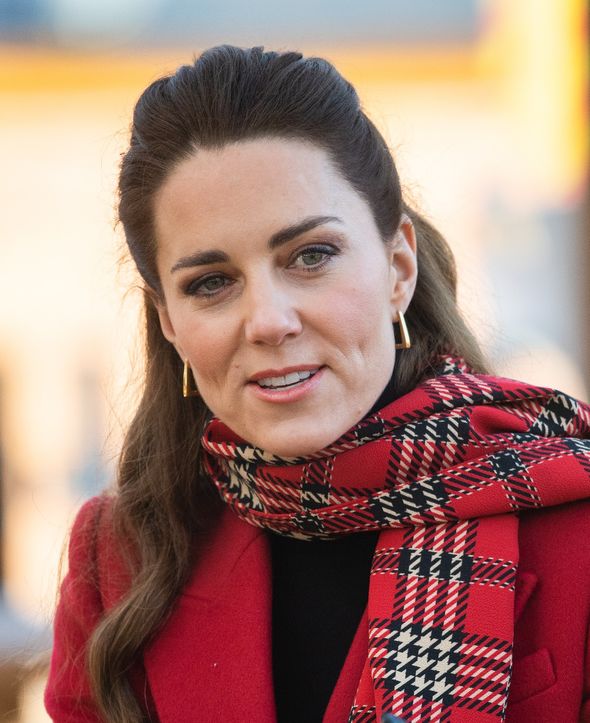 In addition, the Duke and Duchess show they are “comfortable” with their role as senior royals and they are “getting on with the job”.

Kate, Duchess of Cambridge and Prince William are beloved royals and are very popular with people all around the world.

This quality will undoubtedly come in handy as they tour the country speaking to everyday people.

Ms Ward added: “The British public love them and Kate and Will know that to build up their following they need to connect with the real lives of the British people.” 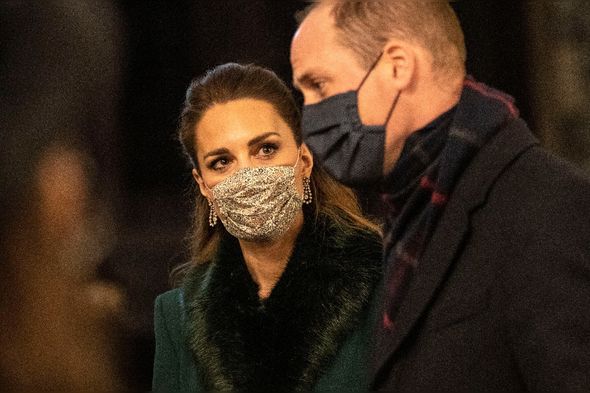 The Duke and Duchess’s train trip sees them following in the footsteps of some of the most famous royals of history.

Queen Victoria was the first-ever monarch to travel by train, leaving at midday on June 13, 1842, from Slough and travelling to London’s Paddington Station.

Queen Victoria was convinced to go on the trip by her husband, Prince Albert, who was very familiar with the mode of transport and fascinated by the new technology.

Since then, the Royal Family have enjoyed their own, bespoke train, with the current carriages coming into service for the Queen’s Silver Jubilee in 1977.

The Queen and the Prince of Wales have their own private carriages.

The Queen’s compartments are understood to contain a desk for working on the go, single bed, sitting room, dining quarters and a bathroom complete with a full-sized tub.

Prince William is no stranger to the Royal Train, most notably travelling on the day of his mother, Princess Diana’s funeral in 1997.

In 2003, he took the train again to Bangor with his father, Prince Charles, to carry out a day of engagements in North Wales ahead of his 21st birthday.