Things may not be completely over for Katie Thurston and John Hersey.

The “Bachelorette” couple were spotted hanging out at San Diego County Fair on Thursday night just days after announcing they’d broken up.

The exes were joined by fellow Bachelor nation star Tammy Ly, along with some other friends, according to Ly’s Instagram Story. 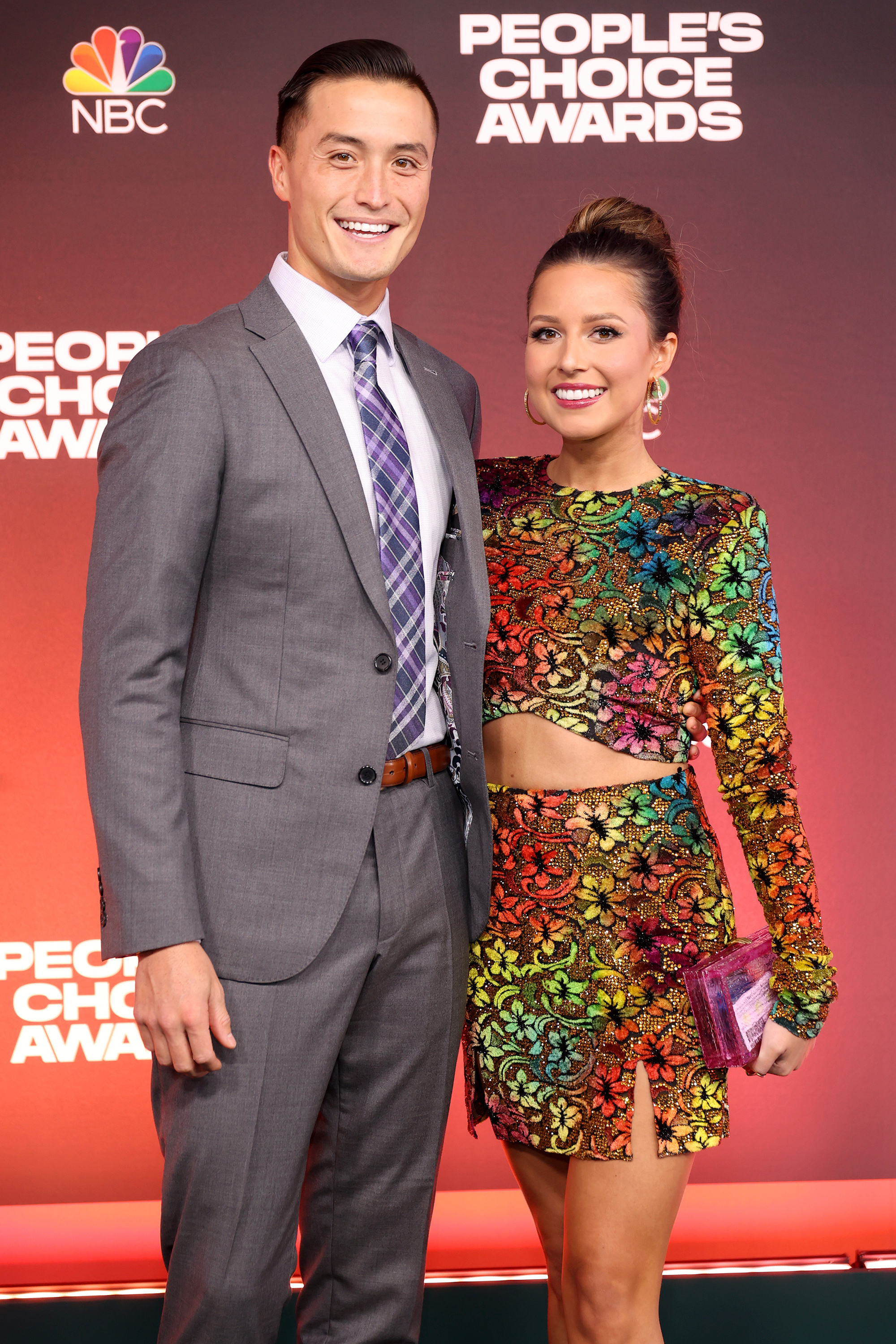 In photos shared from the outing, both Thurston and Hersey appeared to be having a great time at the fair taking photos and going on rides, despite their recent split.

However, Thurston posted a video of herself on a ride, captioning the snap, “I dedicate this summer to myself ☀️” 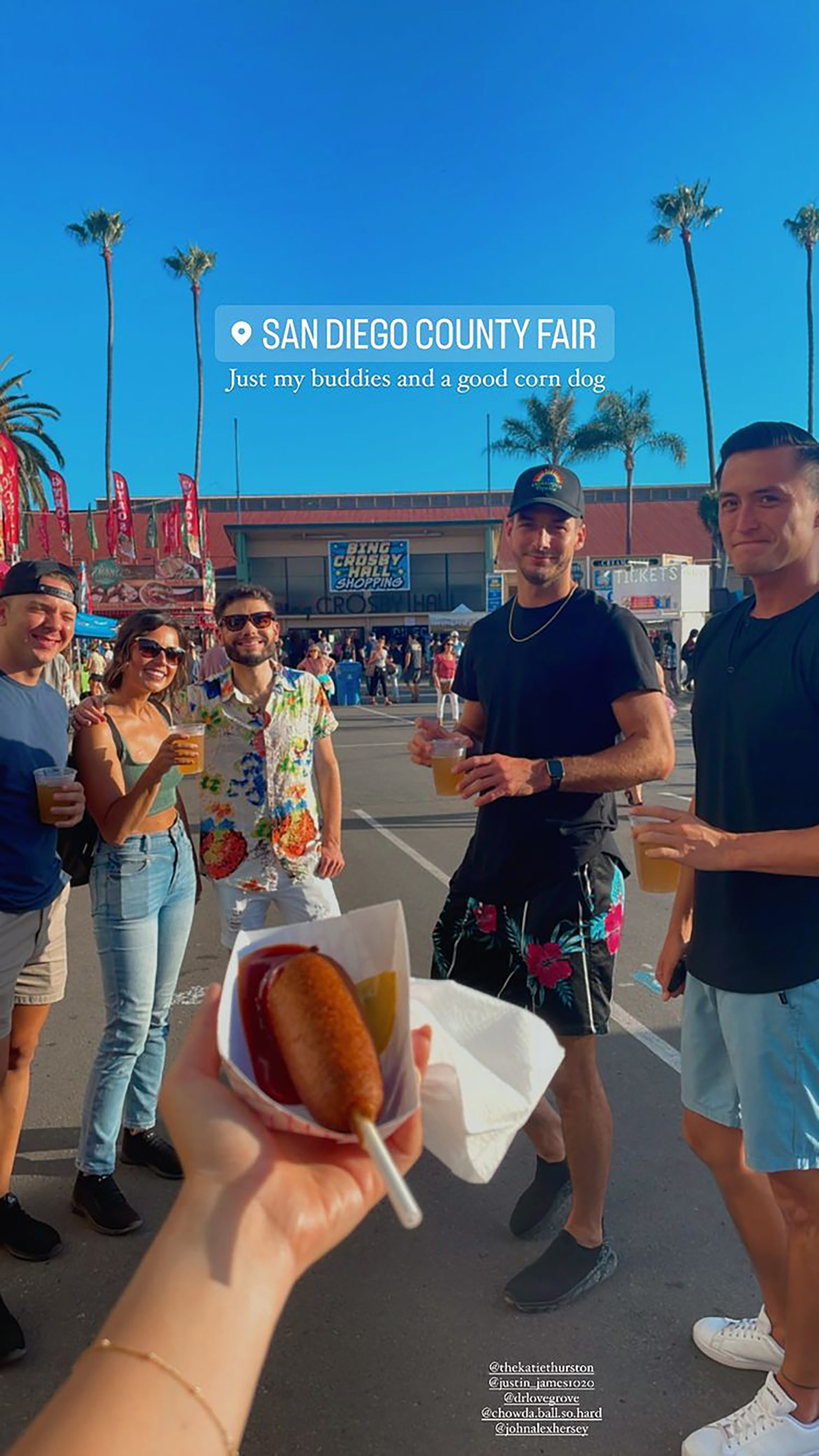 Thurston, 31 and Hersey — who was eliminated in Week 2 of Thurston’s “Bachelorette” season — began dating in November after the reality star and the winner of her season, Blake Moynes, broke up in October.

This relationship came as a surprise to many as Thurston had referred to Hersey as a “dear, dear friend” and spent a lot of time with him during her engagement to Moynes, 31. 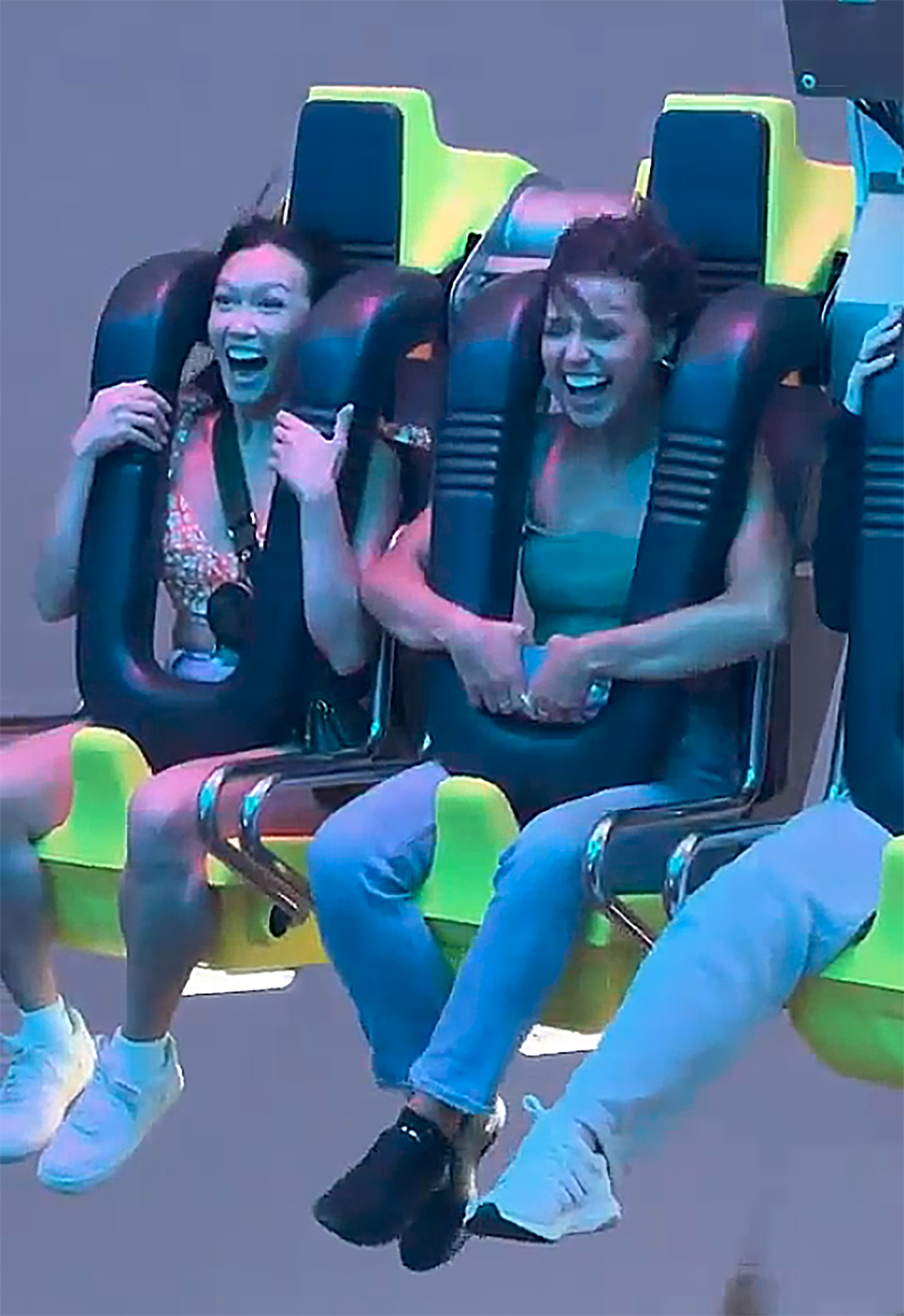 On Monday, the exes announced their breakup on Instagram.

“No we aren’t together,” Thurston wrote on her Instagram Story, while Hersey wrote, “The decision was not made lightly and it was obviously not an easy one to make.” 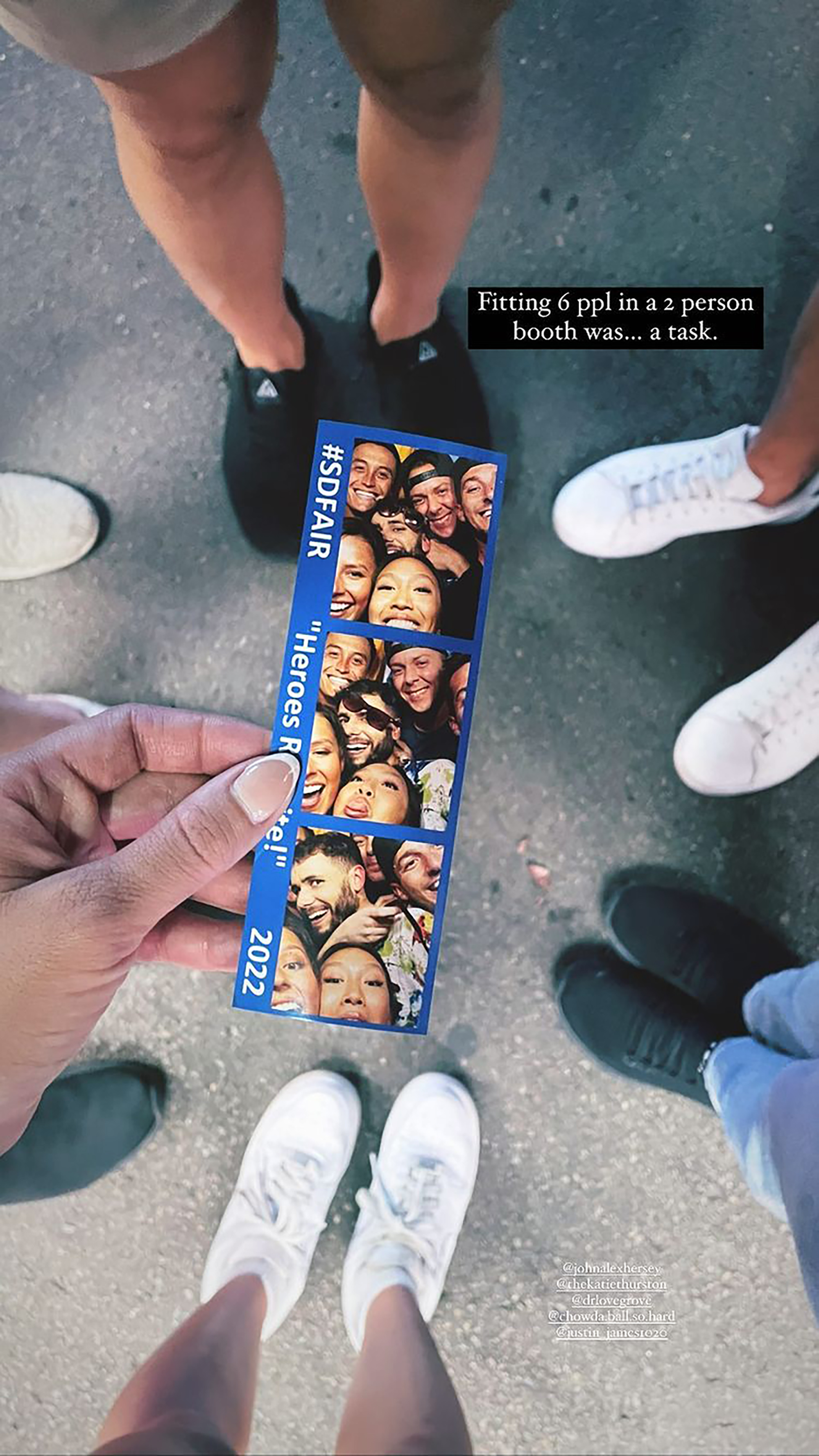 “I love being able to share special moments with you all- the funny ones. The happy ones. The outrageous, embarrassing, heartfelt ones,” he added. “But I don’t know if it will ever get easier to share the sad ones.”

He then thanked everyone who supported the relationship. 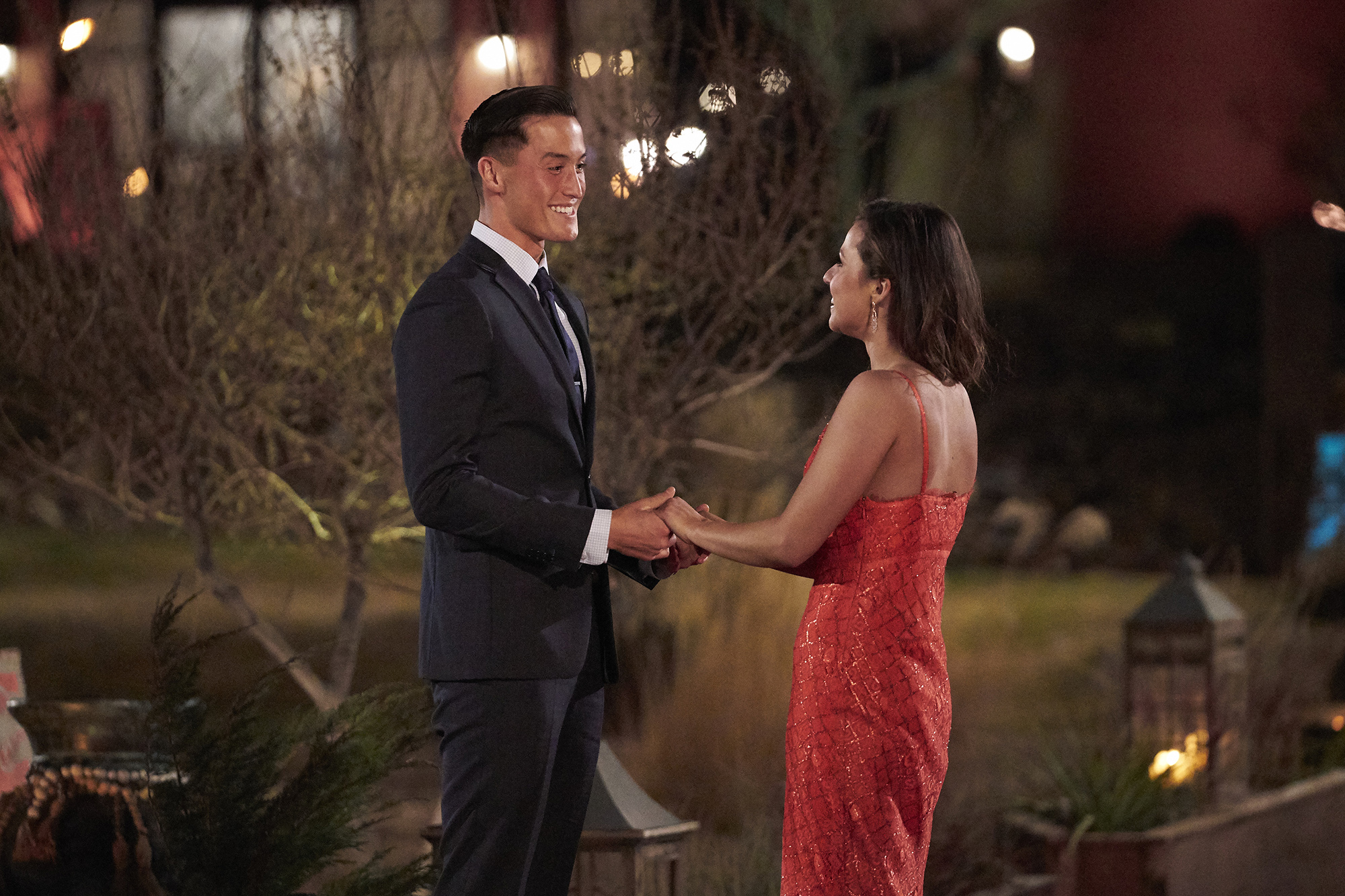 Hersey defended Thurston against a troll who wrote that she “can’t keep” a partner.

“I have never been so supported or unconditionally loved by a partner.” he said. “Assuming and implying that Katie is doing anything wrong does not sit right with me.”