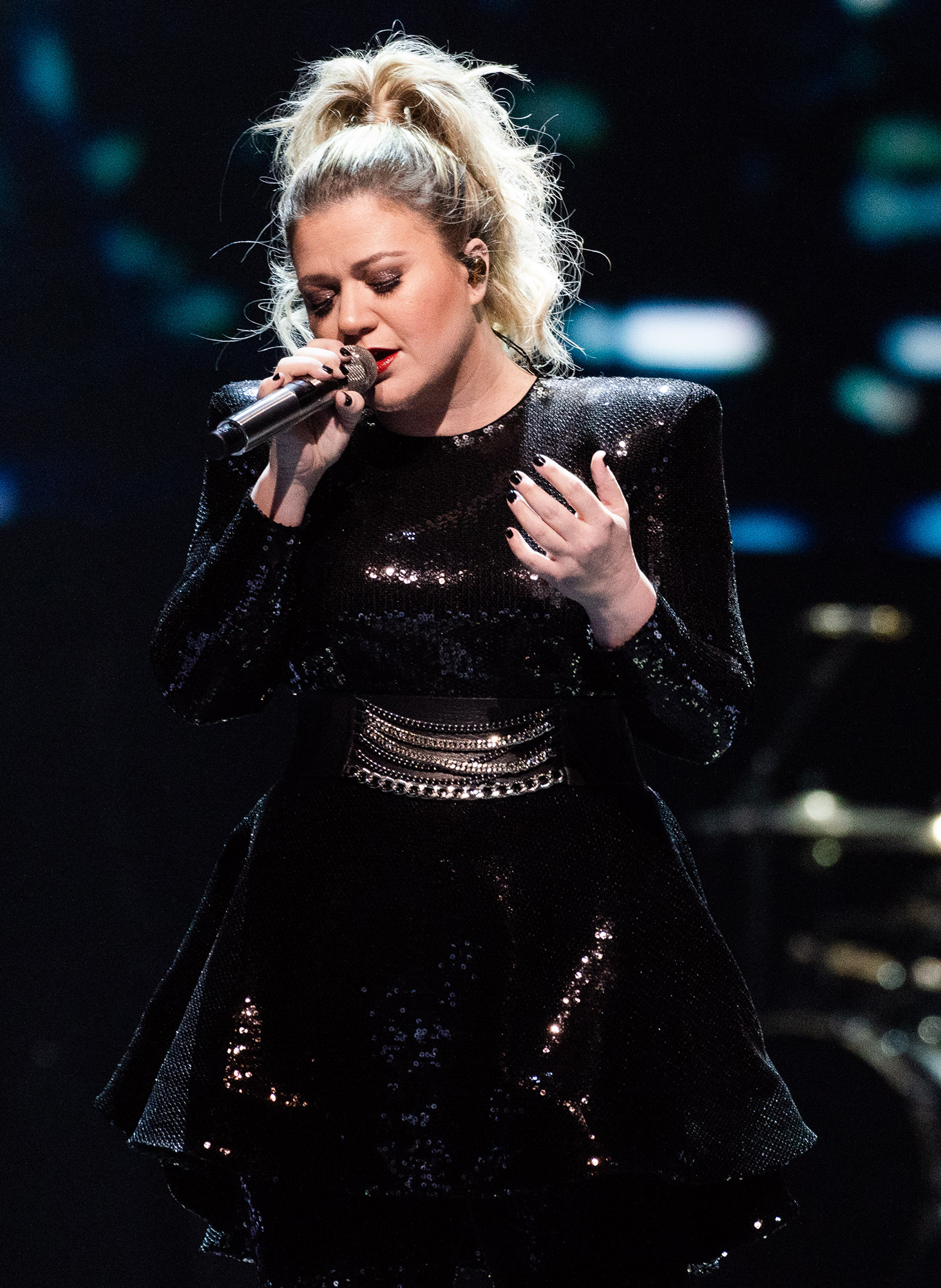 Getting in that ho-ho-holiday cheer. Kelly Clarkson announced her upcoming holiday LP earlier this week, with a shady breakup song as its first single.

Kelly Clarkson and Brandon Blackstock’s Messy Divorce: Everything We Know

“This record has some songs that you’re not used to for Christmas,” the Voice mentor, 39, told Entertainment Tonight on Friday, September 24. “Some are like ‘let’s really feel all the feelings’ Christmas song. It’s a different Christmas album, it kind of feels more like an album that you release at normal and then there’s Christmas sprinkled on it, but anyway, I love it.”

The LP, titled When Christmas Comes Around, is slated for a Friday, October 15, release with her first single, “Christmas Isn’t Canceled (Just You),” out now.

Clarkson dished to the outlet that the inspiration for her ninth record took her to a “different place after the last couple of years.”

“I kind of thought I’d never make another Christmas album because I love Wrapped in Red so much,” the American Idol alum recalled of her 2013 holiday record. “And then I thought, you know what, I feel like I could use some cheer, some Christmas cheer, and maybe a lot of us could.”

She continued, “There’s a lot of songs on there that aren’t necessarily your, like, ‘Let’s play and get in a jolly mood’ kind of vibe Christmas. I think that’s why I named it When Christmas Comes Around because I feel like that’s a really good title because when Christmas comes around, we are all in different places.”

Clarkson released “Christmas Isn’t Canceled (Just You)” on Thursday, September 23, singing about all the activities she can do during the holiday season without “you,” including dancing in the snow, listening to holiday music loudly and hanging up lights around the house.

The children’s book author noted that the single was her way of “bring[ing] forth a sense of reality to the fact that we are probably all in very different places emotionally ‘when Christmas comes around,’” she explained via a press release at the time. “Some of us consumed with a new love, some of us reminded of loss, some filled with optimism for the coming new year, others elated for some much deserved time away from the chaos our work lives can sometimes bring us.” 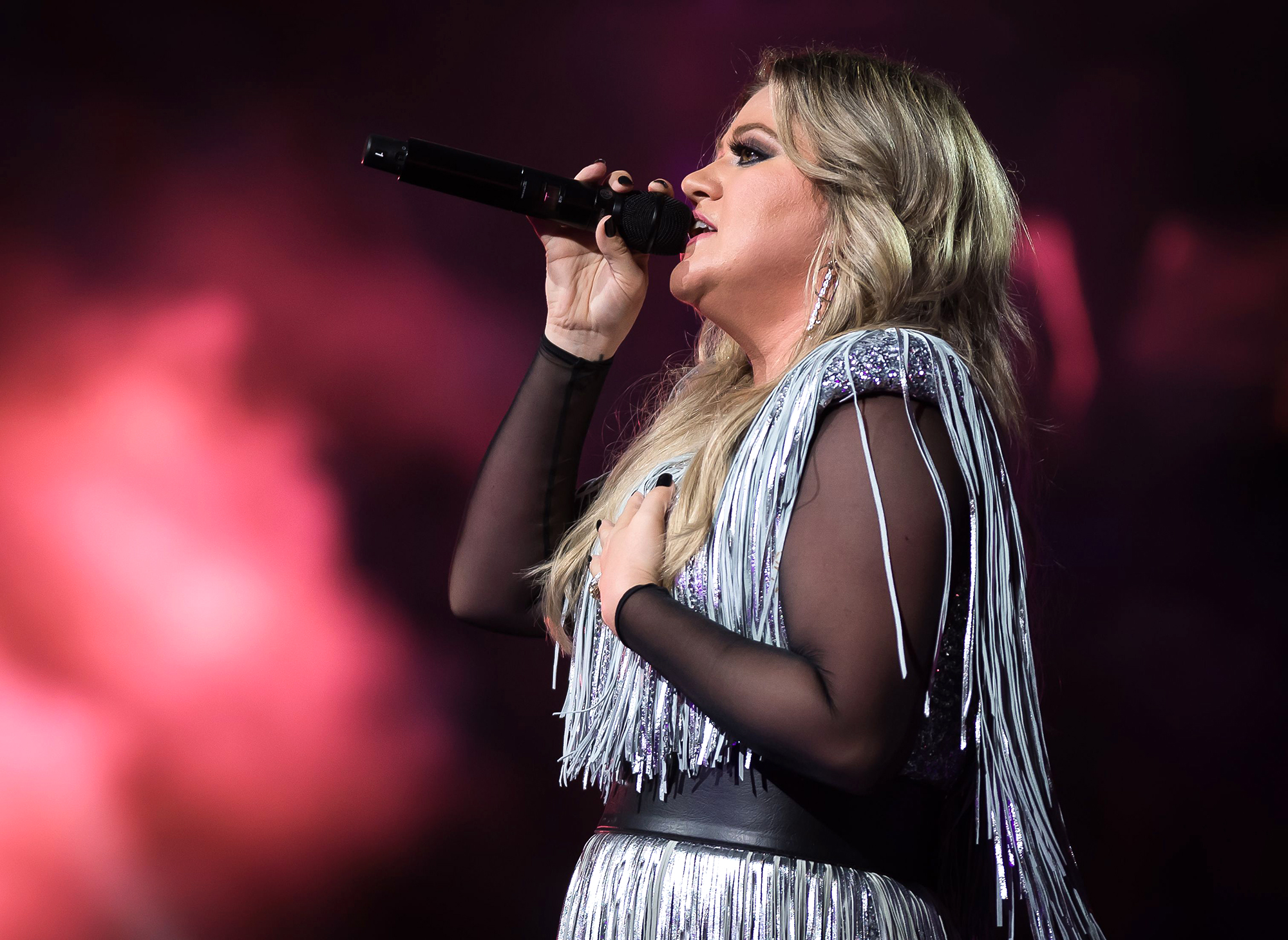 Clarkson’s breakup song release came in the middle of her ongoing divorce from Brandon Blackstock. Us Weekly confirmed that the Texas native was declared legally single on Friday amid the messy court battle. According to the court documents filed at the time, a judge signed off on her newfound single status last month. The paperwork also listed the conclusion of their “marital or domestic partnership status” as of January 7, 2022.

After the former couple’s split, the “Breakaway” singer has been ready to find love again.

“She hasn’t been dating and has been waiting until she is legally divorced, which will be in the next two weeks,” a source exclusively told Us in August. “She wants a younger, up-and-coming country singer [who] understands the business.”