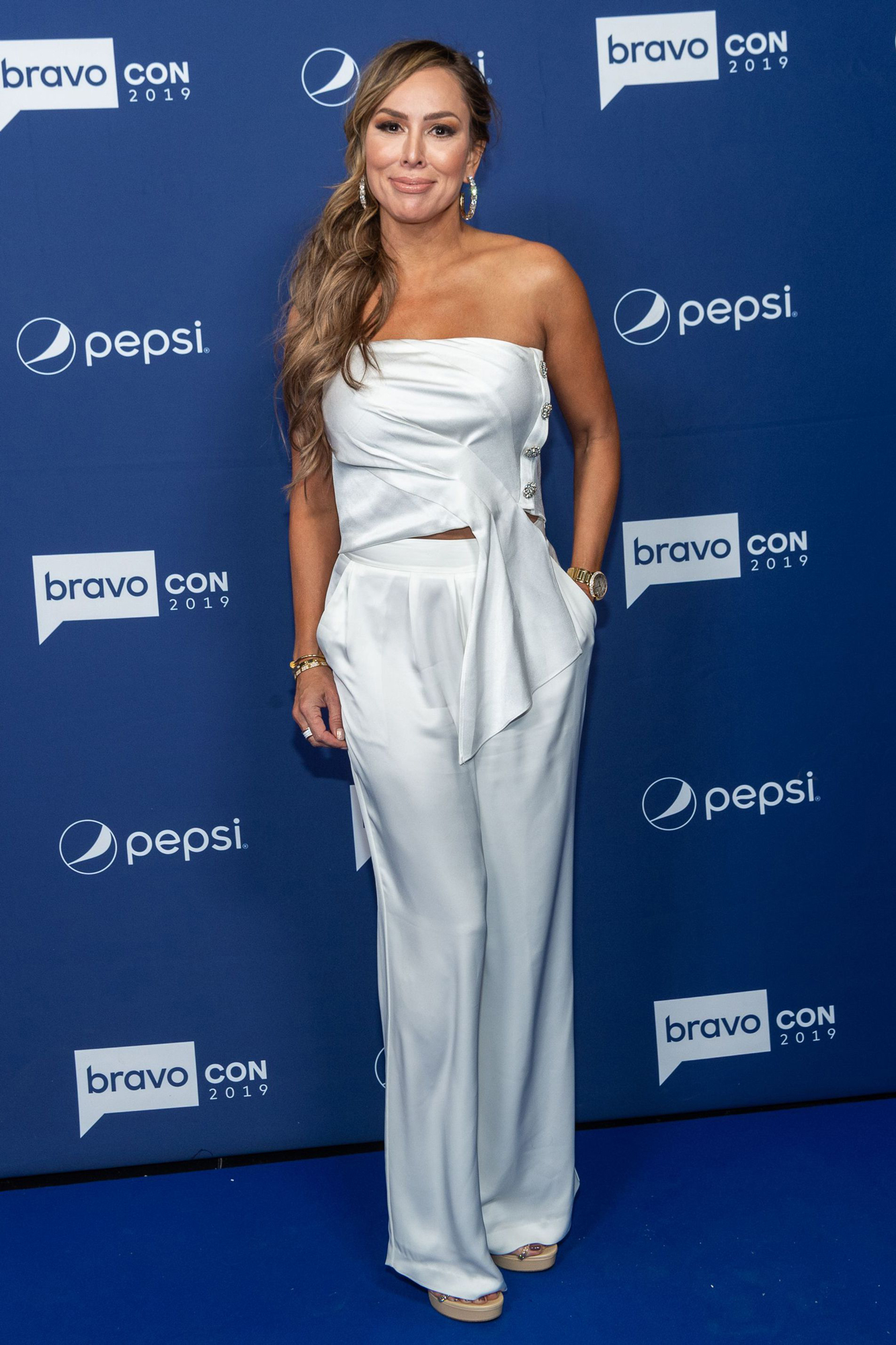 Kelly Dodd is asking for support after her husband, Rick Leventhal, was involved in a serious car accident.

Former ‘RHOC’ Stars: Where Are They Now?

“There will be no smash tomorrow on @youtube the rick and kelly show. My husband got in a horrible car accident. He is in the ER.. please say prayers,” the Real Housewives of Orange County alum, 47, wrote via Instagram on Tuesday, January 10.

In her social media post, Dodd included a photo of Leventhal’s wrecked car on the Southern California freeway. The former Fox News correspondent, 62, replied, writing, “Honestly I’m lucky to be alive. Scariest moments of my life. This makes everything even more meaningful ❤️.” 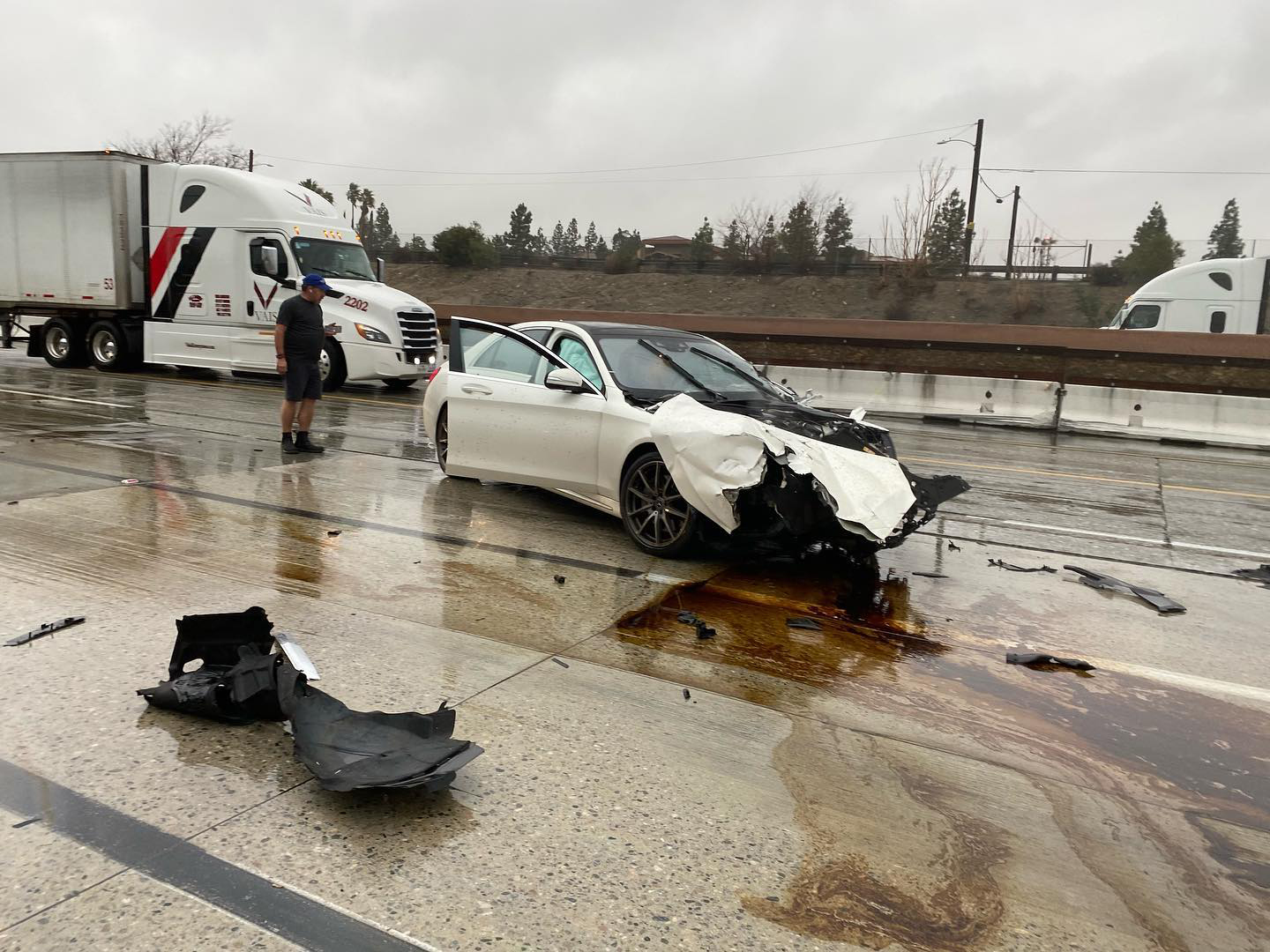 The reality star received messages of support amid the news. Vicki Gunvalson wrote in the comments section, “So scary what happened to Rick. Thank God he wasn’t hurt more than this. Praying he will recover soon. Keep us posted … Oh no! Thank God he is ok. Praying for a speedy recovery.”

Celebrity Health Scares Through the Years

Leventhal, for his part, revealed he had four broken ribs, a fractured right foot and a “wounded pride” following the crash. “Nothing internal that they can find,” he said in an Instagram video that same day, adding that he was under medical observation at the hospital. 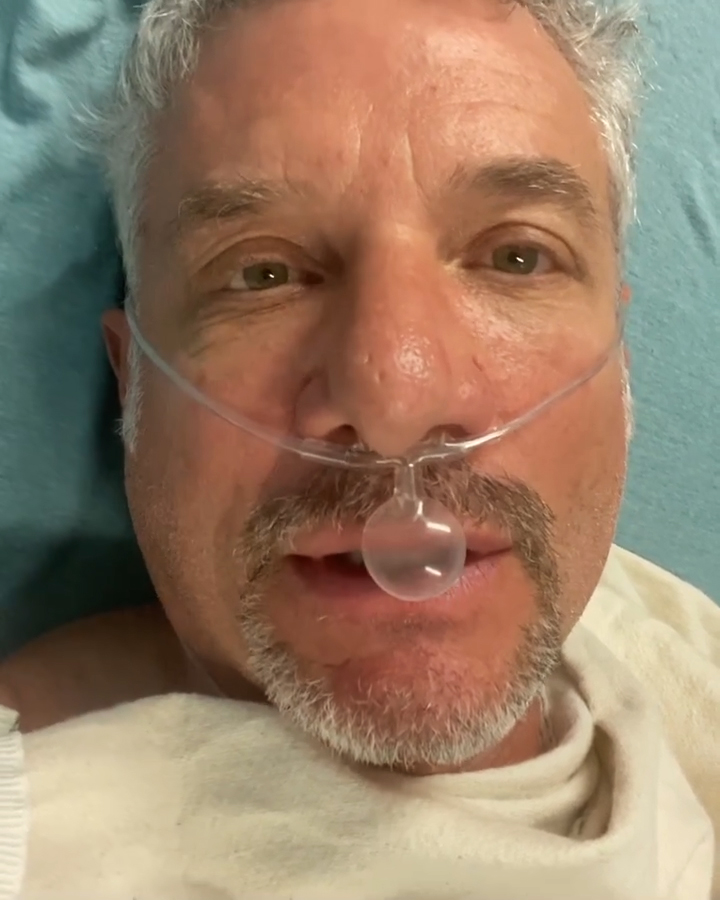 The reporter said the accident happened as a result of hydroplaning on the freeway.

“I was heading east on the I-10 about 40 minutes outside of Palm Desert. Hit what felt like a patch of ice … road was slick,” he continued, noting his injuries could have been “so much” worse. “Honestly I’m lucky to be alive. Scariest moments of my life. This makes everything even more meaningful.”

Dodd and Leventhal, who started dating in 2019, exchanged vows one year after making their relationship public. RHOC viewers got a brief glimpse at the couple’s dynamic before the TV personality announced she would not be returning for season 16.

“I had a great five years on RHOC. I will miss working with the ladies and the crews from Evolution and I want to thank Bravo for all the opportunities they gave me,” she said in a statement to Us Weekly in June 2021. “If it weren’t for the show, I’d never have found my husband Rick, the greatest love of my life and for that I’m eternally grateful. I’m also so thankful for the many thousands of fans who’ve shown me love and support since the news broke.”

Dodd added: “Now it’s onward and upward! I’m super excited to be a free agent, not tied to a Bravo contract, and can’t wait to work with Rick on new projects. I wish the show nothing but success.”

Following her departure, the former Bravo star has collaborated with her husband on projects including a joint podcast.