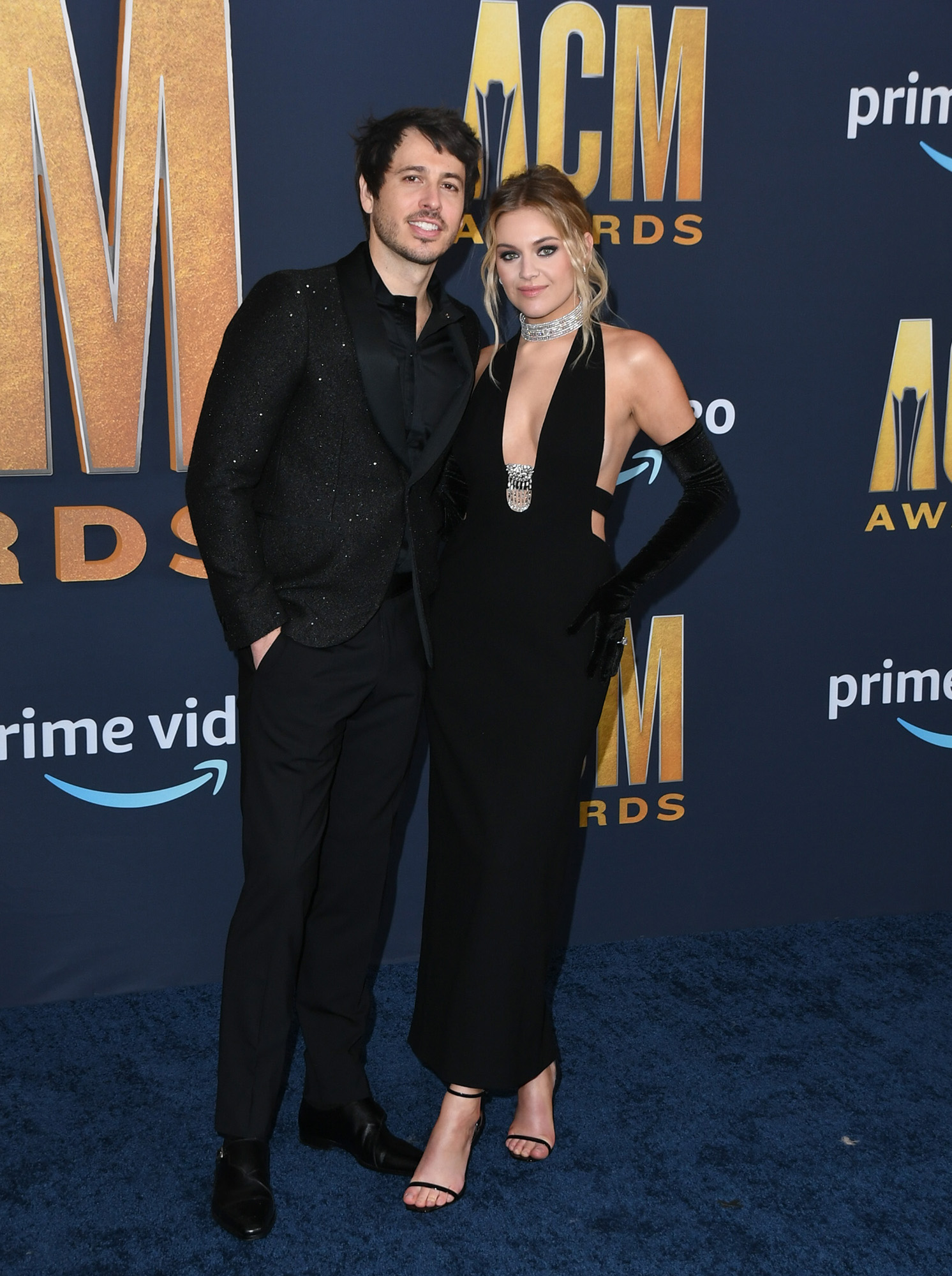 They gave it their all. Kelsea Ballerini and Morgan Evans‘ relationship struggled for a long time before filing for divorce earlier this month.

Celebrity Splits of 2022: Stars Who Broke Up This Year

“They’ve been working on their marriage for many years and have even tried therapy,” an insider exclusively tells Us Weekly.

The pair, who tied the knot in December 2017, even “privately separated at one point” before getting back together. They “gave another go at it, trying their best to make it work,” but the country singers couldn’t find common ground.

The source adds, “They ultimately decided that they had no choice but to officially separate.”

Ballerini, 28, filed for divorce on Friday, August 26, in Davidson County, Tennessee, according to court documents obtained by Us. She listed Friday as their official date of separation and cited “irreconcilable differences” as the reason for their split.

The “Peter Pan” songstress first announced that she and Evans, 37, were getting a divorce on Monday, August 29, in a statement via her Instagram Story.

“Friends, I’ve always tried my best to share my life with you in a real and vulnerable way, while also protecting layers of my personal life as they unfold,” Ballerini wrote via Instagram Story on Monday morning. “This is now public record so I wanted you to hear from me directly that I am going through a divorce.”

Kelsea Ballerini and Morgan Evans: The Way They Were

She went on to ask fans to support both her and the Australia native amid the breakup. “This deeply difficult decision is the result of a journey of love, growth, and effort that ultimately has come to an end. It’s hard to find the words here … but I feel extremely grateful for the years of marriage to Morgan and hopeful for the next seasons,” the Tennessee native explained. “With very active schedules coming up, please be mindful that we are both fragile, actively healing, and showing up the best we can.” 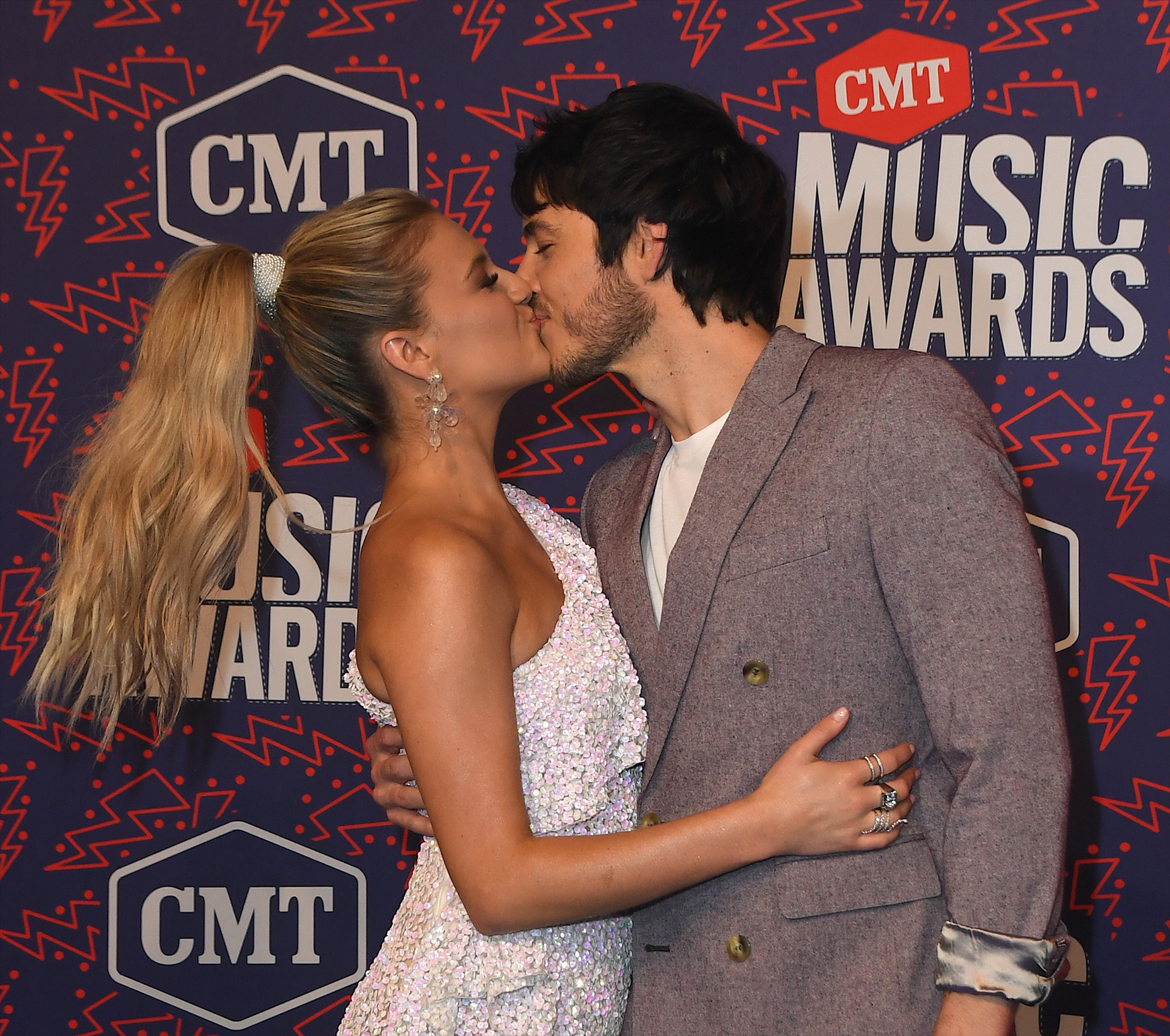 Hours later, Evans took to his own Instagram Story to release a brief statement, hinting that his estranged wife made the final call to end their marriage.

“I am very sad to confirm that after almost 5 years of marriage, Kelsea and I are parting ways. I wish it were otherwise but sadly it is not,” the musician wrote on Monday.

Despite their domestic difficulties, the show must go on. Both are about to hit the stage for various performance. Evans will take the stage first. He is scheduled to play a show in Santa Clarita, California, on Saturday, September 3, before playing several shows across the northeast throughout early September. At the end of the month, he’ll head down under for several shows in Australia and New Zealand with Brad Paisley.

Ballerini, for her part, kicks off her 10-night “Heartfirst” tour in New York City on September 24. The “Little Things” singer will wrap up her concert series in mid-October.