Best star snaps of the week: The furry and the famous

Kevin Bacon paid tribute to his “Tremors” co-star, Fred Ward, who died on Sunday at the age of 79.

“So sad to hear about Fred Ward. When it came to battling underground worms, I couldn’t have asked for a better partner,” Bacon tweeted.

“I will always remember chatting about his love of Django Reinhardt and jazz guitar during our long, hot days in the high desert. Rest In Peace, Fred.”

The pair struck up an unlikely friendship while starring in the 1990 cult classic together.

The film follows two handymen who decide to leave the town of Perfection, Nev., but stumble upon the dead body of a friend. They soon find that strange underground creatures are killing people.

In an interview with Esquire last May, Bacon said “Tremors” was the only film he was ever interested in doing a sequel to. 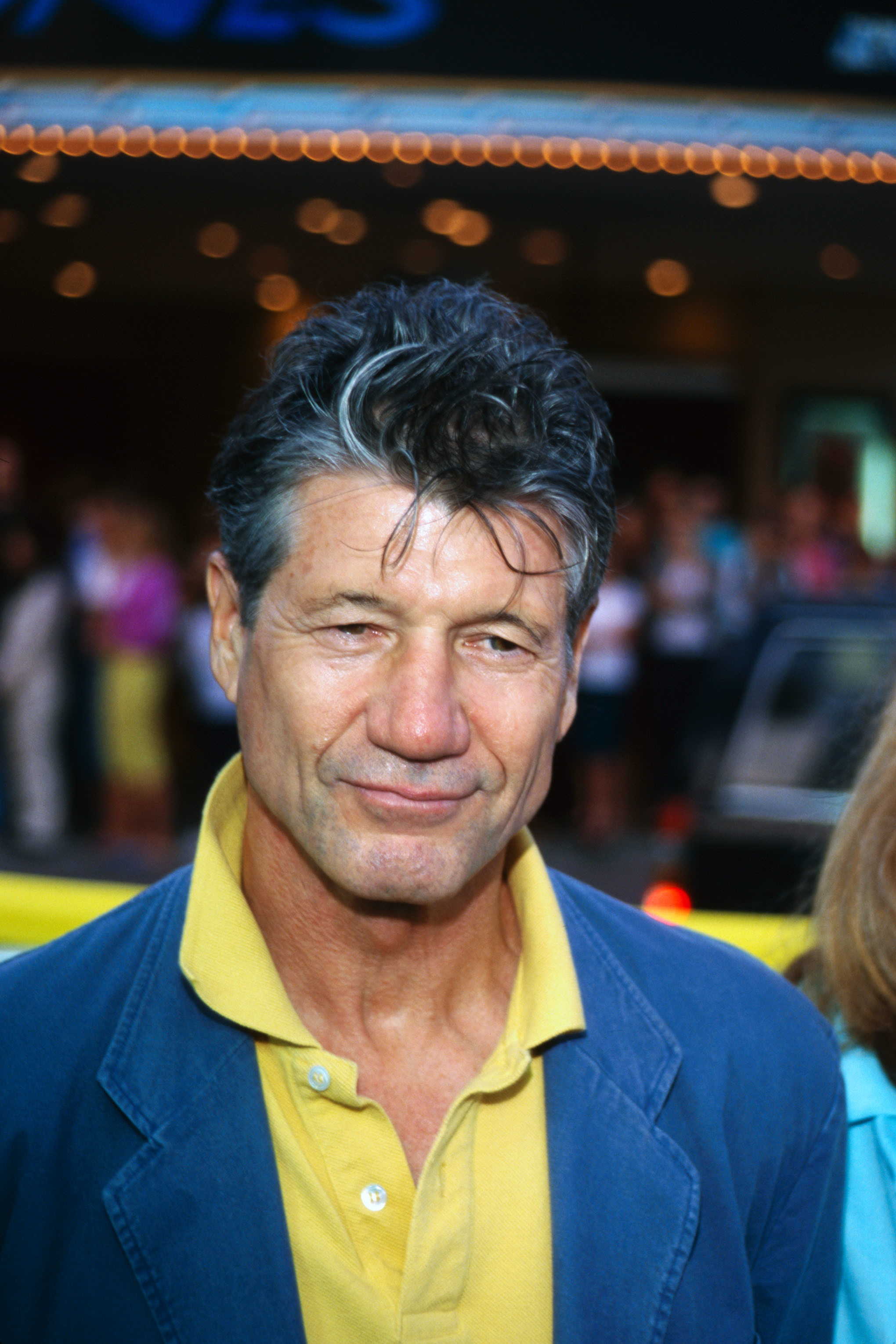 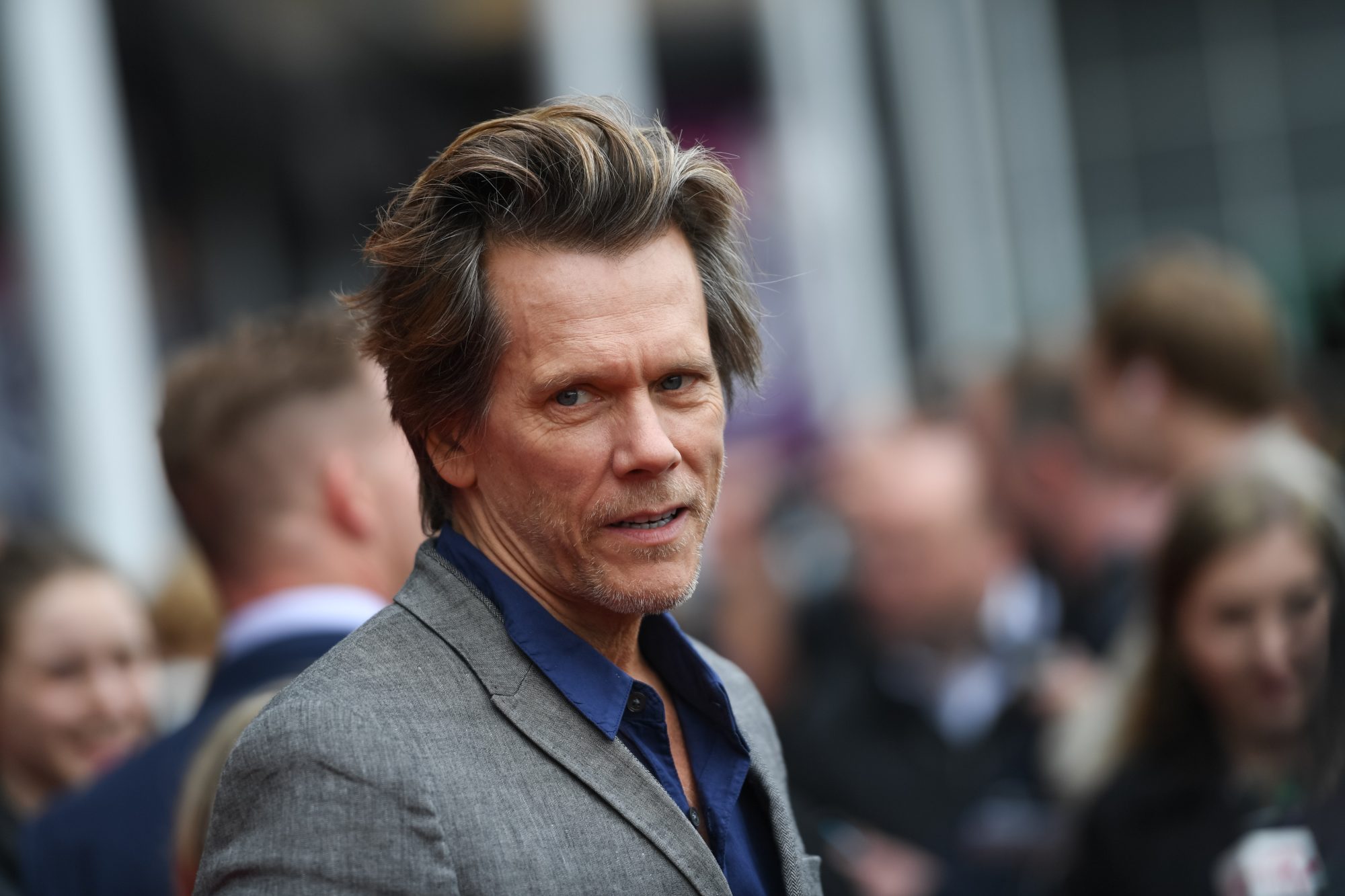 “It was one film of mine that I wanted to revisit that character. I don’t look back at all,” he told the magazine.

Bacon said at the time he “would still love to do it” if the opportunity presented itself.

Ward’s rep Ron Hofmann told The Post his cause of death would not be revealed at this time.