Not holding back. Following Britney Spears’ claims that her sons were acting “hateful” toward her, ex-husband Kevin Federline took to social media to release multiple alleged videos of the pop star arguing with her children.

Britney Spears and Kevin Federline’s Timeline: From Divorce to Coparenting

“I can not sit back and let my sons be accused in this way after what they’ve been through,” Federline, 44, wrote via Instagram on Wednesday, August 10. “As much as it hurts us, we decided as a family to post these videos the boys took when they were 11 & 12. This isn’t even the worst of it. The lies have to stop. I hope our kids grow up to be better than this. #NeverFearTruth.”

In the footage, which was allegedly taken around 2018, Spears can be seen having multiple disagreements with Sean Preston and Jayden James, now 16 and 15, respectively.

In one clip, the “Circus” singer asks Sean Preston if he has “lost his f—king mind,” as the two discuss her decision to take away his cell phone as punishment. 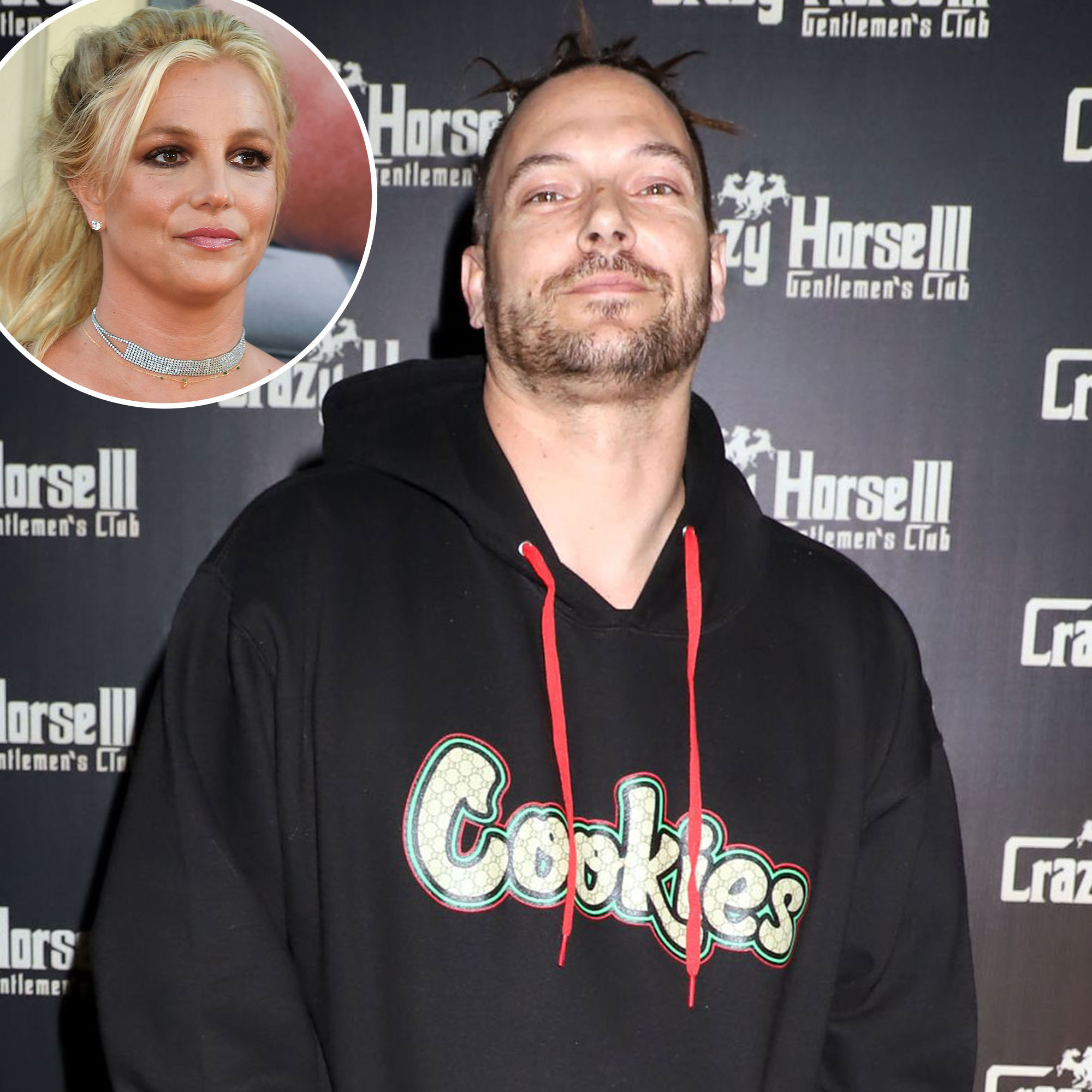 “I do care but I’m shocked as f–k with you,” Spears says. “And I’m scared of you because you’re weird and you’re going through puberty … My little body can’t handle all that.”

The “Stronger” singer then tells the teen she “cares more than you know,” to which he replies, “If you cared, you wouldn’t take my phone away.”

In a second video, Spears can be heard demanding “respect” after both sons refuse to “put lotion on your face because it is coarse.”

“You all better start respecting me, are we clear?” the Louisiana native asks. “You all need to start treating me like a woman with worth. I am a woman, OK? Be nice to me, do you understand?”

Federline’s Instagram post comes just hours after Spears detailed her own experience with the boys following the One Tree Hill alum’s claims that they no longer wanted to spend time with her.

“The situation should have 100 percent been dealt with privately and definitely not online,” the Grammy winner wrote in a now-deleted Instagram post earlier on Wednesday. “A British network claimed that their stepmom’s goal is to keep the children away from all of the controversy and trauma in my home … I have love in my home and I have blessings from the people I allow in and out of my home.”

The “Toxic” artist was seemingly referring to her ex-husband’s ITV interview, which has been airing in the U.K. in segments this month. In an excerpt published by the Daily Mail on August 6, Federline claimed that the teenagers “have decided they are not seeing” their mother right now.

In her latest post, the “Oops…I Did it Again” songstress explained that while she “always looked forward” to seeing her children, they didn’t always reciprocate the feeling.

“I know that teenagers are just hard to deal with at that age … but COME ON, there’s being rude then there’s being HATEFUL,” she wrote in the deleted post. “They would visit me, walk in the door, go straight to their room and lock the door !!! The MONITOR would tell me that he just likes to be in his room … I’m like why come visit me if they don’t even visit me !!! But I never said that because I have to be kind !!!”

The former X Factor judge went on to claim that “the teenage age is weird,” echoing the terminology used in the videos posted by Federline.

“We would always do prayer time, not really prayer time, that sounds silly but it’s called ‘devotion’ … where you read two or three pages in a prayer book and talk about it,” the How I Met Your Mother alum explained. “I always TRIED and TRIED, and maybe that’s why they stopped coming here !!! I wanted them to love me so much that I might have overdone it !!! This summer, they told me ‘we may come here less’ and I was like that’s fine.”

Spears claimed that after her boys told her that, she called her ex to discuss the situation.

“I told him that it seems like the boys are wanting to stop coming here as much, which I get because they have their own thing going on but I feel like they are being pretty harsh,” the Crossroads actress continued. “His words were ‘I would never let them make that decision on their own … I would never do that to you’ !!! Well, after that I haven’t seen them since !!!”

Us Weekly has reached out to Spears’ rep for comment.