Khloe Kardashian: Kendall Jenner Is 'Not Happy' About Cucumber Video 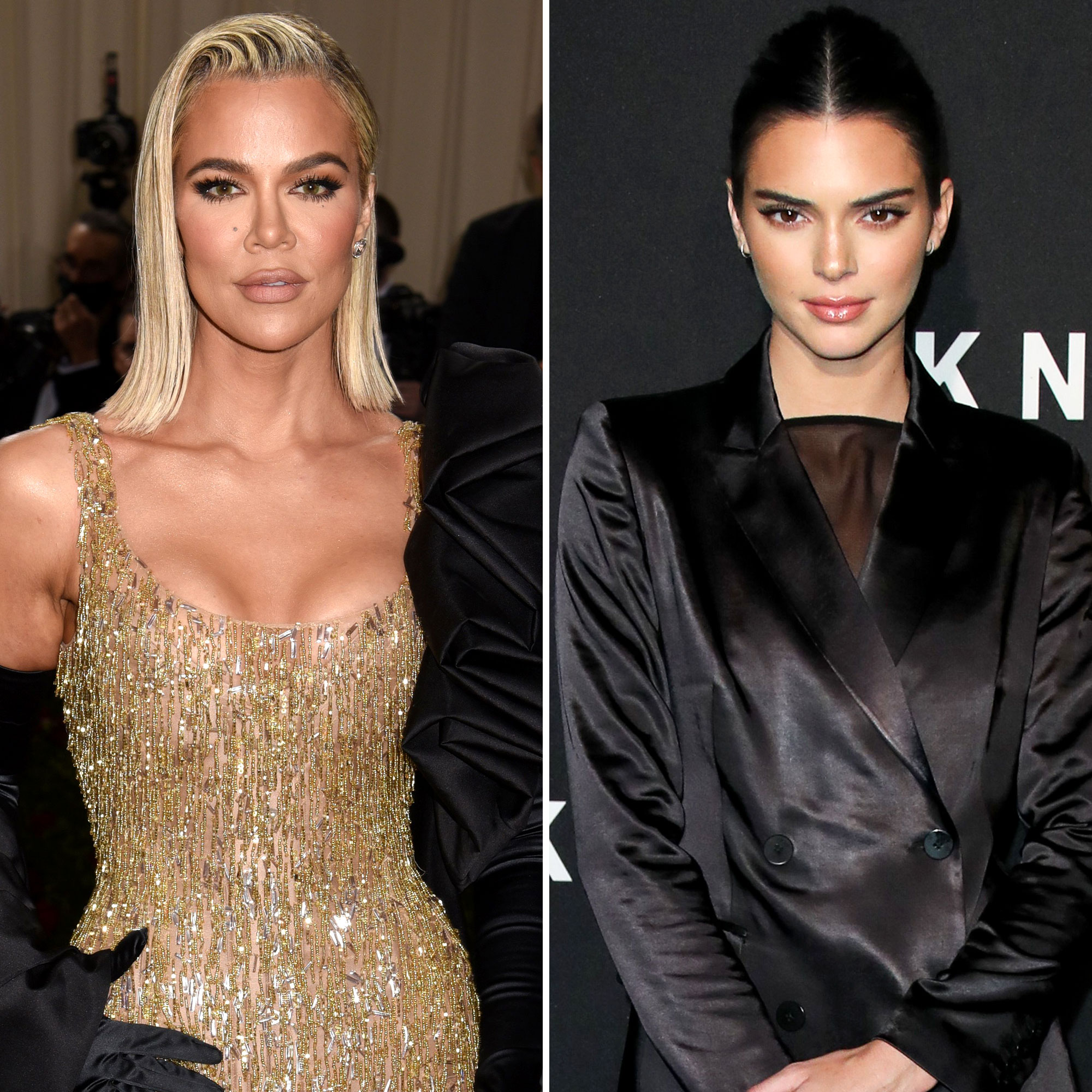 Cutting to the core? Khloé Kardashian is weighing in after a video of her sister Kendall Jenner awkwardly slicing a cucumber on The Kardashians caused a stir among some fans.

The Good American cofounder, 37, opened up about her family’s life in the spotlight — and on social media — during a candid interview on the Tuesday, May 24, episode of the “Not Skinny But Not Fat” podcast. When asked about her “go-to snack,” Kardashian confessed that she’s “a grazer” who loves to munch on healthy fruits or crackers throughout the day. The conversation later turned to Jenner, 26, who recently went viral for her unconventional knife technique.

“She’s, like, not happy [about the video],” the Strong Looks Better Naked author revealed. “I feel so — I’m like, ‘Kendall, God is fair.’”

Kardashian attempted to downplay the backlash surrounding the supermodel’s strange habit, teasing, “You’re the most beautiful human being in the world. You have wild looking toes, God bless. And you can’t cut a f–king cucumber. The world is good because … how can you be this f–king perfect? She has the perfect life.”

The California native poked fun at her “gazelle” of a sister, who has “all these amazing” opportunities in her life despite her inability to cut vegetables. “You can’t cut a f–king cucumber? Please, come over and stay with me for one week,” Kardashian continued. “She’ll really cry herself a river. Oh, my God. But I’m going to teach her.”

Playful teasing aside, the former E! personality gushed over her “perfect” younger sibling. “I love her,” Kardashian concluded.

Jenner caught viewers’ eyes during the Thursday, May 12, episode of Hulu’s The Kardashians as she hung out in mom Kris Jenner‘s new home. While getting the grand tour, Kendall decides she wants a snack and goes to slice herself a cucumber, grabbing the biggest knife she could find. She holds the utensil precariously at the front of the cucumber with her other hand positioned awkwardly at the back end. Kris, 66, looks on with concern and offers to have the chef take over, but Kendall declines.

“Kendall Jenner trying to cut a f-king cucumber is the most tragic thing I’ve ever witnessed,” one Twitter user wrote alongside a screenshot of the scene, to which Kendall replied, “Tragic!”

The clip became a trending TikTok topic, with one social media user wondering, “Are you telling me rich people don’t chop their own vegetables?” Another teased, “It gives Schitt’s Creek,” while more fans debated whether Kendall’s struggle in the kitchen was a joke or genuine.

Even her own sisters have gotten in on the fun. While attending Kourtney Kardashian‘s third wedding to Travis Barker in Portofino, Italy, over the weekend, Kylie Jenner referenced Kendall’s viral moment in a TikTok of her own. “Me and cucumber girl,” the 24-year-old Kylie Cosmetics founder captioned a video of her dancing with Kendall on Sunday, May 22.