Khloé Kardashian: ‘My anxiety was through the roof’ at Met Gala 2022

Khloé Kardashian secretly gave love with Tristan Thompson a billionth try in the fall, she reveals in this week’s episode of Hulu’s “The Kardashians.”

The Good American co-founder admits in a confessional that she and the NBA player “just got back together” right before Travis Barker proposed to Kourtney Kardashian — in October 2021.

“Tristan flew in for the proposal. This was something he was not going to miss,” Khloé explains. “We’re good. We’re actually in a really good place. We just got back together. He’s been going to therapy a lot. There’s just been a lot of effort on his part.”

The former “Revenge Body” star gushes about her cheating beau, saying it’s “so fun” when he’s around and it makes her happy to see the joy on their daughter True’s face when they’re together.

Having seemingly blacked out all of his nefarious ways, Khloé, 37, says she’s “hopeful” about her future with Thompson, 31, because of how great they were getting along. 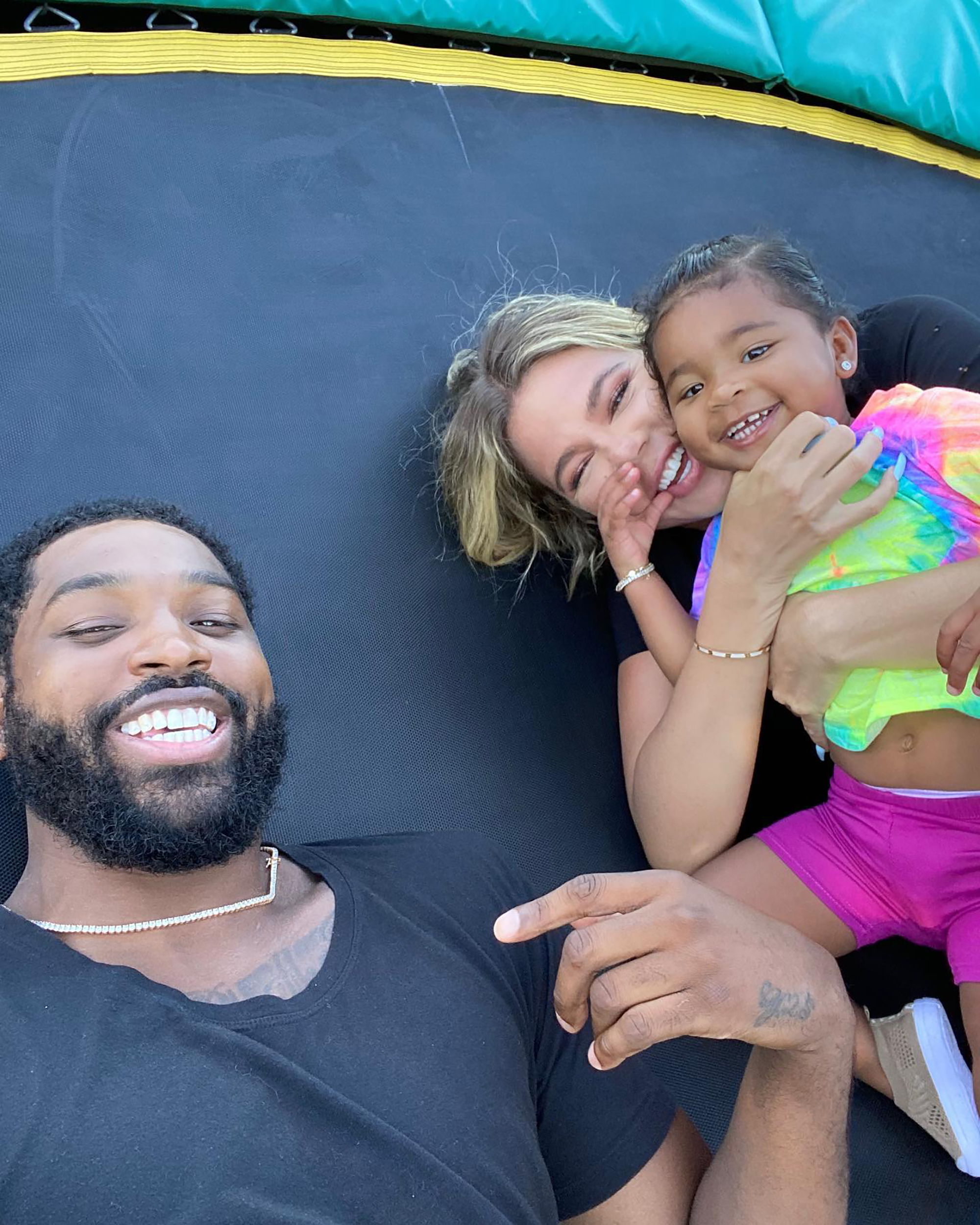 “When we broke up, I learned how well him and I got along and what good friends we are and what good partners we are,” she explains, “and I have a lot of hope and faith and optimism for our future together.”

As Page Six exclusively reported in June 2021, the former “Kocktails with Khloé” host broke up with the Chicago Bulls center after Instagram model Sydney Chase claimed she had slept with him months prior.

“They’re getting along. There is no drama,” a source said at the time, adding that “everything is amicable, and they are on the same page with co-parenting.” 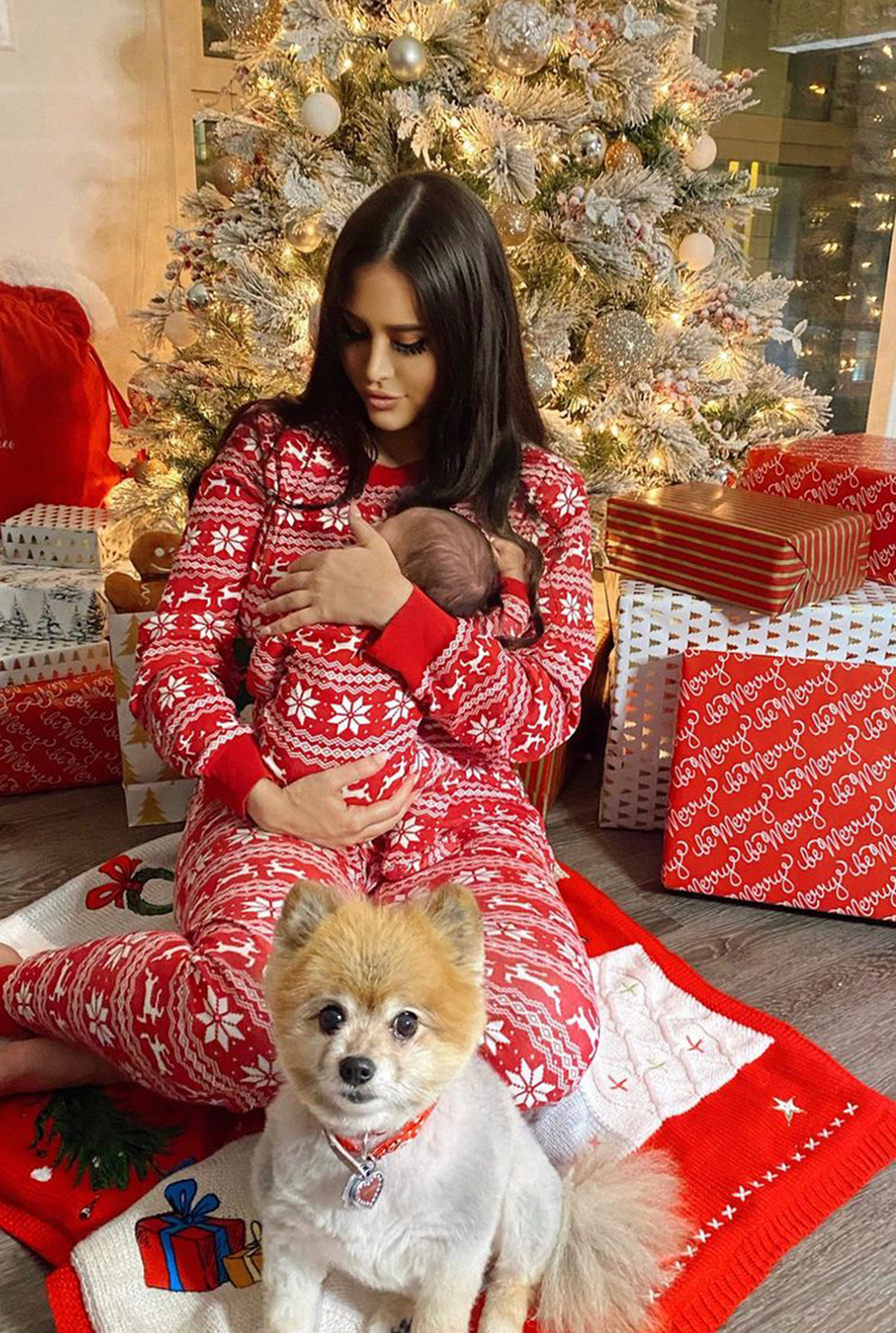 So now it appears Khloé and Thompson were an item when news broke in December 2021 — two months after Kourtney’s engagement — that fitness model Maralee Nichols was pregnant with his child.

Sources maintained that they had been broken up when Nichols’ paternity lawsuit became public knowledge, but it appears the former E! star has been exposed by her own reality show with this new timeline.

You hate to see it.