Kid Cudi wears nothing but a sock in nude Esquire shoot

The “Day ‘n’ Nite” singer, who wore nothing but a Dior sock on his manhood for his Esquire cover shoot, proved he’s more confident than ever.

“I actually can say, at 38, that I love myself,” he told the magazine.

“And I couldn’t have said that six years ago. I can say that with confidence now and truly believe it, and it shows.”

The chart-topper cut a cool figure in the snap, which left little to the imagination, as he crossed his arms and accessorized with sunglasses by Jacques Marie Mage and his own necklace and earring.

He continued posing shirtless for the rest of the snaps, but opted for a pair of red pants, and threw a tartan Dior blanket over his shoulder. 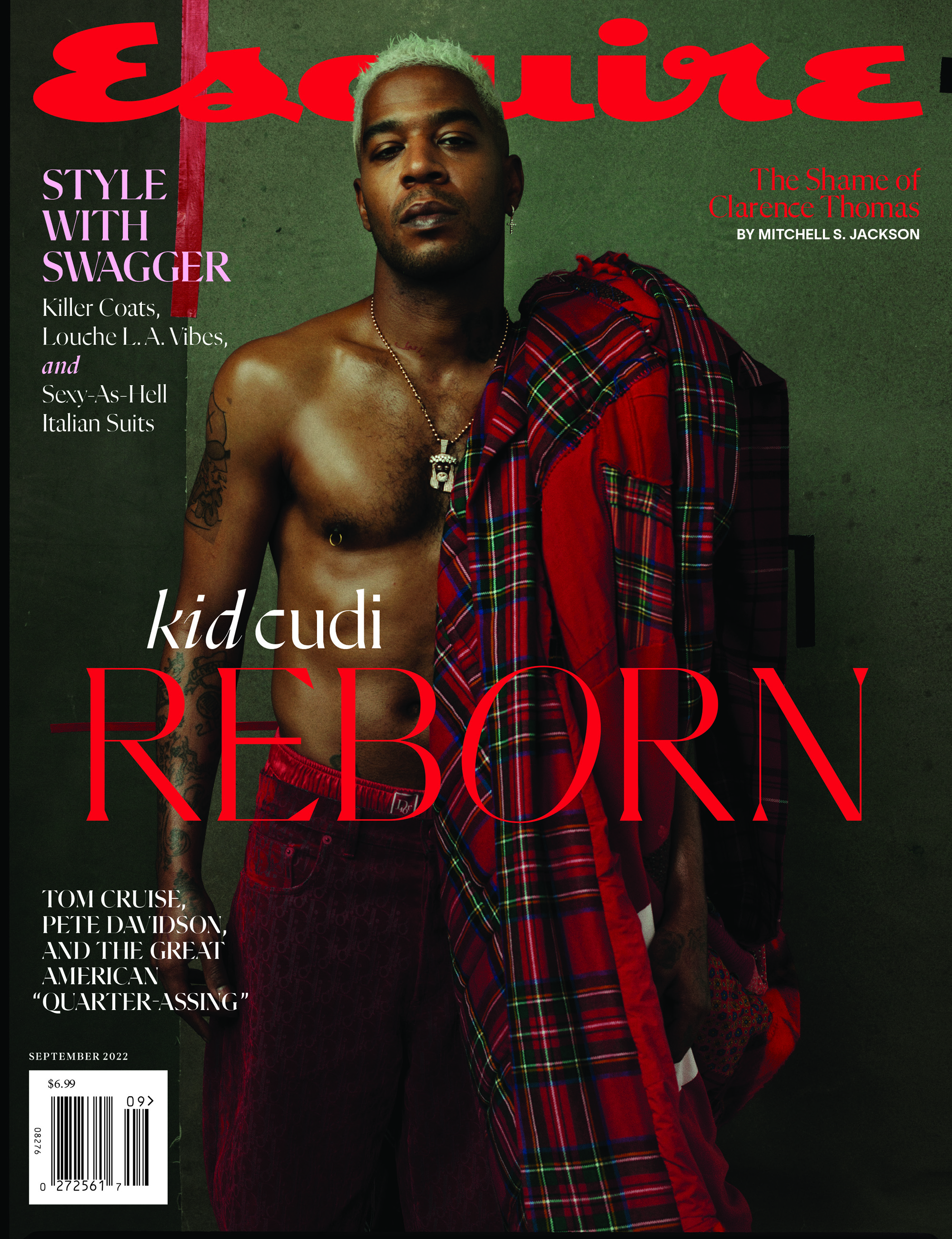 Elsewhere in the cover story, Cudi admitted he’s looking for love, and wants to get married “soon.”

“Most people would think I enjoy being single, because I’m single a lot. But I’m a relationship man. My goal is to find someone,” he continued, adding, “Soon, hopefully. And get married and have more kids.” 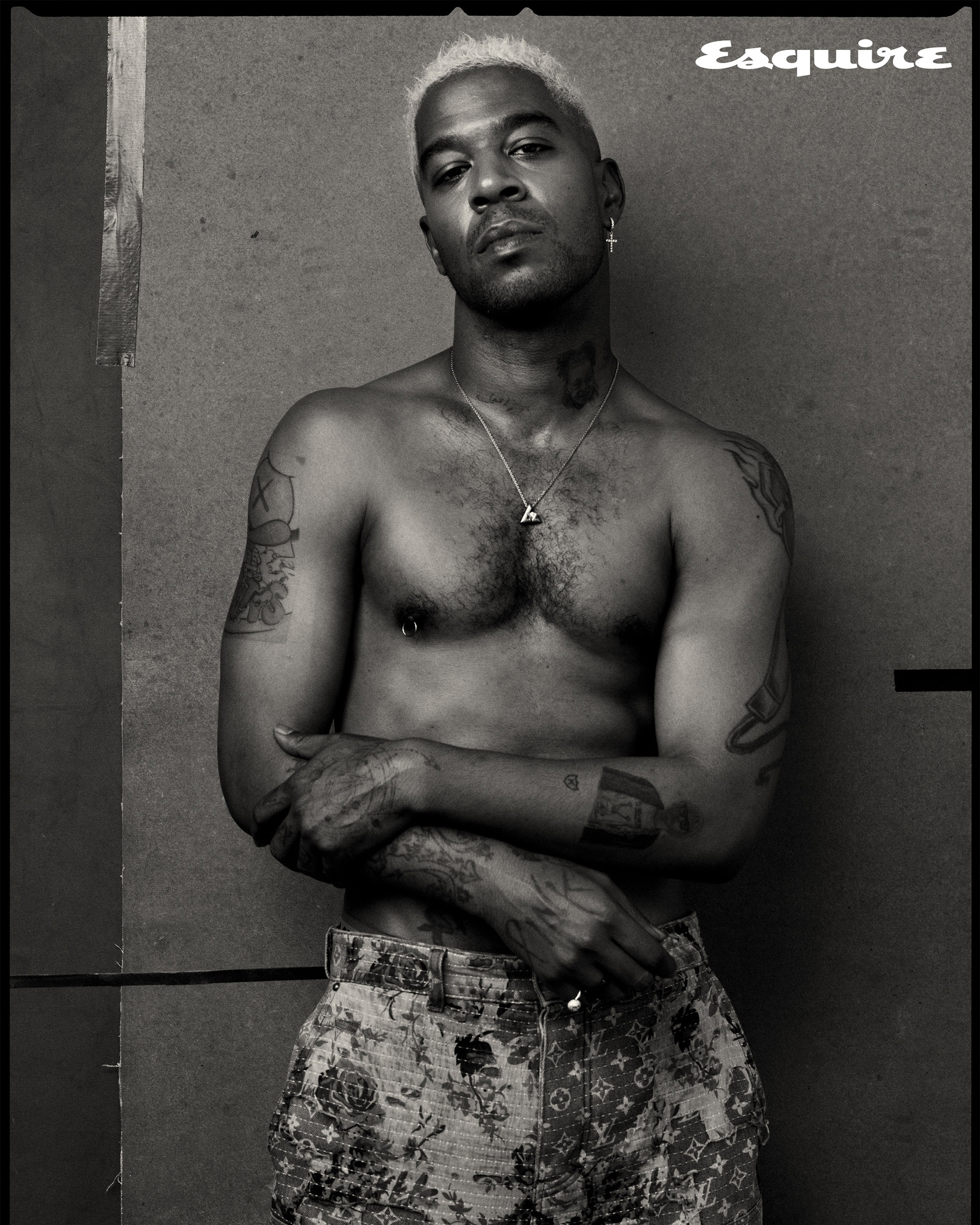 He also compared himself to the likes of Jay-Z and Nas when asked whether he would continue rapping long-term.

“Like, my name is Kid Cudi. It’s different. I’m not Nas. I’m not Jay. These names are legendary, godly, forever young,” he explained.

“If I felt like I had that ability to be cool all the way to my forties, fifties, and sh*t, I would be like, ’Yeah, I’m rapping to the end, mother*cka!’ But I just…I don’t know.” 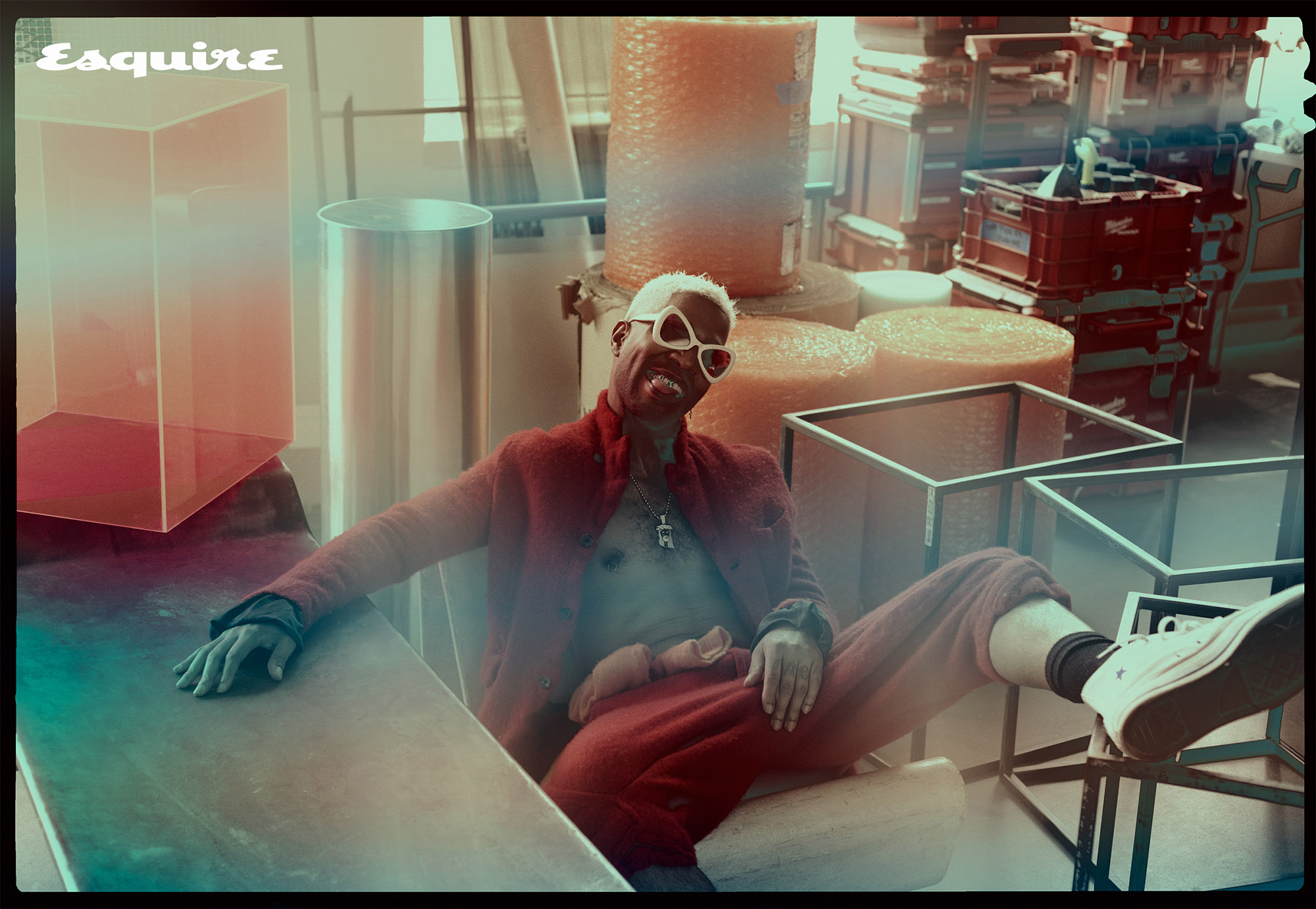 Cudi continued, “I’m at a place in my life where I have zero tolerance for the wrong energies,” referencing his former friend, Kanye West.

“With all due respect, I’m not Drake, who’s about to take a picture with him next week and be friends again, and their beef is squashed,” he said.

“That’s not me. What I say, I mean. I will be done with you. It’s gonna take a motherf—cking miracle for me and that man to be friends again. I don’t see it happening. He gon’ have to become a monk.”