Blac Chyna chokes back tears during cross-examination at Kardashian trial

Kim Kardashian and Pete Davidson will be back in Washington, DC, this weekend for the 2022 White House Correspondents’ dinner, Page Six can reveal.

Fresh from watching Jon Stewart accept the award for lifetime achievement in humor at the Mark Twain Prize for American Humor show Sunday night, the lovebirds will be back in the nation’s capital to see dinner host Noah roast President Biden.

Kardashian, 41, and Davidson, 28, will be sitting at Disney/ABC’s table, as the Kardashians’ new reality show is on Hulu (which is owned by Disney).

“I don’t think they should feel that they’re safe,” one source said. “Trevor could definitely turn his attention to Kim and Pete.”

It’s the first time the dinner will be held in two years, as it was postponed due to the pandemic. 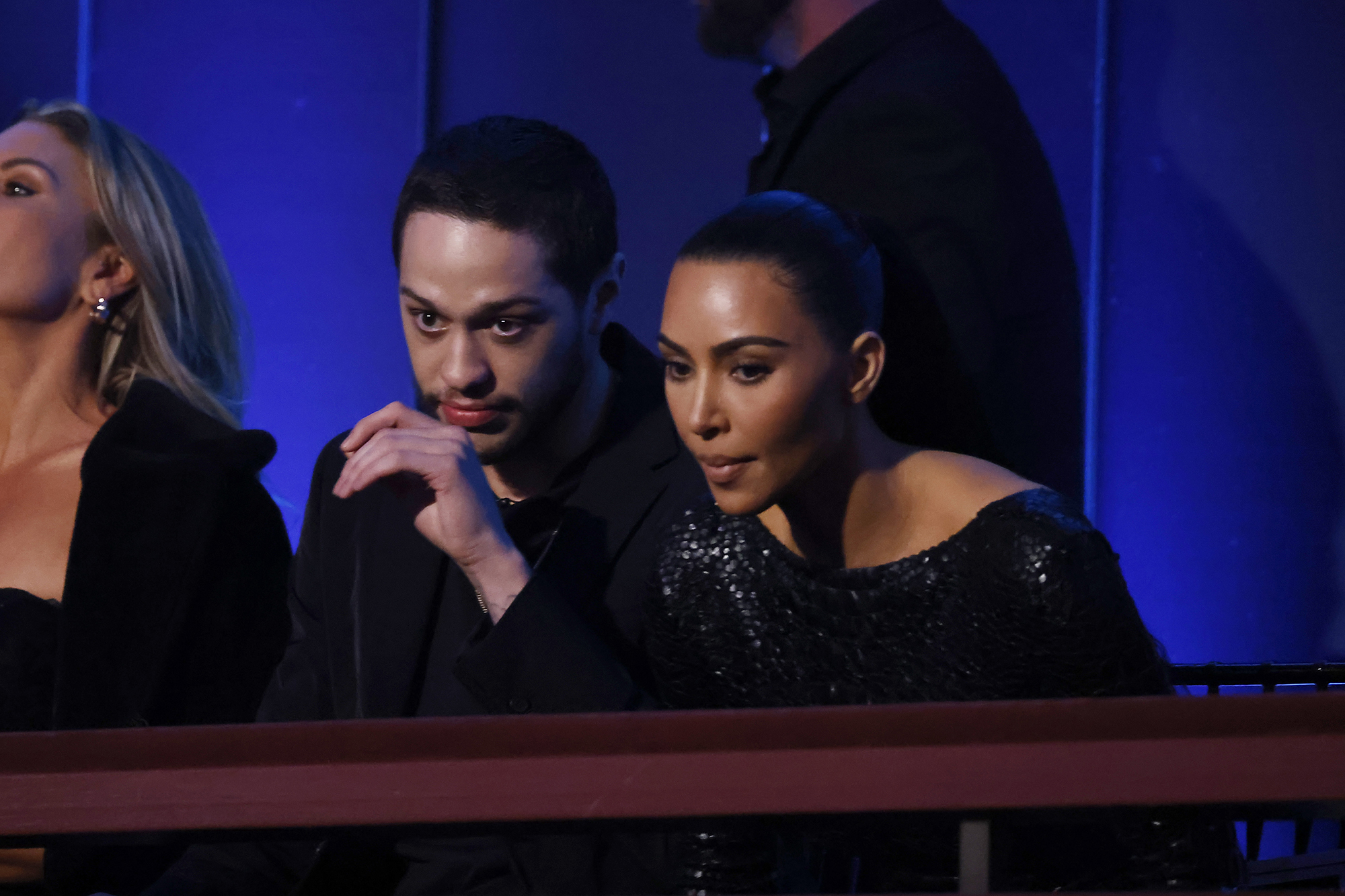 It will also be the first time that the sitting president has attended the Correspondents’ dinner in five years, since Donald Trump refused to go throughout his time in office.

President Biden and the First Lady Jill Biden will be attending this year’s gala at the Washington Hilton Hotel.

Kardashian last attended the dinner back in 2012 where she was the butt of jokes from host Jimmy Kimmel and then-President Barack Obama. 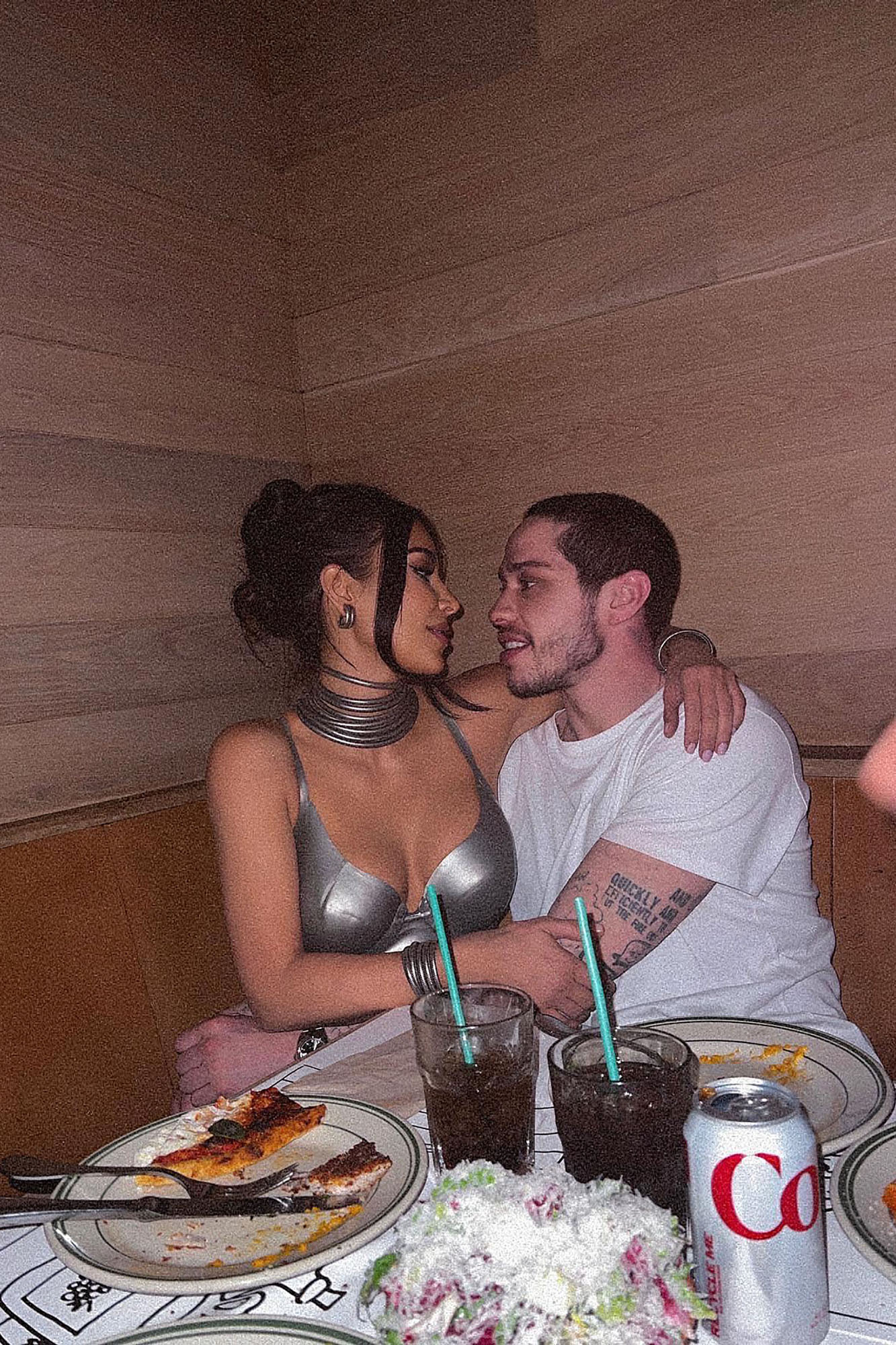 In a planned, pre-taped segment, Obama’s voice was heard offstage, as if his microphone had been left on accidentally.

“Seriously, guys, what am I doing here?” Obama said. “I’m the President of the United States, and I’m opening for Jimmy Kimmel? Why am I telling knock-knock jokes to Kim Kardashian? What is she famous for, anyway?”

Davidson and Kardashian were first linked in October 2021, eight months after she filed for divorce from Kanye West, with whom shares four children.