Fans are speculating that Kourtney Kardashian has a bun in the oven.

On Friday, the reality star posted a series of snaps of herself and fiancé Travis Barker soaking up the sun in Laguna Beach. Interestingly two photos of Kardashian wearing a swimsuit are from behind — although they both show off her posterior.

In another pic the Poosh founder is clad in a baggy sweatshirt and jeans.

“She is pregnant for sure! Hips are filling in…I say baby girl on the way 🤷🏻‍♀️” one fan commented.

The eldest Kardashian, 42, also shared a pic of a delicious-looking vegan burger and fries tagging Lucky’s Malibu diner. And in her Instagram Story, the media personality spoke out about her “cravings” and what she eats to combat them.

This isn’t the first time that fans have weighed in on whether she is expecting. 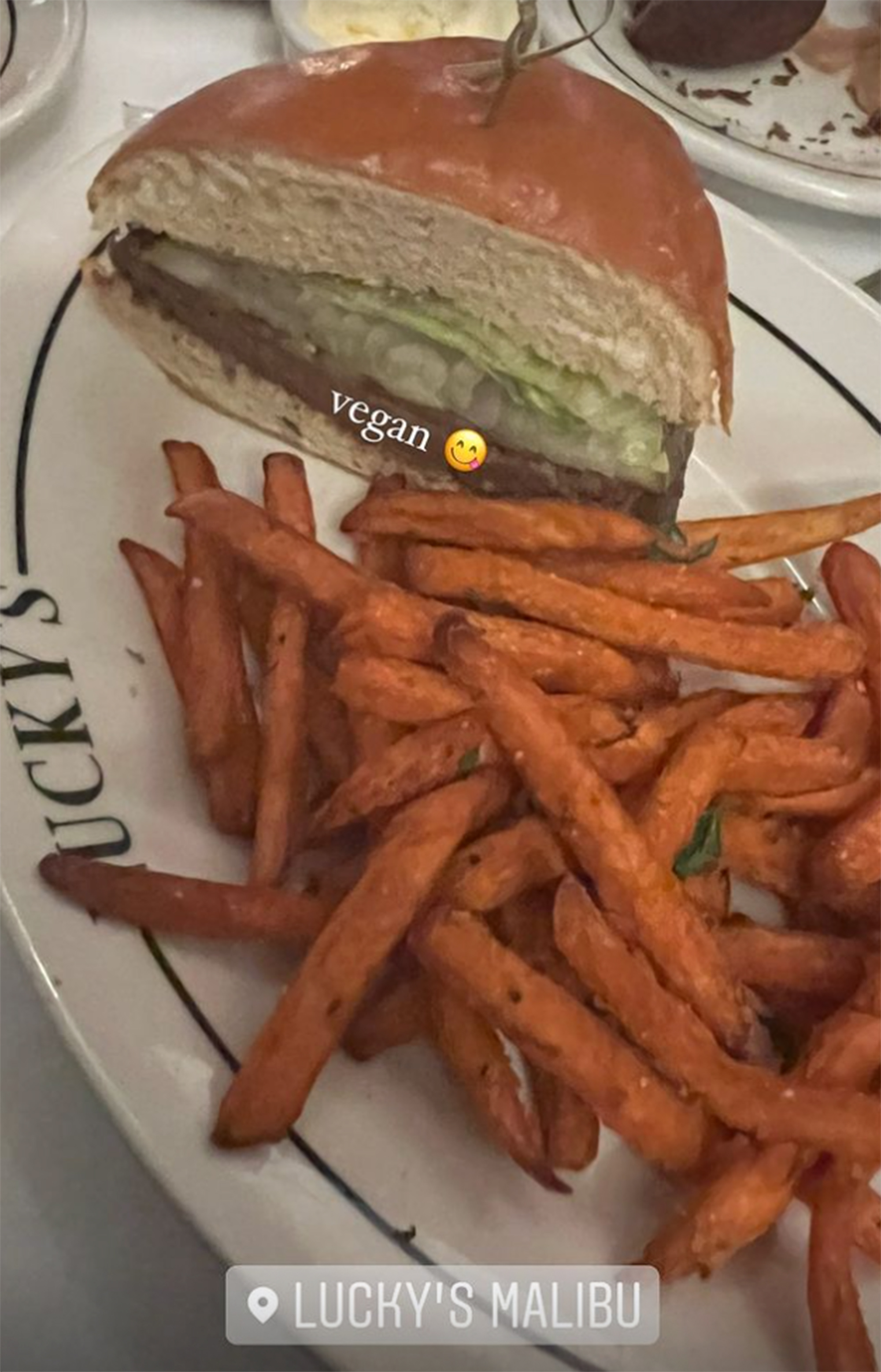 Last December, Kardashian posted an intimate photo of herself in a jacuzzi with her stomach under the water.

“Not to be that girl but… is that a preg belly?” a fan commented on the photo.

“Are we really going to do this every time I post a photo?” she shot back.

Kardashian has prepared for the possibility of more children, revealing on the Ellen Degeneres YouTube show “Lady Parts” that she has frozen some eggs. 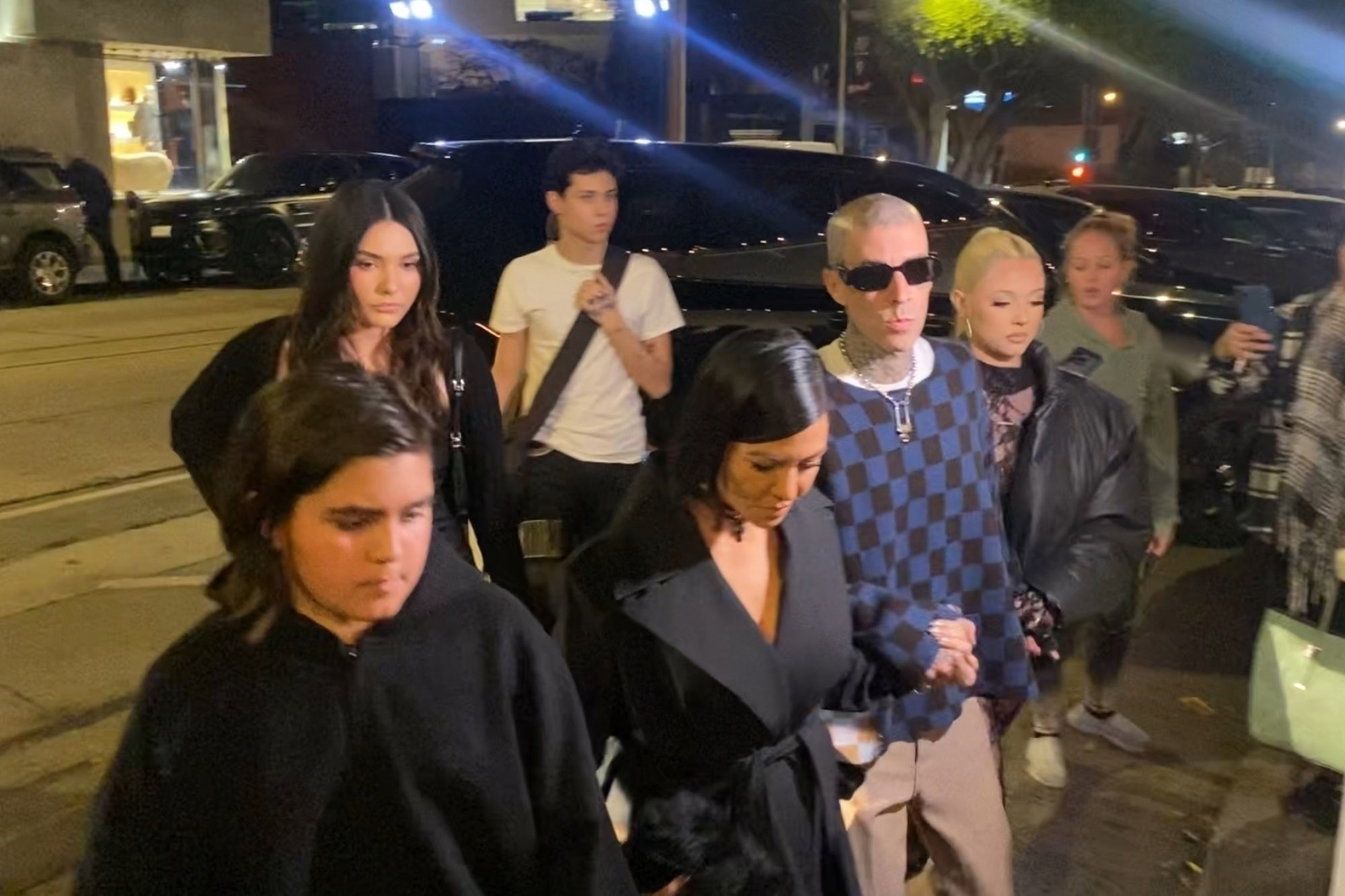