Kyle Richards: Dorit Kemsley has a little PTSD after robbery

Dorit Kemsley is still reeling after her recent home invasion, according to close friend Kyle Richards.

“I would say that she is absolutely struggling,” Richards, 52, told “Access Hollywood” at the 2021 People’s Choice Awards on Tuesday.

The OG “Real Housewives of Beverly Hills” star added, “When it first happened, I think she was in shock, and now the reality has settled in. It’s going to take some time; it takes a long time. I would say she has a little PTSD, no doubt.”

Kemsley, 45, was at home in Encino, Calif., with her two young children on the evening of Oct. 27 when armed men broke in and stole high-end belongings including jewelry, handbags and watches.

“First of all, I was completely taken off guard,” the Beverly Beach designer told “Extra” special correspondent and former “RHOBH” co-star Teddi Mellencamp in November.

“[The burglars] were surprised to see me at home. … When they did, they pushed me to the ground. They said, ‘Who else is in the home?’” 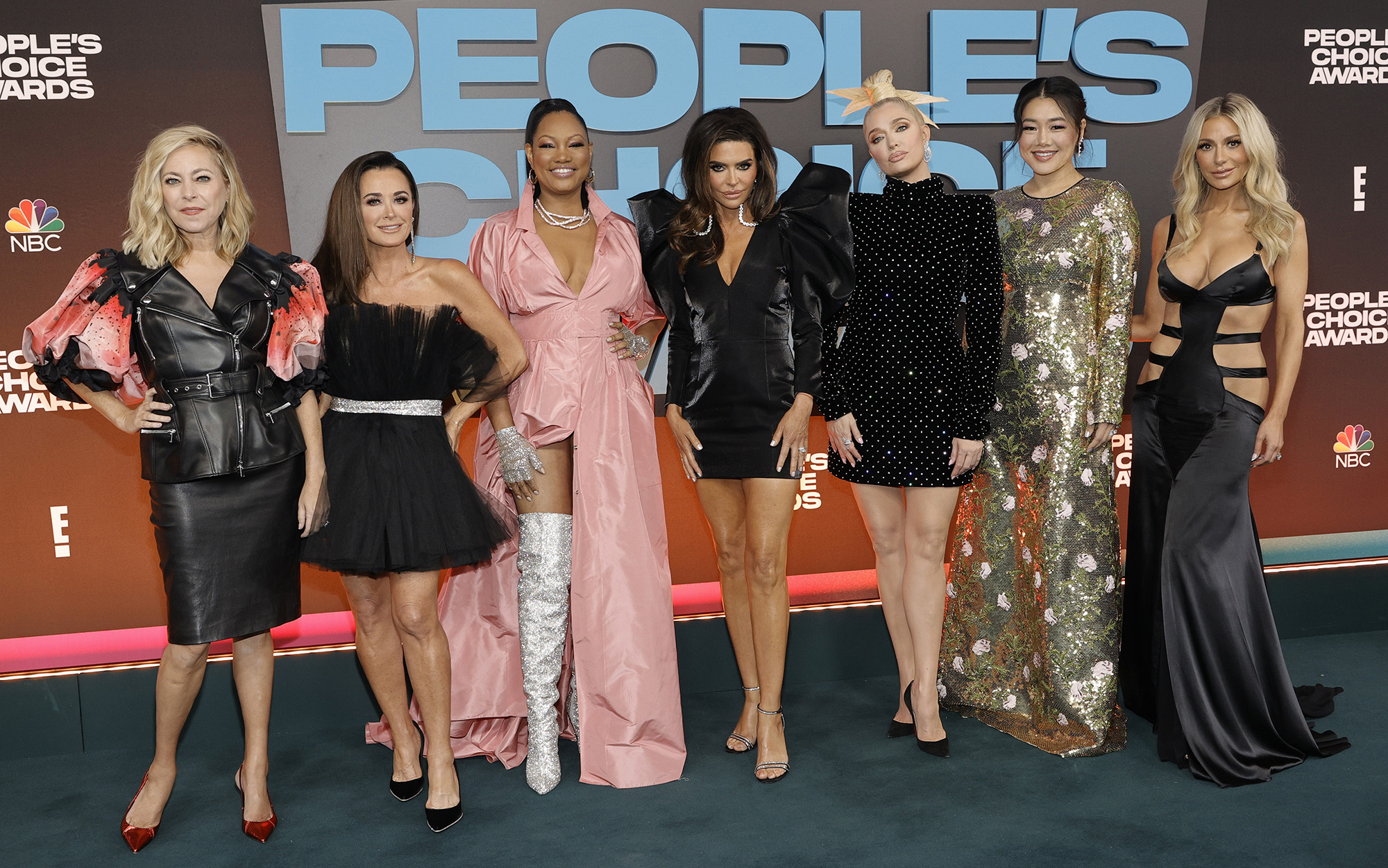 Kemsley’s son, Jagger, 7, and daughter, Phoenix, 5, whom she shares with husband Paul “PK” Kemsley, were asleep at the time of the robbery, while PK, 54, was in London.

Dorit explained that she encouraged the intruders to take anything they wanted as long as she and her kids weren’t harmed.

“I said, ‘I don’t care about any of it, take it all. You can have it all. Please, I’m a mother of babies. Please, they need me. Please don’t hurt me,’” she continued. 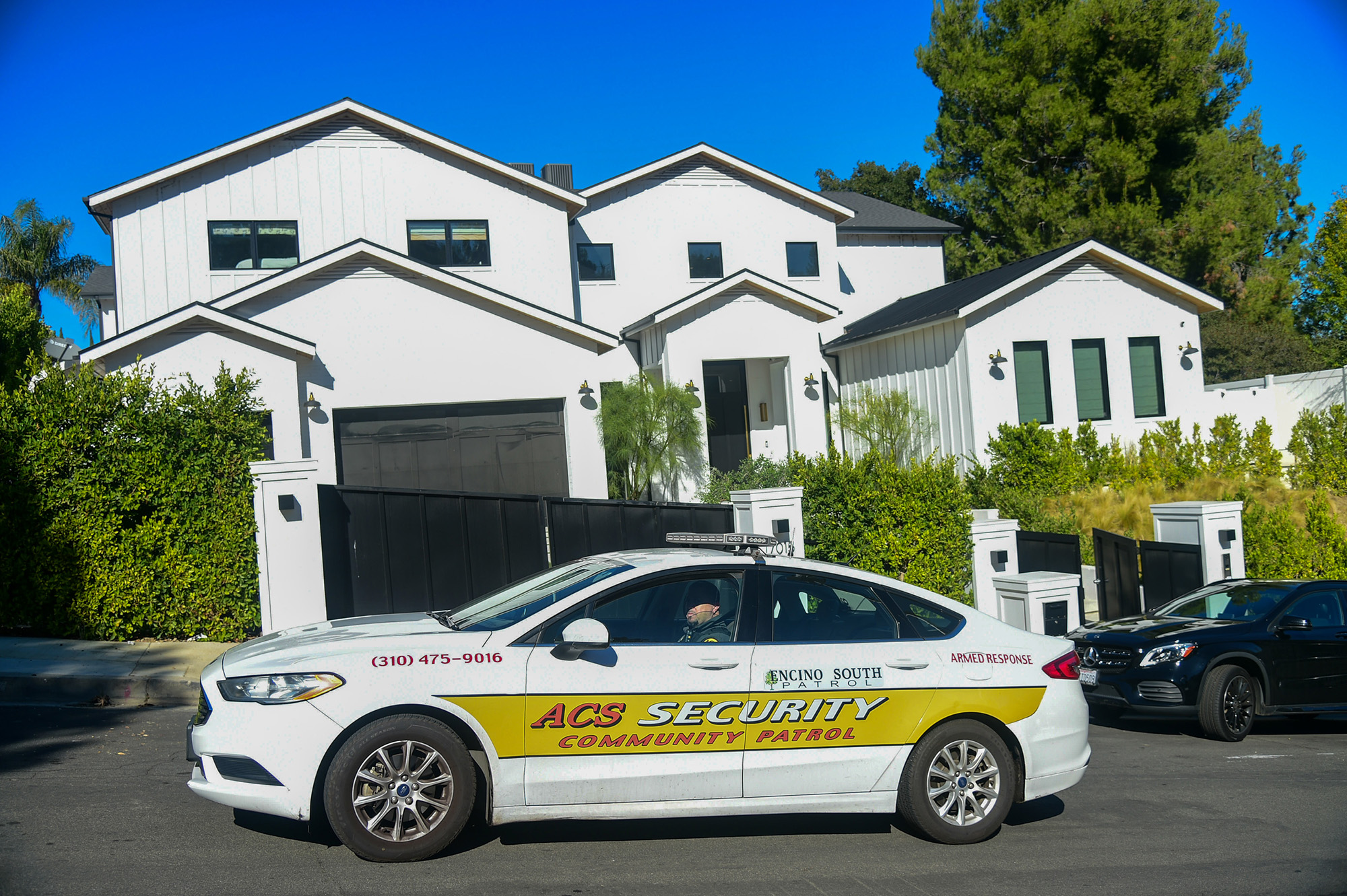 “I fought for mine and my kids’ lives, and I got lucky. My kids didn’t wake up, and they don’t know anything about it.”

Dorit went on to admit that she continues to fear for the safety of her family after the harrowing incident.

“How am I ever going to feel safe again? How do I protect my children? … I’m going through all of that,” she said, adding that she has suffered a series of “panic attacks.”

No arrests have been made in the case. The LAPD released surveillance video in November in hopes of identifying the suspects.