Kylie Jenner Gets Matching Stormi Tattoo With Her BFF 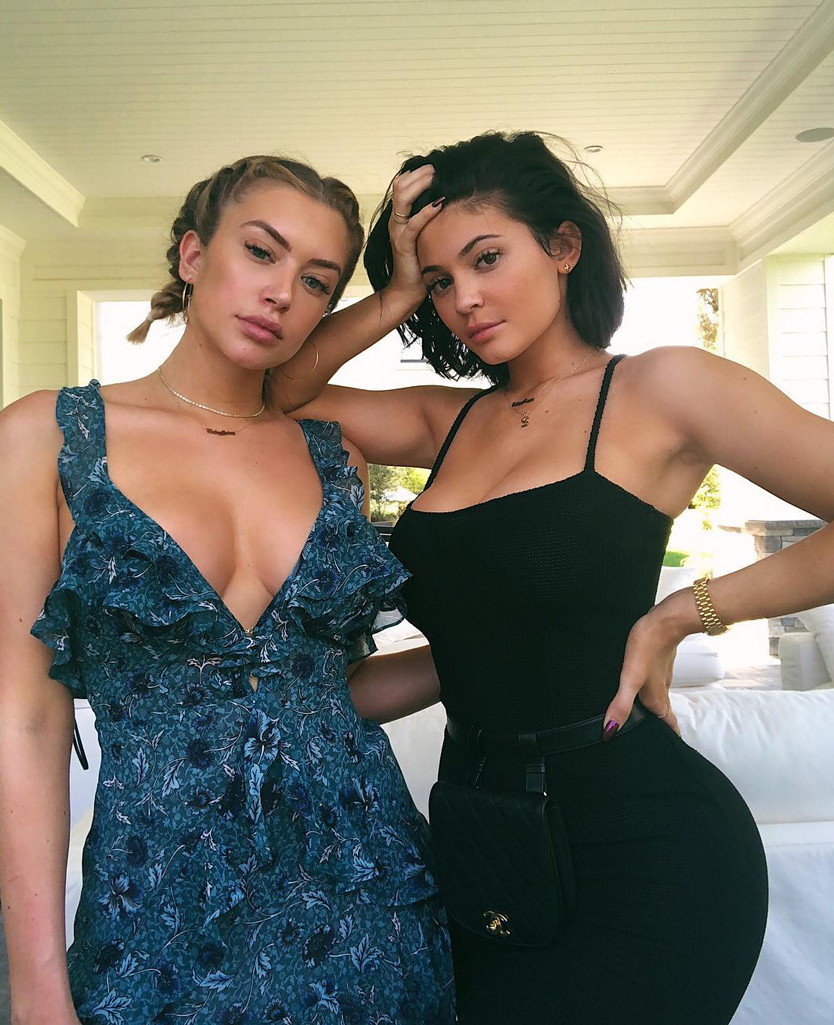 Kylie Jenner is paying tribute to her baby girl Stormi Webster with a new tattoo.

The Keeping Up With the Kardashians star revealed what appeared to be some new ink on Instagram Story on Thursday night. In the social media post, Kylie and BFF Anastasia Karanikolaou showed off their “Stormi” tattoos on the back of their arms.

“that elbow scab,” Kylie captioned the video, in which Stassie can be heard asking her pal to “stop showing” her wound.

While this is the first time we’ve actually seen Kylie’s tattoo, it seems as though she had it done at her beau Travis Scott‘s birthday party earlier this month.

At the star-studded celebration, a number of celebs received new ink from famed tattoo artist JonBoy. You might remember, it was at this party that Kylie was spotted giving Travis a tattoo. Travis also got matching “RAGER” tattoos with his pal Kid Kudi at the celebration.

At the time, JonBoy even shared a photo of Stassie’s “Stormi” tattoo.

As fans of KUWTK will know, Kylie and Stassie have been close pals for many years. For Stormi’s birthday in February, Stassie paid tribute to her BFF’s baby girl on Instagram.

stormalooo!!! i can’t believe you’re already 1!! i love youu so so much ?? happy birthday angel

stormalooo!!! i can’t believe you’re already 1!! i love youu so so much ?? happy birthday angel

Keeping Up With the Kardashians will return with an all-new episode Sunday, May 26 at 9 p.m., only on E!