Home » Lifestyle » Lady Gabriella Windsor wedding: What tiara will she wear? Could she DITCH royal tradition

Lady Gabriella Windsor wedding: What tiara will she wear? Could she DITCH royal tradition

Royal Family fans will be looking forward to the wedding of the daughter of Queen Elizabeth II’s cousin.

Many will be speculating about upcoming details.

This includes which tiara the tall blonde will wear for her royal wedding.

Lady Gabriella Windsor wedding: What tiara will she wear? Could she DITCH royal tradition

Royal fans have speculated that the relative of the Queen might wear a tiara that has not been seen for many years, and the same one that her grandmother wore.

Gabriella could wear the Kent City of London Fringe.

Given as a gift to her grandmother Princess Marina of Greece and Denmark, the gift would not be allowed today due to rules surrounding royal gifts.

However, it has also been suggested that she might wear the Kent Pearl Festoon Tiara, which her mother wore in the past.

It is a diamond tiara with pearls along the top and around the base.

Or could Gabriella take her cue from her mother and not wear a tiara for her wedding at all? 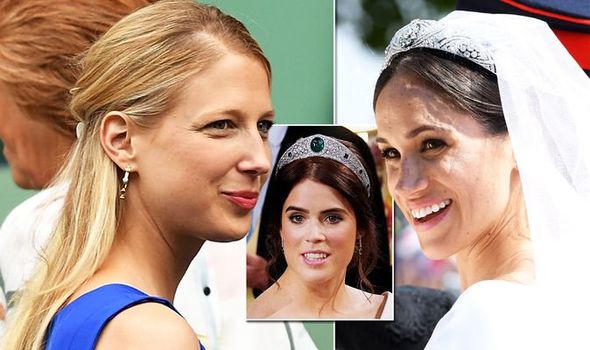 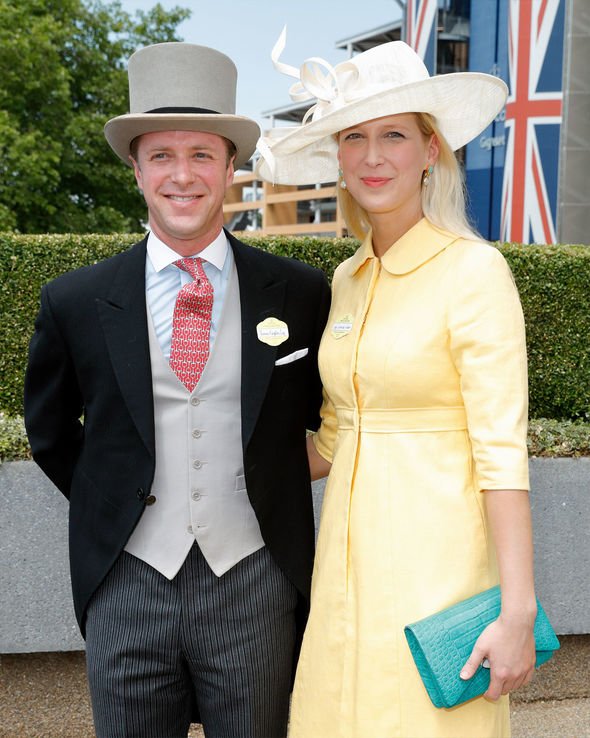 Princess Michael did not wear a tiara for her ceremony – but she did wear the Kent City of London Fringe tiara for her reception.

The huge diamond brooch in the centre of the tiara brings the eye catching glimmer to this piece.

It hasn’t been seen since it was last worn by Princess Margaret in 1965. 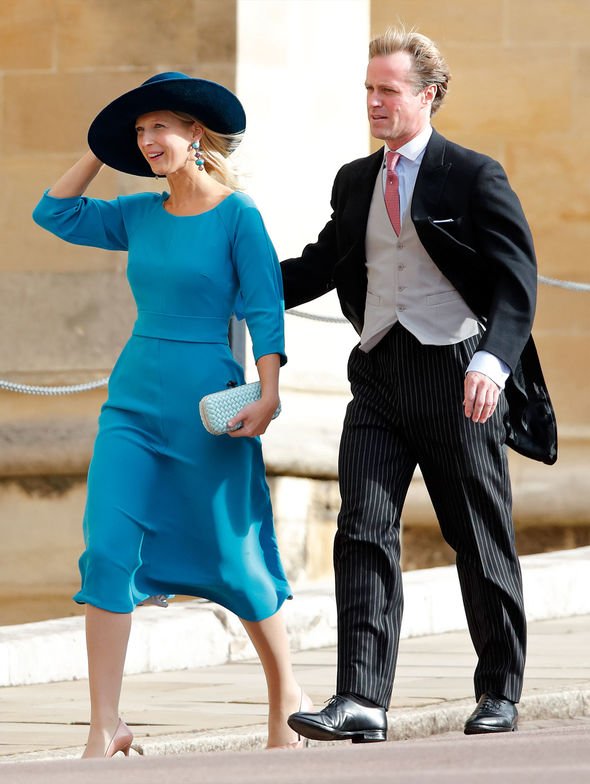 The piece is Margaret Greville’s Kokoshnik Emerald Tiara. It was made by made by Boucheron in 1921 and the whopping centre emerald is 93.70 carats.

So whose royal wedding tiara was worth the most?

Who: His Royal Highness Prince Harry and Meghan Markle (now the Duke and Duchess of Sussex)

Dress: Meghan wore a dress designed by Clare Waight Keller for Givenchy. The white dress was made of silk and had a boat neckline. The veil was an incredible 16 feet long.

Tiara: The Duchess of Sussex chose the Queen Mary diamond bandeau tiara, made in 1932, with a flower brooch in the middle from 1893.

Cake: The cake was a made by Claire Ptak, based in London. It was lemon and elderflower cake, decorated with peonies and buttercream icing.

Who: Princess Eugenie of York and Jack Brooksbank

Dress: Eugenie’s dress was made by Peter Pilotto and Christopher de Vos and had a full skirt, long sleeves and was ivory in colour. The dress has a low back designed to show Euegnie’s scar from scoliosis surgery, a cause she has spoken out about in the past and since the wedding.

Tiara: She wore the stunning Greville Emerald Kokoshnik Tiara, lent to her by the Queen. It has a huge emerald in the middle.

Cake: The cake had five tiers and was a red velvet and chocolate cake made by London-based cake designer Sophie Cabot.

Who: Prince William and Kate Middleton

Dress: Kate wore a dress made by Sarah Burton for Alexander McQueen. The satin gown featured long lace sleeves. It had a nine foot train and the lace featured roses, daffodils, thistles and shamrocks.

Tiara: Kate borrowed the Cartier Scroll Tiara, now known as the Halo tiara. It bought by the Queen’s father, the future King George VI, for his wife Elizabeth.

Cake: William and Kate opted for a traditional fruit cake with eight tiers. It was decorated with sugar flowers. William also had an additional chocolate biscuit cake was made from a Royal Family recipe.

Notable guests: Guests included family and friends of the couple, as well as members of the military and people who work with charities the pair support.

Dress: Diana’s gown was designed by the Elizabeth and David Emanuel and had an enormous 25-foot train. The dress was ivory and featured lace. In typical 80s style the rather large dress had huge sleeves. The dress was badly creased during the carriage ride to the ceremony, as it was so large.

Cake: Diana and Charles had a number of cakes including a five-foot-tall layered fruitcake. Another cake was made by Belgian pastry chef S. G. Sender and another by Chef Nicholas Lodge.