Best star snaps of the week: Suit up for summer with Kendall Jenner and more

Scheana Shay: Randall Emmett is a ‘disgusting excuse for a human’

Lala Kent raved about her new breasts and recent plastic surgery, declaring she’s about to go out and make the most of her summer and her new look.

“I got my left ear pinned back. Find a throwback picture of me with my hair back. I’m telling you this ear is snatched. Now look at her. She’s so cute.”

The reality star admitted her insecurity about her left ear stemmed from when she was younger. 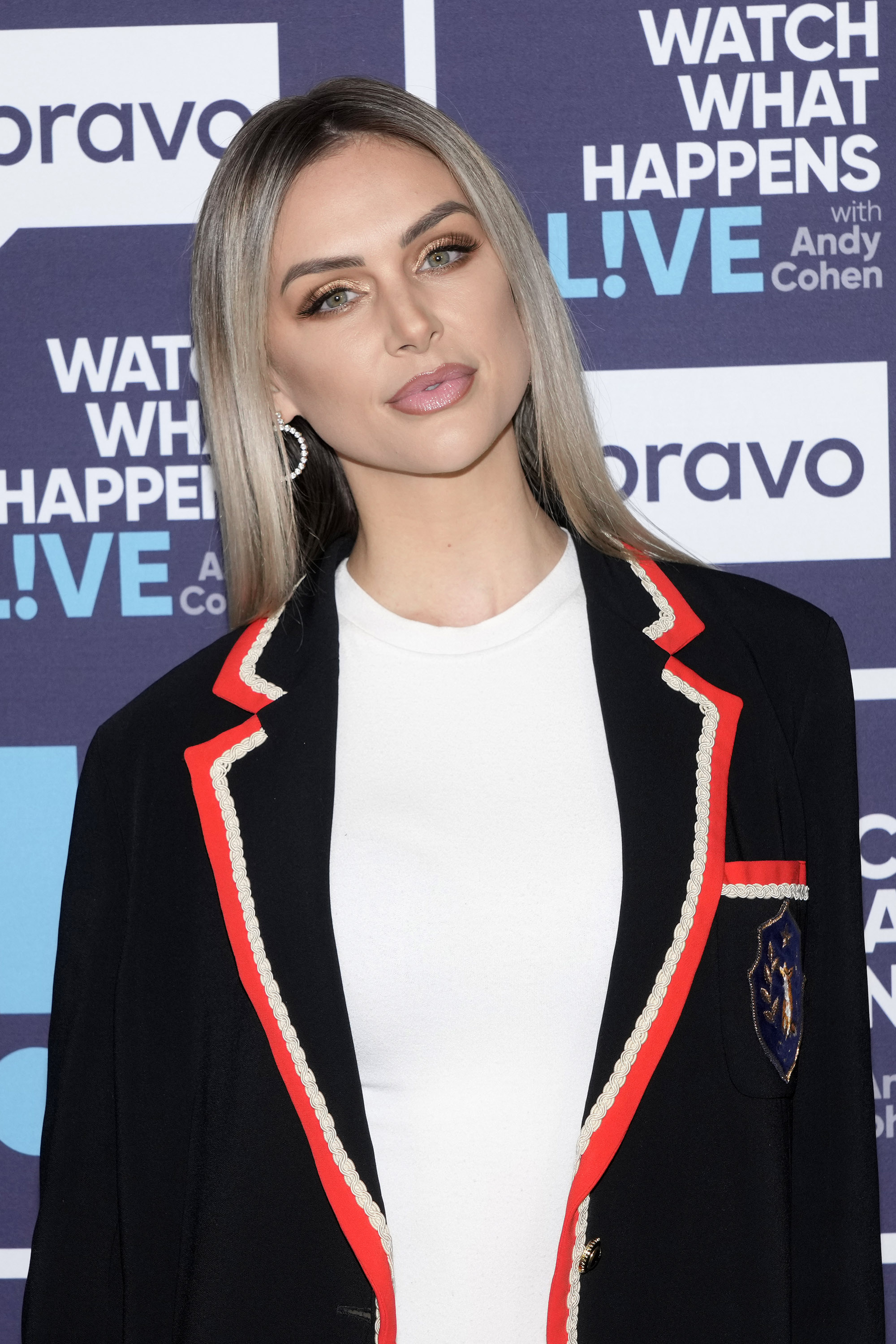 “There were so many insecurities that I’ve had throughout my lifetime that I’ve gotten over and [I] just accepted the ear was not one of them,” she said. “And I was like, ‘If I can fix it, I’m going to.’ Now I never wear my hair down.”

The “Give Them Lala” podcast host shared in a January episode of the podcast that becoming a mother played a huge role in deciding to get the surgeries. 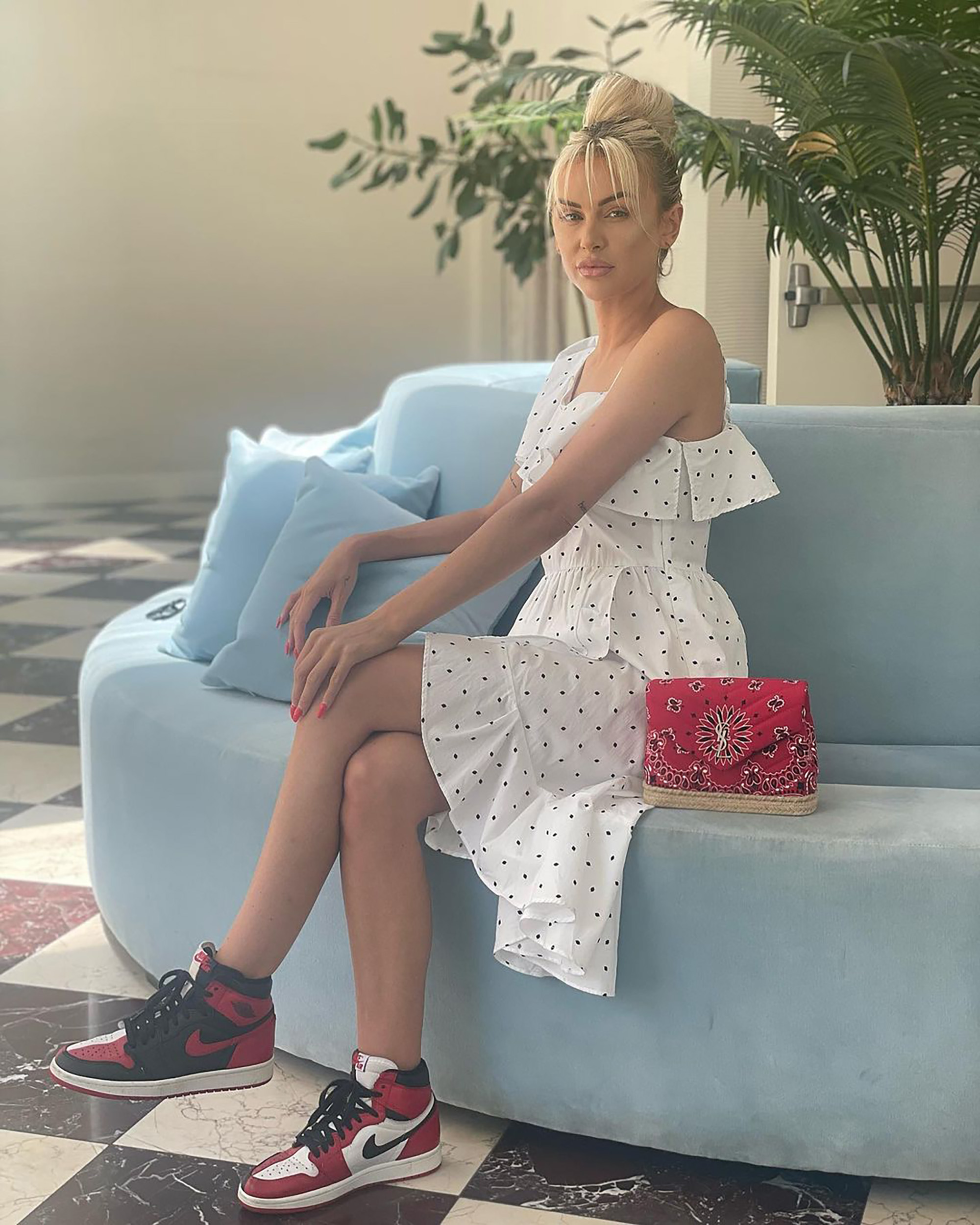 The mother of one told Us Weekly she wants more children but is considering a sperm donor for future kids. 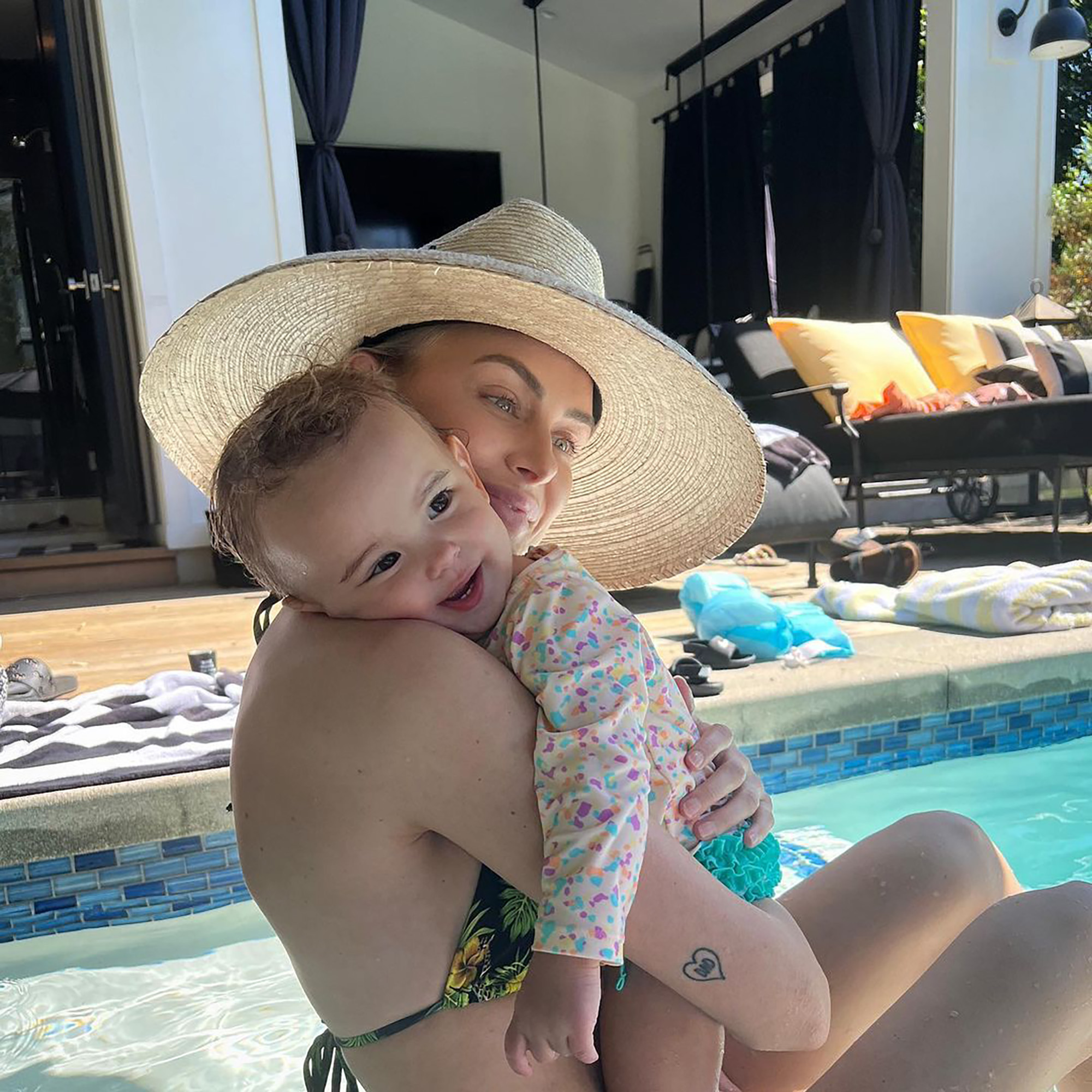 “The short answer to your question is yes, I would love more kids. Don’t want more baby daddies, but I do want more kids,” Kent said.

“I’ve only been out of my last relationship for about nine months, but right now, [a sperm donor] for me is the only option that I would consider,” she continued. “I’m a little gun-shy right now.” 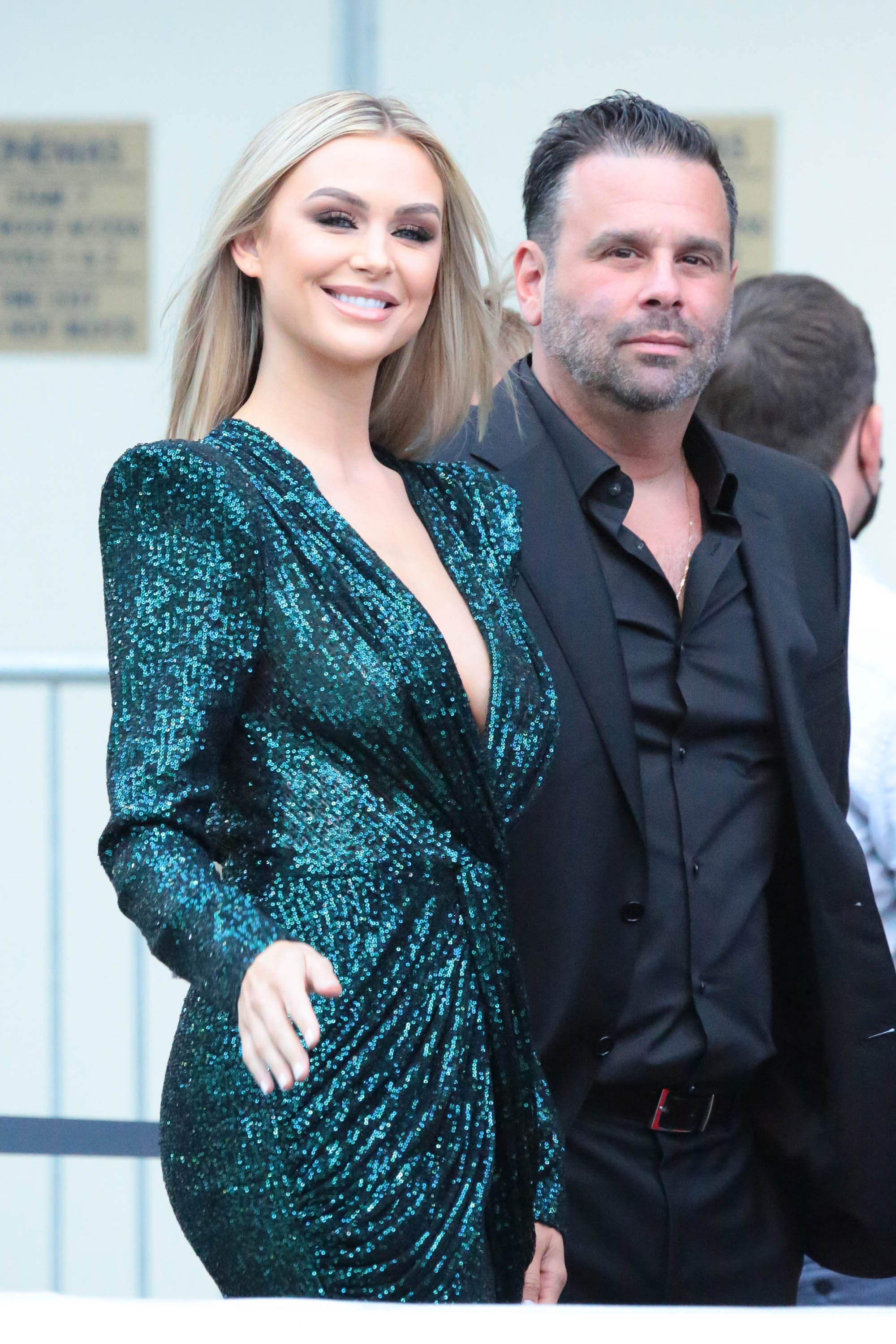 Kent shares a 1-year-old daughter with Emmett, 51. The pair got engaged in 2018 after three years of dating but the Bravolebrity called it quits with the movie producer in October 2021 after photos of Emmett allegedly cheating on her surfaced.

Since their engagement ended, Kent has accused Emmett of abuse during their relationship. The filmmaker has also been accused of sexual harassment in the work place.

He has denied all accusations, with a rep telling Page Six at the time, “These allegations are false and part of a now-familiar smear campaign orchestrated by Randall’s ex-fiancée to sway their custody dispute.”