Lala Kent: Why Randall Emmett has custody of baby amid alleged pedophilia probe

After Randall Emmett made headlines for being the center of an alleged FBI investigation for “suspected child exploitation and pedophilia,” fans demanded to know why the movie producer still had “any custody” of his youngest child.

“Vanderpump Rules” star Lala Kent, 32 — who shares 1-year-old daughter Ocean with Emmett, 51 — explained to a concerned Instagram user, “If you haven’t dealt with the family court system, you wouldn’t understand.”

The ex-fiancés have been embroiled in a custody battle over their baby girl, most of which has been sealed, since their October 2021 split.

“Randall always lives a double life,” a source claimed to Page Six at the time. 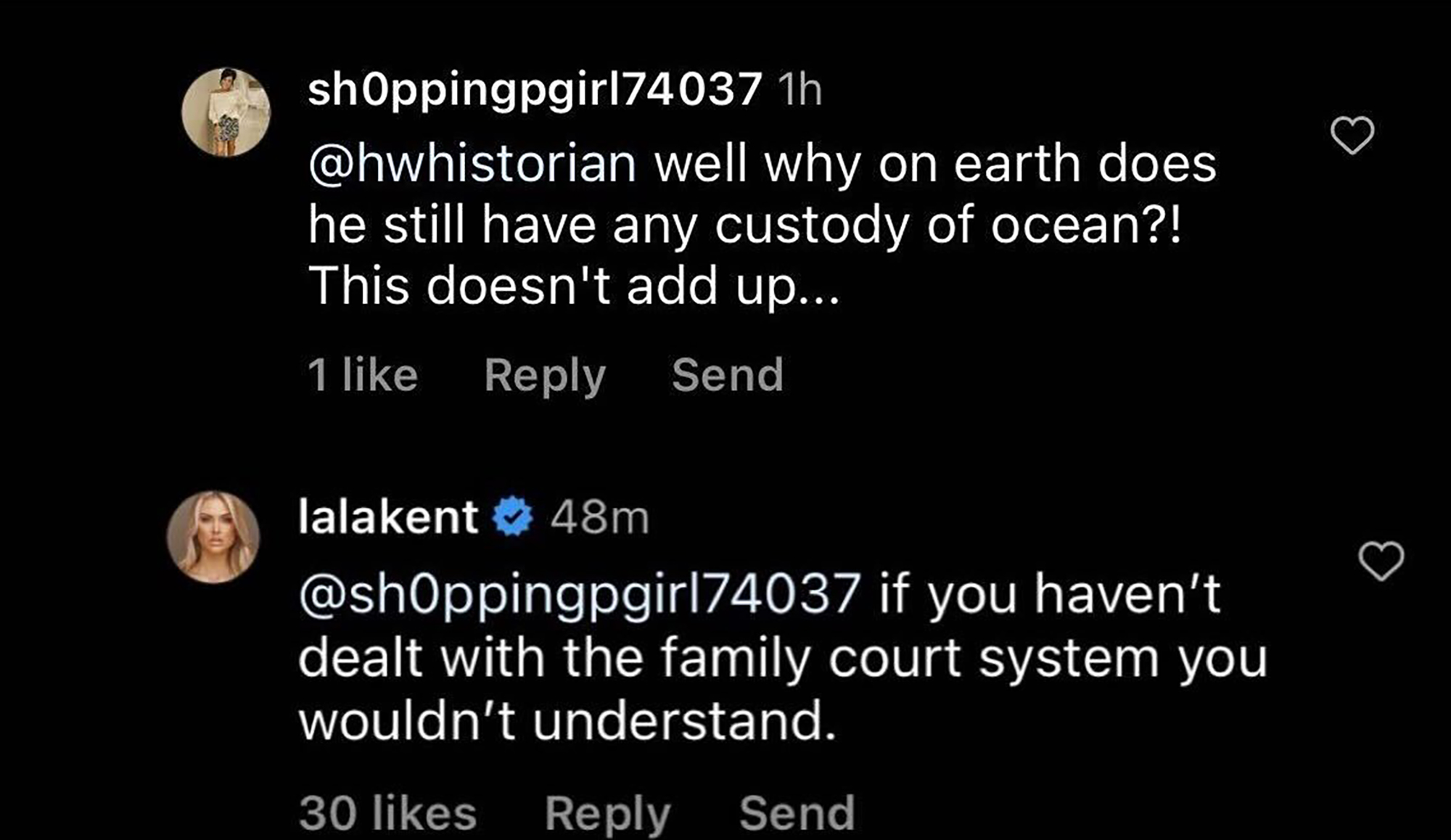 Emmett denied the allegation, telling Page Six, “I am not being investigated by the FBI nor anyone else, and the notion that I am is beyond absurd.”

He continued, “Anyone can say whatever they want in a pleading; that doesn’t make it true. There is zero evidence that I’m being investigated for anything, and we still share 50/50 custody of our children. I am shocked and in utter disbelief that Ambyr would even hint at something so disgusting and untrue.” 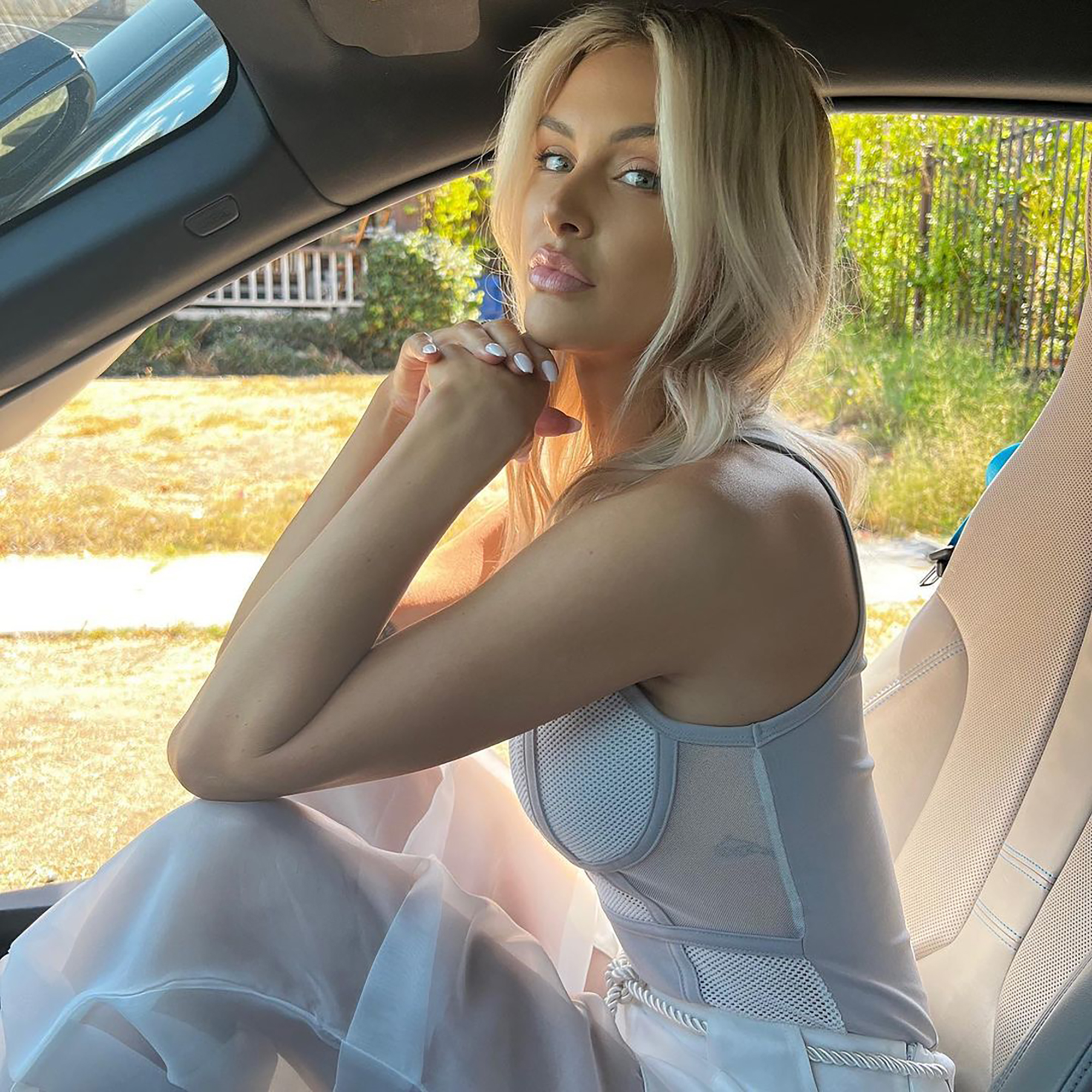 Childers claimed in her filing that she learned of the alleged investigation in early December 2022 when she “was contacted by a special agent of the Federal Bureau of Investigation asking [her] questions about [Emmett’s] suspected activities with child exploitation and pedophilia.”

The Los Angeles Times reported Thursday that they spoke to three other individuals who claimed the FBI contacted them about Emmett’s activities. 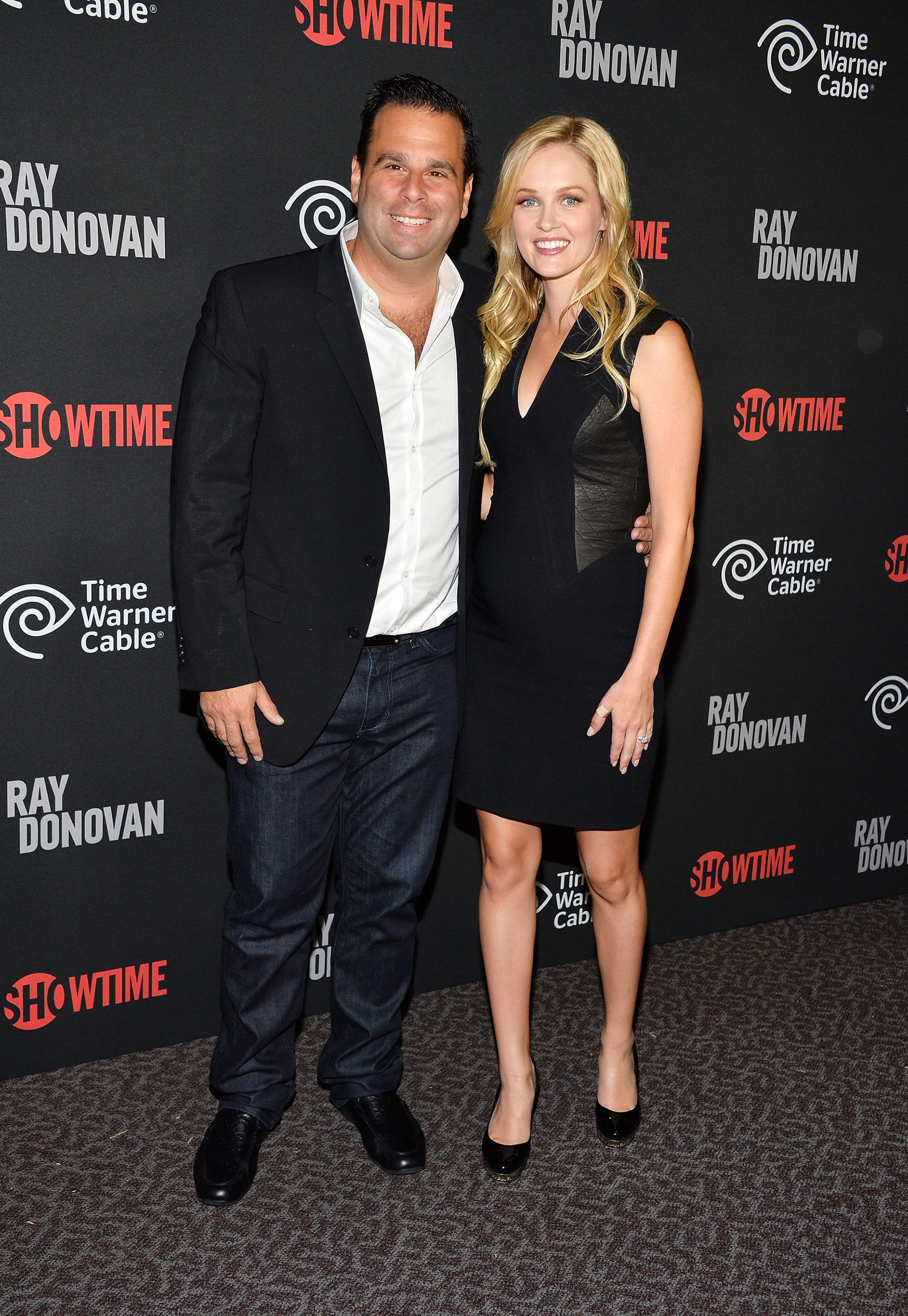 Childers told the court that the alleged “call” from the FBI agent caused her “extreme destruction and disturbance of [her] emotional calm and peace of mind.”

The actress argued in her filing that her ex-husband’s “possible involvement in child exploitation and pedophilia, along with the fact that he is being actively investigated by federal law enforcement, dictates that he should not be allowed to have the children other than with a professional monitor.” 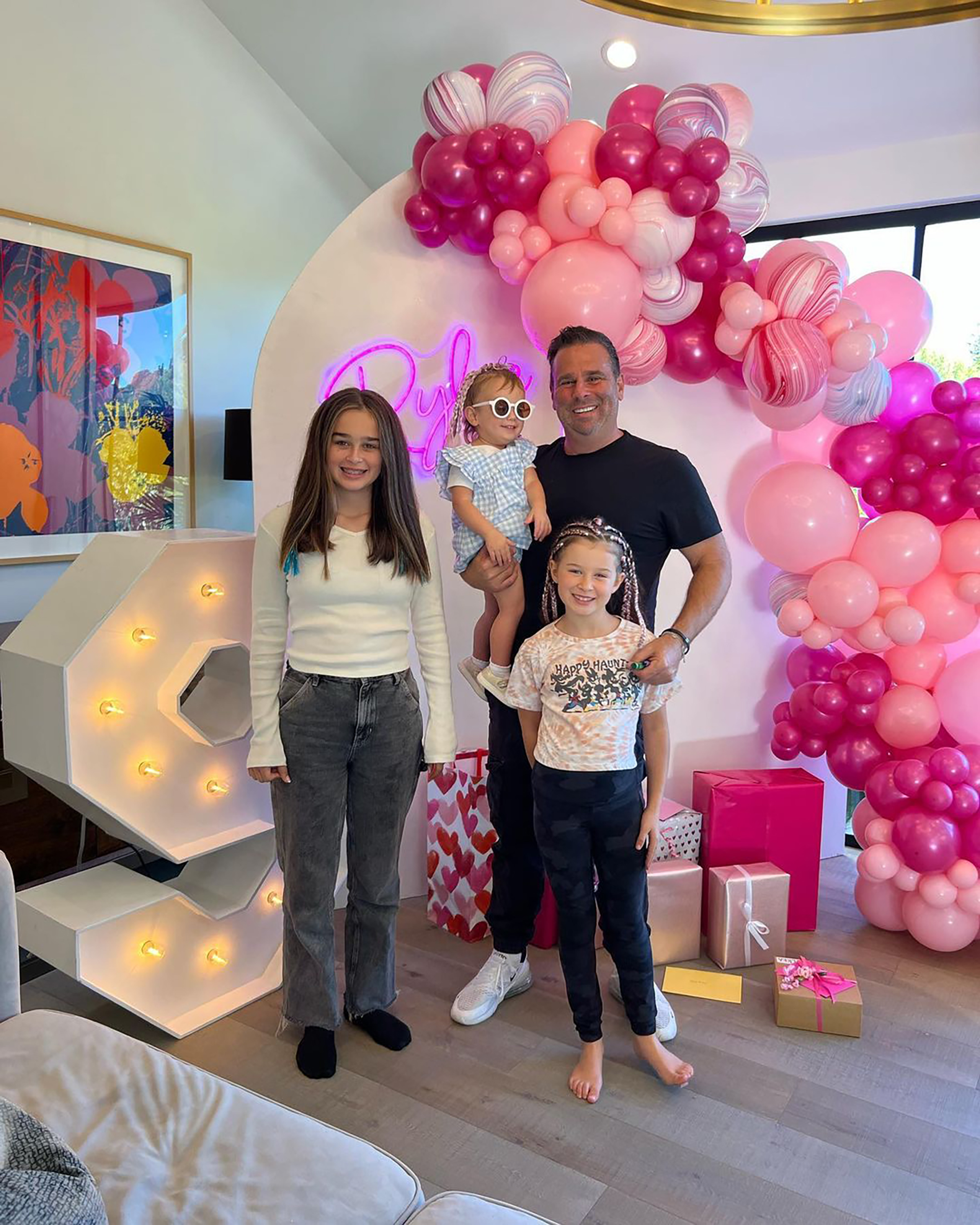 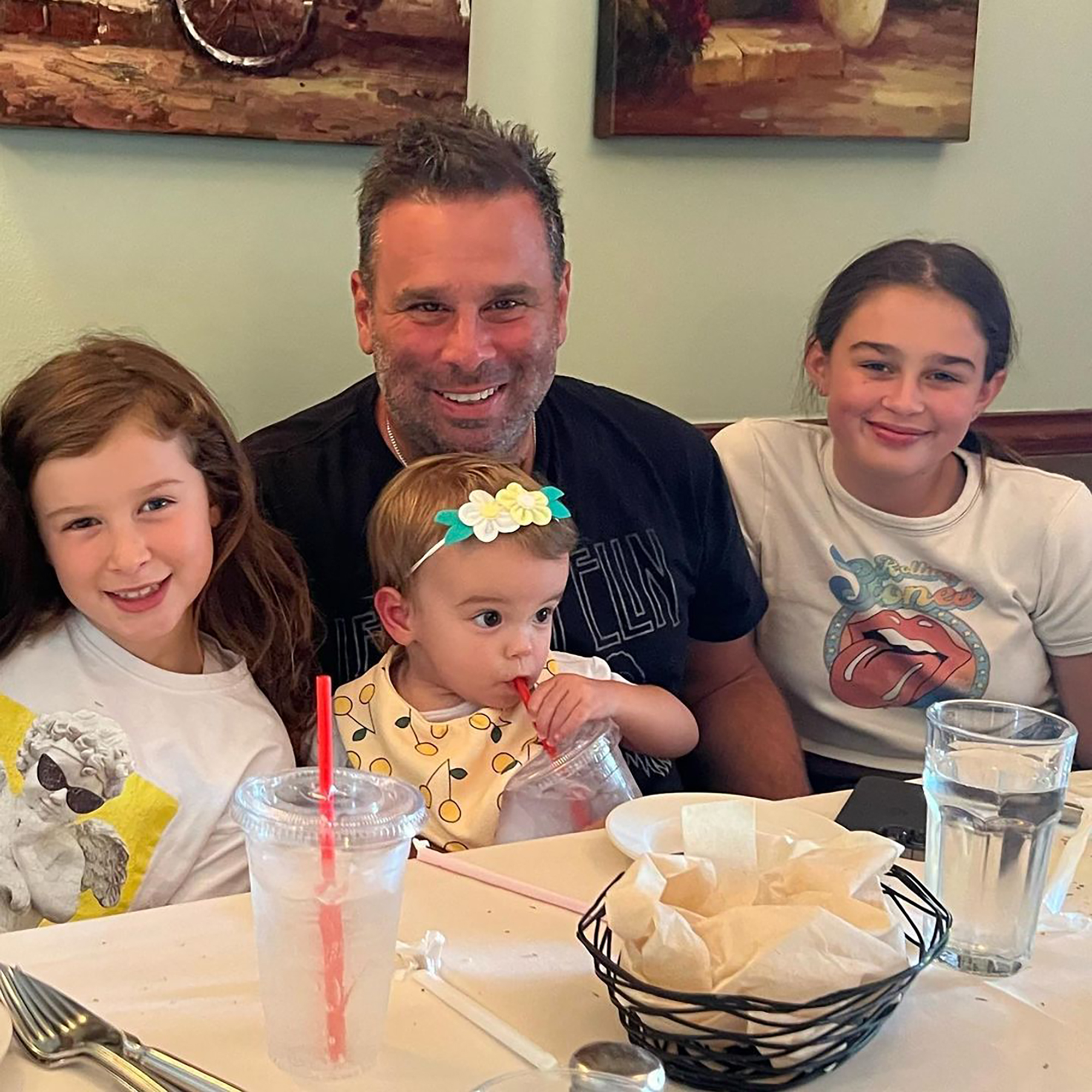 She further explained that she does “not want to run the risk” of Emmett having custody of London, 12, and Rylee, 9, “only to have federal law enforcement serve either an arrest or search warrant on him or on his premises while the children are present.”

Childers had “no comment” when contacted by Page Six, and Kent could not be reached.

“We aren’t shutting up,” she said in part at the time. “We must protect these kids.”