Home » Lifestyle » Lamar Odom on Khloe Kardashian Expecting 2nd Baby with Tristan: 'She Could've Hollered at Me for That'

Lamar Odom on Khloe Kardashian Expecting 2nd Baby with Tristan: 'She Could've Hollered at Me for That'

He also wanted details about Tristan getting "caught"

Lamar Odom had some thoughts on his ex-wife Khloe Kardashian expecting her second child with Tristan Thompson via surrogate.

The former NBA player was skeptical about Khloe and Tristan’s relationship, while speaking to a celebrity photographer on Tuesday, asking if the two were “going to be together” as well as details about Tristan getting “caught”.

10 Famous Couples Who Had A Baby After The Breakup

“They’re going to have another baby? She could have hollered at me for that,” he laughed in the clip posted by Page Six.

In December 2021, news broke that Maralee Nichols was pregnant and the kid was most likely Tristan’s. At the time, he admitted to having sex with her in court documents, while questioning whether he was the child’s father. Khloe said she found out about the incident when everyone else did — after a story with those legal docs were posted in the Daily Mail. She was livid that he had hid everything from her, while having lawyers fight Nichols in court on the down low. He later confirmed Maralee’s son Theo was his.

According to Khloe’s rep, their second baby was conceived in November 2021, meaning the scandal hadn’t gone public yet — and they were very much together when they made the decision to have another child. “Khloé is incredibly grateful to the extraordinary surrogate for such a beautiful blessing,” her rep added, “We’d like to ask for kindness and privacy so that Khloé can focus on her family.” 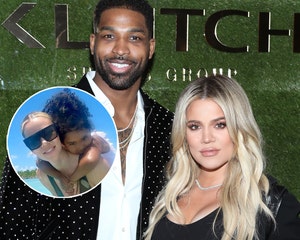 Lamar and Khloe were married for four years before their split in 2016, the Lakers star had struggled with drug addiction before and during his marriage to Kardashian and admitted to having multiple affairs.

“If there is one thing I regret when I was married, it was having multiple affairs with different women,” he confessed in a 2017 interview with Us Weekly. “That wasn’t the stand-up thing to do. I wish I could have kept my dick in my pants.”

While appearing on Celebrity Big Brother earlier this year, Odom was vocal about his desire to repair his relationship with Kardashian.

“I didn’t treat that good woman right,” he added. “It would be a blessing just to be in her presence…I’d tell her sorry for the fool I was.” 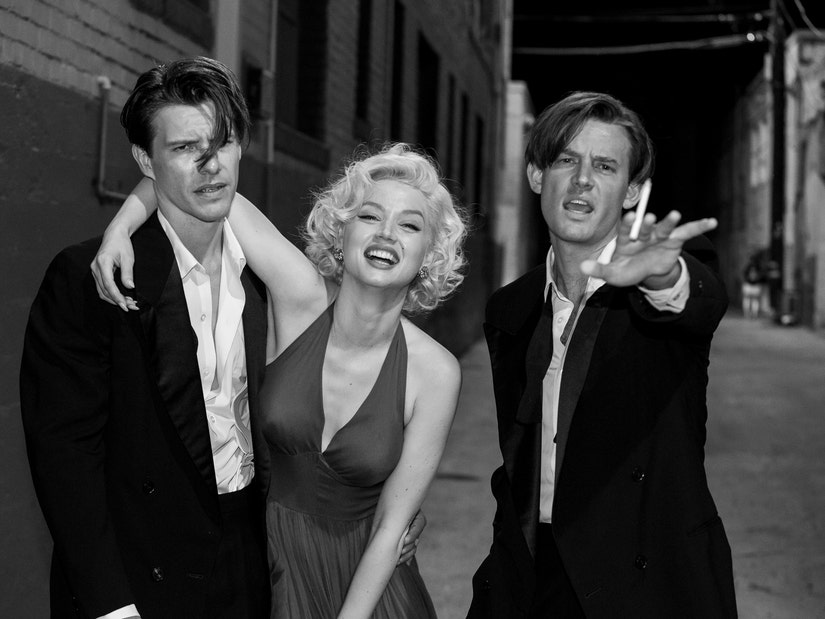