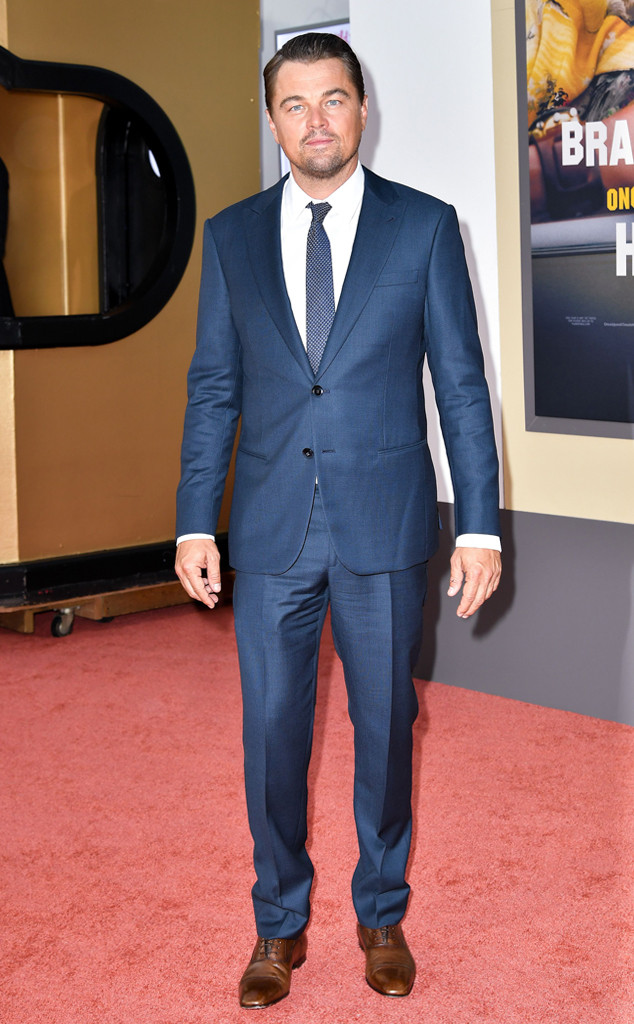 Leonardo DiCaprio is encouraging everyone to help aid the Amazon amid the heartbreaking rainforest fires in Brazil.

Over the weekend, the Oscar winner’s Earth Alliance organization—launched in July and co-chaired by DiCaprio, Laurene Powell Jobs and Brian Sheth—formed an emergency Amazon Forest Fund. The group has also pledged $5 million “to focus critical resources for indigenous communities and other local partners working to protect the life-sustaining biodiversity of the Amazon against the surge of fires currently burning across the region,” Earth Alliance announced Sunday. The organization added, “100 percent of donations will go to partners who are working on the ground to protect the Amazon.”

“Earth Alliance is committed to helping protect the natural world,” the organization said in their statement. “We are deeply concerned about the ongoing crisis in the Amazon, which highlights the delicate balance of climate, biodiversity, and the wellbeing of indigenous peoples.”

On Monday, DiCaprio took to his Instagram to encourage his followers to donate to the fund.

“Yesterday, we launched the Amazon Forest Fund, the first initiative from the newly formed @EarthAlliance,” he shared. “The fund was set up to help local partners and the indigenous communities on the front lines protecting the Amazon. Please follow @EarthAlliance to stay up to date with the action taking place and for further ways that you can help support.”

The environmental activist added, “You can get involved and donate right now at ealliance.org/amazonfund.” To learn more about the Amazon Forest Fund, head over to Earth Alliance.