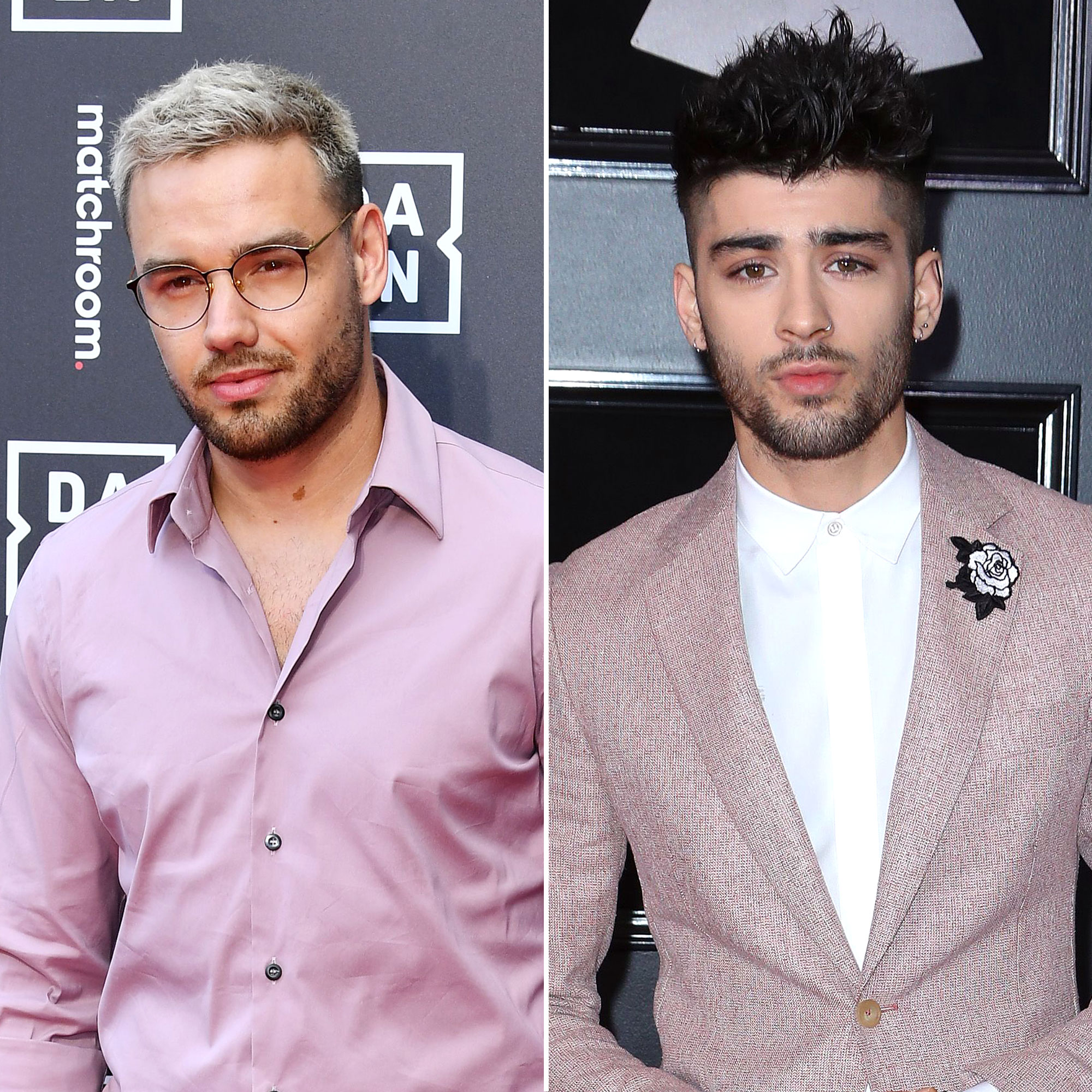 No control! Liam Payne sent One Direction fans into a frenzy with a TikTok about the infamous moment that Zayn Malik left the band.

“Forgot I made this a while ago hope you see the funny side,” the “Strip That Down” singer, 28, captioned the video he posted on Monday, September 6. In the clip, the musician lip-syncs to audio of a confused man yelling, “Are we absolutely sure what direction we’re going?”

The U.K. native added the text, “POV the meeting after zayn quit … forgot I had this in drafts.”

One Direction fans immediately took to the comments section to respond to the hilarious clip. “LIAM YOU DID NOT JUST,” wrote one incredulous user. “When I tell you my jaw dropped,” added another. Several other followers weighed in to say they initially thought the video had come from a fan account rather than Payne’s official TikTok.

“My life with One Direction has been more than I could ever have imagined,” the “Pillowtalk” singer said in a statement at the time. “But, after five years, I feel like it is now the right time for me to leave the band. I’d like to apologize to the fans if I’ve let anyone down, but I have to do what feels right in my heart. I am leaving because I want to be a normal 22-year-old who is able to relax and have some private time out of the spotlight.” 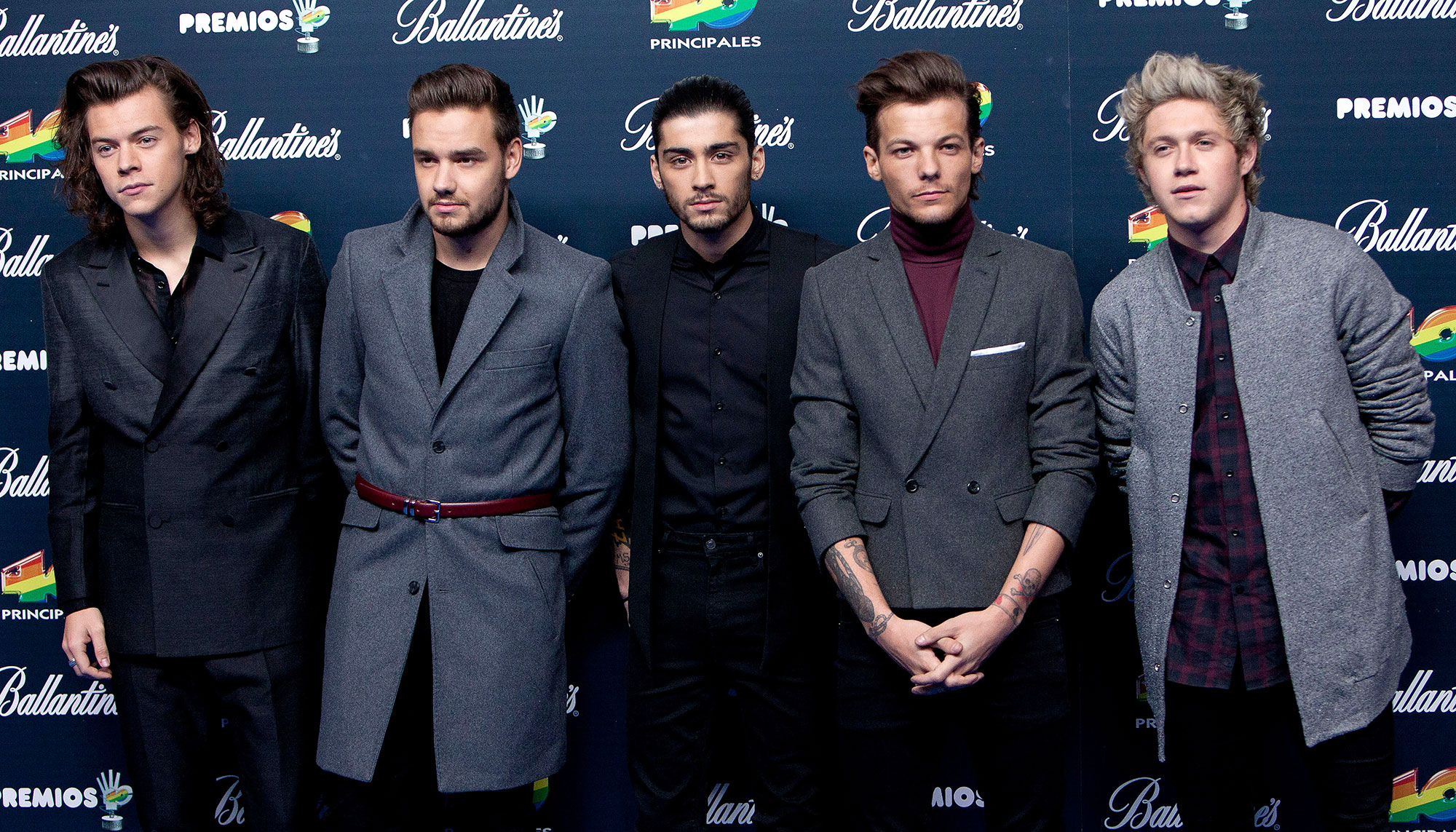 The band continued as a quartet after Malik’s departure, but after the November 2015 release of their album Made in the A.M., they announced a hiatus for the following year. Since then, all the remaining members — Payne, Niall Horan, Harry Styles and Louis Tomlinson — have pursued solo careers.

Though One Direction may be no more, the guys continue to support each other in various ways. Earlier this year, Payne revealed that Tomlinson, 29, had been a huge source of support for him during the coronavirus pandemic.

Breaking Down One Direction’s Solo Careers by the Numbers

“I was actually just on the phone to Louis, who I haven’t spoken to in a minute, which was quite nice,” the “Midnight” singer said during an Instagram Live in January. “I’ve been struggling with it a little bit. Louis has definitely been there for me over the past couple of weeks, which I’ve got to say thank you and … give him his due.”

When Tomlinson released his first solo album in January 2020, Horan, 27, encouraged his own fans to help make it a success. “Let’s get Tommo right up the charts,” the “Heartbreak Weather” singer tweeted at the time. “This album is quality and deserves to be up there.”