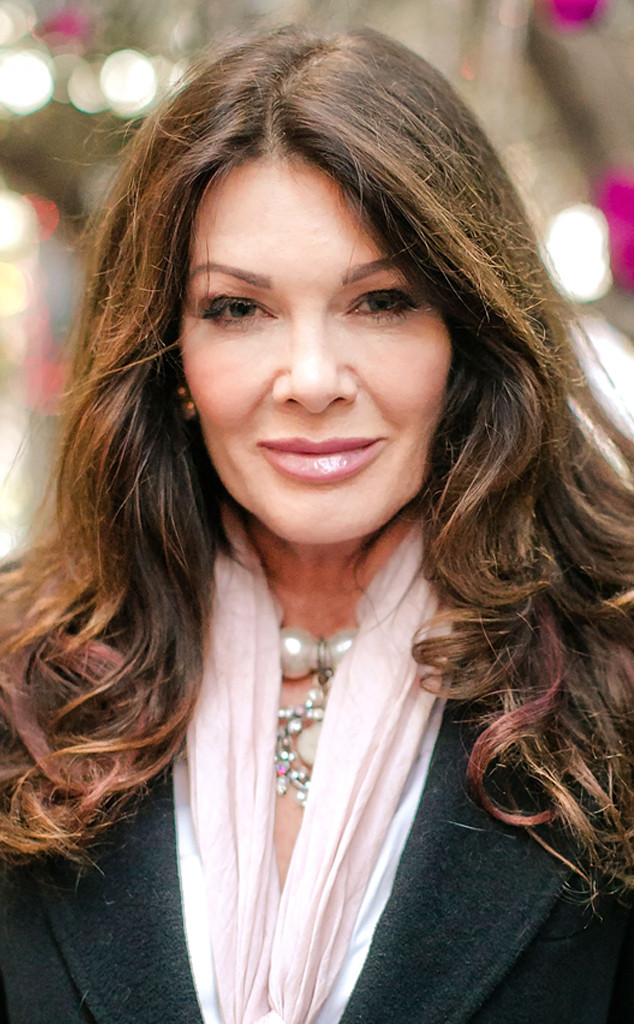 Lisa Vanderpump is taking a break from Vanderpump Rules as she mourns her mother Jean‘s recent death.

Lisa’s rep confirmed to E! News that the reality star has temporarily stepped away from filming the Bravo show since her mother passed away on Monday. She was 84. Family members say Lisa is “shocked and devastated,” E! News has learned.

“Lisa is heartbroken over this loss,” a source said. “The last several months have been very challenging for Lisa. Lisa has been going through grieving process for her brother and was just starting to feel like herself again for the first time when she received the unexpected news that her mother died.”

Lisa’s brother Mark died last year at age 59 after a suspected overdose. His death was later ruled a suicide.

“Lisa is an incredibly strong woman, and she will return to Vanderpump Rules, her businesses and her charity work, but she knows she needs to take a step back for the moment and mourn,” the source told E! News.

The most recent seventh season of Vanderpump Rules finished airing in May and Lisa, 58, and the rest of the cast began filming season eight a few weeks ago. She had launched her show, a Real Housewives spinoff, in 2013.

Lisa had appeared on The Real Housewives of Beverly Hills since its debut in 2010. E! News had learned in November that the current ninth season of would very likely be the last for Lisa and earlier this month, following drama with her cast mates, Variety reported that she has officially called it quits on the series. Lisa recently skipped the cast’s post-season reunion show.

Last month, at a ceremony to unveil the “Real to Reel: Portrayals and Perceptions of LGBTQ’s in Hollywood” exhibit, Lisa was honored with the Legacy of Hollywood Award. During the event, she “shouted out loud and clear that she quit RHOBH from her seat,” another source told E! News at the time.