Abhishek “Shake” Chatterjee suggested marrying his “Love Is Blind” co-star Deepti Vempati would have been “settling.”

The reality star, who appeared on season two of the Netflix dating show, appears to have moved on with a woman named Emily after his ex-fiancé left him at the altar.

“Good things come to those who w̶a̶i̶t̶ don’t settle ❤️,” he captioned an Instagram carousel on Thursday, which featured several snaps of the pair in Chicago together.

Shake turned off comments on the post, which featured a pic of the blonde beauty planting a kiss on his cheek.

The woman also posed for a selfie with Shake, while rocking a low-cut blue dress and her hair slicked back into a high ponytail.

It comes almost one year after the series, which premiered on the streaming service last month, wrapped filming. 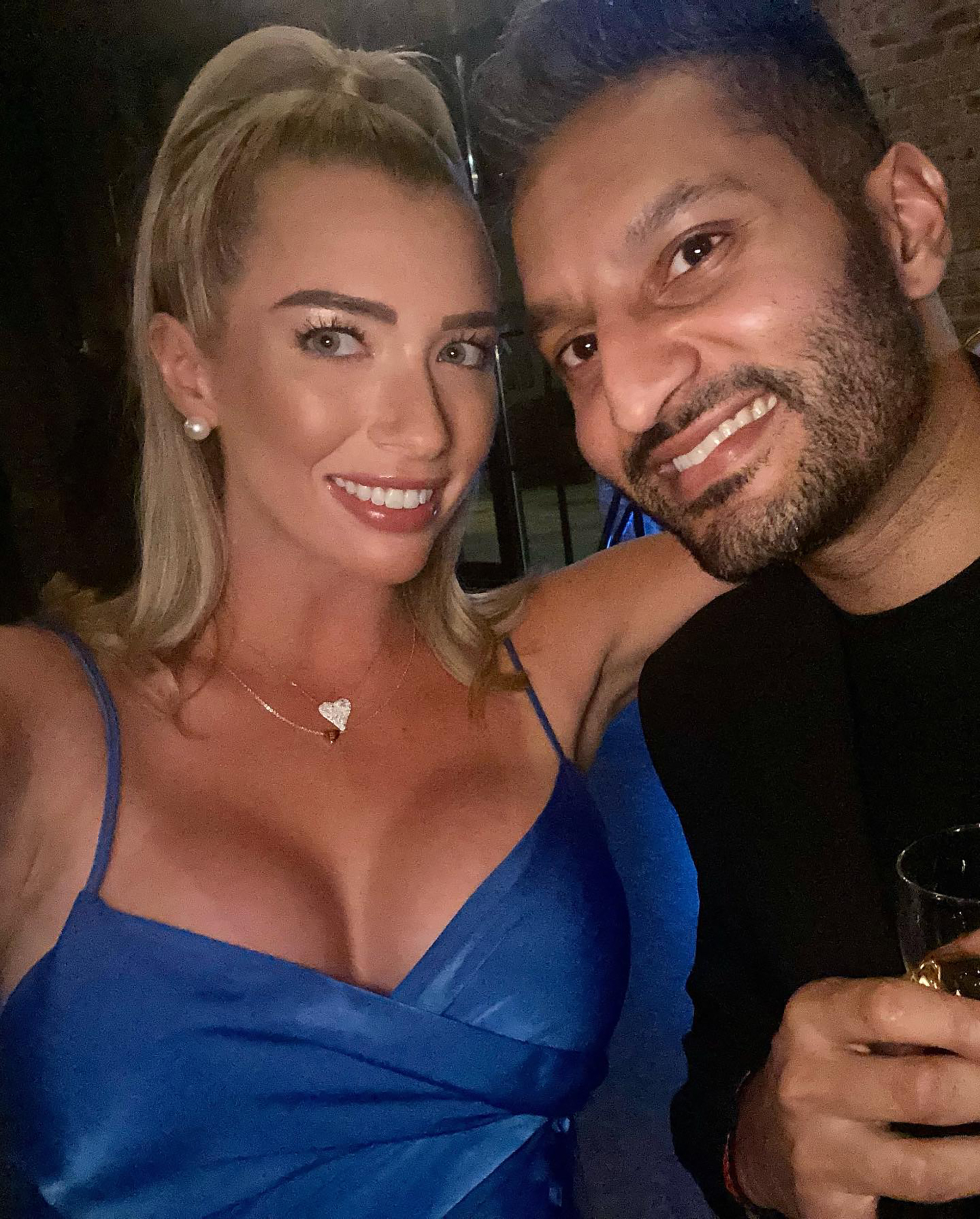 Shake was quickly branded the villain of the season after proposing to Deepti sight-unseen, and proceeding to bad-mouth her behind her back.

Cameras caught the veterinarian on several occasions discussing his lack of attraction to her with co-stars and family members, including his own mother.

Deepti eventually left him at the altar in the season finale, and has since made several claims about her ex, including that he tried to flirt with host Vanessa Lachey during filming. 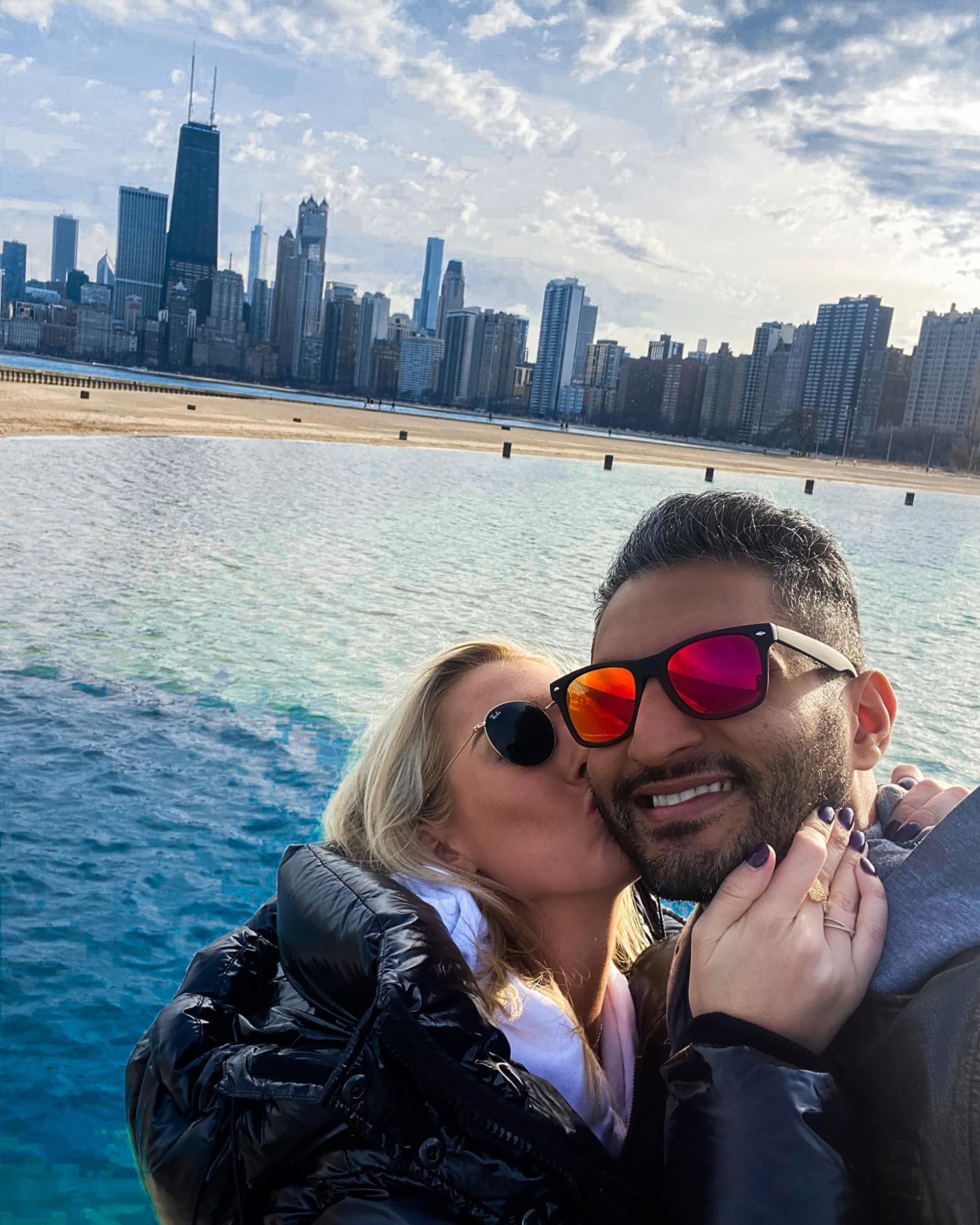 “Can I tell you, he was hitting on her at the couples reveal,” she alleged on the “We Have the Receipts” podcast. “It’s so disrespectful.”

She also claimed that Shake “made a lot of the other girls cry” while filming.

“They don’t show that, but I actually had to talk to him about that,” she said. “And it was, like, a rocky step in our progression in the pods.” 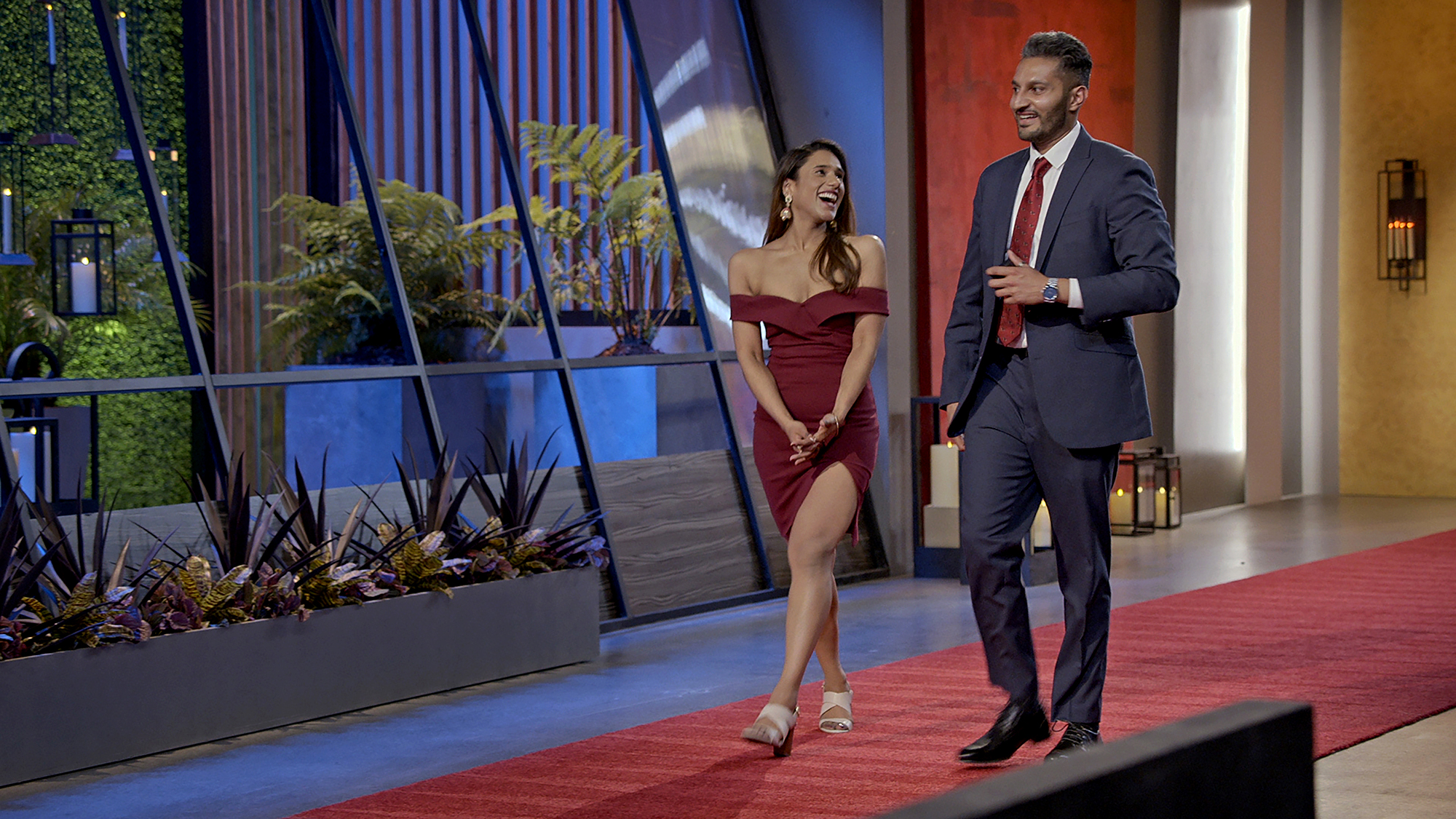 Shake isn’t the only one who has seemingly moved on, as Deepti may be romancing her fellow contestant, Kyle Abrams.

The pair were spotted hanging out earlier this month, looking cozy as they walked through the Wicker Park neighborhood of Chicago. 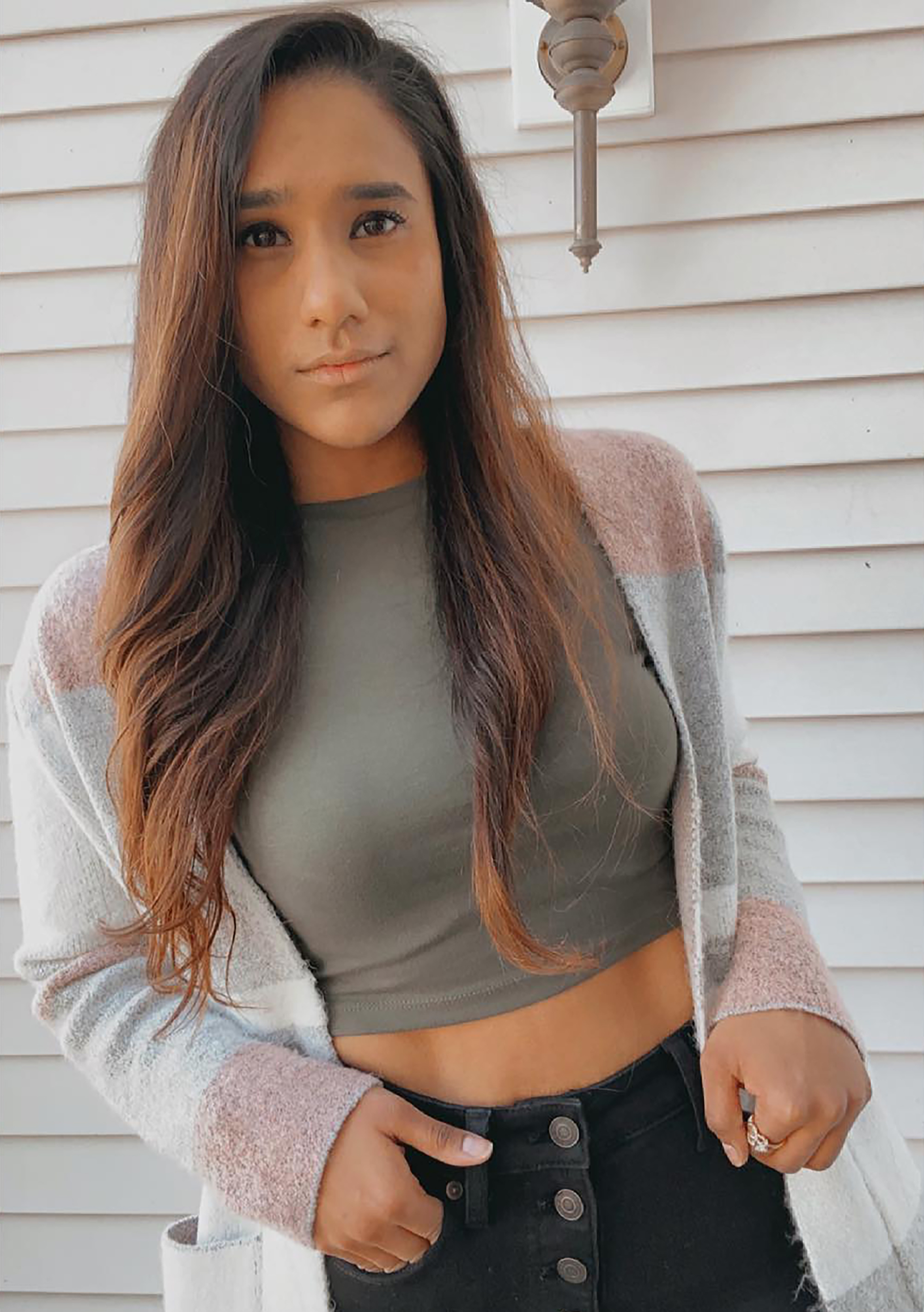 During Season 2 of the series, Kyle popped the question – sight unseen – to Shaina Hurley. Although she said yes, the former couple didn’t make it to the altar, and they called it quits, primarily over differences in their religious beliefs.