Take two! Jessica Batten opened up about finding love again with her fiancé, Dr. Benjamin McGrath, after appearing on Love Is Blind.

‘Love Is Blind’ Season 1 Cast: Where Are They Now?

In an exclusive interview with Us Weekly, the 36-year-old admitted that she was hesitant to get back on the dating scene after participating in the Netflix reality show, which requires its contestants to go on literal blind dates in hopes of finding true love.

“After the show wrapped, I didn’t date for quite a while just because it was a very traumatic experience,” the Healthy Crunch spokesperson told Us while promoting the Canadian-based snack food brand.

Season 1 of Love Is Blind was filmed in late 2018 before airing in February 2020 and ended with Batten leaving her then-fiancé Mark Cuevas at the altar, which only added to her reluctance to start a new romance. 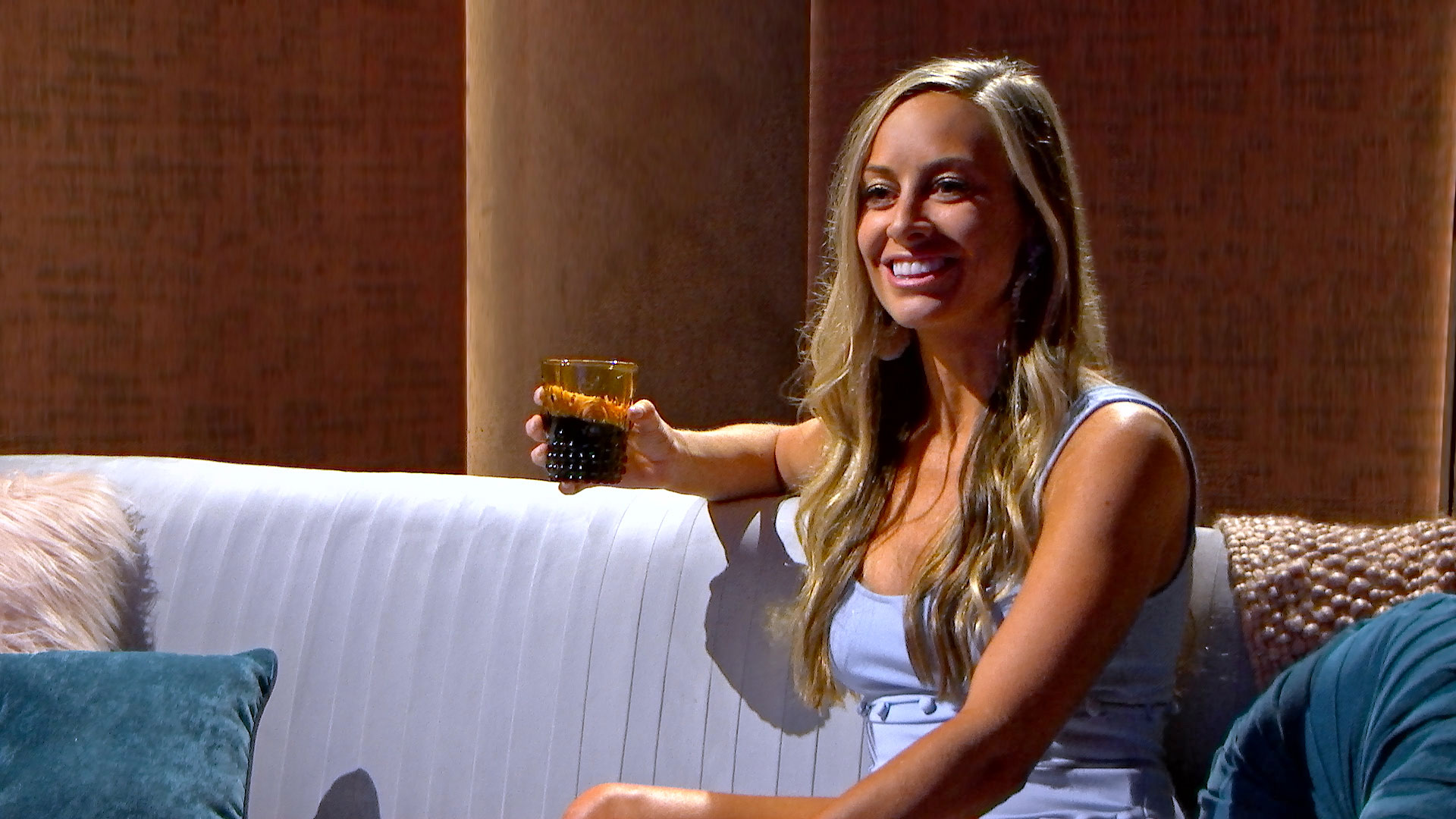 “More than anything, I was just trying to duck and cover, and fly under the radar,” she admitted to Us.

Amid all the drama, though, McGrath, 35, “found me so it was kind of nice,” the reality personality said, before adding that her relationship with the foot-and-ankle surgeon was “really a nice distraction from all the other things that were happening so publicly.”

‘Love Is Blind’ Season 2: Everything We Know So Far

The California-based pair started dating in March 2020 right before the Los Angeles area went into lockdown due to the coronavirus pandemic. After sliding into her DMs, the two met up in L.A. one night and then went out for a bike ride together the next morning.

The couple got engaged in September after more than one year of dating. Shortly after, Cuevas, 27, announced that he and his fiancé, Aubrey Rainey, were expecting their second child together — which didn’t go unnoticed by his ex.

“Every time I have any type of news, it’s like he’s out there in the media one-upping me,” Batten told Us. “I don’t think he’s doing that on purpose, it just happens to be the case [but] it’s kind of funny.” 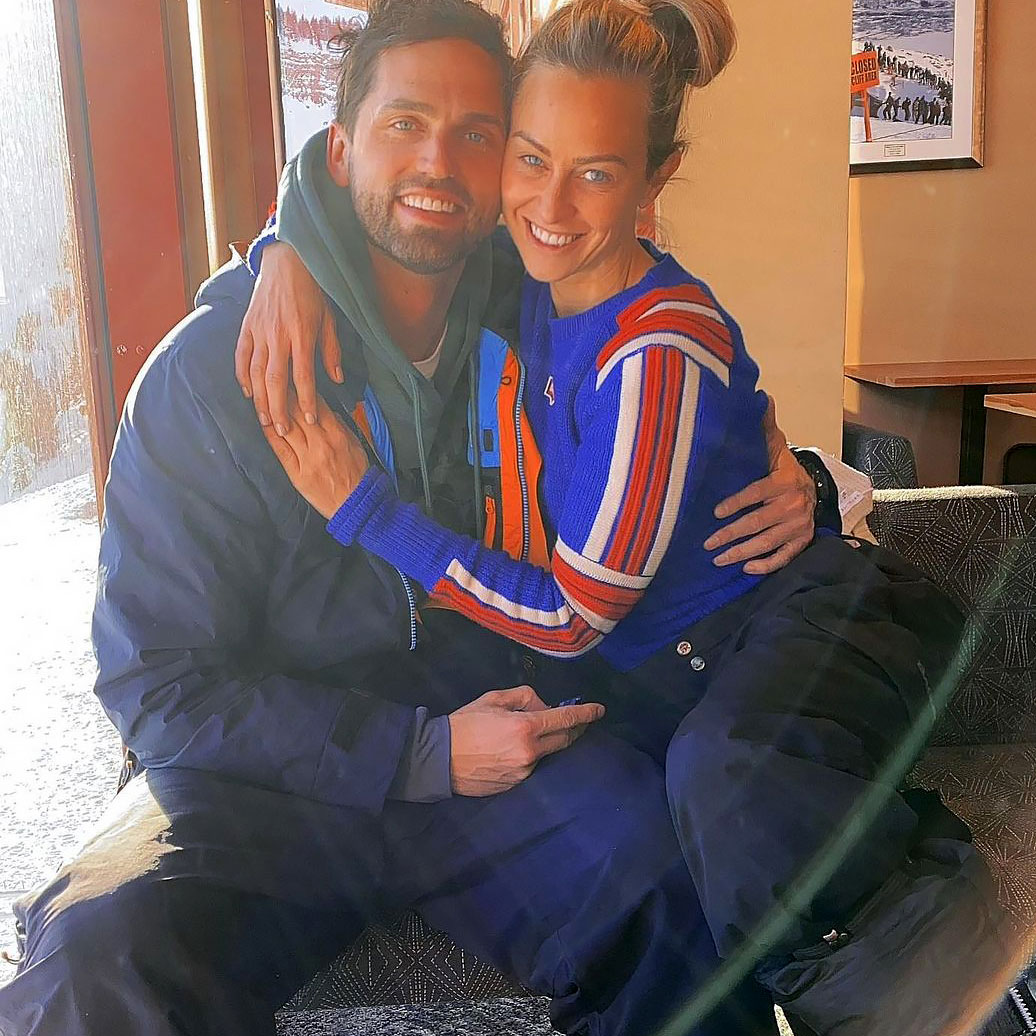 The former Atlanta resident admitted that McGrath’s proposal was a “total surprise” to her because every time she tried to broach the topic of marriage “he never really wanted to discuss it,” she said. “So I thought we were quite a ways from getting engaged.”

McGrath, meanwhile, told Us in October that he knew Batten was “The One” after watching how well she got along with his two children from a previous marriage, Poppy, 6, and Ethan, 5.

“Just seeing her with the kids just felt like family,” he said at the time. “[It] just was natural. That was the biggest thing.”

Batten has enjoyed becoming a stepmom so much that she and her fiancé are already talking about expanding their family. “We want it to have more kids, for sure,” she told Us. “I’ve got some eggs in the bank, so hopefully we’ll be able to do that.”