The uncle of a boy who died after being swept away in a river has paid tribute to those who helped in the four-day search.

This morning Kent Police announced that they had found a boy's body in Kent's River Stour, before confirming it belonged to Lucas Dobson this afternoon.

The six-year-old had been swept away in the current on Saturday afternoon on a fishing trip, but his dad Nathan and two other men were unable to pull him out.

As soon as news of the accident broke, people offered to help in the search for the missing boy.

Sadly the best efforts of hundreds of heartbroken friends, family and members of the public proved to be in vain.

This afternoon Lucas's uncle Lewis Tolman thanked those who had helped in the search.

“I would like to say that Lucas has been found and confirmed by the hospital and parents," he wrote.

"I will have more to say but I need time but I think you all know how much Kent as a community has touched my heart and the UK and even the world thank you all so much xxxxxxxxxxxxxxxxxxxx."

Lucas's dad Nathan and mum Kirsty Furze have yet to comment publicly on the tragedy.

Many of the hundreds of people who joined a Facebook group dedicated to help in the search effort expressed their condolences following the announcement.

One woman wrote: "RIP little man. The sky has gained another star.

"My thoughts and love are with all the family and friends and a massive thank you to all the emergency services and volunteers that helped out."

Another mourning wellwisher added: "There are just NO WORDS to express the heartache I feel for Lucas and his family…

"Lucas..you are with the Angels now and they will look after you..RIP Sweetheart."

Chief Inspector Mark Weller of Kent Police broke the news that the boy was Lucas shortly before 4pm today.

He said: "Following the discovery of a body in the River Stour at approximately 9.15am on Wednesday 21 August, formal identification has taken place and I can confirm the body is that of missing Lucas. 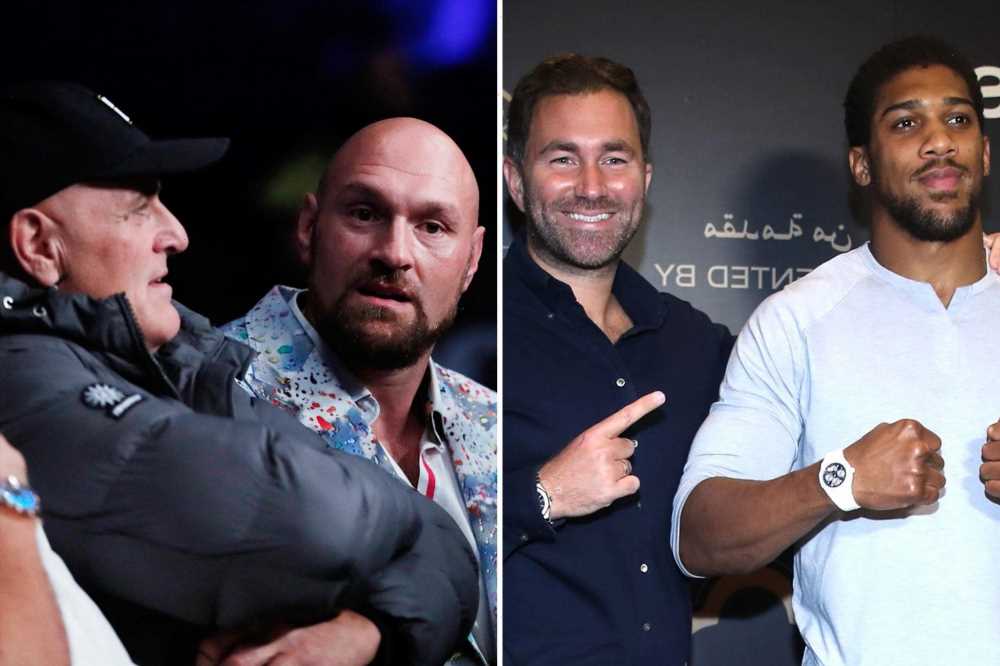