Madonna fans have plenty of reasons to celebrate this week.

After announcing her 2023 “Celebration” tour on Instagram, the Queen of Pop was unveiled as the cover star for three different European editions of Vanity Fair.

The pop legend, 64, fronts the first-ever “Icon Issue” — a collaboration between the Italian, French and Spanish versions of the glossy — in full Virgin Mary mode, decked out in a gilded Dolce & Gabbana headpiece and vintage veil.

Madonna’s two-day cover shoot with photographers Luigi & Iango involved a crew of more than 80 people, was styled by her longtime collaborator B. Åkerlund and saw the superstar dressing up in designs by John Galliano for Maison Margiela, Gucci, Jean Paul Gaultier and more. 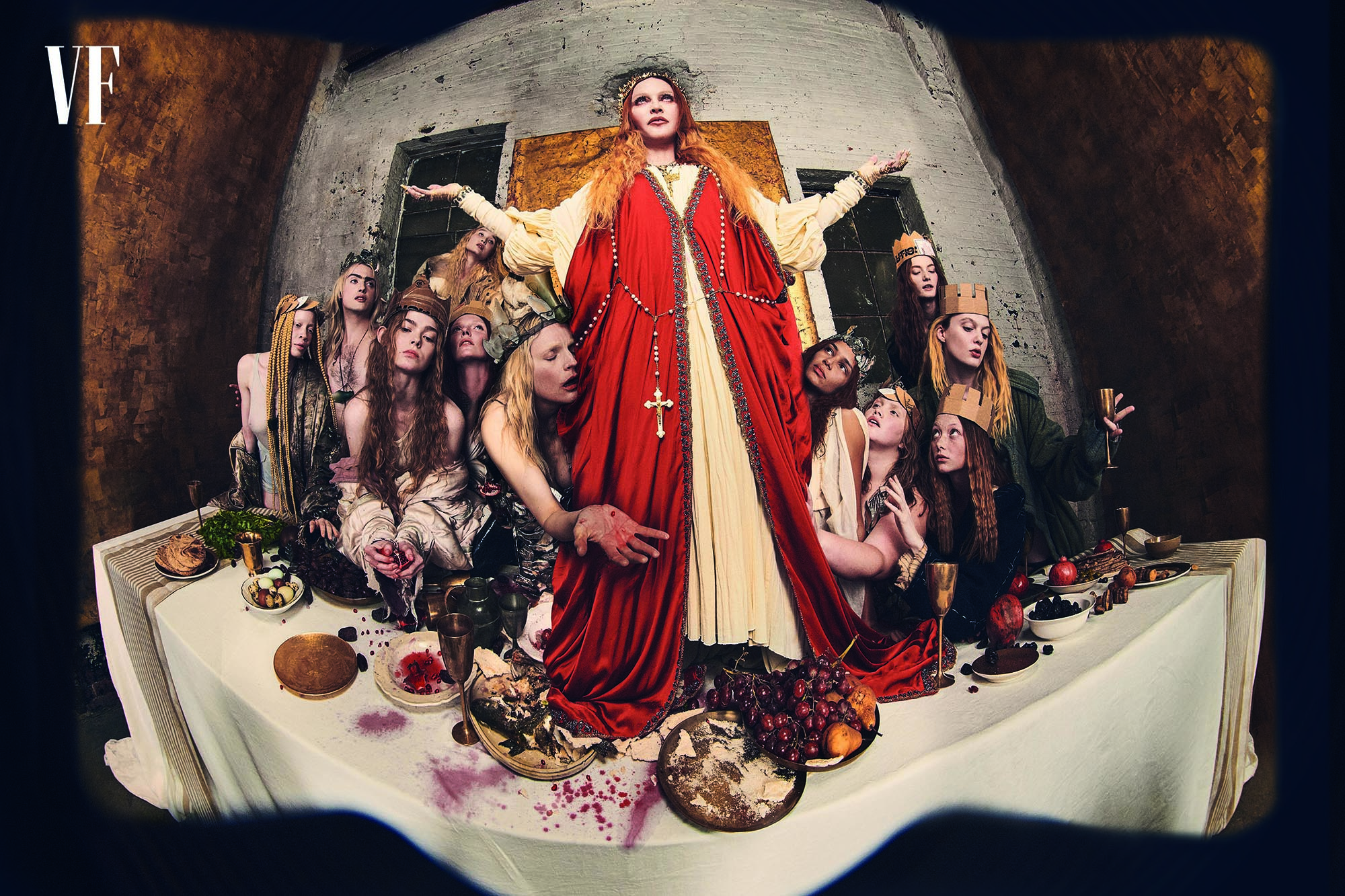 Religious iconography abounds throughout the spread, with Madonna recreating The Last Supper in another vignette — this time, surrounded exclusively by women.

“In this very special issue, Madonna becomes Madonna again: an icon. Not just the embodiment of a musical trend or a style of dress, but a figure as disturbing as she is sacred,” Olivier Bouchara, Head of Editorial Content for Vanity Fair France, said in a press release.

“She has given herself up body and soul to the creativity of our photographers, Luigi & Iango, to redraw with them, three decades after ‘Like a Virgin,’ the contours of her relationship to religion. Paintings, more than photos. Reinterpretations, more than representations.” 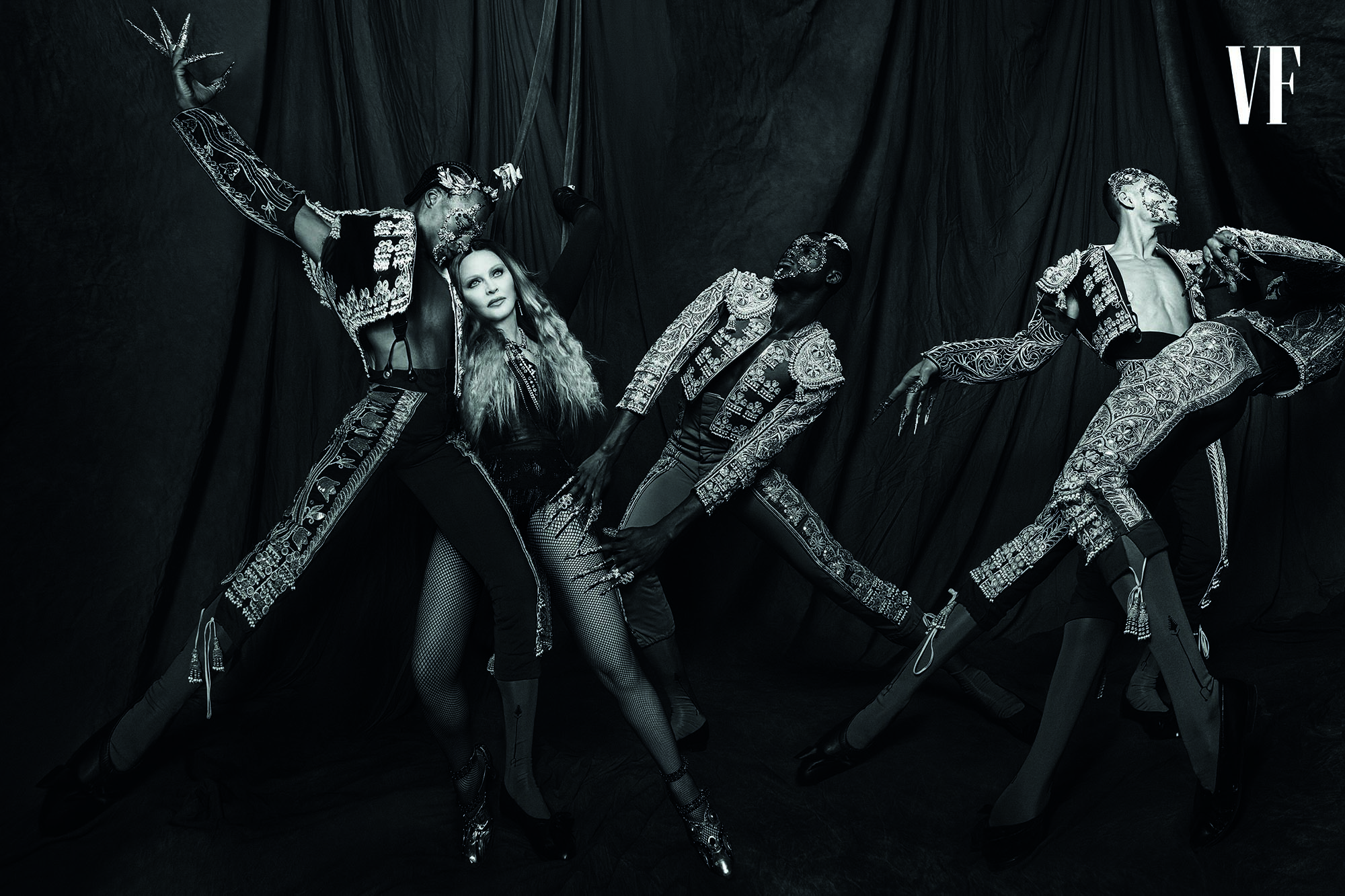 In another setup that might remind fans of her 1994 music video for “Take a Bow,” a corset-clad Madonna appears suspended by a rope while surrounded by bullfighters.

In the accompanying interview, the “Papa Don’t Preach” performer discusses her Catholic upbringing and relationship to spirituality as well as feminism, sexuality, the patriarchy, parenting her six children — and, of course, her upcoming return to the stage. 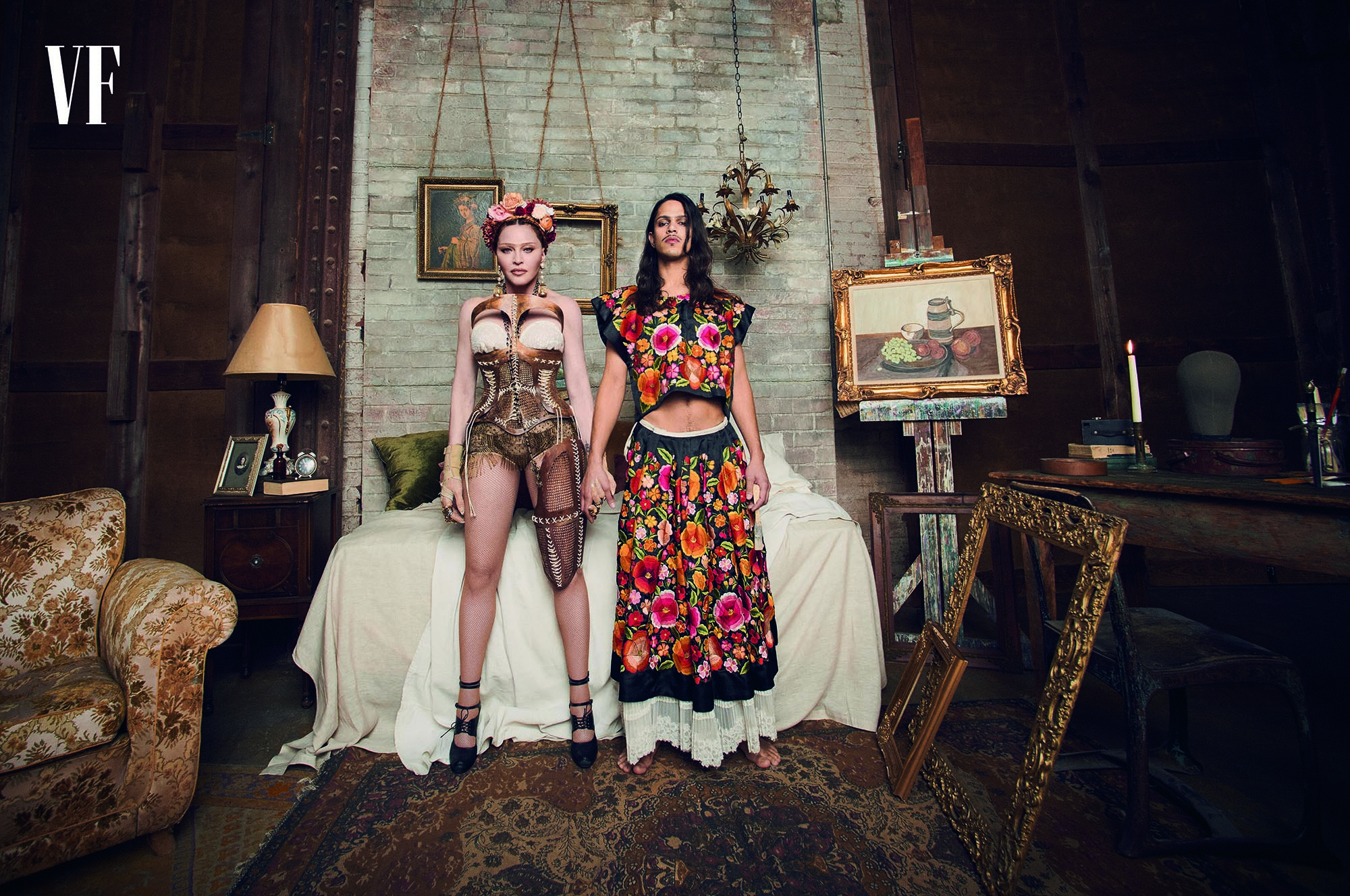 “This is a good time for me — I’m gathering ideas, getting inspired, hanging out with creative people, watching films, seeing art, listening to music,” Madonna told the mag.

Her “Celebration” tour, which kicks off on July 15 in Vancouver, will span 35 cities and see the iconic songstress performing her greatest hits from throughout her 40-year music career.

“I am excited to explore as many songs as possible in hopes to give my fans the show they have been waiting for,” Madonna said in a statement to Page Six. 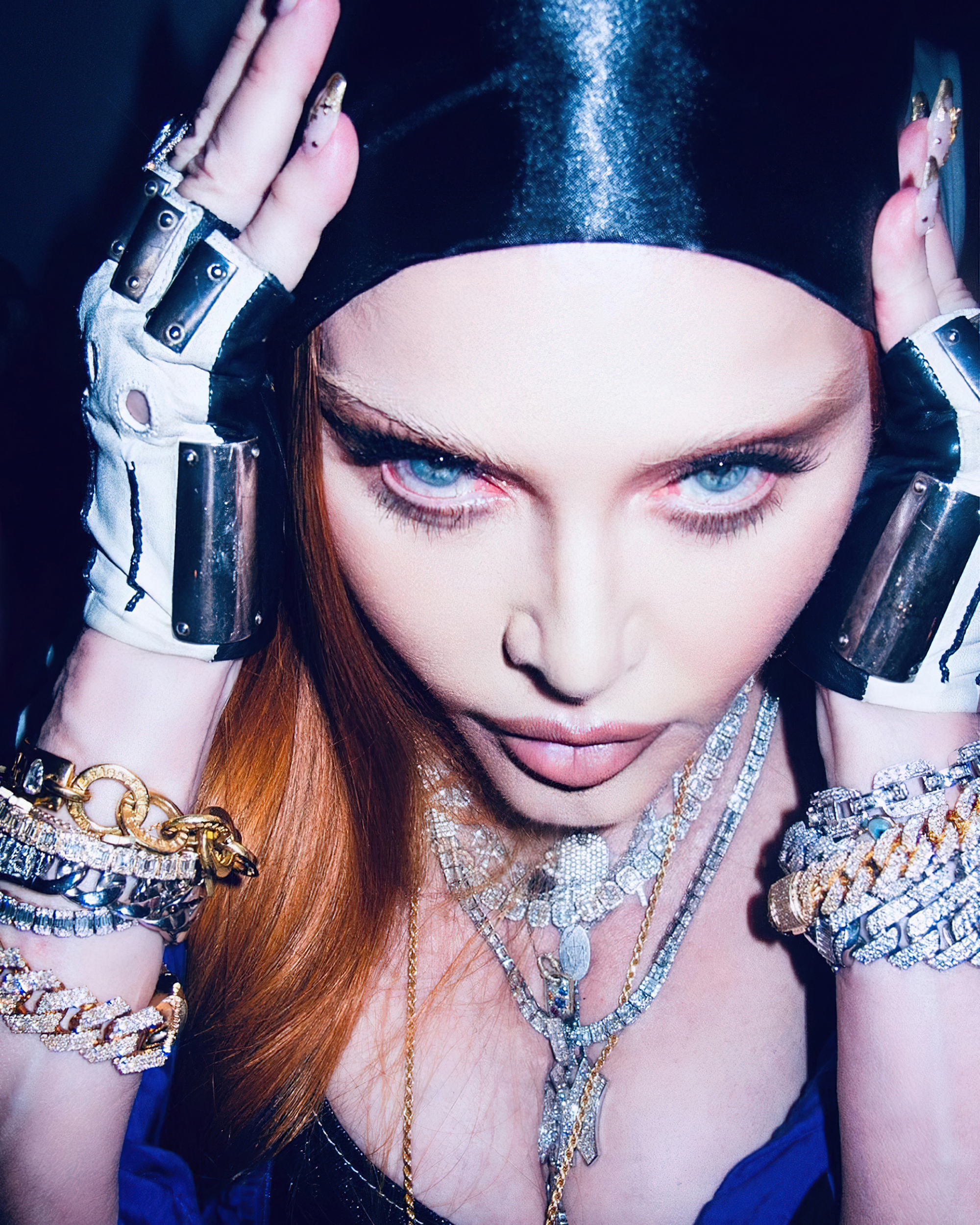