Madonna has reportedly left her label with Interscope Records after nearly 10 years and is eyeing a deal with Warner Records, according to The Sun.

The pop superstar signed her first-ever record deal in 1982 with Sire Records, which is owned by Warner Music Group and distributed by Warner Records (known as Warner Bros. Records until 1999), so the move would be a return to her roots.

The "Like a Prayer" singer apparently inked a three-album deal with Interscope in 2011 and just recently decided to part ways with the company, The Sun reported.

Warner Media did not immediately respond to an inquiry from FOX Business.

Google searches for "Warner Music Group artists" and "Warner Records artists" feature Madonna, despite the fact that neither company's website listed Madonna as an artist it represented at the time of publication. 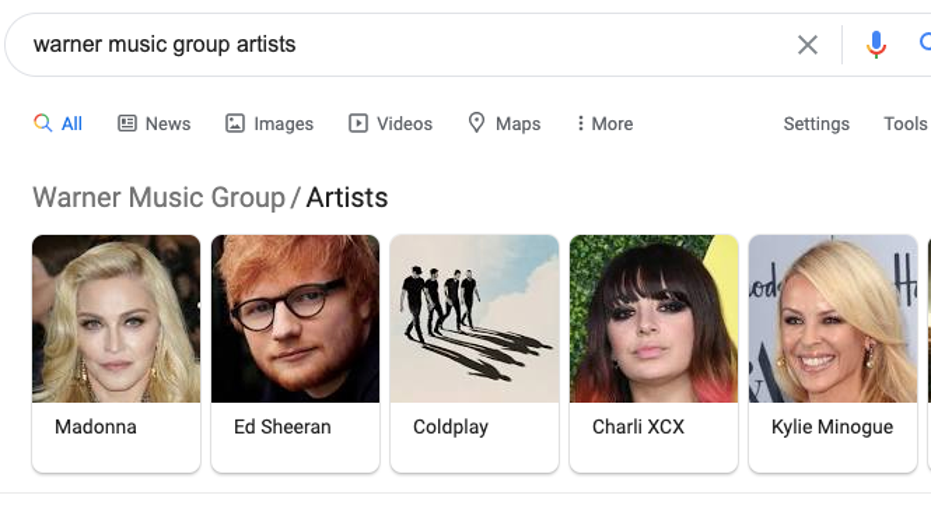 Madonna's latest record, Madame X, was released in June 2019. The "Material Girl" star is the best-selling female music artist of all time with more than 300 million total claimed sales.

CLICK HERE TO GET FOX BUSINESS ON THE GO

Interscope has contracts with music icons ranging from Dr. Dre to The Who, Selena Gomez and the 19-year-old singer Billie Eilish, who won five Grammys last year after releasing her first album.