A WORLD-FIRST drug to delay type 1 diabetes could be fast-tracked onto the NHS after it was approved in the US.

The condition affects 400,000 people in the UK and has no cure, with patients relying on daily insulin jabs to control their blood sugar. 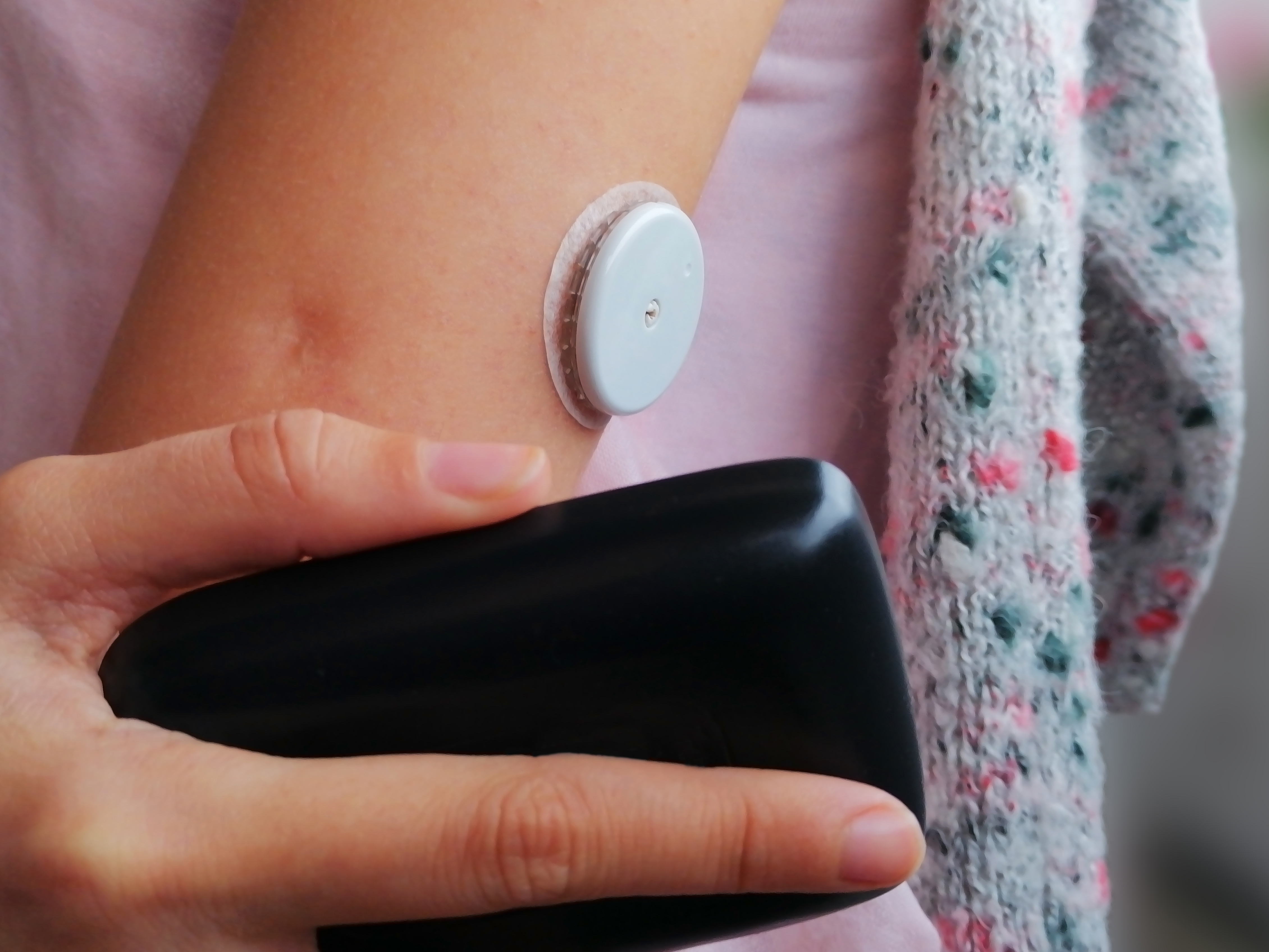 But US health chiefs this week green-lighted a new treatment that delays the start of the illness by an average of three years.

Teplizumab works by controlling the immune system to stop it attacking vital cells in the pancreas.

It is for people at high risk of developing type 1 diabetes and can buy them extra time before symptoms start.

Chris Askew, CEO at Diabetes UK, said: “The licensing of teplizumab in the UK must now be accelerated. 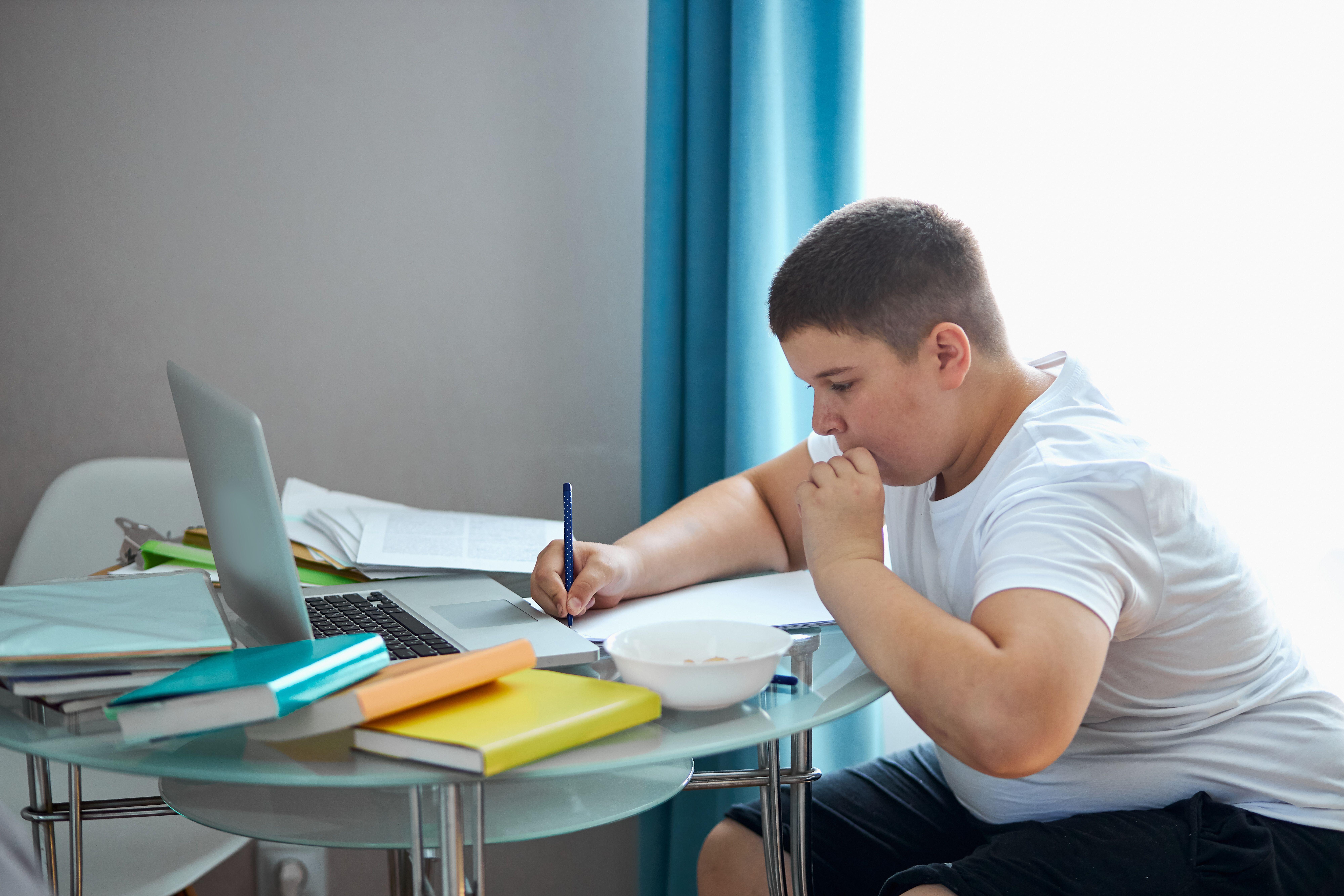 All kids to eventually be screened for Type 1 diabetes risk 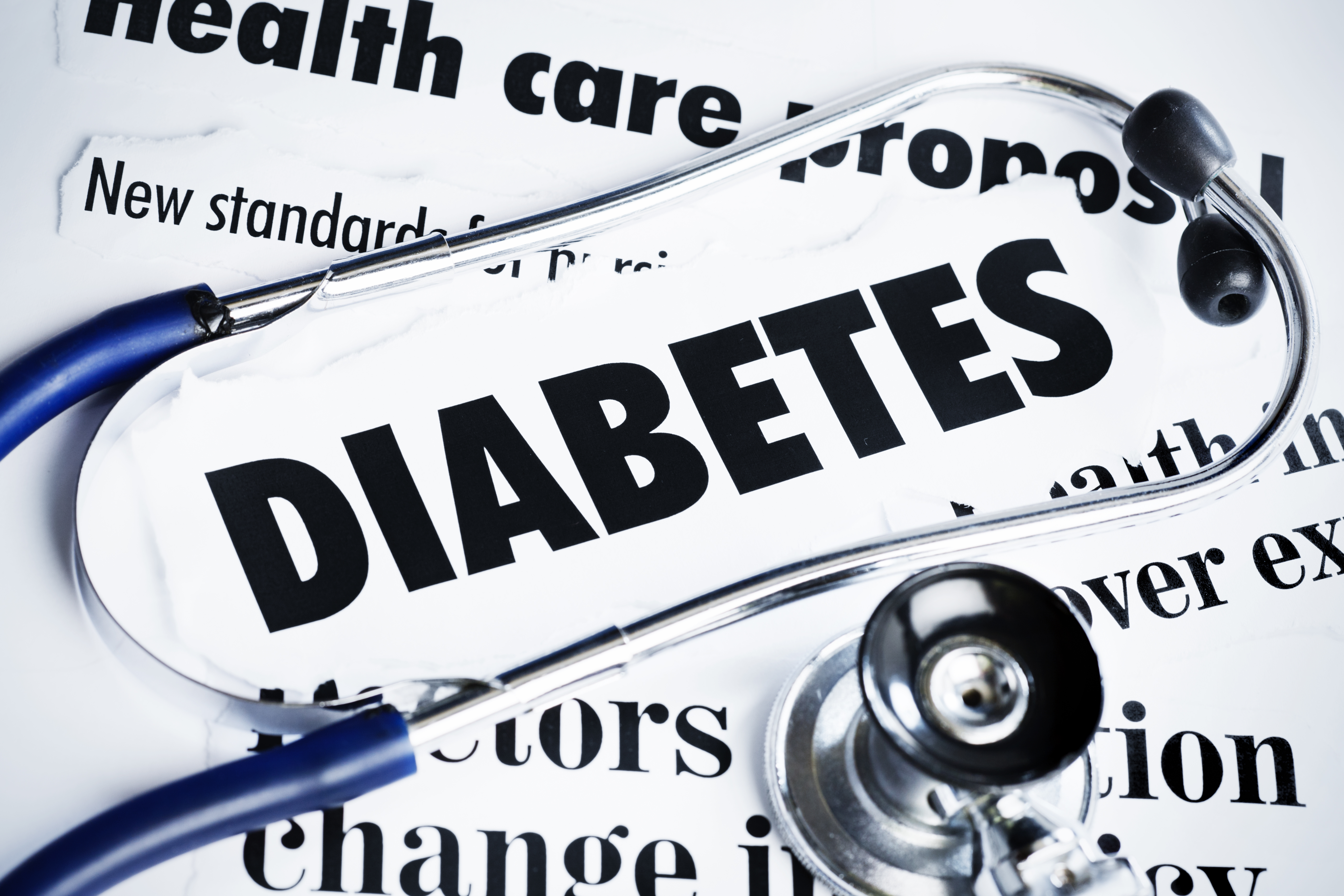 “We’re working with the NHS and with other diabetes charities and stakeholders to ensure people in the UK can benefit from this life-changing treatment as soon as possible.

“This is the start of a seismic shift in how type 1 diabetes is treated.”

Type 1 diabetes can begin in childhood or adulthood and America’s Food and Drug Administration said teplizumab can be offered to patients from the age of eight.

UK watchdog the Medicines and Healthcare products Regulatory Agency (MHRA) is already reviewing the drug under a fast-track system. 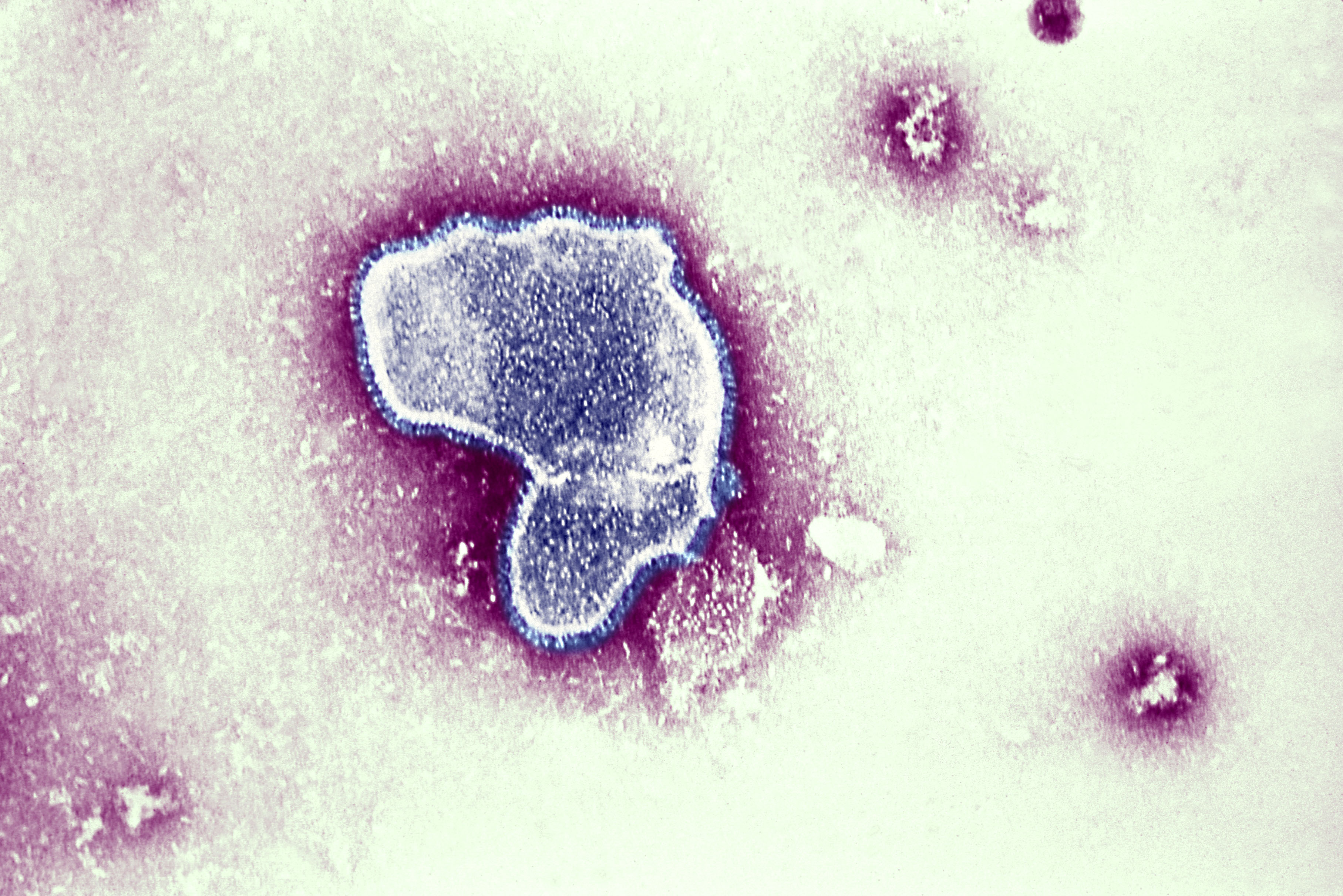 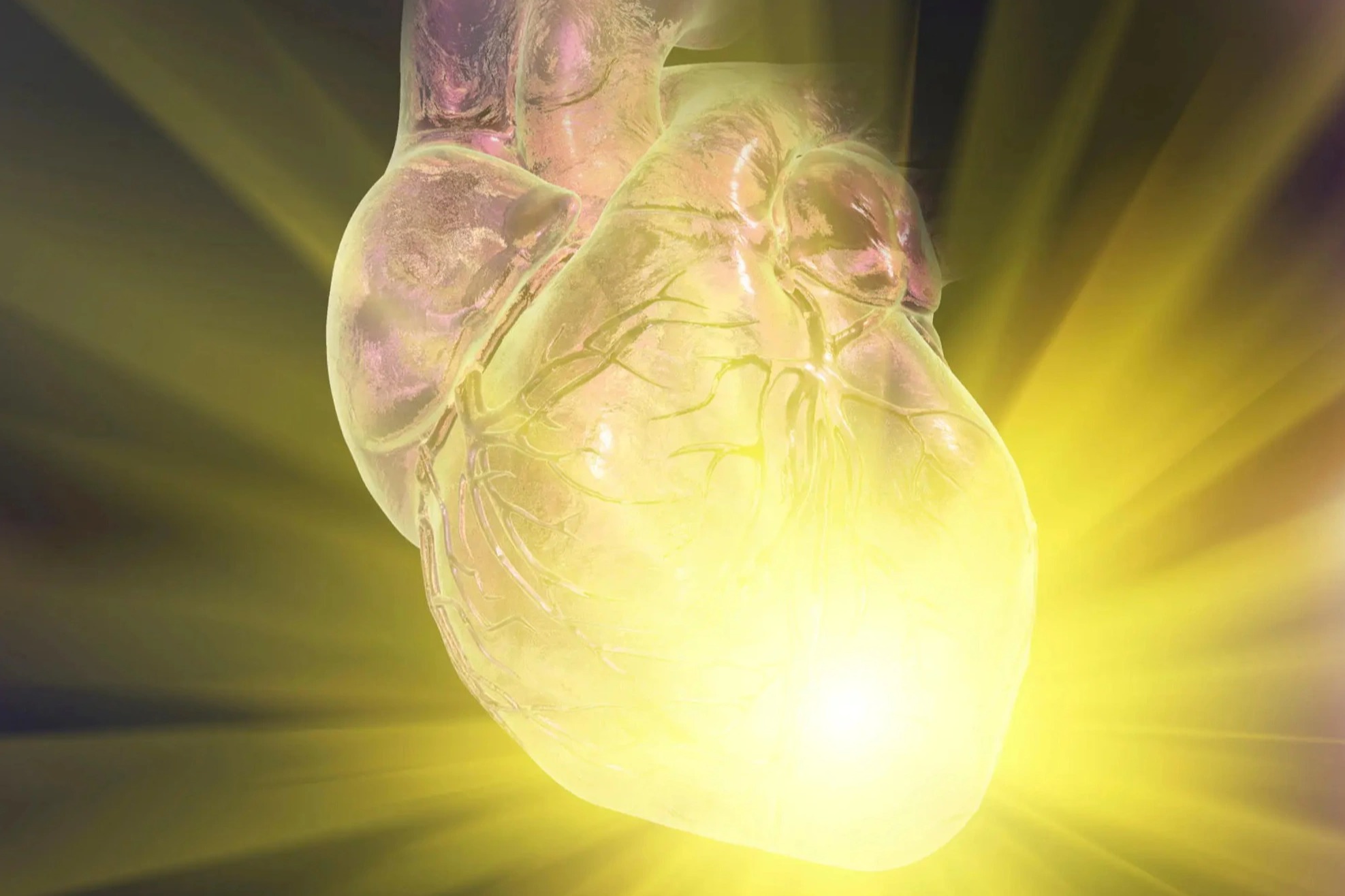 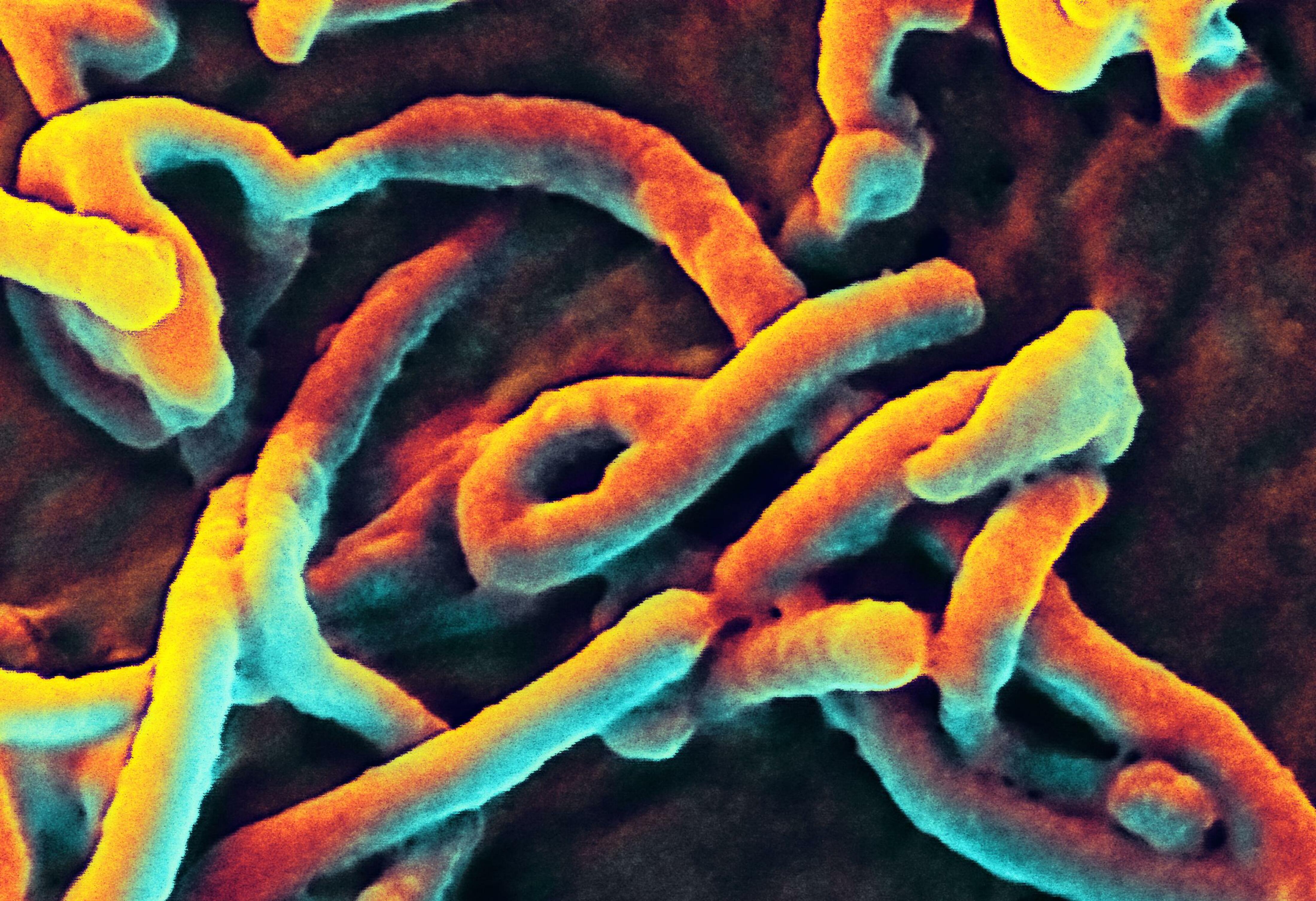 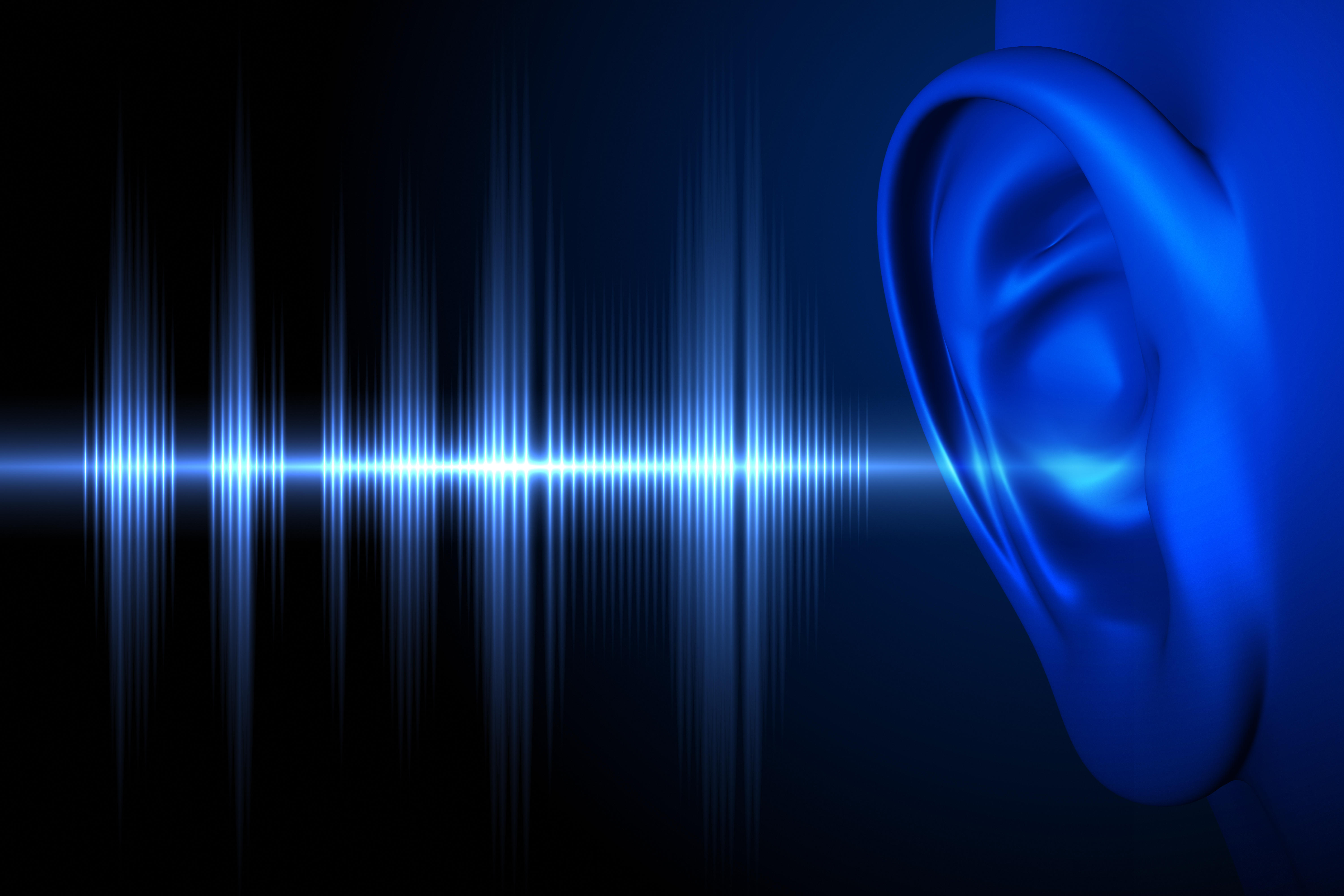 The 10 early warning signs you're losing your hearing revealed

Blood tests can predict who is at highest risk of type 1 diabetes years before the condition develops.

A trial was launched this week to roll out the tests to 20,000 UK children in a pilot for a national screening programme.

With testing and new treatments, medics hope to slash the number of patients who suffer complications.

Mr Askew added: “This is a significant moment in the history of type 1 diabetes, and one that propels us closer to the day where it can be prevented or cured altogether.”