‘Dancing With the Stars’ Darlings! See the Pros’ Babies

“My brother’s a more pragmatic person [than I am]. He’s very thoughtful about things and yet [to] watch him be so disheveled and sort of like unable to [keep his thoughts together] … is so beautiful to watch,” the Dancing With the Stars champ, 43, exclusively told Us Weekly on Thursday, January 19, while promoting his involvement with the Unify Ukraine campaign. “And the first thing he said to me at least, it was the second his baby came out, the first thought he had was, ‘Should have done it sooner,’ which is exactly what I thought the first time.”

He continued: “Because we all live in the world. We’re like, ‘What are we bringing the kids out into? Should we do it now? Am I ready? Am I ready financially? Am I stable enough? Is my partner the one that I want to be with for the rest of my life?’ These are all questions that we were all trying to answer while also doing our job and bettering [and] developing ourselves.” 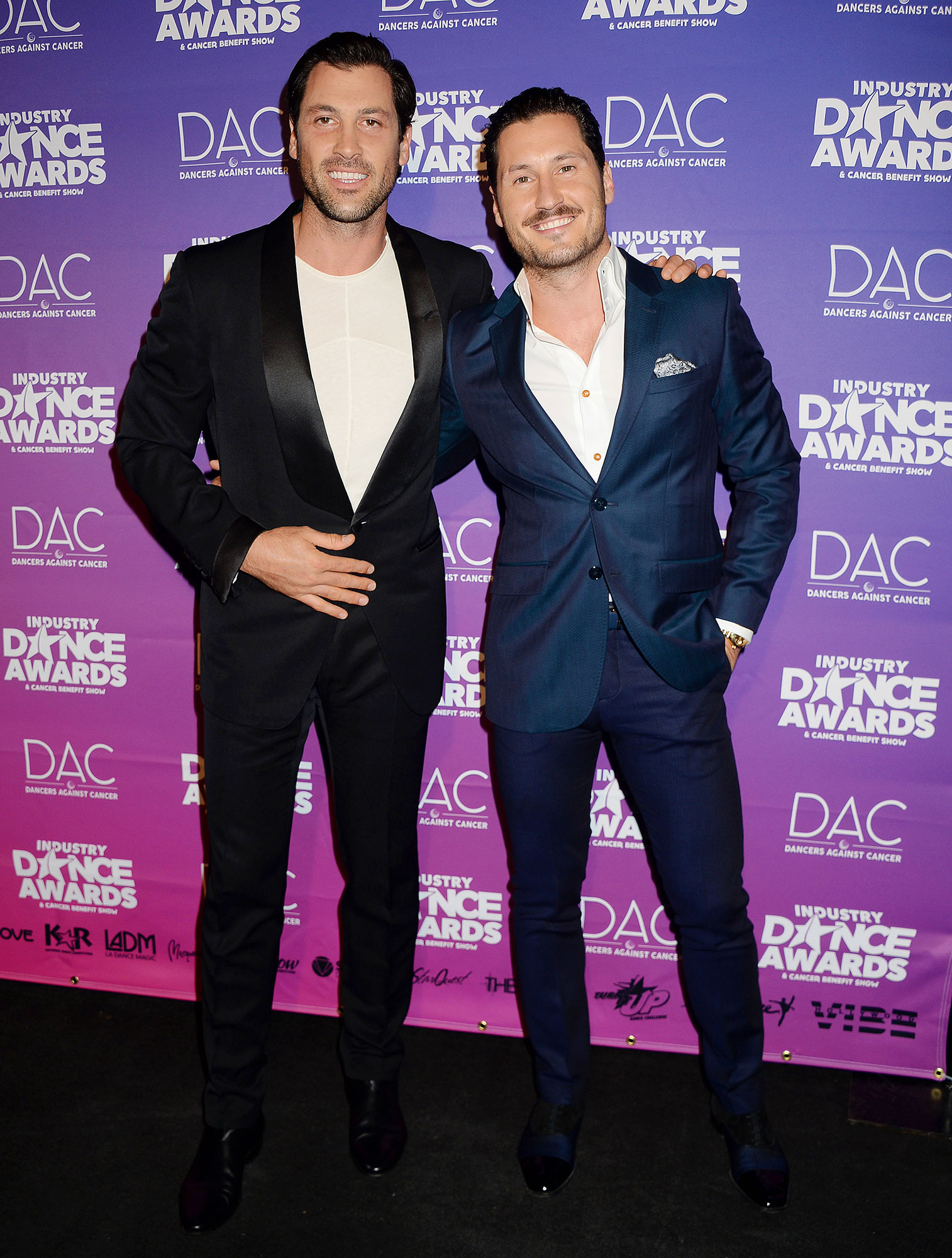 “It’s an incredible thing,” Maks told Us on Thursday. “The Chmerkovskiy clan is really going through a renaissance at the moment. I cannot wait for this next generation [and] I know Val and Jenna are gonna be amazing parents.”

As Val and the So You Think You Can Dance alum, 28, settle into newborn bliss, Maks and Murgatroyd, 36, are getting ready to expand their own brood. The couple, who wed in 2017, announced earlier this month that they are expecting baby No. 2 after previous miscarriages.

Happy For Them! ‘DWTS’ Cast Reacts to Jenna and Val’s Baby Arrival

“Our kids are gonna be six years apart, which is basically the exact same distance that Val and I have,” the Masked Dancer alum told Us. “Plus, Val’s son is born in January, and my son and I are Capricorns [too]. There are a lot of these [similarities and] I have a picture where I’m holding Val when he was a newborn and I was 6, and then we put it side by side with a picture of my son, who’s 6, holding Val’s son, who’s a newborn and it was amazing.” 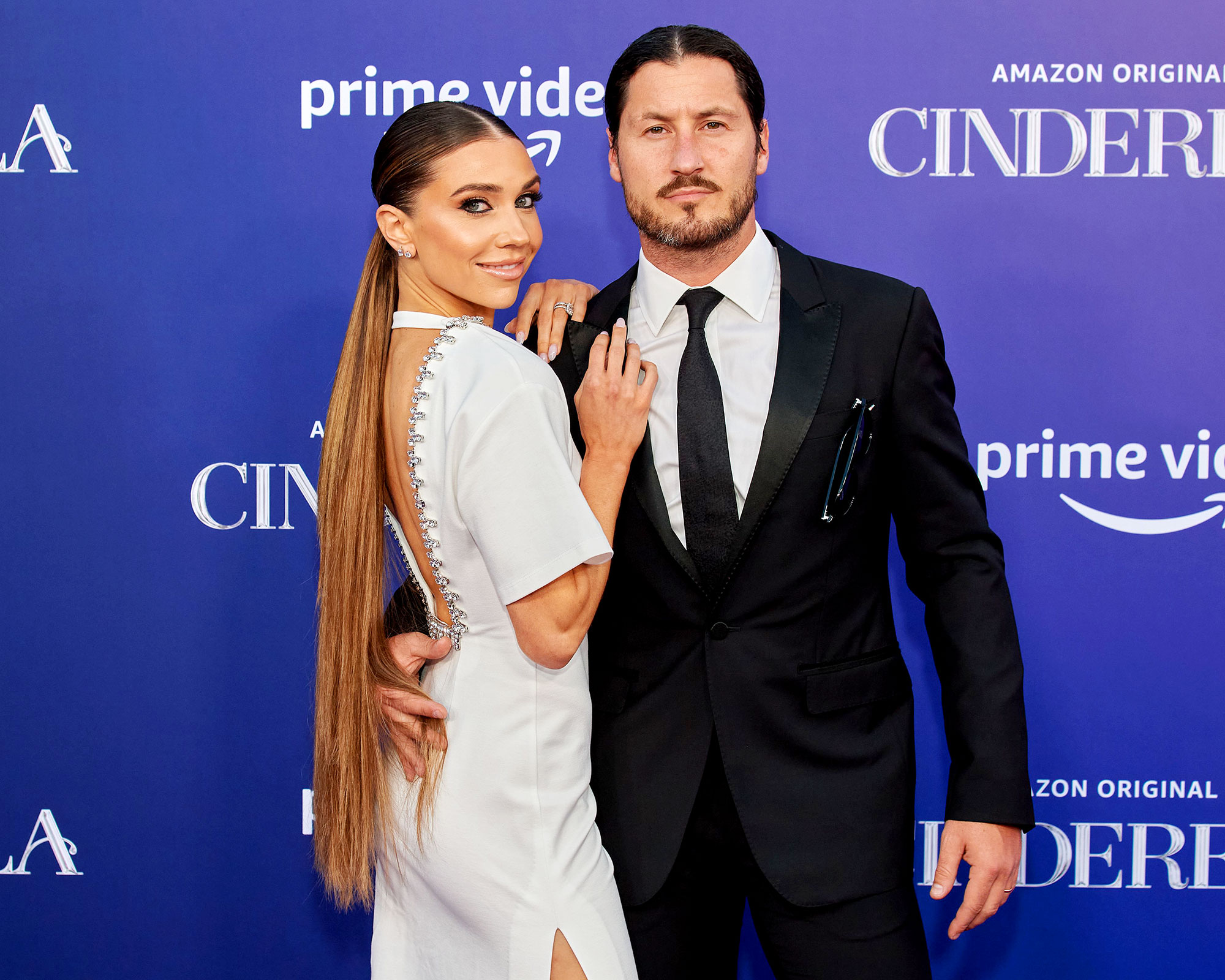 As the Chmerkovskiy crew continues to grow, Maksim has also partnered with the Unify Ukraine campaign — alongside Bethenny Frankel — to raise awareness about the ongoing Russian invasion of his native country.

“You wanna raise an amazing person [and] be an amazing example, otherwise it’ll be just more of the same. I want my kids, to be better humans than we are,” he told Us of his involvement in the movement. “[Joining] this Ukrainian initiative and this lifestyle that I have at the moment, it is very obvious, and I want my son to see what it means to help and what it means and how you need to help.”