Home » Lifestyle » Man Utd rejects Lukaku, Sanchez and Young will want revenge if they meet them in Europa final with Inter, warns Berbatov

Man Utd rejects Lukaku, Sanchez and Young will want revenge if they meet them in Europa final with Inter, warns Berbatov

MANCHESTER United rejects Romelu Lukaku, Alexis Sanchez and Ashley Young will be out for revenge if they meet their old club in the Europa League final, Dimitar Berbatov has warned.

The trio have all been snapped up by Antonio Conte's Inter Milan this season after being shown the Old Trafford exit door. 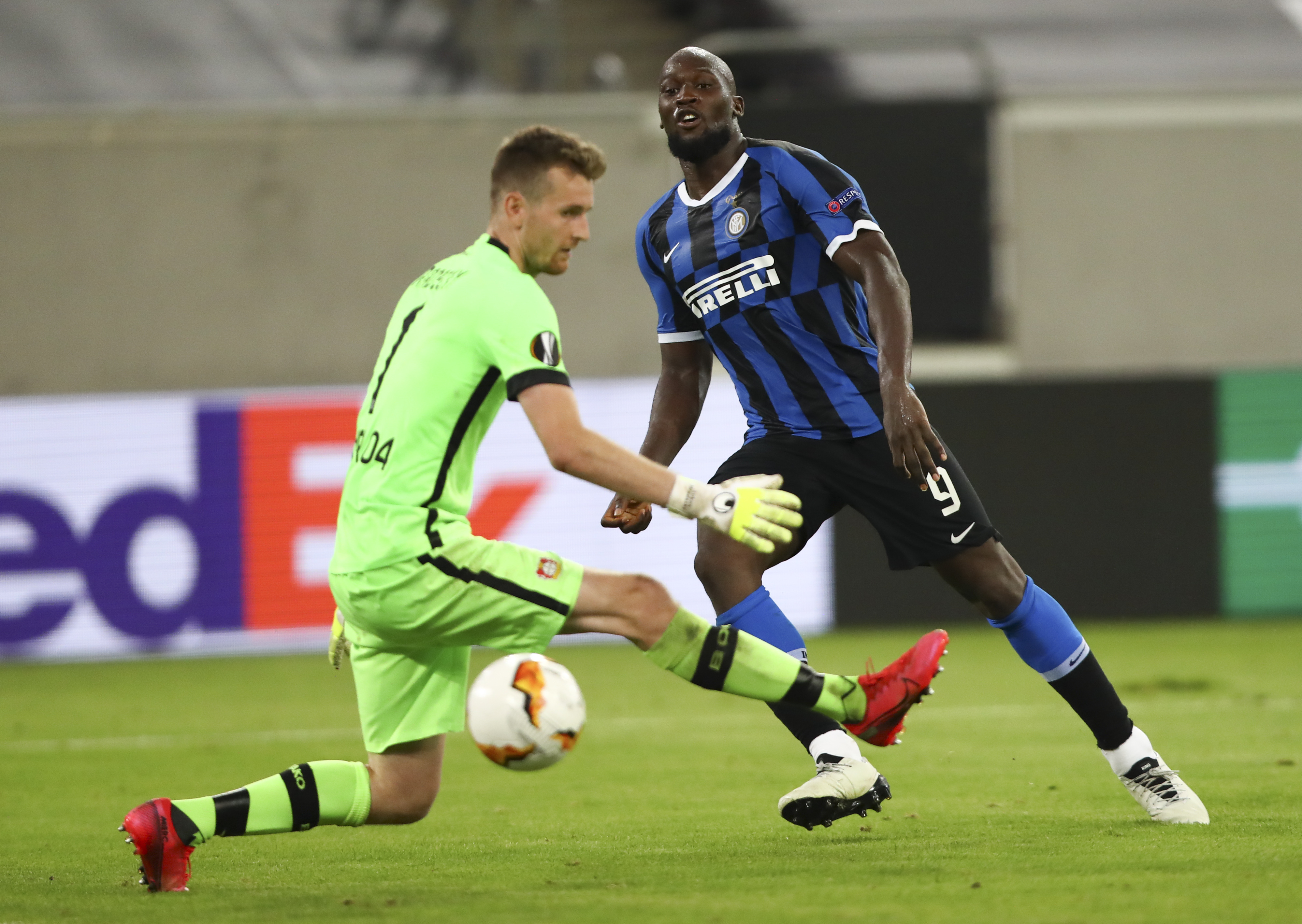 But they are now on course to be reunited with their old employers if they can make it past Shakhtar Donetsk on Monday and United beat Sevilla on Sunday.

And after scoring 23 times in Serie A and 31 times in all competitions this season following his £66m move in August, Berbatov believes United should be wary.

The former Red Devils striker, 39, who scored 56 times in 149 games for them, told Betfair: "Lukaku is a concern for me, he's scored 23 goals for Inter this season which is a great achievement.

"I always said I liked him as a player, that if he got chances he would score goals. He's very quick, and very strong, and his goal on Monday was spectacular. He's the main danger for whoever they play against.

"Inter also have Alexis Sanchez and Ashley Young, who will know United very well. If they play United in the final, these players will want revenge, to show United that they were wrong to let them go."

He added of the 27-year-old Belgian forward, who scored 42 goals in 96 games for United: "Lukaku would love the chance to bang in some goals against the team that let him go.

"Lukaku took a lot of criticism in Manchester, and he was right to leave. Look at him now, he has been fantastic for Inter.”

Sanchez made his loan move to the San Siro permanent earlier this month. 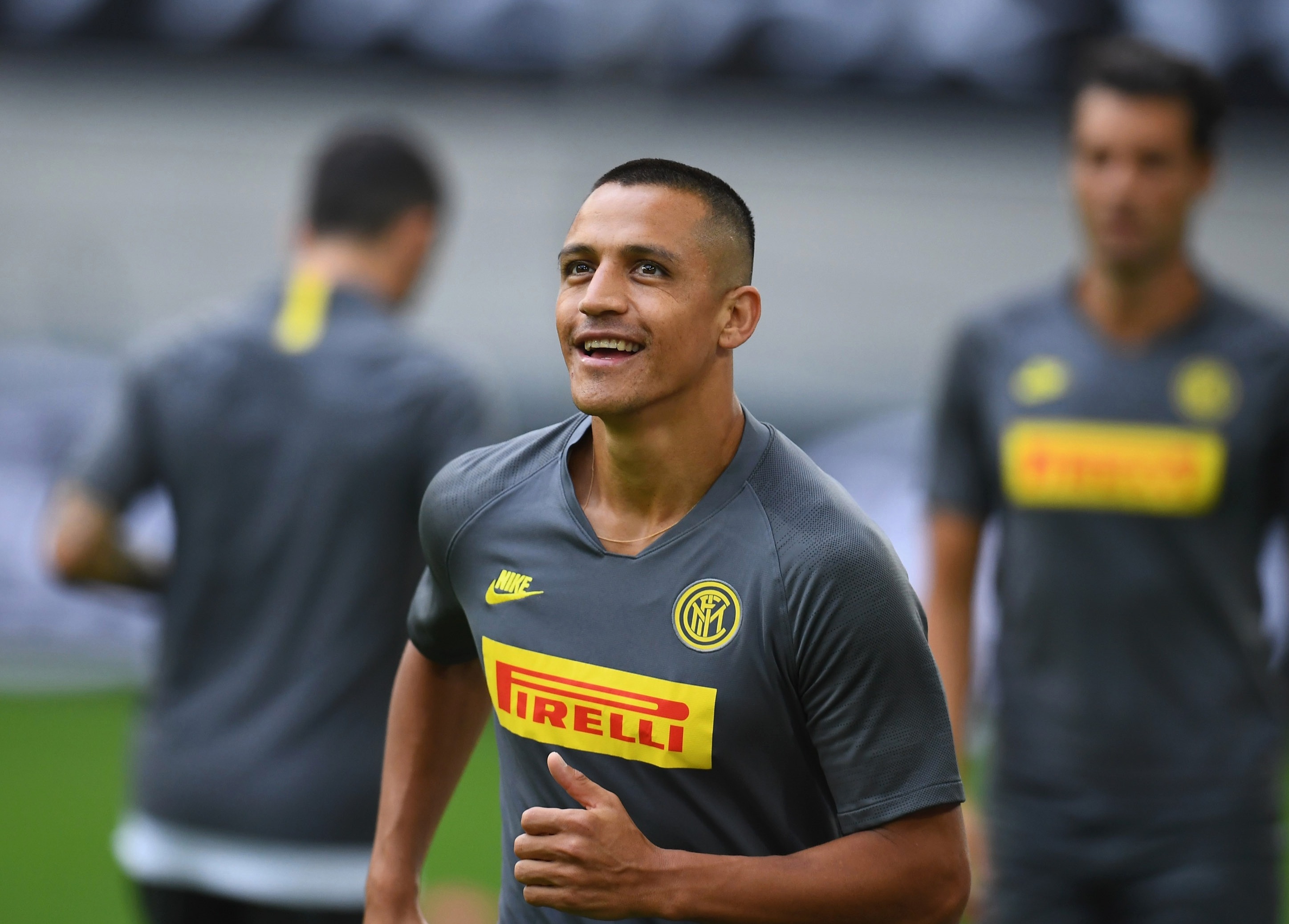 United had still been paying the vast majority of the £505,000-a-week flop's wages until then, with Inter only contributing 20 per cent following his switch last summer.

It meant he cost the Reds a staggering £29,000 per touch following his doomed move from Arsenal in January 2018, and reports claim they had to hand him a £9m pay-off to get him off the books.

Sanchez could still inflict more pain on United fans after a recent upturn in form that has seen him score three and provide seven assists since football returned from lockdown.

And he couldn't resist a sly dig at his old club after completing his Inter transfer.

The Chilean, 31, said: "I'm really happy to be staying here with you, Inter fans. I’ve found a family here and the staff are great.

"It's a group where there's a real desire to win something big.

"People here want to fight together as a team to give the club the success it deserves." 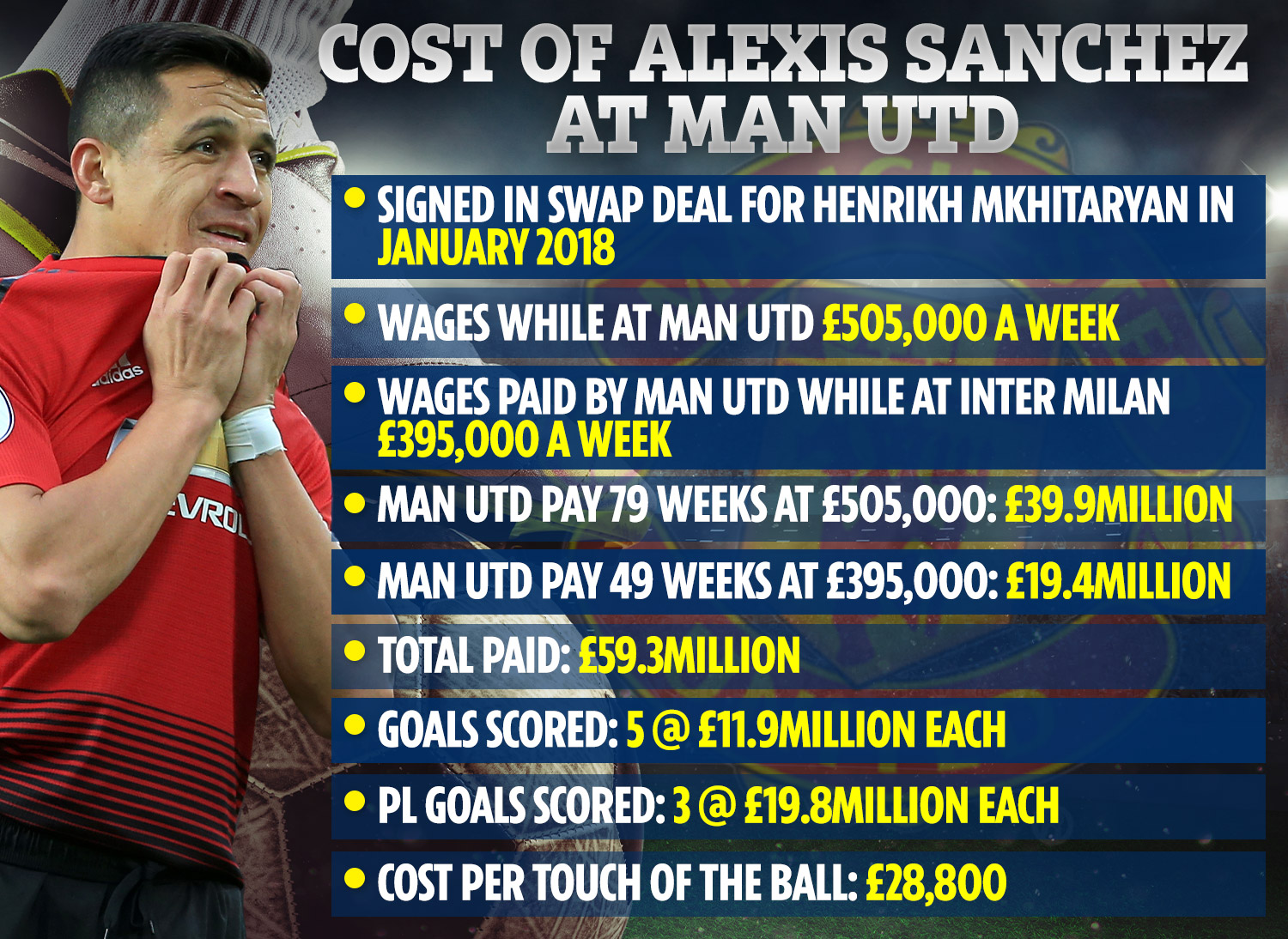 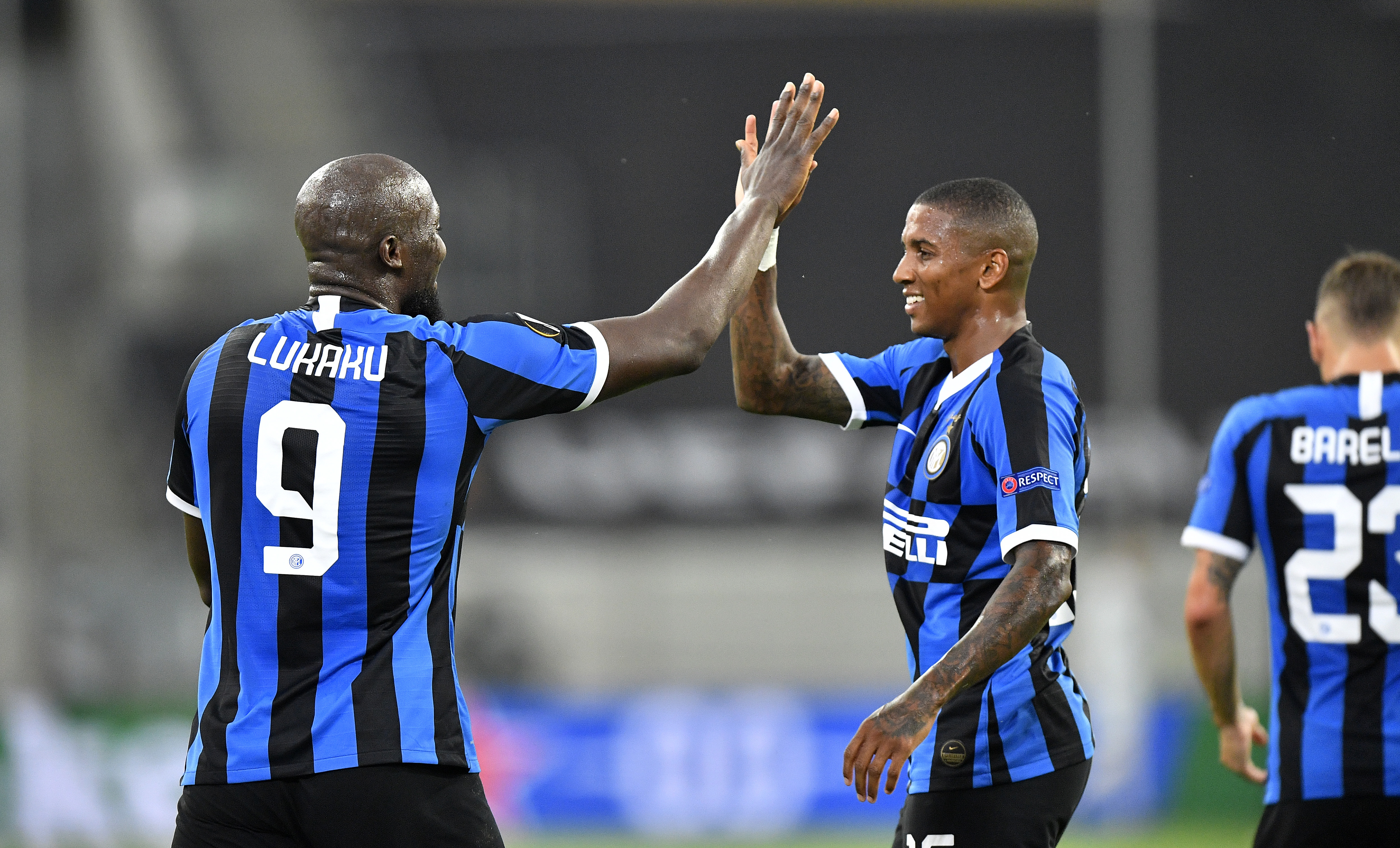 Young, meanwhile has had a new lease of life at Inter after ending his nine year spell with United in January.

The versatile 35-year-old has scored four times and provided five assists in 23 games.