Margot Robbie Wants You to Stop Calling Her a Bombshell 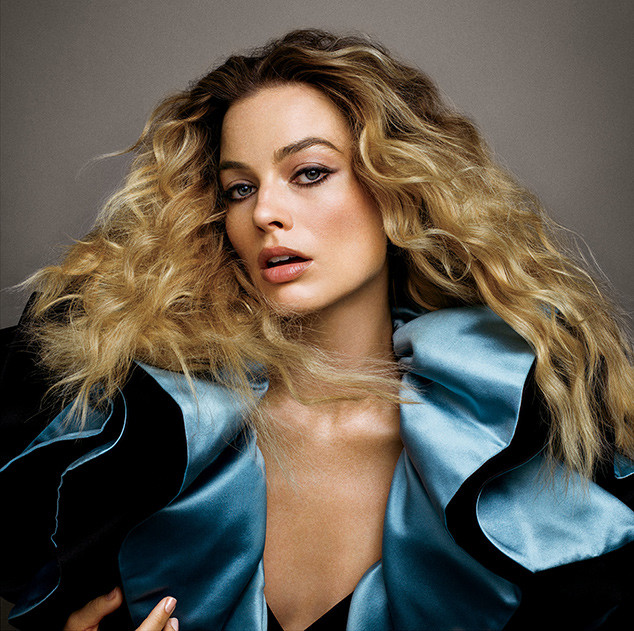 Margot Robbie can be described in many ways—an actress, a producer, an Oscar nominee. But whatever you do, do not call her a “bombshell.”

“I hate that word. I hate it—so much,” she told Vogue for its July cover story. “I feel like a brat saying that because there are worse things, but I’m not a bombshell. I’m not someone who walks in a room and the record stops and people turn like, ‘Look at that woman.’ That doesn’t happen. People who know me, if they had to sum me up in one word I don’t know what that word would be, but I’m certain it would not be bombshell.”

Perhaps the best way to describe Robbie is the way Nicole Kidman did in the piece—a “powerhouse.” Not only is she set to appear in several highly anticipated new films—including Once Upon a Time in Hollywood and Birds of Prey—but she also has her own production company, Luckychap, which she founded with her husband Tom Ackerly, her childhood friend Sophia Kerr and director Josey McNamara.

One of her company’s main missions is to promote projects by women.

“My love and passion for female filmmakers doesn’t mean I suddenly don’t like male-driven films,” she told the magazine. “And that’s an important argument to make—so that men go see films about women, by women. If it’s a good film, they’ll be able to relate.”

So, some may have been surprised when she decided act in Quentin Tarantino‘s Once Upon a Time in Hollywood. The movie is his first film not produced by Harvey Weinstein. It also comes about a year after Uma Thurman publicly accused Weinstein of assault in a New York Times article, noting she had told Tarantino about it and that he had later confronted the producer. Around this time, Thurman had also shared footage from a car crash she was in on the set of Kill Bill. The actress claimed she had insisted on using a stunt double but that her request was denied. She also alleged there had been attempts to “cover up” and “suppress” the accident.

Weinstein claimed he apologized to Thurman for “making an awkward pass 25 years ago” but called her physical assault allegations “untrue.” As for Tarantino, who has not been accused of sexual misconduct, the director eventually gave Thurman the footage from the crash and called it “one of the biggest regrets of my life.” 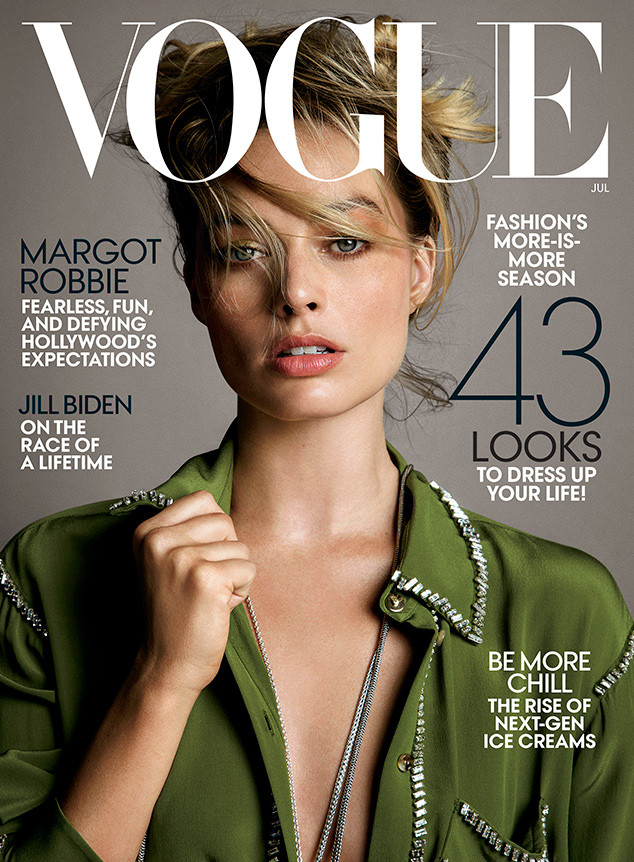 So, how does Robbie feel people will perceive her partnership with Tarantino?

“Will people view this decision as conflicting with what I’m doing on the producing side? I don’t know,” she told Vogue. “I don’t know how to say what I feel about it, because I’m so grateful to be in a position of power and to have more creative control when that is embraced and encouraged now. At the same time, I grew up adoring movies that were the result of the previous version of Hollywood, and aspiring to be a part of it, so to have those dreams come true also feels incredibly satisfying. I don’t know. Maybe I’m having my cake and eating it too….”

She later added, “It would be easier, and so much more unfulfilling, not to have a production company. To not hire first- and second-time female directors, and stake millions of other people’s money, and put my name to it and everything I’ve worked for, but I’ve made the choice to do it, and I don’t regret it. On the flip side—and it doesn’t even feel like a flip side—it was my lifelong dream [to work with Tarantino], and I got to do it, and it makes me sad if people might hold that against me despite everything else I’m doing.”

To read more of Robbie’s interview, check out the new issue of Vogue.