Mcvitie’s launches limited edition WHITE Chocolate Jaffa Cakes – but only lucky competition winners will be able to get their hands on them!

McVitie’s announced today it is giving customers the chance to win one of just 40 available packets through a competition on its Instagram. 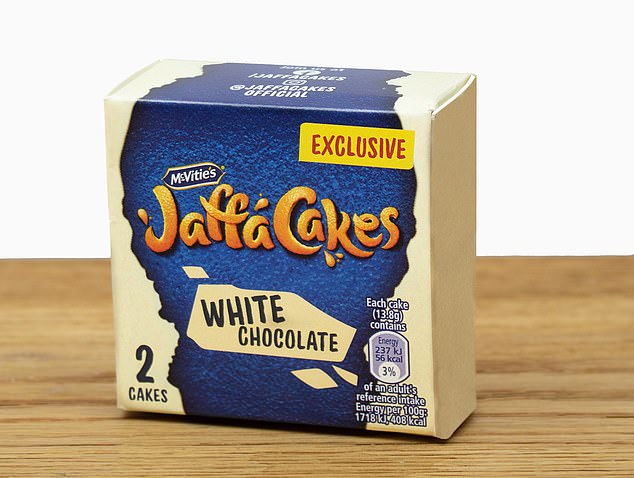 McVitie’s are offering fans the opportunity to get their hands on pack via a competition on the official McVitie’s Jaffa Cakes Instagram. Winners will be selected at random on Tuesday 3 May.

‘We couldn’t be more excited to launch this competition and offer fourty lucky Jaffanatics the chance to see their Jaffa dreams come true and be the first to try our limited-edition White Chocolate Jaffa Cakes.’

While McVitie’s White Chocolate Jaffa Cakes aren’t currently available on shelves, many tempting flavours are up for grabs, including Original Orange, Cheeky Cherry, and the recently re-launched Lemon & Lime flavour. 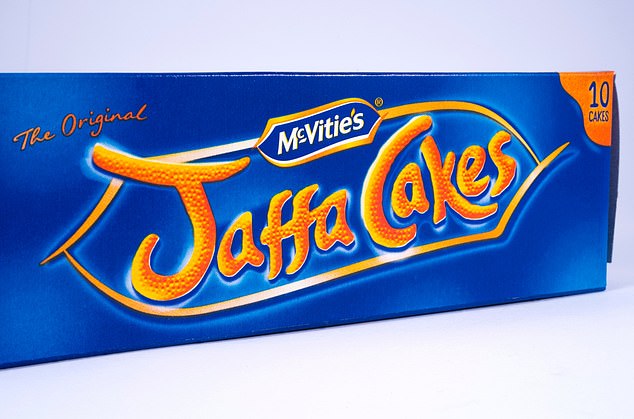 A third person guessed hopefully: ‘Is it white chocolate?’

Meanwhile, other commenters made their pleas to bring back another Jaffa fan favourite while guessing which flavour would be revealed.

One person said: ‘I swear to god if it ain’t nibbles making their return I will be livid’.