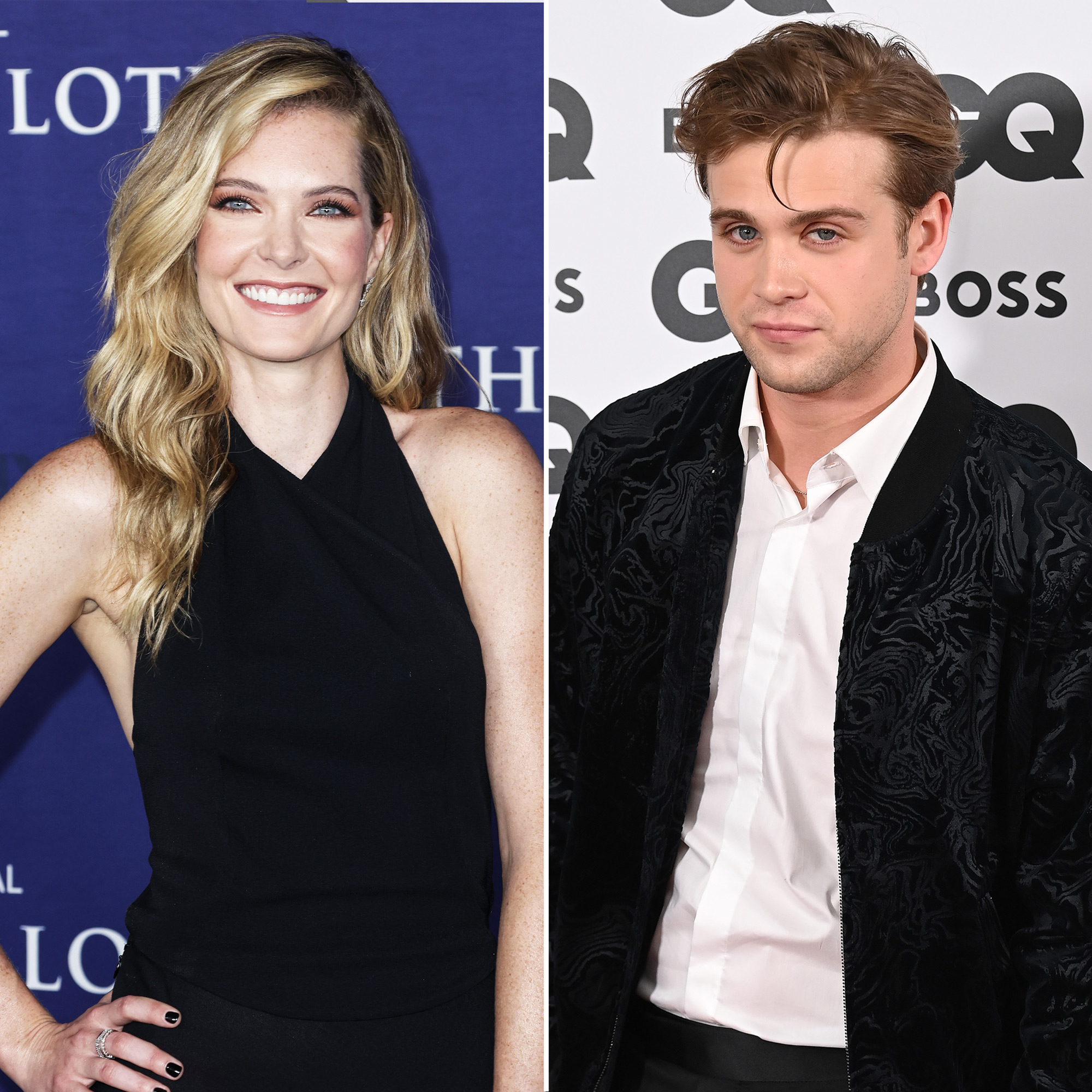 The mystery continues! Meghann Fahy finally addressed the rumors about her relationship with White Lotus costar Leo Woodall — but she left fans with more questions than answers.

Fahy, 32, was asked a fan question during the Thursday, January 12, episode of Watch What Happens Live With Andy Cohen about whether there was “any truth” to the dating speculation.

The Bold Type alum laughed before cheekily responding, “I don’t kiss and tell.”

Host Andy Cohen, however, continued to question Fahy’s bond with Woodall, 26. The actress remained tight-lipped on the subject.

After filming wrapped on the drama’s sophomore season, eagle-eyed fans were quick to notice Fahy and Woodall’s seemingly flirtatious social media photos. The duo also commented “I love you” to one another in September 2022.

The One Life to Live alum’s onscreen romance became a major topic of discussion as well. While promoting the show earlier this month, Fahy revealed that creator Mike White has still not answered all of her questions about the season 2 finale.

“It was really funny because I saw him on the night of the finale and I asked him, because people ask me all the time [what really happened between Ethan and Daphne on the beach],” she said during an interview with Jimmy Fallon on Wednesday, January 11, one day after The White Lotus picked up the Golden Globe for Best Limited or Anthology Series at the 2023 ceremony. “I was like, ‘What do you think happened?’ I told him what I thought happened. He was like, ‘Ew, I don’t want to think about that.’”

During the final episode, which aired in December 2022, Ethan (Will Sharpe) told Daphne about Harper (Aubrey Plaza) and Cameron’s infidelity. Daphne ended up taking Ethan to a secluded island — but it remained unclear what transpired between the duo.

At the time, Sharpe, 36, noted that he thought Ethan and Daphne had an offscreen hookup.

“That is open to interpretation. But I feel like whatever happened, in a literal sense, that moment between them is definitely a moment of connection. It’s a moment of intimacy,” the actor told Variety last month. “I think there’s something about Daphne’s sense of self, and the accommodation she has found with who she is, and how she’s living. Something about that, I think, affects Ethan.”

He added: “Often, Meghann and I were in scenes together, but that was one of very few actual interactions we had. I really felt like Meghann did such an amazing job in that scene. It was such a pleasure to be a part of that.”