Home » Lifestyle » Michael A. Gets Real About the ‘Pain’ of Katie Split: 'Got My Heart Broken'

Michael A. Gets Real About the ‘Pain’ of Katie Split: 'Got My Heart Broken'

It’s been an emotional journey for Michael Allio since he joined Katie Thurston’s season of The Bachelorette, but the single dad’s time on the show came to a heartbreaking end during the Monday, July 26, episode of the ABC series after his son, James, questioned whether his dad wanted to see him anymore.

Who Is Single Dad Michael on ‘The Bachelorette’? 5 Things to Know

“I always go back to that day when I had to say bye to Katie. It’s not something I wanted to do but as a parent, [it was an] easy decision. I would do it a million times again, just like I did there without thinking twice,” the 36-year-old Ohio native exclusively told Us Weekly at the Men Tell All taping in Los Angeles. “I knew when I had to make that decision, that I was leaving an opportunity to pursue an amazing life with someone that I care about and finding that person is really difficult. And I think that’s kind of the conundrum parents and single parents always have [is] to balance time with someone that you love, like, your child and then you as an individual. And how do I pursue that happiness? And a lot of times — and I’ve spoken with a lot of widowers and single parents — they’re scared to do that. I understand it, like, a million times over because I still feel it. You give a little bit of time, it takes from something else.” 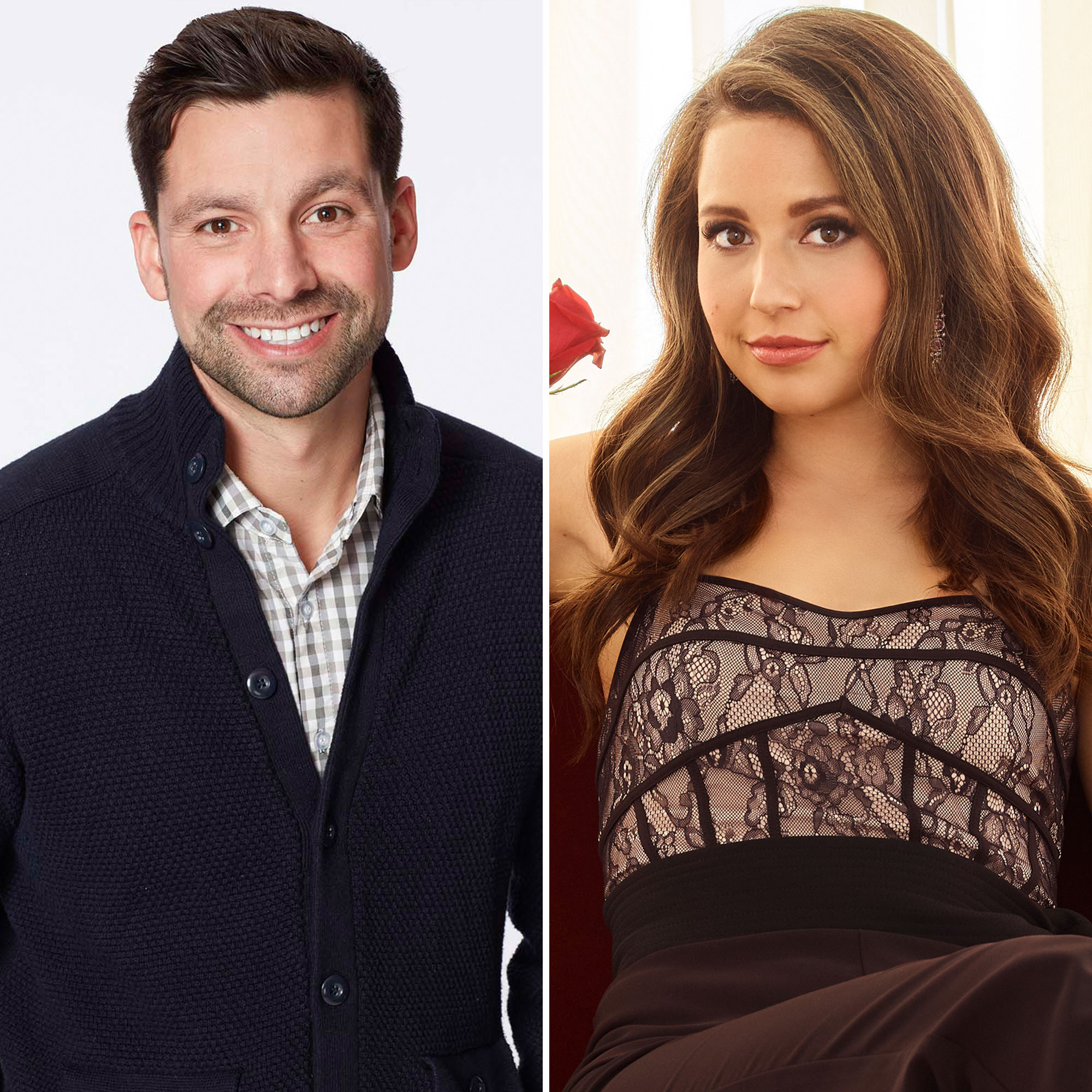 Fans watched Michael quit Katie’s season after James, whom he shared with his late wife, Laura, asked his dad via FaceTime, “Why don’t you want to see me anymore?” The business owner, who noted “kids are crazy resilient,” told Us that rewatching the 30-year-old former banking manager say she saw him making it to the end still “very much” affects him.

‘Bachelor’ and ‘Bachelorette’ Contestants Who Have Walked Off the Show

“I would’ve left the show way earlier had I not believed that. And there wasn’t a moment during the entire time where I didn’t think we had an insanely strong connection,” Michael told Us. “You can tell typically when you don’t even have to say anything, right? You speak with your eyes, or you do something when you walk into a room, you can feel it. I knew that all of that was real. Hearing her say that again was just kind of a reminder of some of the pain I caused her by leaving and also the pain I continue to feel by leaving.”

While some fans are petitioning for Michael to hand out the roses as the next Bachelor, he told Us, “I just got my heart broken, like, 20 minutes ago. I’m really not thinking about any of that.” He also noted that it’s been difficult for his family to watch the show.

Everything Katie Thurston Has Said About How ‘The Bachelorette’ Ends

“It’s weird for my in-laws and my family and friends to see me being intimate or kissing another woman outside of Laura,” he told Us about his college sweetheart, who lost her battle with breast cancer in 2019. “It’s a challenge, but at the end of the day, they were all very supportive of me pursuing this journey because they knew that it excited me. I was kind of in, like, a rut before I jumped on this and they’re all loving people and they want me to be happy.”

The Bachelorette airs on ABC Mondays at 8 p.m. ET.

With reporting by Johnni Macke

a, about, gets, Michael, Real, the
World News