Mila Kunis is ‘awestricken’ by Ukrainian response to the Russian invasion 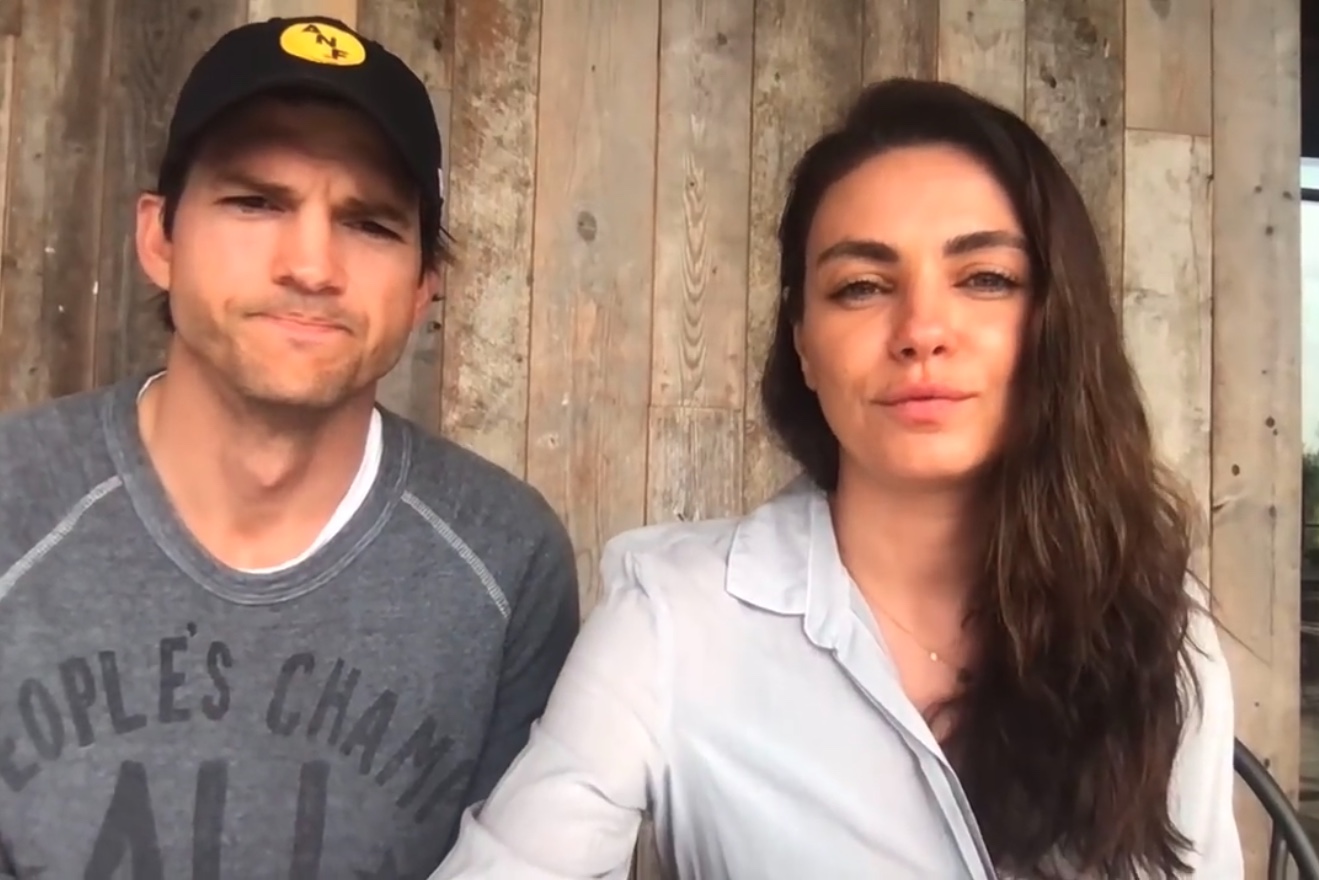 Kunis and her husband, Ashton Kutcher, launched a $30 million GoFundMe campaign, in hopes of helping the citizens of Ukraine.

The couple recently shared an update via Instagram less than a week after they launched their campaign.

“Thank you to everyone that got us to $20m in less than a week. We can do this. We can hit our goal. Together. Because we stand together with Ukraine. #standwithukraine.”

More than 30,000 people have contributed to the fundraiser, according to Kutcher. Reese Witherspoon commented on the original fundraising announcement revealing that she had participated.