In Marvel’s Moon Knight, Layla (May Calamawy) acts as the love interest of Steven Grant/Marc Spector (Oscar Isaac). However, Egyptian god Khonshu wants Layla as the first major female Moon Knight in all of Marvel media. While Marvel characters pass names around frequently, like Sorcerer Supreme going to Wong after Thanos snapped Doctor Strange, Moon Knight has rarely been anyone besides Marc Spector. 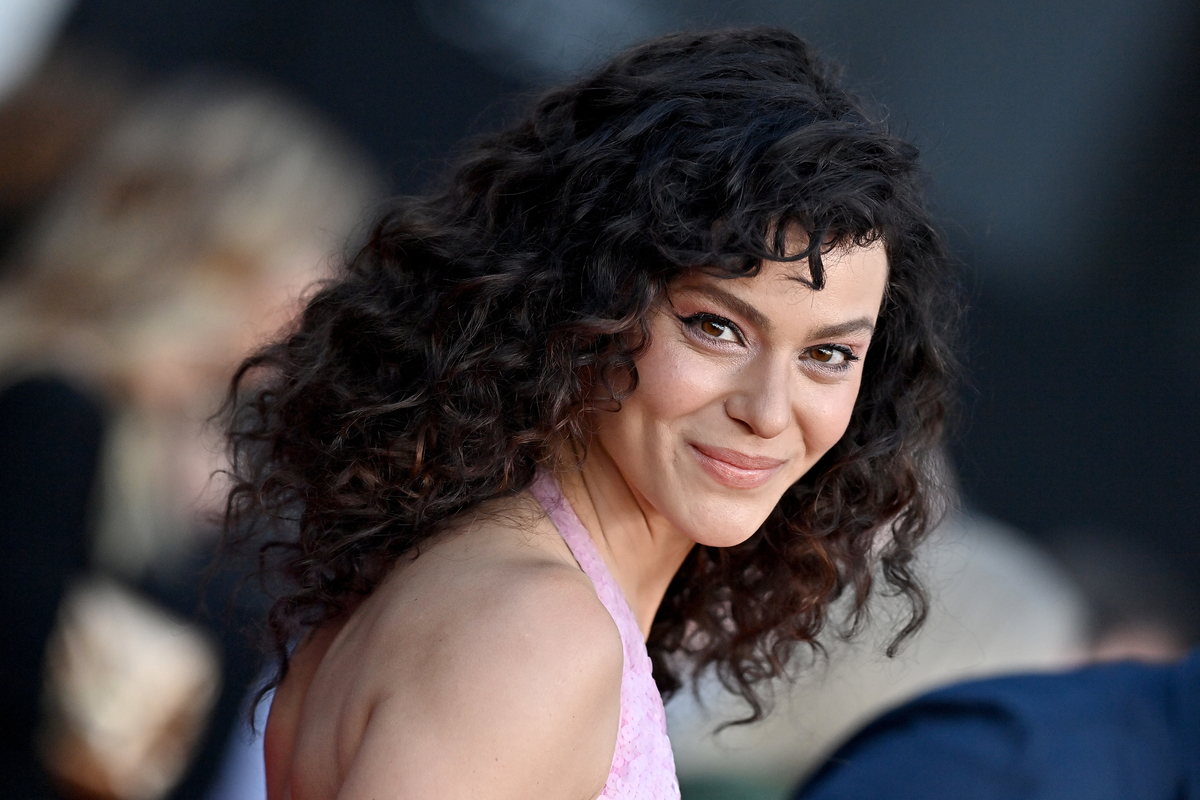 Did Marvel Comics ever feature a Layla Moon Knight?

Layla is an entirely new character in the Disney+ Moon Knight show. However, she may be based on Marlene Alarune from Marvel Comics. She never took up the Moon Knight mantle either, though.

Even their most popular hero Spider-Man has had people other than Peter Parker take up the suit. However, since Moon Knight debuted in Werewolf By Night #32 in 1975, Marc Spector has been the only man behind the mask (unless you count Steven Grant and Jake Lockley).

However, a few alternate universes have a female Moon Knight Layla could pull from if she ever turned into the Fist of Khonshu. Once Marc and Laylay finish with Arthur Harrow (Ethan Hawke), who knows where the hero could go next.

In Marvel Knights Millennial Visions in 2001, Marc Spector dies, and his daughter, Jessica Spector, becomes the new Fist of Khonshu. However, she did not see much action in Marvel Comics.

In Kang the Conqueror #2, an ancient avatar of Khonshu was revealed to be a version of Ravonna Renslayer, seen in the Disney+ show Loki. A mermaid version of Moon Knight called Moon Maid even exists in the Marvel Multiverse.

However, all examples of a female Moon Knight appear very briefly and leave little impact on the overall Marvel stories. However, in late 2021, Marvel revealed a new female Moon Knight in a Ghost Rider story that could hint at a long-term plan to turn Layla into the avatar of Khonshu and a member of the Midnight Sons.

Besides Layla potentially becoming a female Moon Knight, Marvel Comics has included a few women as the Fist of Khonshu

Marvel Studios explored multiversal team-ups in the What If…? series, and Marvel Comics featured something similar in Avengers: Forever. The main Ghost Rider finds himself on Earth-818, a universe ravaged by a multiversal team-up of supervillains. And no Strange Supreme came to the rescue.

While Layla was not Moon Knight, the Fist of Khonshu on the Earth Ghost Rider visited was a non-white woman named Mariama Spector.

While this female Moon Knight has not had many stories (she had only been around for three months by the time the Moon Knight series released), Marvel might be laying plans for the future.

Is Marvel hinting at May Calamawy becoming Khnonshu’s avatar in the future?

May Calamawy as Layla has already established herself as a solid ally for Moon Knight. In Moon Knight Episode 2, she helped fight Arthur Harrow’s monstrous Jackal villain even though she could not see it.

She held Marc accountable for the scarab that led to Ammit’s ushatabi. And with Khonshu looming over Marc’s shoulder about his desire to take her as his next avatar, it seems Marvel is teasing something more with her character.

With the new female Moon Knight debuting in a Ghost Rider story, Marvel may have plans for a very different Moon Knight to join the supernatural superhero team, the Midnight Sons.