Morrisons opening hours changed starting last month, as the government applied strict lockdown measures to curb coronavirus infections. The supermarket is one of several which has had to change the way it operates, and select stores may do so again this weekend.

What time is Morrisons open on Good Friday?

Stores open their doors at 8am countrywide and close 12 hours later at 8pm.

They also operate for six days a week, from Monday to Saturday. 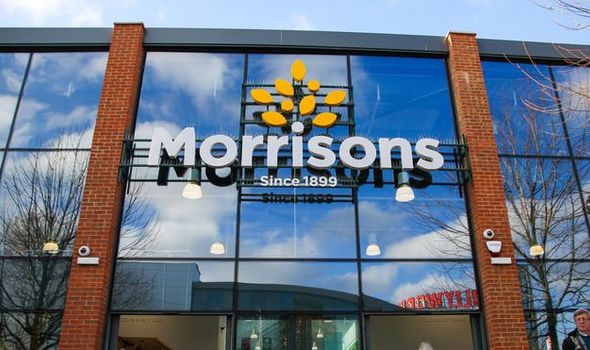 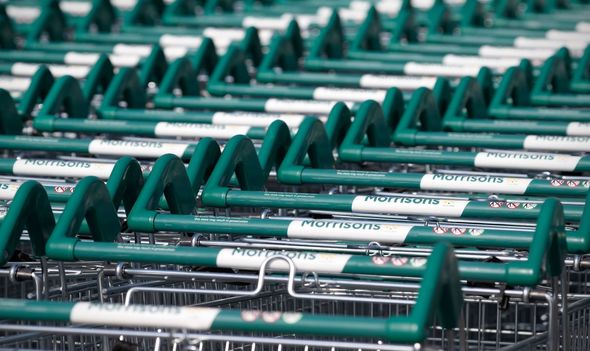 They said Easter opening times vary across the country and have advised shoppers to check the store locator available on their website.

Some shops may decide to close slightly earlier during the Easter weekend, which incorporates two bank holidays on Friday, April 10 and Monday, April 13.

People who want to find the best time to visit their local Morrisons can check via Google, by typing in Morrisons, and looking at the Google-generated data which shows peak times. 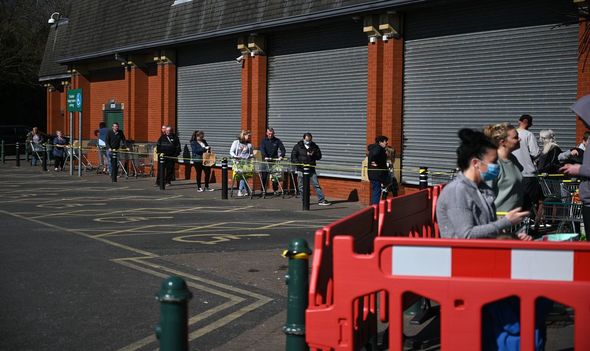 Morrisons also has an NHS hour for frontline workers, which comes before their stores open.

Supermarkets have reserved NHS hours for workers who need to shop but can’t during general opening hours.

Morrisons operates theirs before they open from 7am to 8am, and workers will need an NHS badge to enter locations.

Other shops have followed suit with allowed times for NHS workers to shop, usually an hour before opening or after closing. 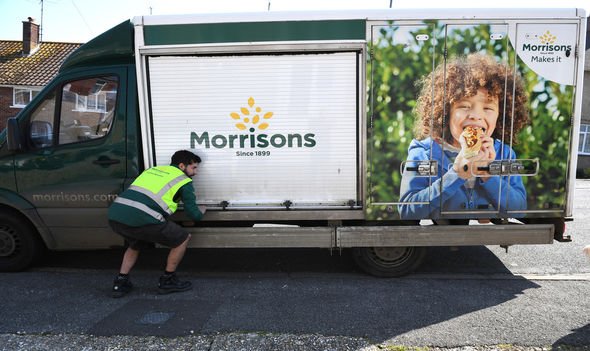 They may also operate on adjusted hours this weekend, and many may also come with restrictions.

Some supermarkets, including giants such as Sainsbury’s and Waitrose, have chosen to reduce the number of people allowed inside their shops.

They have prohibited groups of more than one entering their shops, with Sainsbury’s asking groups of two to pick one shopper.

Others, such as Tesco, have asked customers to limit shopping to one member per household, although they have not yet enforced their new rules.

Morrisons has not joined these other locations in laying down restrictions, but they have taken precautions.

They have asked people to pay by card where possible, reducing cash handling with contactless cards or phone payments.

The supermarket has also provided hand sanitiser to all of its workers and increased cleaning while redeploying potentially vulnerable staff.