A MONEY-saving Morrisons shopper has revealed how she bagged a massive box of food worth almost £19 for just £3 using a nifty app.

Stephanie Edwards, 34, from Wolverhampton in the West Midlands, saved herself £15.65 on her food shop after nabbing the impressive bargain using the Too Good To Go app. 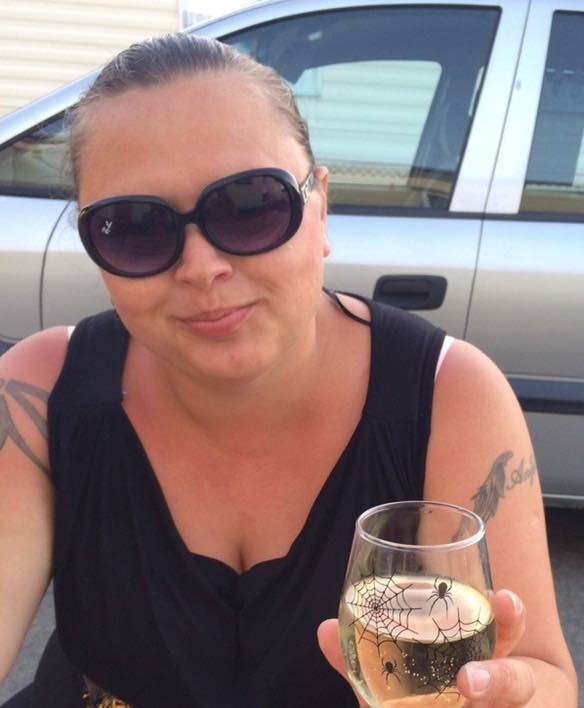 Too Good To Go connects hungry Brits with supermarkets and restaurants with leftover food that would otherwise be thrown away.

As the food is sold at a discounted price, shoppers can save themselves a small fortune on their grocery bill.

You can’t choose what you get from retailers though, as the selection is made up of whatever food the retailer doesn’t sell that day.

Stephanie purchased her Too Good To Go box for £3.09 from her local Morrisons in Wolverhampton last Tuesday, December 3. 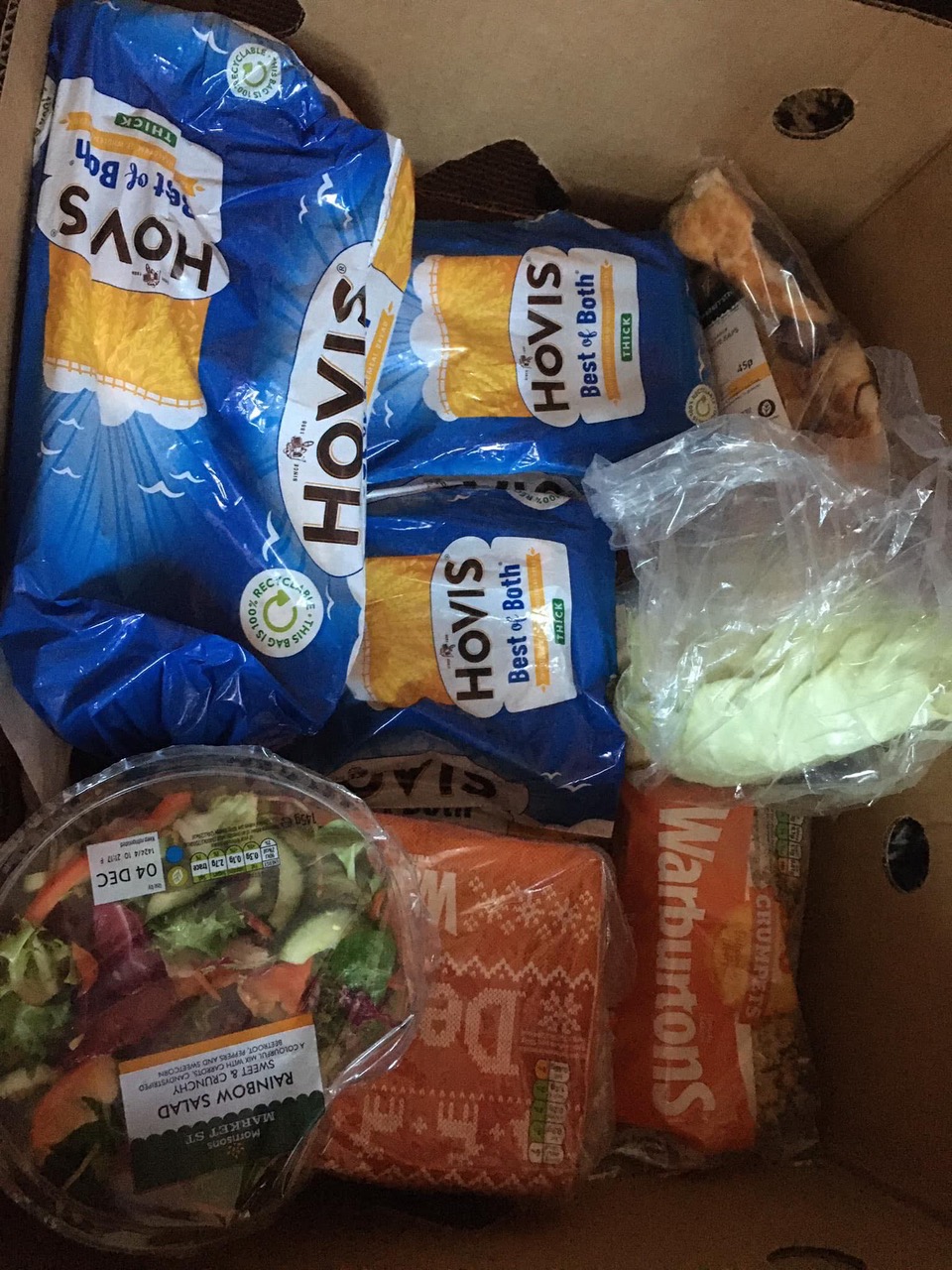 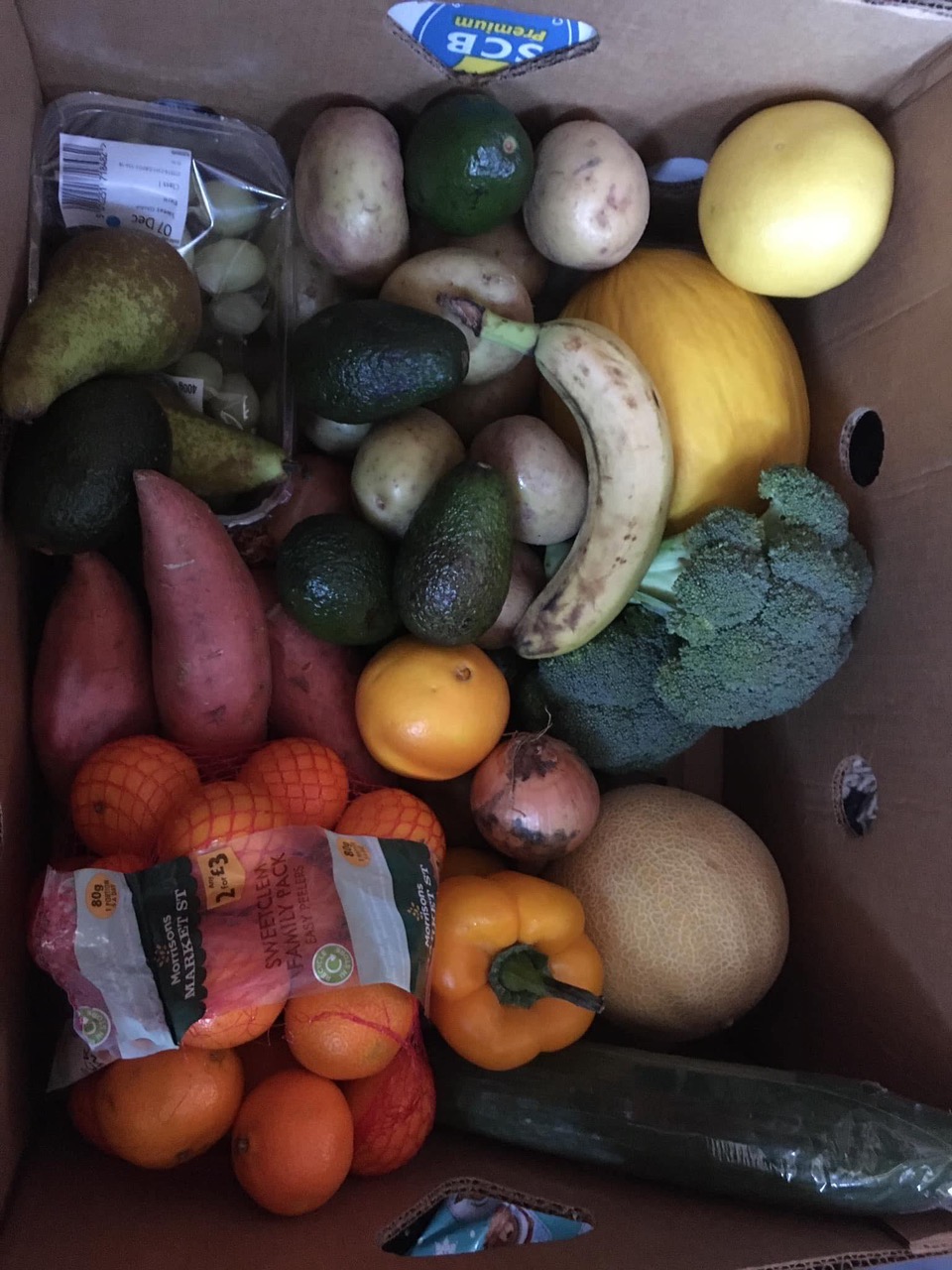 She described the box as “massive” and so full that “staff couldn’t fit everything in”.

For the price she paid, Stephanie received four loaves of Hovis and Warburton bread, Warburton crumpets and plenty of fresh fruit and vegetables.

Some items were still in date for another four days, so Stephanie said nothing will go to waste as she also plans on freezing some goods.

She told LatestDeals.co.uk: "I had been keeping an eye on the app to buy a box for about a week and I finally got lucky and managed to buy one.

“It was a brilliant bargain for the price – I will definitely be looking to buy one again.

“Each time will be a different box so you never know what you can get.”

What did Stephanie get in her Too Good To Go box?

HERE'S everything Stephanie got in her Morrisons Too Good To Go box – and how much each item would have cost individually.

* Morrisons couldn't give us individual prices for its loose fruit and veg, so we've calculated the price per product based on the packs available online.

Her post was a hit with fellow bargain hunters, with nearly 300 likes and over 200 comments from shoppers in the Latest Deals Facebook group.

Morrisons told us its Good To Go Boxes should contain a minimum of £10 worth of food, so Stephanie got almost double this in her order.

The Sun has seen several success stories by other shoppers using the Too Good To Go app too.

One mum told us she buys restaurant roast dinners worth £12 each for just £3.29 using the food app, and she reckons it saves her hundreds of pounds a year.

While another savvy bargain hunter picked up four regular cupcakes from Lola's cupcakes for £3.99 through the app.

How to cut the cost of your grocery shop

FOOD shopping can be one of the biggest weekly expenses for consumers. Here's how to keep costs down.

How does Too Good To Go work?

Too Good To Go can be downloaded for free on Google Play or the App Store.

The idea is to fight food waste, so you're paying for food that is either close to its sell-by date, or that the retailer couldn't sell.

You don't get to choose what's in your food box, so each time it is a complete mystery in terms of the contents.

Shoppers can search for restaurants or supermarkets on a map system in the app, so you can work out what's near by.

Once you've found somewhere tasty, order your box and then pick it up later at the allotted time – but once they're gone they're gone.

If you need more food inspiration, here's what other Morrisons shoppers picked up using Too Good To Go.

Supermarkets have joined the fight to help halve food waste by 2030.

In April, a food scientist said you CAN eat some foods after their sell-by dates and how to tell if the items are still fresh.