Mortician mum reveals the ‘deadly’ foods she will never feed her children: ‘No matter how much you watch them they can still choke on these’

A mortician mum shared the list of ‘dangerous’ and ‘life threatening’ foods her children are not allowed to eat – including popcorn, nuts, and whole grapes.

Lauren Eliza, from Florida, is a ‘scarred’ funeral director who is terrified of making the same ‘deadly’ mistakes as many other parents.

‘My dad was a paramedic for over a decade, and popcorn was on the list of things I was not allowed to have as a child either,’ she said in a video.

The mortician revealed that children should be at least five-years-old before they are given popcorn to eat. 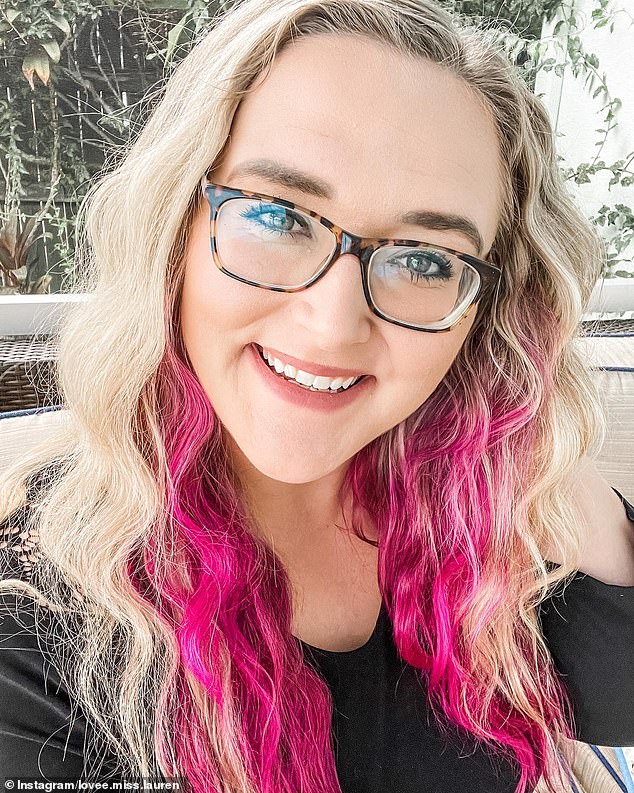 Lauren Eliza, from Florida, is a ‘scarred’ funeral director who is terrified of making the same ‘deadly’ mistakes with her children as many other parents

Lauren explained that the kernels that get stuck in an adult’s teeth can also happen to small children.

‘The pieces are so lightweight that they’re easily sucked up back into your esophagus – causing you to possibly aspirate on them or choke.’

She said, ‘I know a lot of people say they supervise their children when they’re eating popcorn so it’s fine – but no matter how much you watch your children, they can still choke on pop corn whether you are there or not.’

The mortician also revealed that the scariest thing is that pop corn kernels are impossible to get out, especially in moments of panic.

‘It doesn’t matter if you remove all of the kernels beforehand as the irregular shapes and super dry texture of pop corn makes it super easy to get stuck.’

But pop corn is not the only food Lauren’s children are not allowed to eat.

‘My children do not eat nuts or full grapes for the same reason,’ she revealed.

She pointed to a photo of a peanut lodged in a child’s throat as the explanation. 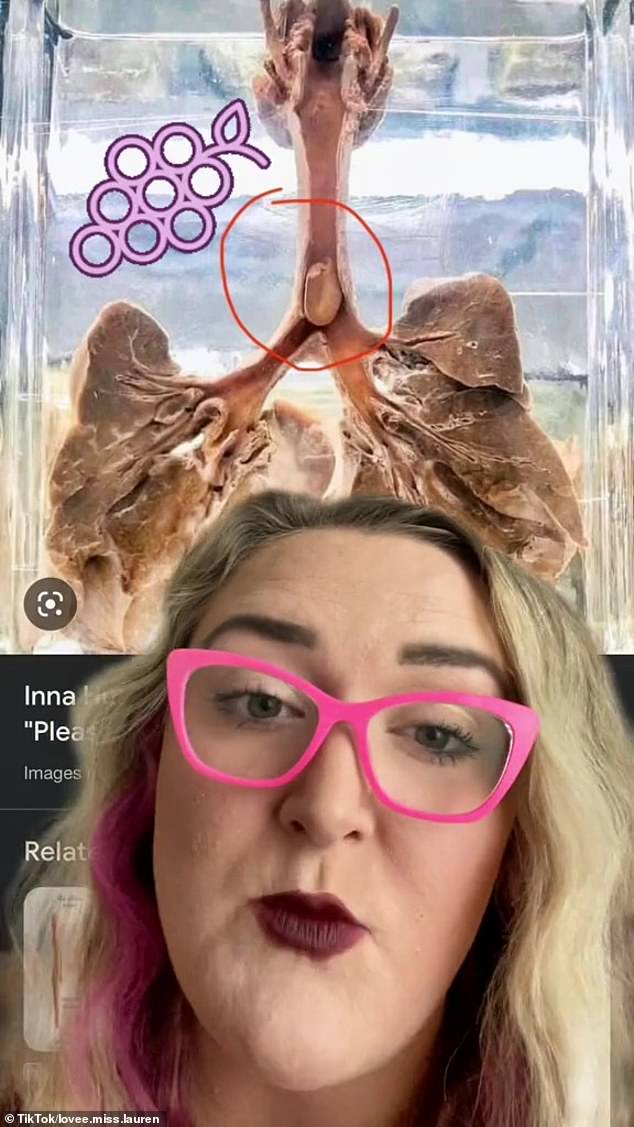 ‘One of the saddest calls we ever got involved a child with a peanut,’ the funeral director said. ‘The parents put their child to bed not knowing there was a piece of peanut in their lip – and the child did not wake up the next morning.’

Lauren warned that these types of accidents always happen when parents least expect them.

‘Please don’t just assume it is something that happens to other parents – many foods are extremely deadly for children to eat.’ 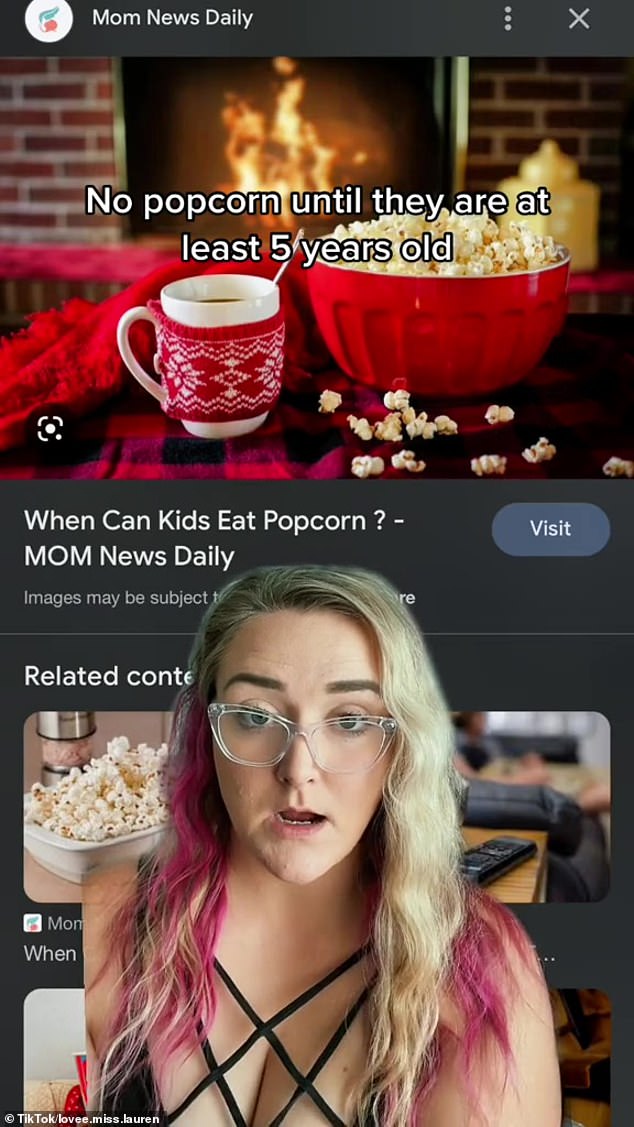 Food that is unsafe for children

Thousands engaged with Lauren’s video and thanked her for the advice. with many sharing stories of their own.

‘Popcorn is dangerous for adults as well – my husband had a friend in college who choked to death on popcorn while eating it laying down,’ said one woman.

Another added, ‘I’m a registered nurse, and my kids weren’t allowed popcorn until they were teenagers.’