Home » Lifestyle » Mum, 57, who hasn't had a period in 20 years, claims she was left bleeding from vagina after first dose of Covid vaccine

Mum, 57, who hasn't had a period in 20 years, claims she was left bleeding from vagina after first dose of Covid vaccine

A POST-menopausal mum claims she suffered vaginal bleeding after her first Covid jab.

Jacqueline Goldsworthy, 57, was rushed in for medical tests after getting her first dose of AstraZeneca. 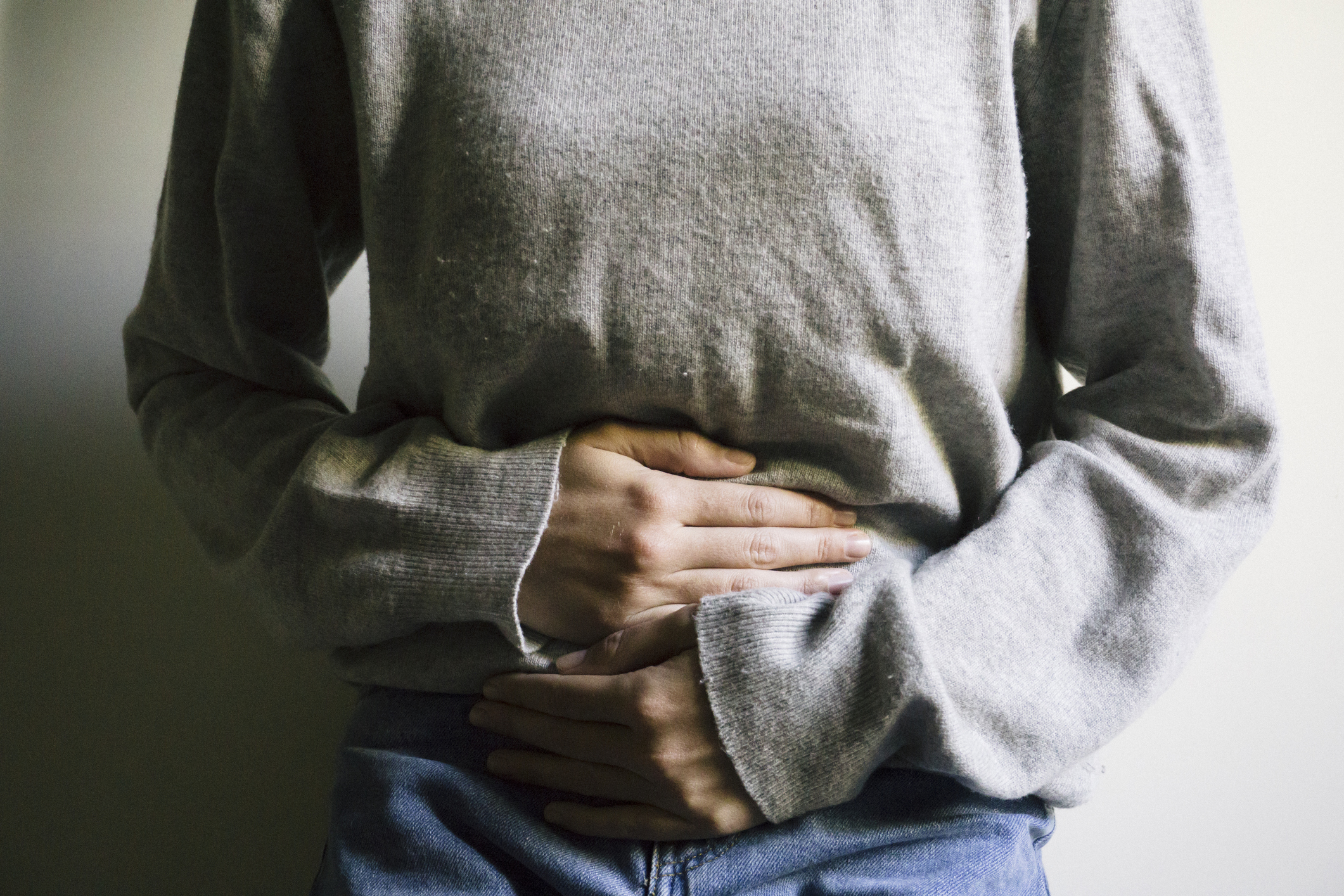 Medics feared it may be a sign of cancer or another illness – but results ruled out a serious condition.

Social worker Ms Goldsworthy, who hasn't had a period in two decades, believes the jab triggered her bleeding.

However, NHS doctors say there's "no way" it was to blame.

It comes as more than 35,000 British women say the jab has disrupted their menstrual cycle.

Experts have been quick to reassure women any changes to periods should be "short-lived".

And they say there's not yet enough evidence to link the jab to an irregular cycle.

Official data shows there have been 366 reports of postmenopausal haemorrhage – or vaginal bleeding after the menopause – in women who've had a Covid jab made by AstraZeneca, Pfizer or Moderna.

However, the data doesn't mean vaccines are necessarily linked. The effects may be coincidental.

Ms Goldsworthy told MailOnline she only had bleeding after her first dose, and not her second.

"But after I had the vaccine I had post-menopausal bleeding."

The mother-of-one said the NHS immediately rushed her for screening in case the symptoms were a sign of cervical cancer.

But the tests did not turn up anything untoward.

She had been on HRT for seven years, but had not experienced similar bleeding before getting the jab.

"I can't fault the NHS – how speedily they got everything done for me in case it was cervical cancer.

A woman in her late 60s – who asked not to be named – also contacted the publication to say that she started bleeding after getting the AstraZeneca vaccine.

Dr Jo Mountfield, vice president of the Royal College of Obstetricians and Gynaecologists, said: "We would encourage anyone who experiences heavy bleeding that is unusual for them, especially after the menopause, to speak to a healthcare professional."

But she said people should still continue to get the jab without concern about its effect on women's fertility.

"It is important to get vaccinated as the best protection against coronavirus," she said.

Dr Raj Mathur, a consultant in reproductive medicine and the chair of the British Fertility Society, added: "It does appear the Covid vaccine can be followed by a transient disturbance in the menstrual cycle in some women.

"However, the evidence also shows that there is no effect on fertility or on the risk of miscarriage.

"Women (and men) who have the Covid vaccine demonstrate no change in their sperm quality or chance of success with IVF."