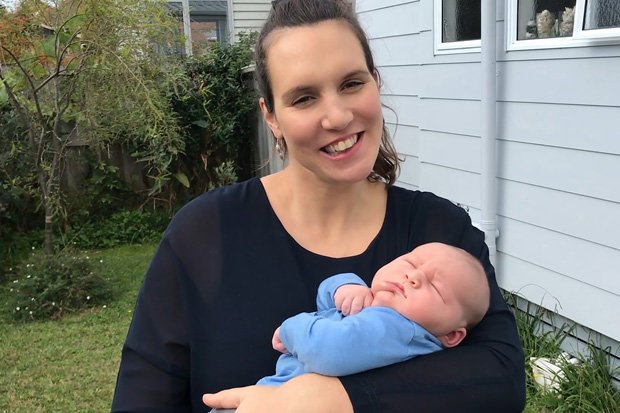 When Nicolina Newcombe was pregnant, passers-by thought she was having twins.

But the 33-year-old mum, from New Zealand, was just carrying a large baby inside her.

She gave birth to her 13lb 7oz son this month – who weighed DOUBLE as much as the average newborn.

Nicolina didn’t have an epidural when she went into labour.

She was given some remifentanil as the pain “good a bit much”, but the birth was otherwise completely natural.

The mum’s labour wasn’t stress-free as her son’s shoulder got stuck in her pelvis.

Thankfully, midwives were on hand to offer their assistance as the baby was delivered. 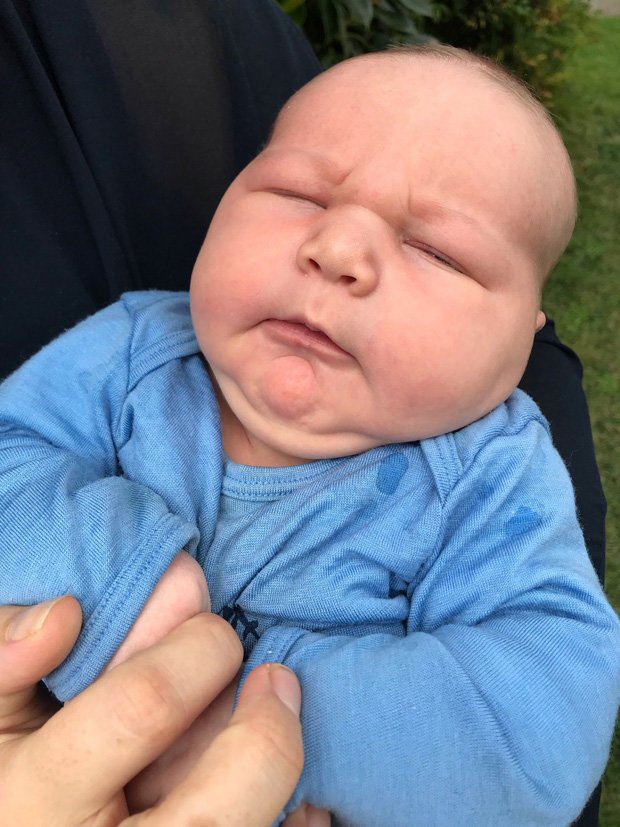 Nicolina told New Zealand Herald: “He came out head first and once my midwife realised, she pressed the emergency button.

“Heaps of doctors came in and helped pull him out.

“Everybody was like, ‘wow, what a big baby’ and ‘how big is he’; everyone was really shocked.”

The newborn was the same size as an 11-week-old baby.

“I don’t think that I’ll [deliver] another baby that size the normal way in my career… it’s pretty unreal.”