DEAR DEIDRE: MY girlfriend wants to cool things between us because her kids don’t like the idea of her having a boyfriend.

We have been seeing each other for four months and it was going well. 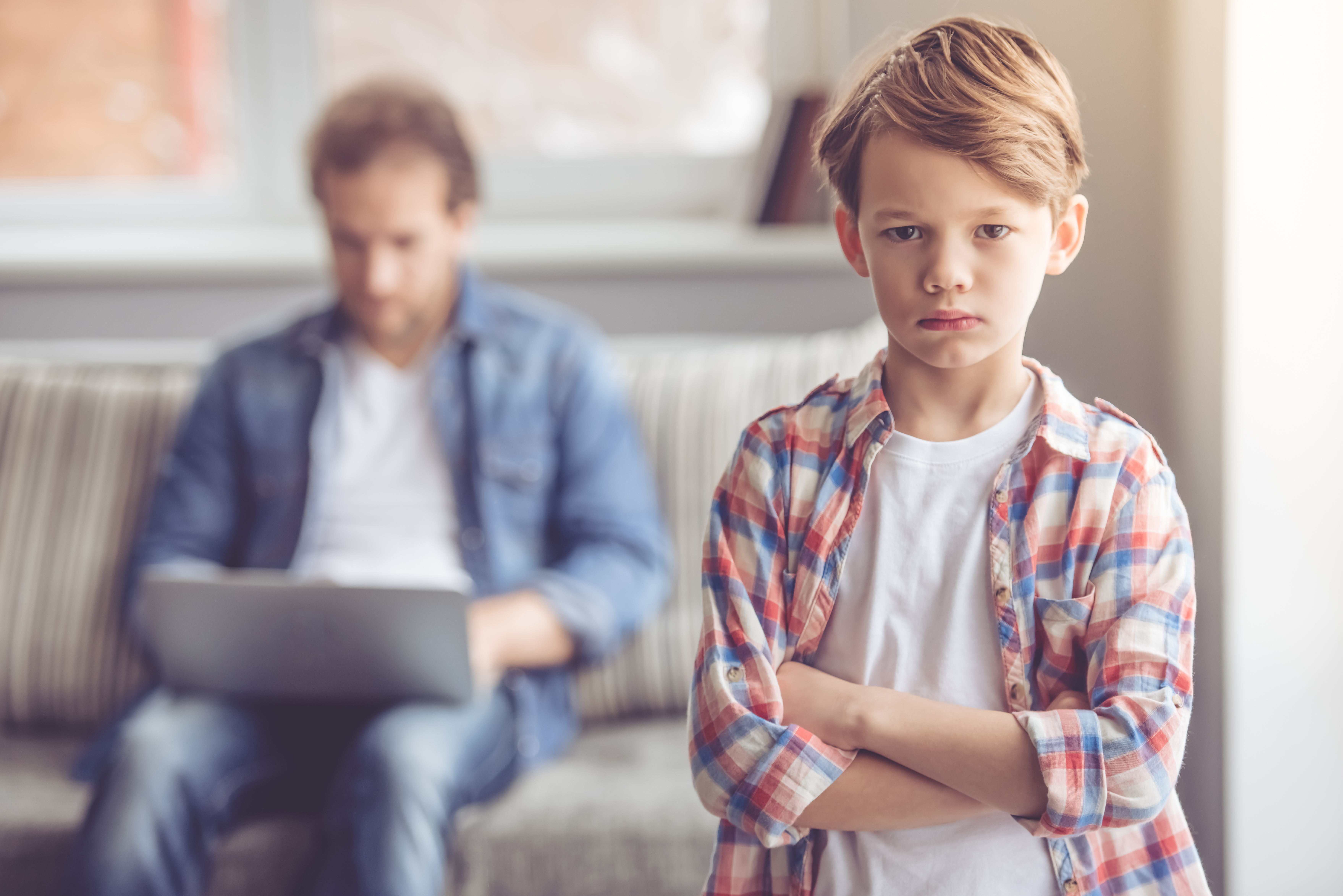 But the kids went ballistic and told her she mustn’t have a boyfriend or bring any man back home.

She says we must go back to where we were three months ago to let them get more used to the idea. I am deeply confused. I don’t know what is going on.

DEIDRE SAYS: Parents should be the ones doing the parenting, not handing over important decisions to the children. That just makes them feel insecure.

Urge her to tell her children she has found someone who makes her happy, that it is early days but you two are going to see if a relationship can work.

Don’t try to be a parent figure but build a friendly relationship with them both, one-to-one. My e-leaflet Stepfamily Problems will help.