DEAR DEIDRE: IT’S one thing to ogle women but my partner has been taking photos of women in bikinis while I’m lying right next to him.

We have been in a relationship for three years. I had just come out of a messy divorce when we met in a bar. He’s 42 and I’m 33. 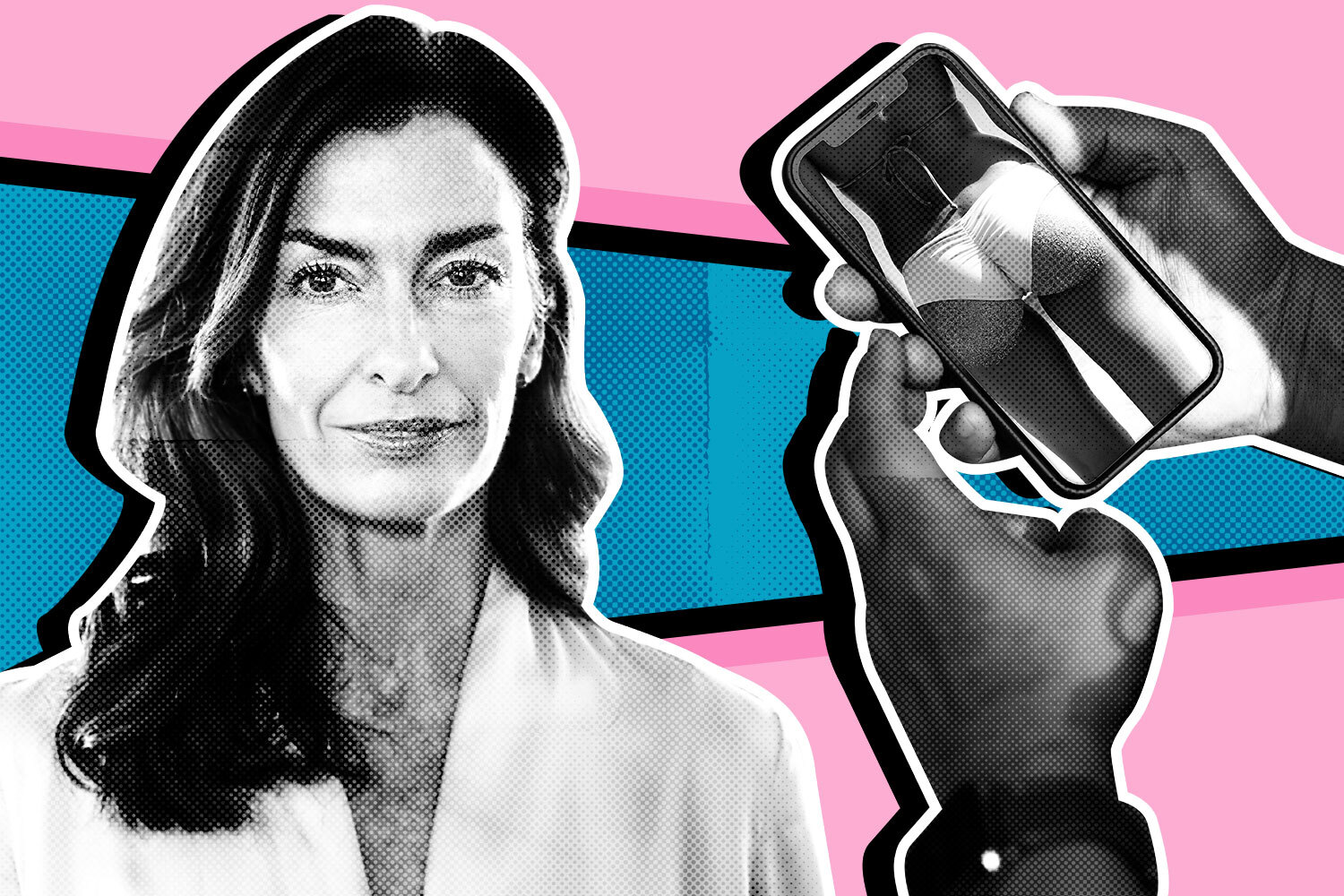 For more advice from Dear Deidre

No issue is too small, too large or too embarrassing. Read our personal replies here.

I’d been out with friends and he elbowed me just as I had two glasses of prosecco in my hand. They went everywhere.

He was apologetic, bought two more and tried to sponge down my dress. We chatted briefly and then I went back to my mates — but not before he’d taken my number.

We then dated, and within weeks he’d talked about marriage and ­having kids.

I have two boys already but I liked him so much and loved the idea of extending our family.

He moved in within a couple of months.

A friend then told me he’d been mocking my flat chest, which has always been a hang-up of mine. He also said to my friend’s ­husband that my son “was a retard”.

I was devastated to the point where I considered plastic surgery. He made me feel so unattractive.

But I couldn’t believe he’d say those things, so testing the water I asked if he still wanted to get married.

He said that marriage wasn’t for him and neither was a child.

He left his phone on the side when he went to clear some ice off his car and I went through his messages.

There were vile WhatsApps to my friend’s husband and, worse than that, numerous photos of women on the beach. Close-ups, pictures of their groin area and their breasts.

The whole time he took them, I was sunbathing next to him.

I had no idea and it made me throw up.

Get in touch with Deidre

Every problem gets a personal reply, usually within 24 hours weekdays.

Send an email to [email protected]

You can also send a private message on the DearDeidreOfficial Facebook page.

He’s creepy. I don’t know him at all.

If I tell him I’ve invaded his privacy, he’ll get defensive but I don’t know what to do.

Most read in Dear Deidre 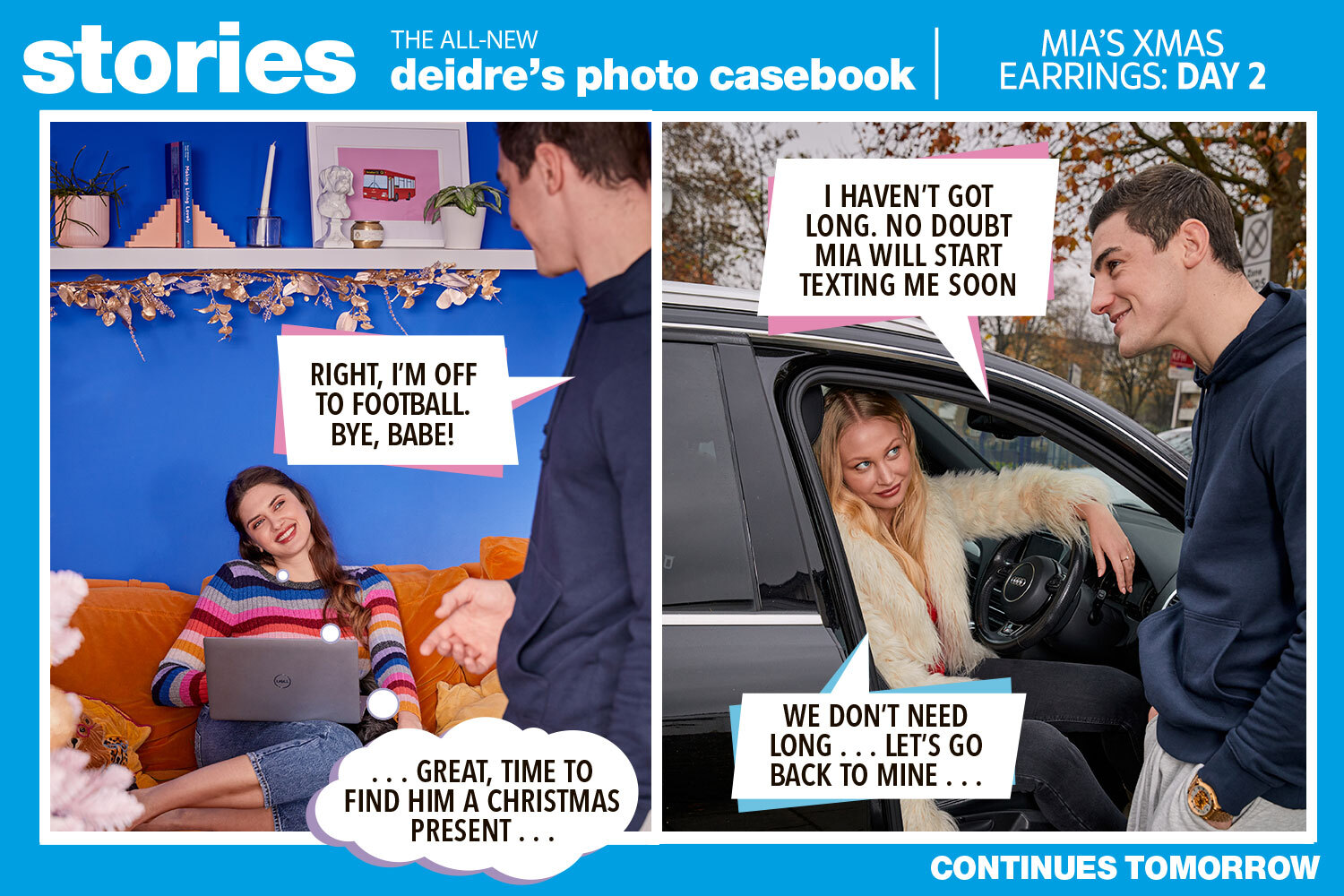 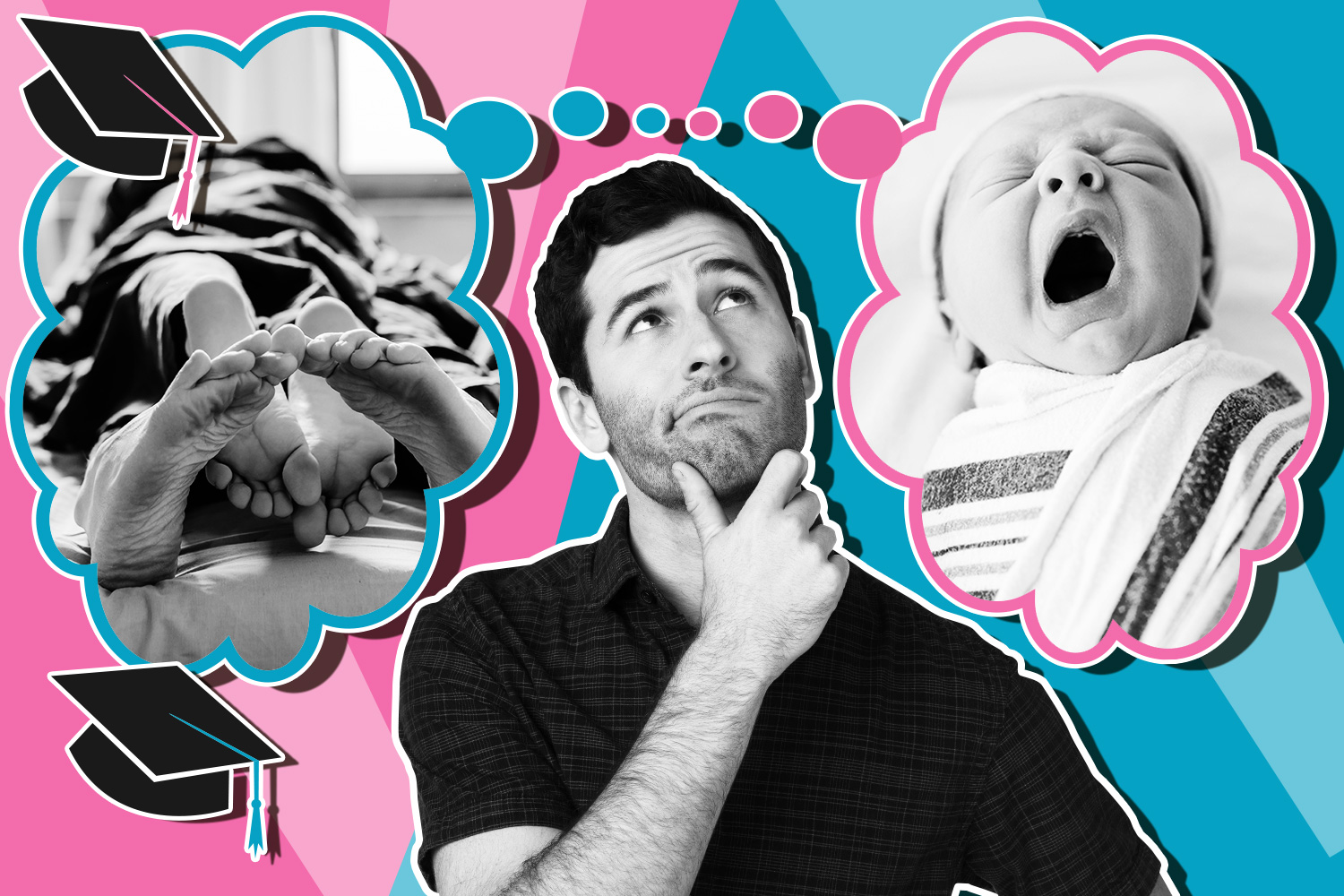 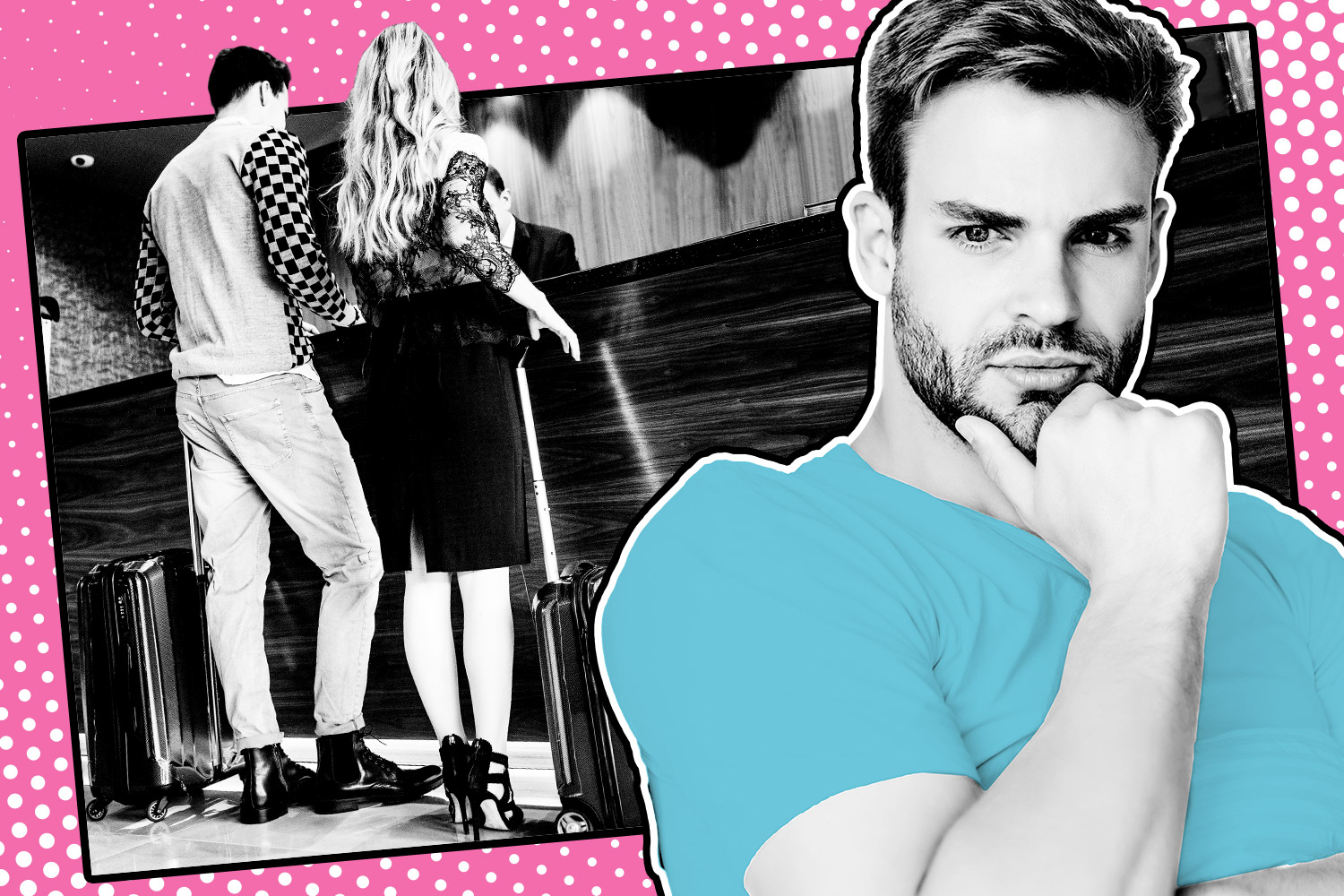 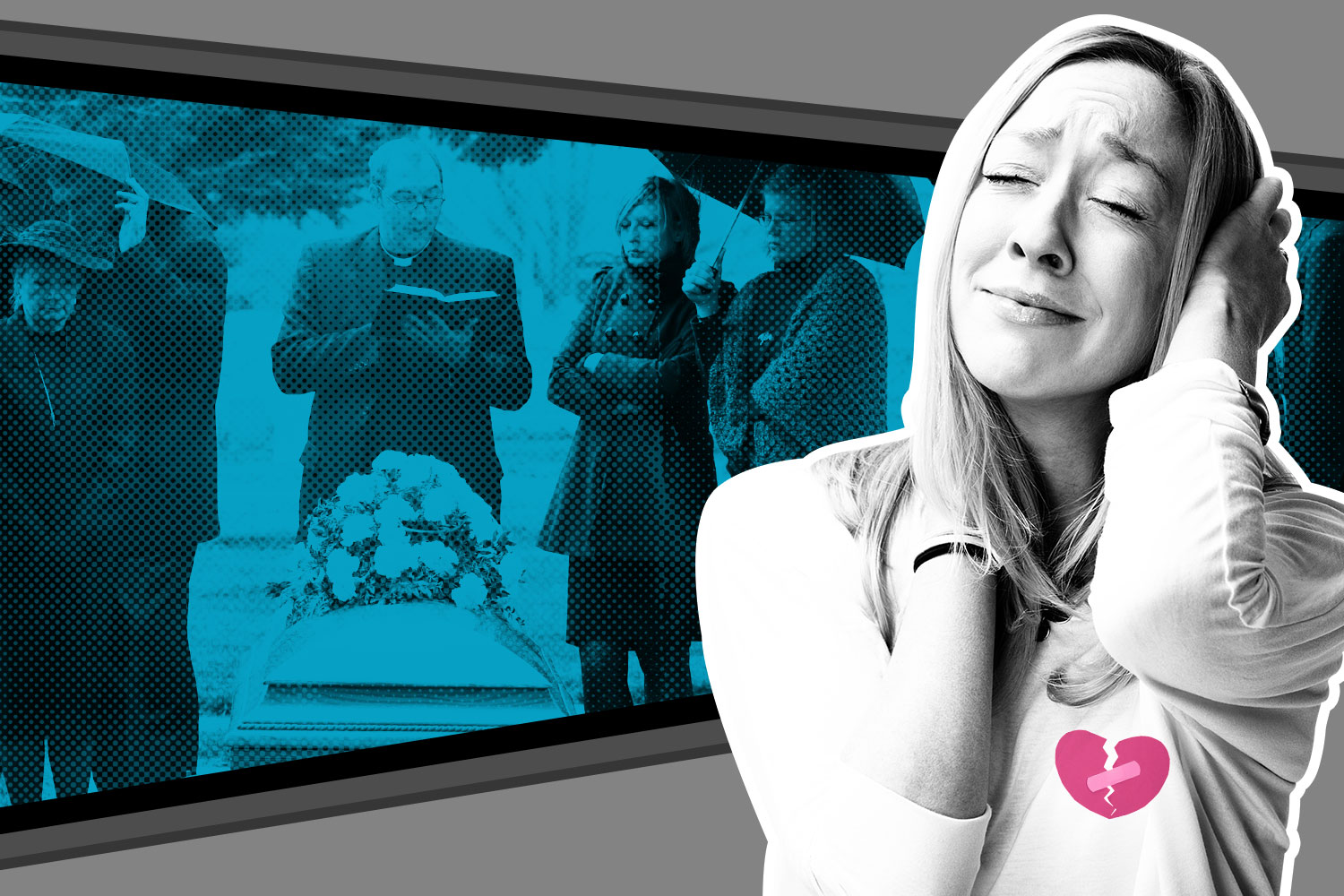 He’s nasty, and you shouldn’t marry somebody who makes hurtful comments about you and your child. This isn’t love.

Find a moment to explain that you no longer feel you have a future together and it’s over.

He’s a sexual predator and needs professional therapy. He’s taking intimate photographs without consent and voyeurism is an offence.

What starts out as photographing women can lead to something more sinister, so seek advice from your local police or by calling 101, or you can report him anonymously online.