Maradona’s doc says he is ‘scapegoat’ for star’s death

The Alexandria, Louisiana, native’s death was confirmed by Je’Caryous Johnson, CEO of Je’Caryous Entertainment, which had been planning a stage adaption of “B.A.P.S.”

“It is with great sadness and heavy, heavy hearts that Je’Caryous Johnson and the entire Je’Caryous Entertainment family mourns the passing of one of our own, our sweet, unforgettable actress/comedian Natalie Desselle Reid,” Johnson said in a statement to The Post, adding that she was “excited and ready to bring her iconic role as ‘Mickey’” while rehearsing in February and March this year.

“Immediately upon meeting and working with her, we fell in love with her undeniably witty, always giving and caring and hilariously show-stopping personality,” Johnson continued. “The world has truly lost one of its most angelic souls here on Earth. To know Natalie was to know someone who cared for and cultivated her craft to the tee. There will never be another woman like her who so effortlessly lit up the screen, as well as any room she walked into.” He added that the company’s “family” would “celebrate the life and legacy she so fearlessly and honorably lived,” adding, “We will always love you Natalie!”

Desselle Reid’s cause of death was reportedly colon cancer, which she had been secretly fighting since earlier this year, according to TMZ.

Actress Holly Robinson Peete starred in the 1998-2002 NBC sitcom “For Your Love,” which featured Desselle Reid in a recurring role. In remembrance on Twitter, Peete said she got to know Desselle Reid when her mother, Dolores Robinson, managed her. Peete called her “a bright shining star,” and added, “Just absolutely decimated by this news … She will be so missed … sending out prayers to her children and husband. Rest In Peace, Sweet Girl.”

Dolores Robinson posted her own tribute on Twitter. “Natalie Desselle the beautiful talented actress passed away this morning. Natalie was a bright light,” Robinson wrote. “She was an amazing actress and comedienne but also an awesome mother & wife. Sending prayers to her family. I had the pleasure of managing her career.”

Rapper Bow Wow, who appeared alongside Desselle Reid in the 2011 movie “Madea’s Big Happy Family,” wrote, “Sending my love and condolences out to Natalie Desselle family.” 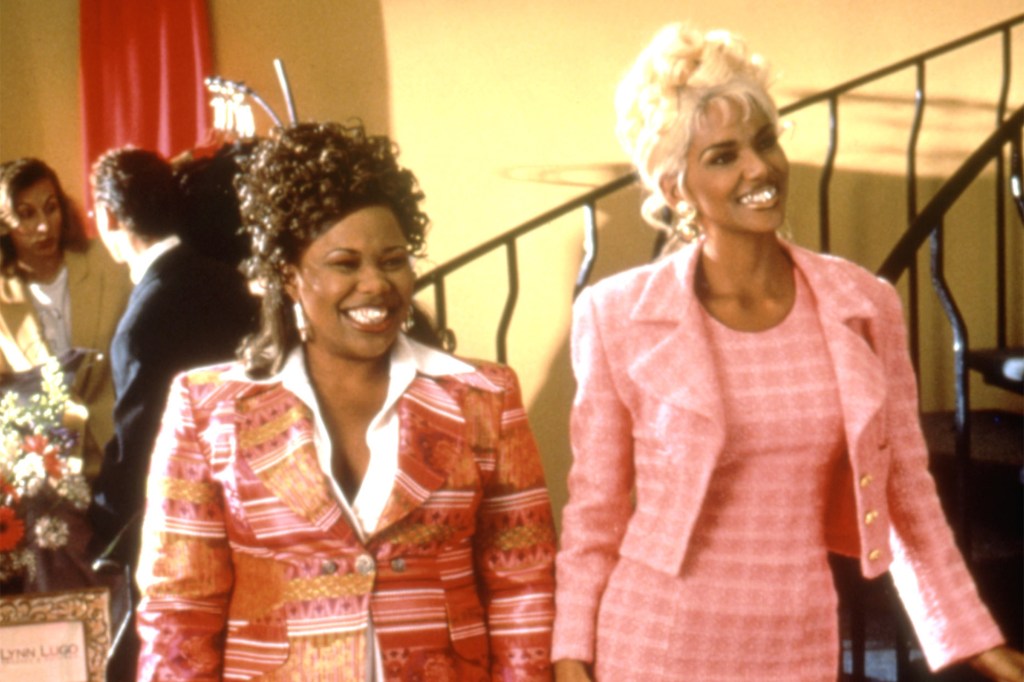 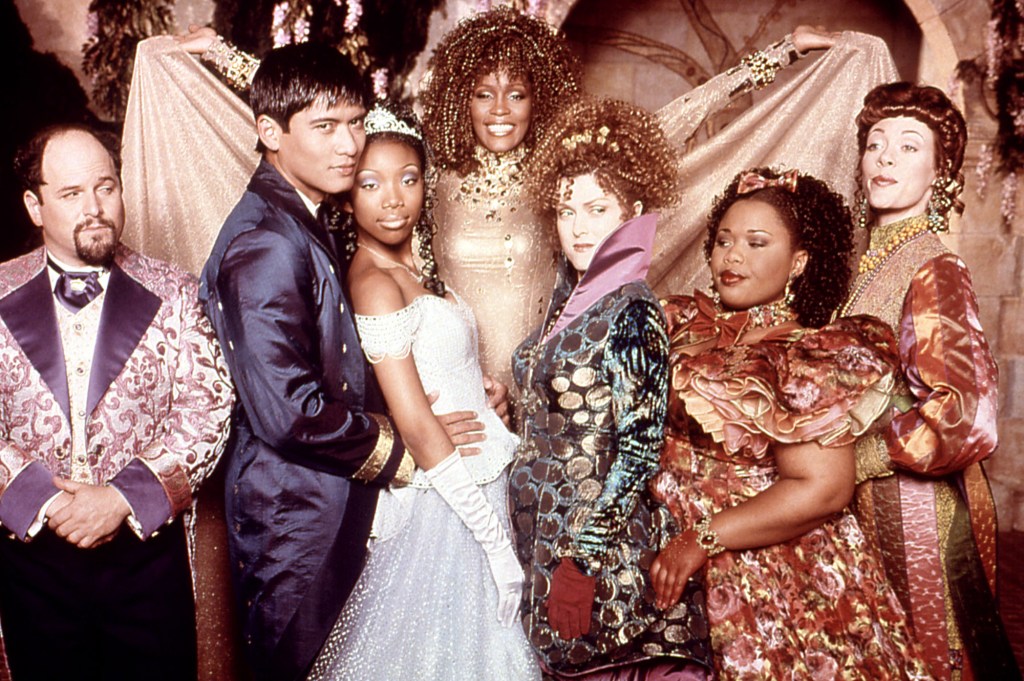 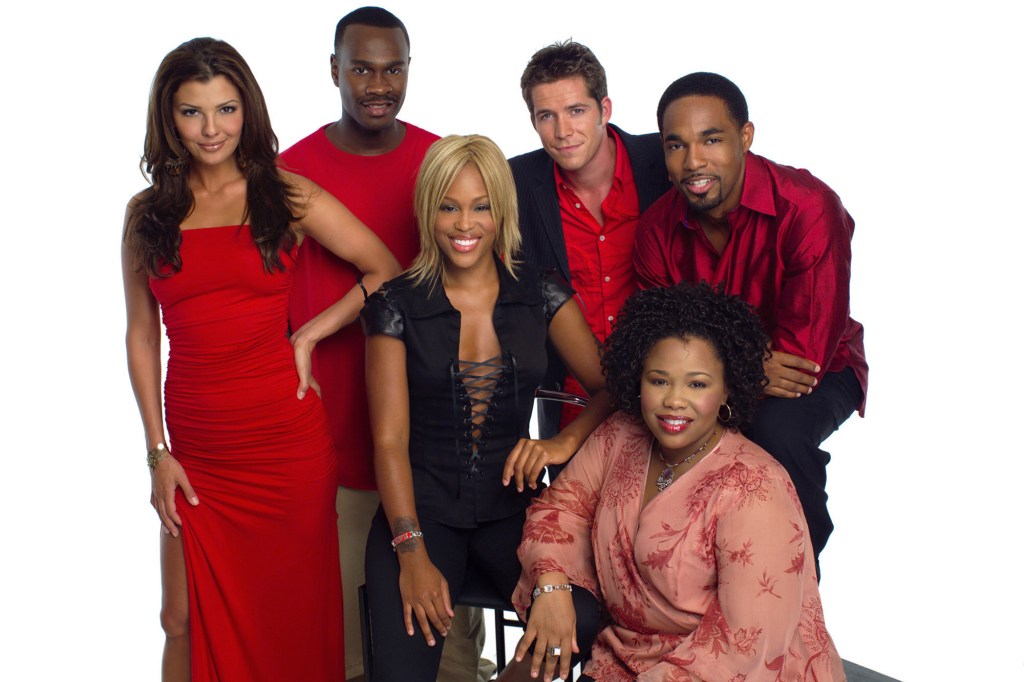 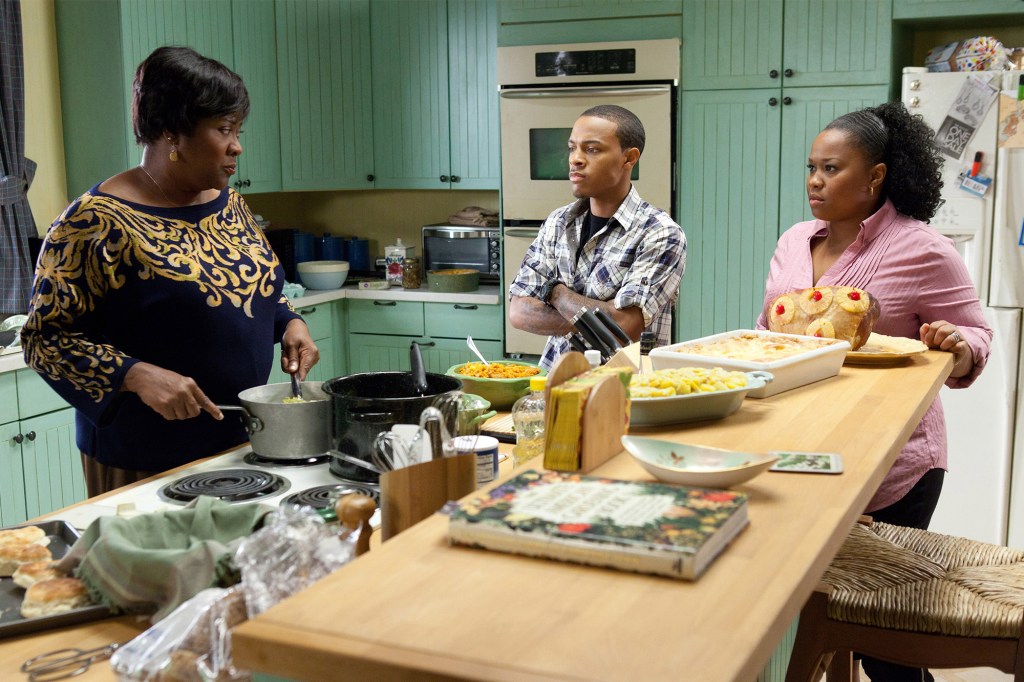