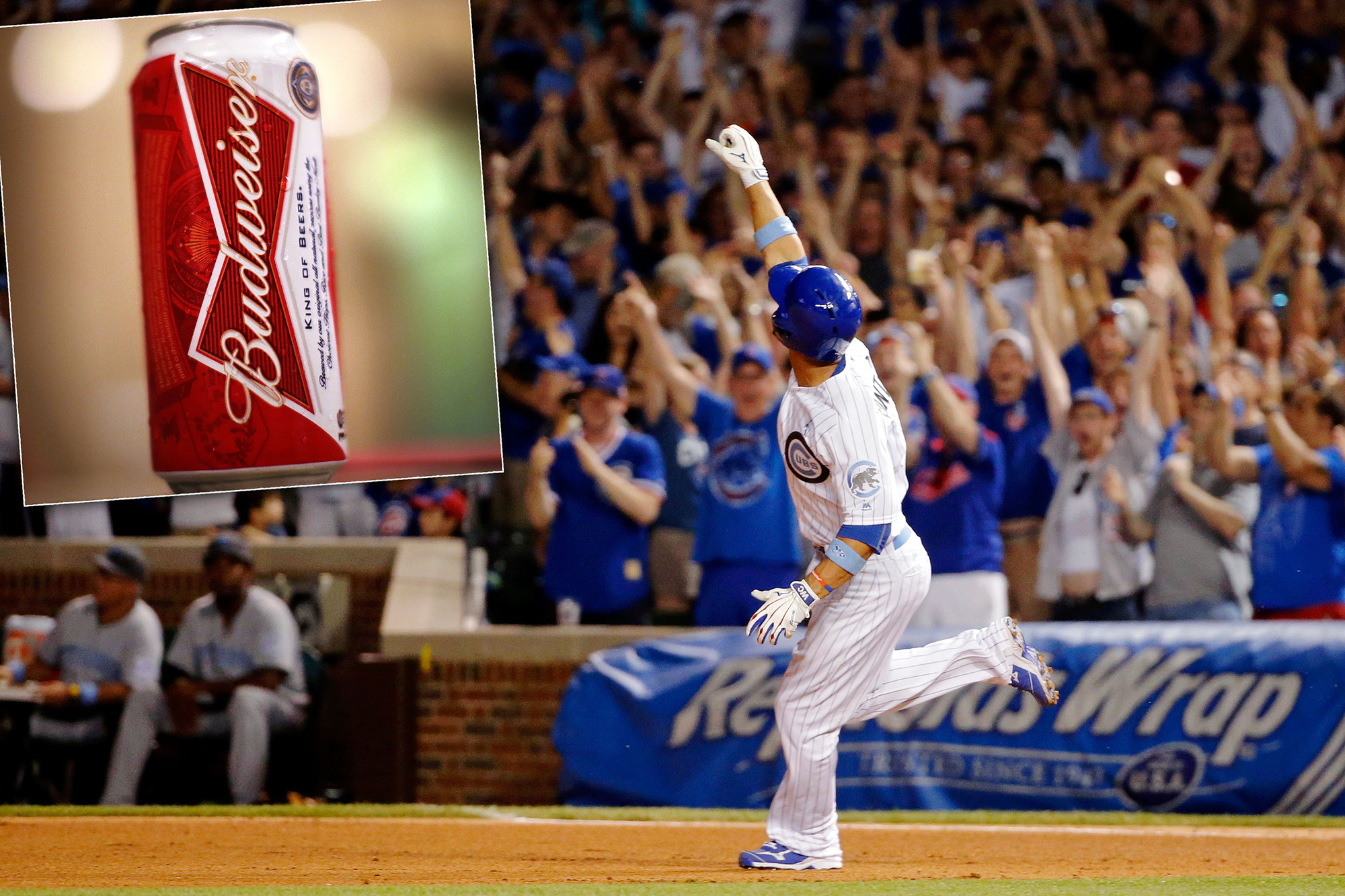 Budweiser is at it again! About a month after debuting a tear-jerking ad in honor of now former professional basketball player Dwyane Wade’s final game, the beer band has released four equally cry-worthy spots just in time for Mother’s Day on Sunday, May 12.

As a way to honor some of the “legends behind the legends” this holiday, the St. Louis-based company enlisted some of Major League Baseball’s biggest stars to inspire others to show their moms some love on Sunday. The #CallYourMom campaign, as it has been dubbed, consists of four new spots that will air on Mother’s Day. Each one is 30 seconds long. 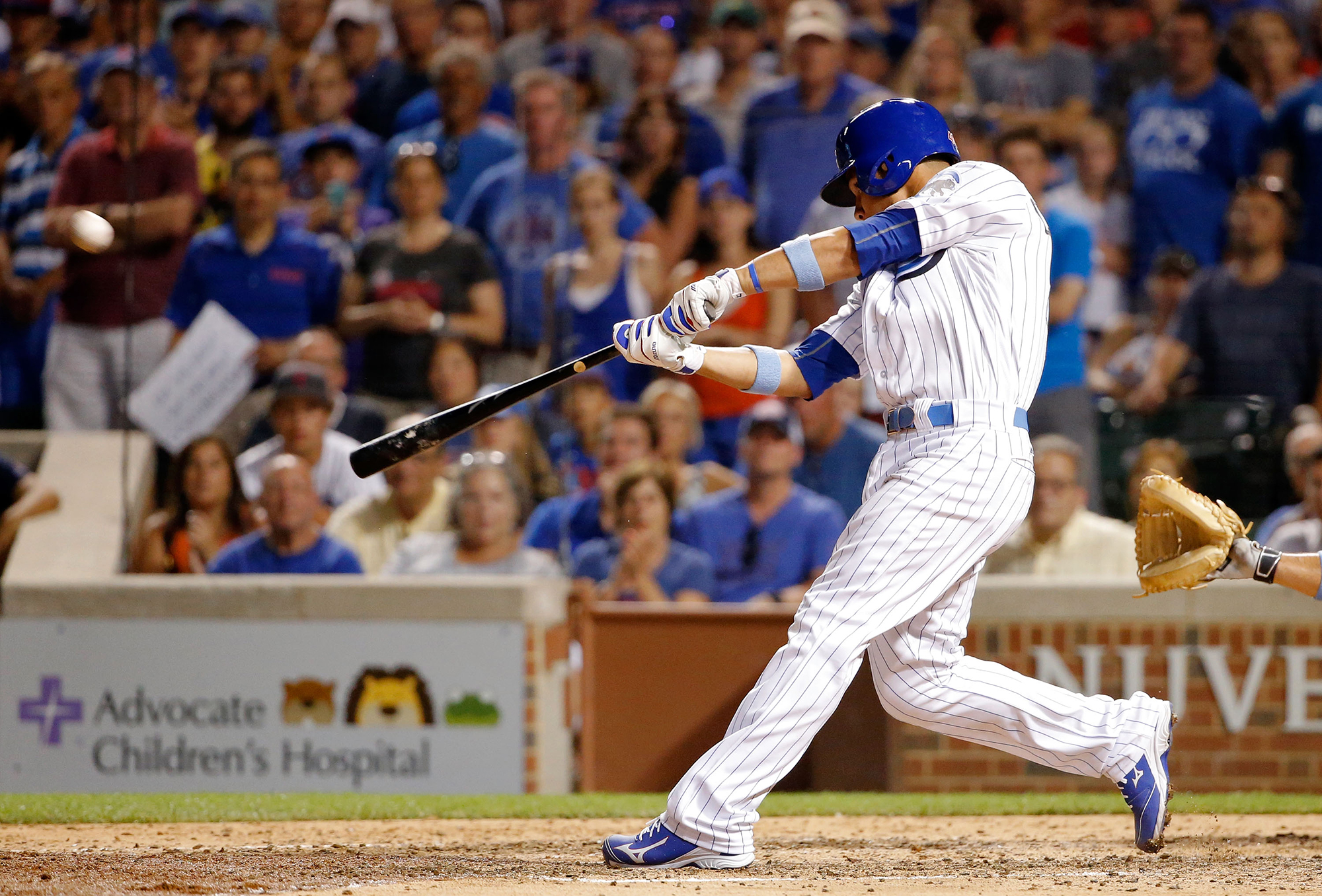 The new videos feature Matt Carpenter of the St. Louis Cardinals, Willson Contreras of the Chicago Cubs, Khris Davis of the Oakland Athletics and Luis Severino of the New York Yankees calling their moms after respective career-defining moments. Carpenter, for example, phoned his mom after he hit his fist grand slam in 2017, while Severino called home after pitching his first shutout last year.

“Budweiser has always celebrated the extraordinary people behind iconic American milestones. For Mother’s Day, we wanted to shed an unexpected spotlight on the legends behind some of the most iconic MLB legends and plays: Moms,” said vice president of marketing for Budweiser, Monica Rustgi, in a statement. “This campaign honors the role mothers play in some of baseball’s greatest moments. And when those moments happen, the first call you make is to your mom.” 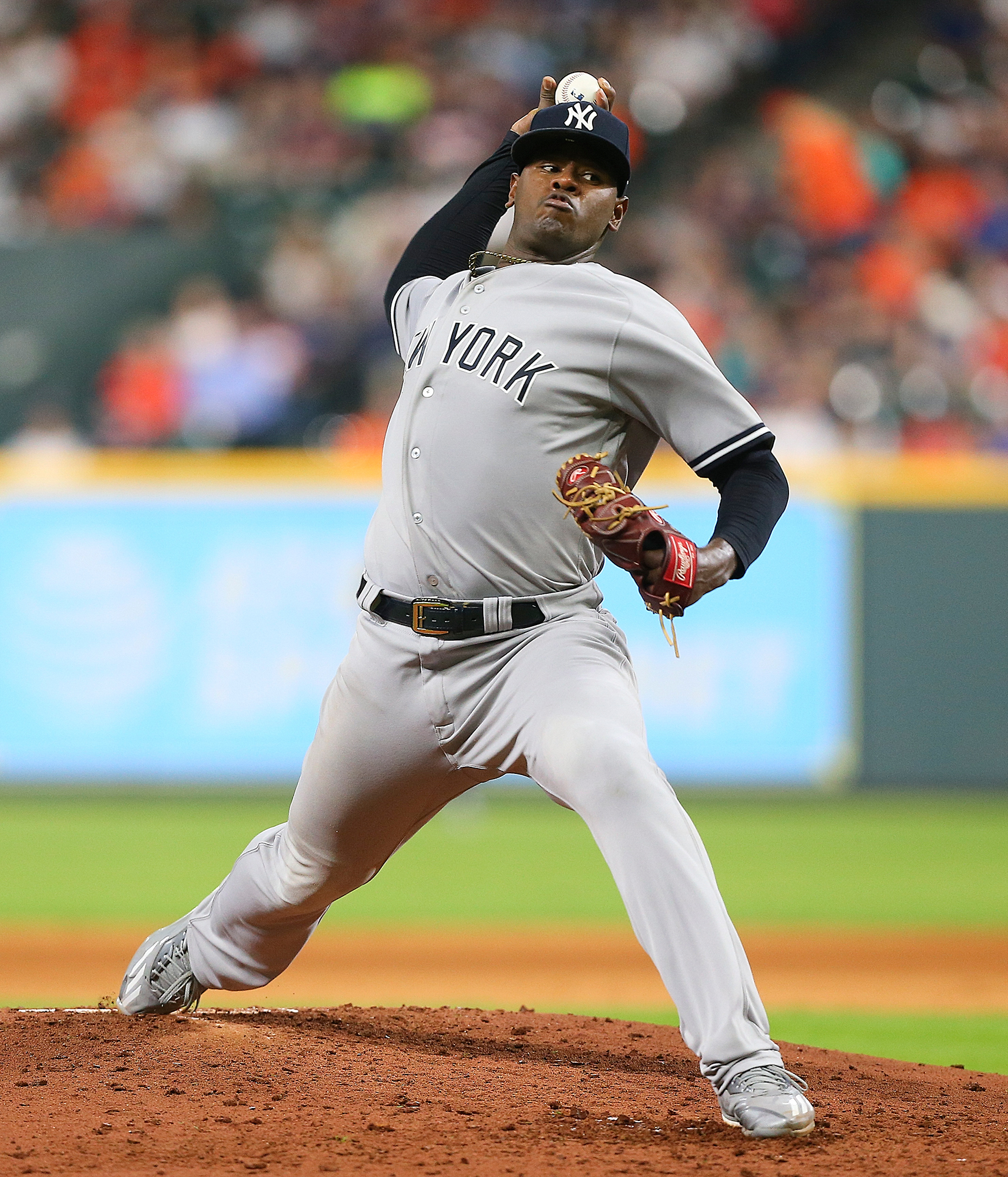 Furthermore, as an official sponsor of the MLB, Budweiser also purchased a full commercial break during a nationally televised game as yet another way to remind fans to #CallYourMom. The 90-second TV spot will include Luis Severino’s 30-second ad, as well as a 60-second ticker that reminds people to reach out to their moms during the break.

When the company debuted Dwyane Wade’s emotional ad last month, it went viral almost instantly and has since garnered more than 4.9 million views on YouTube. The touching spot even got a Twitter shoutout from Wade’s wife, Gabrielle Union, who remarked that the commercial “captures so much of what @DwyaneWade means to people.”