Home » Lifestyle » Netflix price: how much does a subscription cost and is it rising in 2022?

Netflix price: how much does a subscription cost and is it rising in 2022?

A NETFLIX subscription gives you access to popular shows like Stranger Things and Squid Games, along with thousands of movies and docs.

To get that you'll need a subscription, which will set you back from £5.99 a month, or nearly £72 a year, but the exact price depends on the plan you go for. 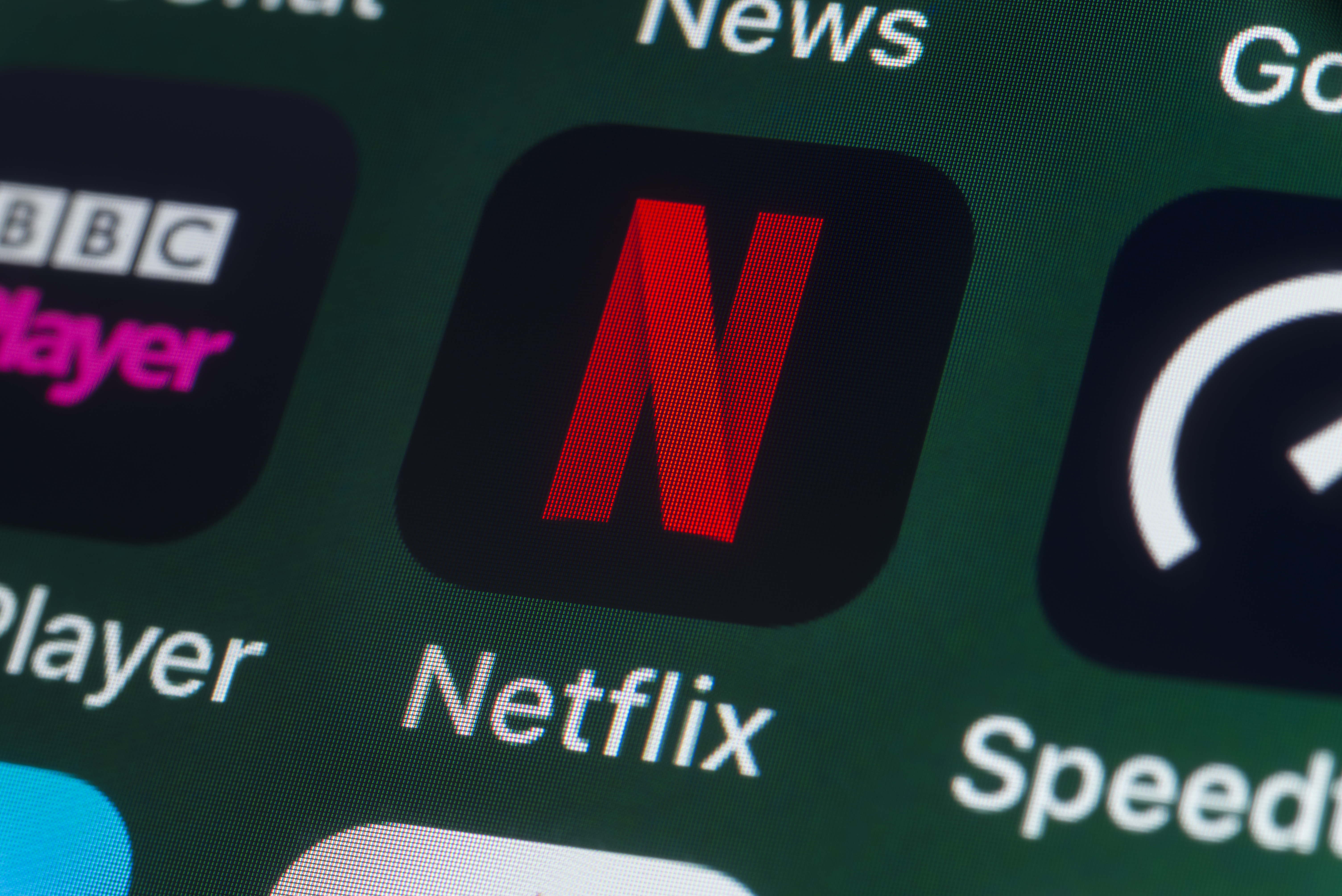 Here we explain how much you'll pay for Netflix on the UK and if the bill will rising in 2022.

How much does Netflix cost?

For that you'll get access to the full streaming service on your phone, laptop, smart TV or other streaming device.

This basic package does have some limitations compared to pricier plans.

You'll only be able to use one screen at a time to watch shows and you can only download shows and films to one device.

There's also no HD or Ultra HD option with this package.

Savvy shopper spots Heroes and Celebration tubs on sale at Co-op for just £1.25 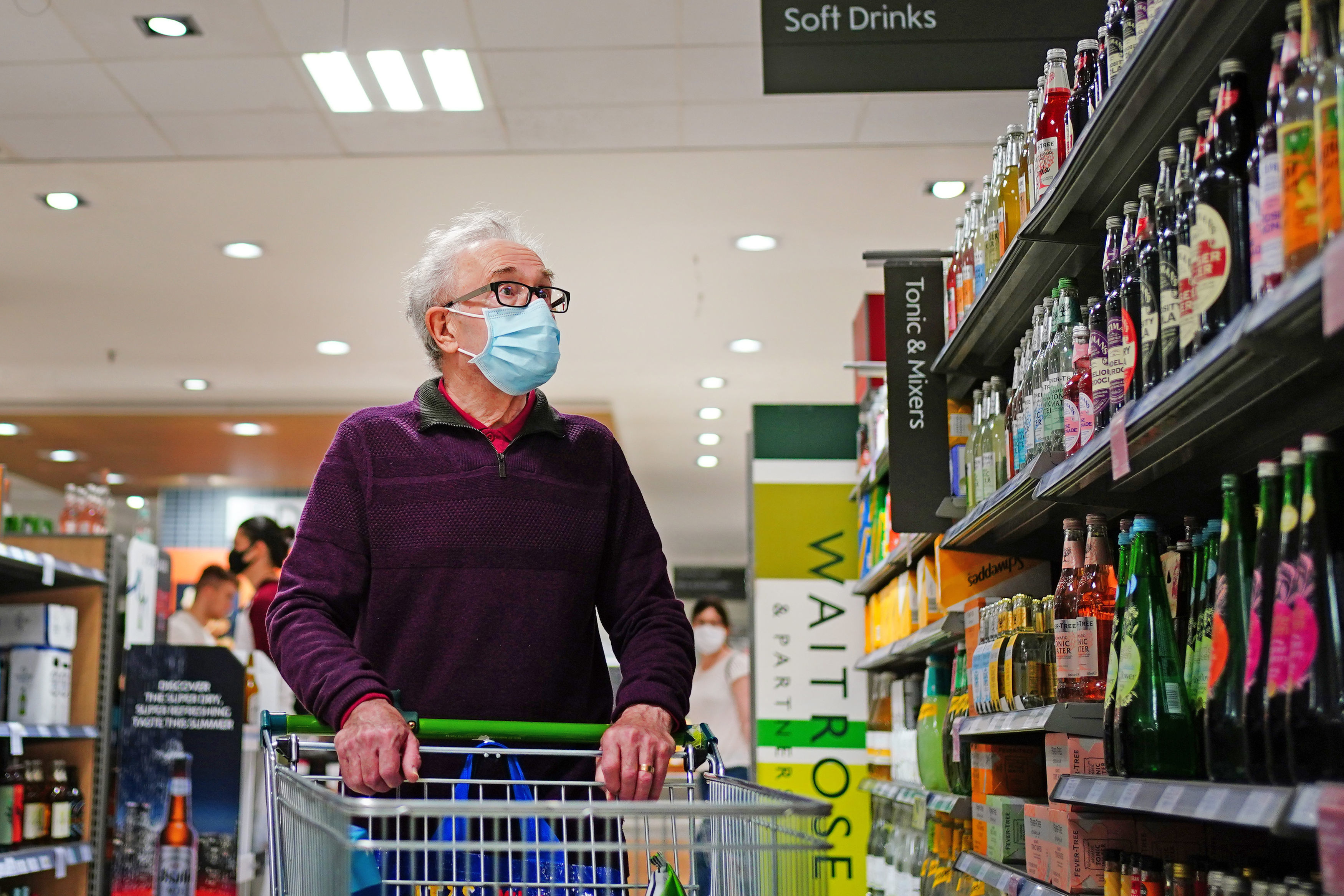 The standard package costs slightly more at £9.99 a month, or £119.88 a year, and you'll get access to all shows and movies, including HD, but not ultra HD.

You'll also be able to watch on two different screens at the same time, for exampleone person in the living room and another in the bedroom.

Plus you can download your fave programmes to two different devices rather than one.

The priciest plan is the premium option costing £13.99 a month, or £167.88 over the year, which gets you all of the standard package options plus some extras.

You can watch Netflix on up to four different screens at a time, and download to up to four devices.

There's also the option of watching in ultra HD, where it's available for shows and movies.

If you get Netflix as part of a wider TV package, like Sky, then you may pay a different price compared to signing up directly.

There are some tricks for saving money on your Netflix subscription though and you can find top tips below.

Netflix has not announced any price rises affecting the UK for 2022 so far this year.

But the streaming giant has said the prices will go up in the US and Canada this year.

It will hike prices by between $1 and $2 across all tiers which will hit US billpayers within weeks.

Netflix last announced prices were going up in the UK last year on January 6, adding up to £24 a year more to bills from February 2021 onwards.

We've asked Netflix if it will be putting up prices again this year and will update when we hear back.

How can I save money on my Netflix subscription?

You can pause or cancel a Netflix subscription whenever you want, so you could have a "no spend" month without it.

You can also change your plan so if you're paying more than the minimum it's worth checking if it's worth paying for the extra features and switching to a cheaper plan if not.

If you cancel or switch subscription plan don't forget that you'll continue getting the service until the end of the billing period.

Unfortunately Netflix is not offering free trials a the moment – but you can get one over at Amazon Prime.

Previously Netflix has made the first episode of popular shows like Stranger Things available to watch for free, but that feature is not available right now.

If you're living with other people like family or flatmates, and are paying for a plan individually, it could be worth switching to a premium or standard plan that lets you have more than one person using it and splitting the cost.

You'll be able to set up separate users on the account to avoid getting recommendations based on other people's viewing habits.

Virgin Media has announced that it's putting up prices by £56 a year for millions of broadband, TV and phone customers.

But you could SAVE cash by calling them up and haggling the cost – here's how one customer did it and saved over £200 a year.