What’s in a name? If the name is “jimmies,” it’s hard to say, but one ice cream producer in Massachusetts isn’t taking any chances.

“Jimmies” are what some New Englanders call the ice cream topping most Americans call “sprinkles.” The history of the term “jimmies” isn’t clear – several companies have claimed to have invented it and the topping – but some people now say that it’s a derogatory term related to Jim Crow, the racist caricature that came to stand for discriminatory laws and segregation put into place following the Civil War. 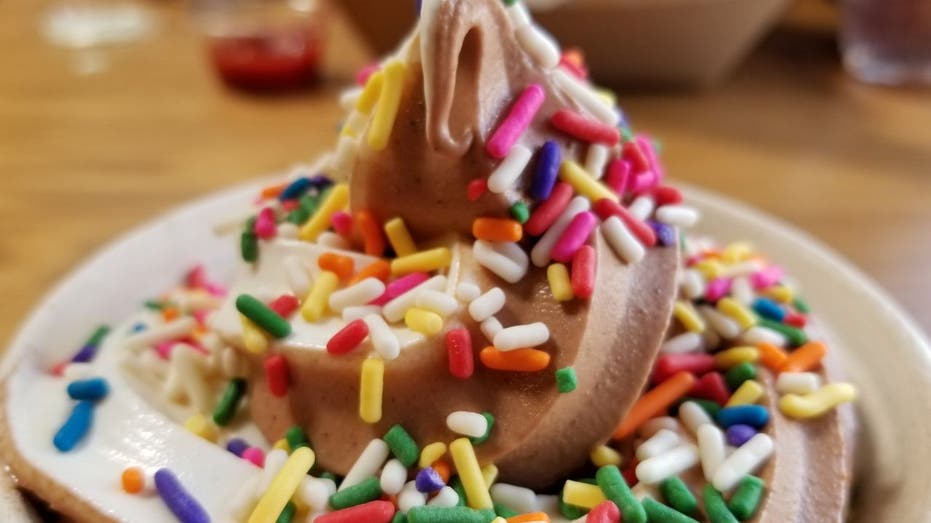 Even the fact-checking website Snopes has ruled the Jim Crow connection “unproven.”

So why change the name if it may or may not be racist? Lynne Bohan, a spokesperson for Brigham’s parent company, HP Hood, told the Lynnfield Patch this week that, “While the origins of the word ‘jimmies’ is unclear, Brigham’s made the decision to change the name to ensure the brand reflects our values and meets our consumers’ expectations” 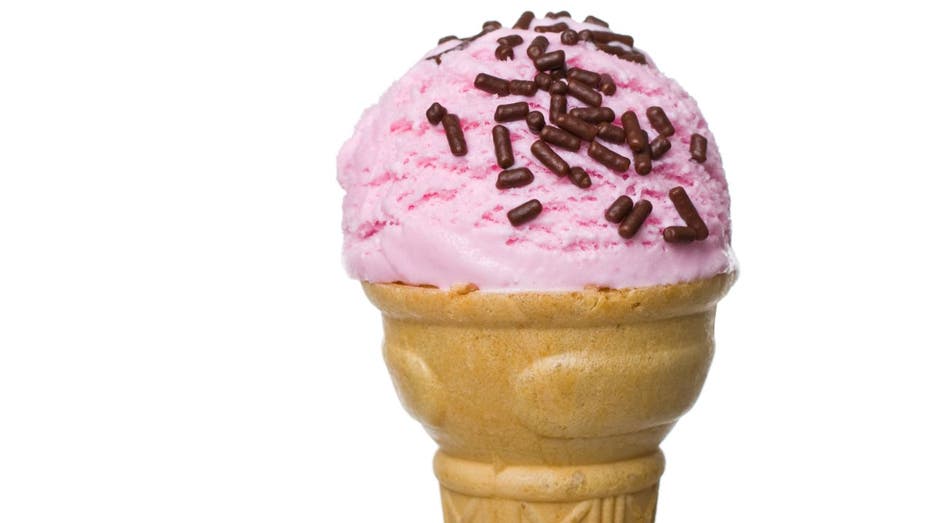 BEYOND MEAT EXPANDS WALMART PARTNERSHIP, WILL OFFER NEW PRODUCTS AT HUNDREDS OF LOCATIONS

Readers in the Patch article's comment section were mostly against the change.

Another lamented it as a case of “cancel culture.”

“They can do whatever they want, but to me they'll always be ‘jimmies’ and I'll never stop calling them that,” they wrote. “How in the world could that word have ANYTHING to do with a company's or a person's ‘values’ is beyond me.”

The name change just made the news this week, but it appears to have actually happened last summer, when larger brands formerly known by names like Uncle Ben and Aunt Jemima were also changing their names over accusations that they were rooted in racism.

A law professor in New England who specializes in trademarks noted the change last September.

Since then, Mars Inc. has unveiled its 70-year-old rice brand under the new name Ben’s Original and PepsiCo has opted to rename its popular syrup as Pearl milling Company. Other food companies have also made changes, including Land O’Lakes dropping the American Indian woman from its logo.