Home » Lifestyle » Nikki Glaser: 25 Things You Don’t Know About Me!

Nikki Glaser: 25 Things You Don’t Know About Me! 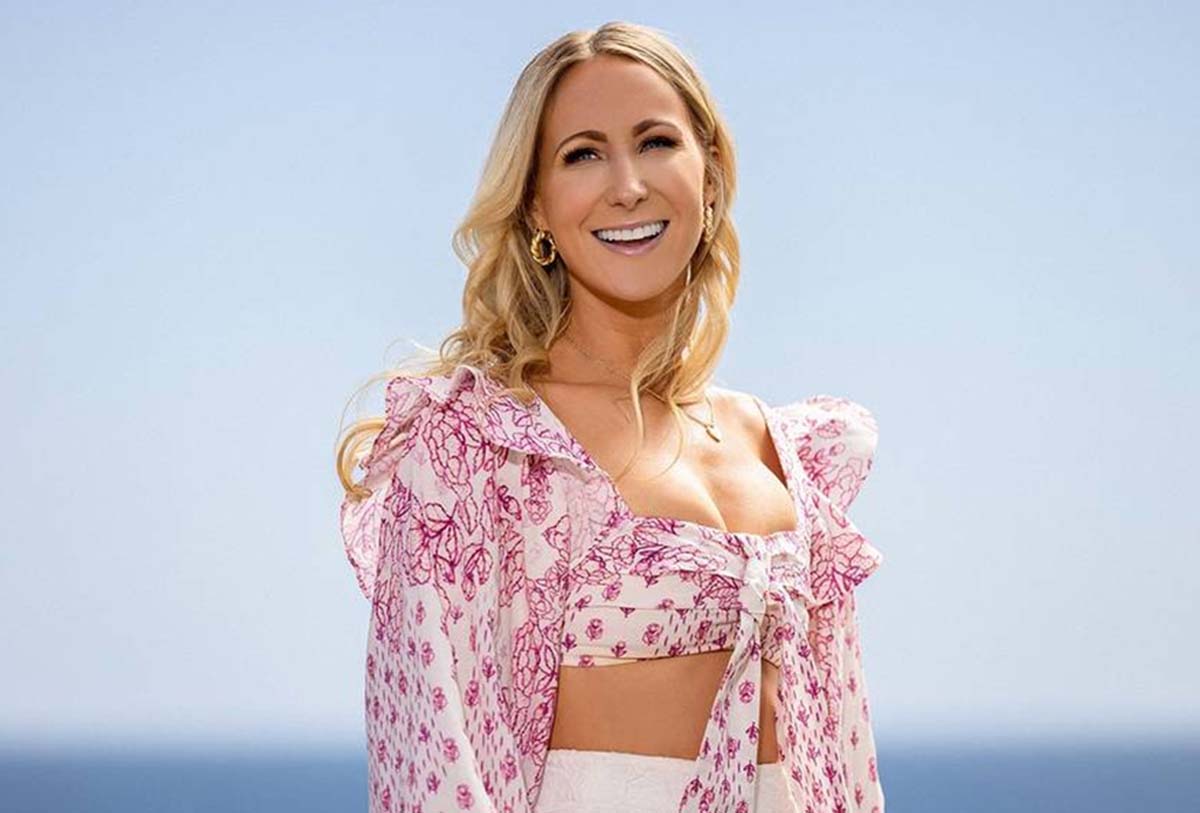 From hosting HBO Max’s FBoy Island to her own eponymous podcast, Nikki Glaser has proved no topic is off limits, but there’s still a lot that fans wouldn’t know about her. Now, she’s exclusively revealing all to Us Weekly.

Everything We Know About ‘FBoy Island’ Season 2

The Welcome Home Nikki Glaser? personality, 38, got her start doing stand-up comedy before branching out via other scripted and reality TV show gigs.

“The real difference right out of the gate is that it’s a comedy. The part that I love so much about it is that I was able, as the host, to bring a comedic voice to the show,” Glaser exclusively told Us in July 2021 of the HBO Max dating series, which began airing its second season earlier this month. “The women will get to date 24 men — 12 nice guys hoping to find The One and 12 self-proclaimed FBoys hoping to win some money.”

She added at the time: “We watch these shows and we laugh amongst each other, and we laugh with the people we’re watching them with. We make fun of it, but the shows rarely make fun of themselves or acknowledge the fact that what’s happening is hilarious. I was able to do that as the host of the show and the people I made the show with were down to, kind of, change the format.”

Scroll below to learn more about the comedian:

1. I started playing guitar two years ago and it’s my current obsession.

2. I got caught shoplifting when I was 19. I haven’t done it since (gotten caught!).

3. I had terrible stage fright when I was younger. I would have insomnia for weeks before a classroom presentation and shake the entire time.

4. I’m the voice of the DMB Radio channel on SiriusXM. I begged for the job because of my love for Dave [Matthews].

5. I started doing stand-up at 18 and never stopped.

6. My first TV appearance was on Last Comic Standing when I was 20. I waited in line at open auditions in Chicago in the snow.

7. I went vegan six years ago. I miss cheese and meat, but I did it because I love animals.

8. I took my shirt off on stage the other night as a joke and I loved how freeing it felt.

9. My goal is to do a topless comedy special someday.

11. My favorite song to listen to when I’m in my feelings is “Moon Song” by Phoebe Bridgers.

12. My favorite song to listen to when I’m happy is “A Lifetime to Find” by Wilco.

14. I got voted off first on Dancing With the Stars in 2018, and it was as humiliating as it sounds.

15. I have ASMR [autonomous sensory meridian response] and watch videos of soft-spoken women flipping through magazines every single night to fall asleep.

16. The YouTube clip I show everyone is Fleetwood Mac singing “Silver Springs” live. You’ll see why.

18. My phobias are centipedes, air shows and drunk men on diving boards.

19. I cannot for the life of me understand the game of football.

20. I do The Nikki Glaser Podcast four days a week from my apartment.

‘Dancing With the Stars’ Winners Through the Years: Where Are They Now?

21. When I was first asked to be on FBoy Island, I thought they wanted me to be one of the contestants. I was excited.

22. I moved back to St. Louis to live with my parents during the pandemic because I was scared. My E! reality show, Welcome Home Nikki Glaser, followed my return home.

23. The funniest TV shows ever are Veep, Conan Without Borders and 30 Rock.

25. I’m secretly hoping fans sneak my HBO comedy special, Good Clean Filth, in the same way I snuck shows like Real Sex when I was younger.