Pete Davidson will barely appear on ‘The Kardashians’

The 9-year-old was caught singing along to Bruno Mars’ “Versace on the Floor” with her famous mama, who uploaded the video – seemingly without North’s consent – to Instagram on Thursday.

As the catchy hit played, the mother-daughter duo were riding around in a car with Kourtney Kardashian’s 10-year-old daughter, Penelope Disick.

Kim, 41, smiled ear to ear while lip-syncing the words, at one point telling the girls to “sing it!”

That’s when North chimed in, screaming from the backseat, “Mom! Mom! Mom, please delete that!”

The Skims founder laughed and kept recording as her daughter, whom she shares with estranged ex-husband Kanye West, threw her hands in the air in frustration. 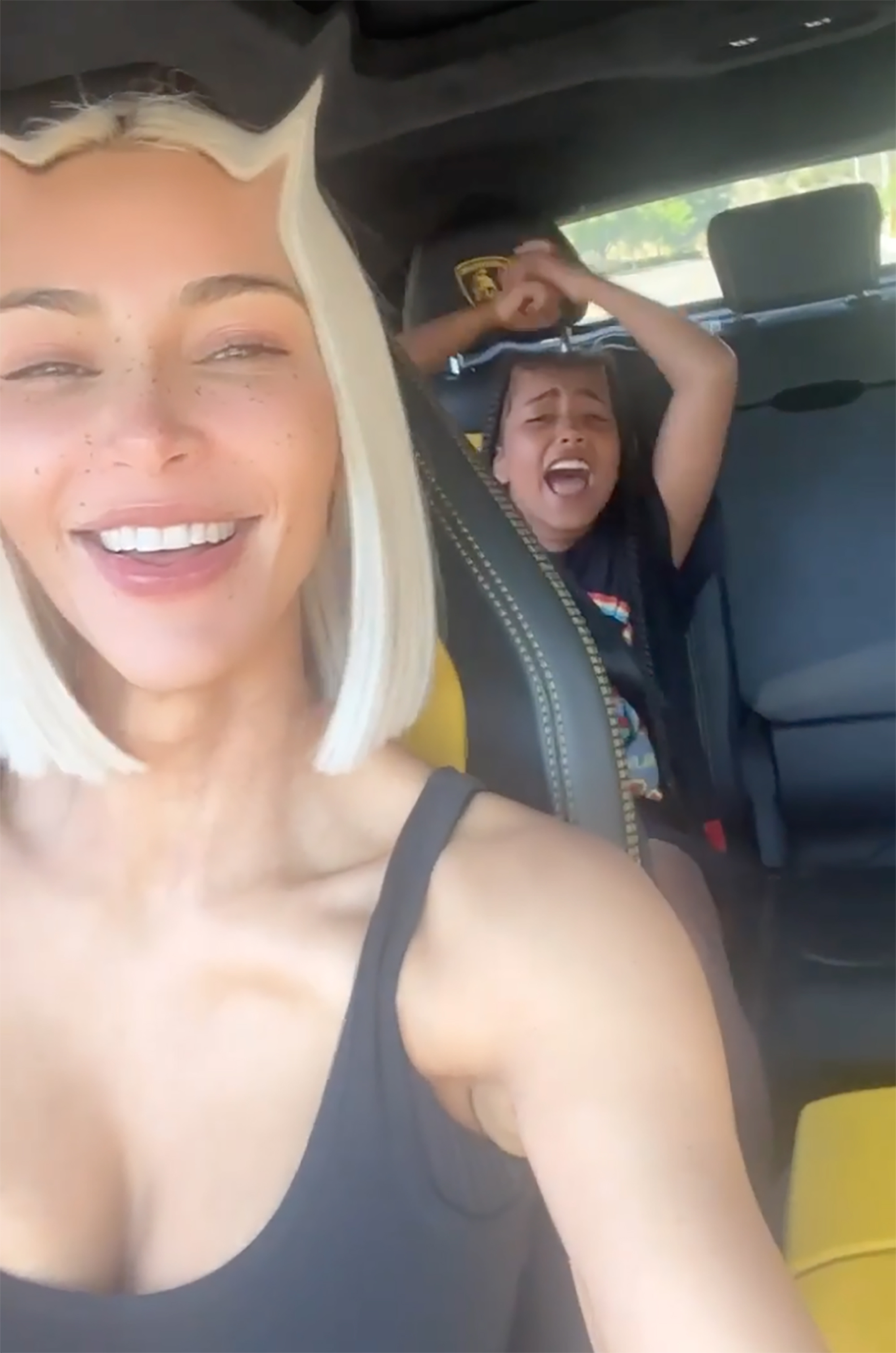 Penelope, whom Kourtney shares with ex Scott Disick, kept quiet while flashing a sly smile to the camera amid her cousin’s tantrum.

While Kim may love being front and center on camera, North isn’t always a fan. 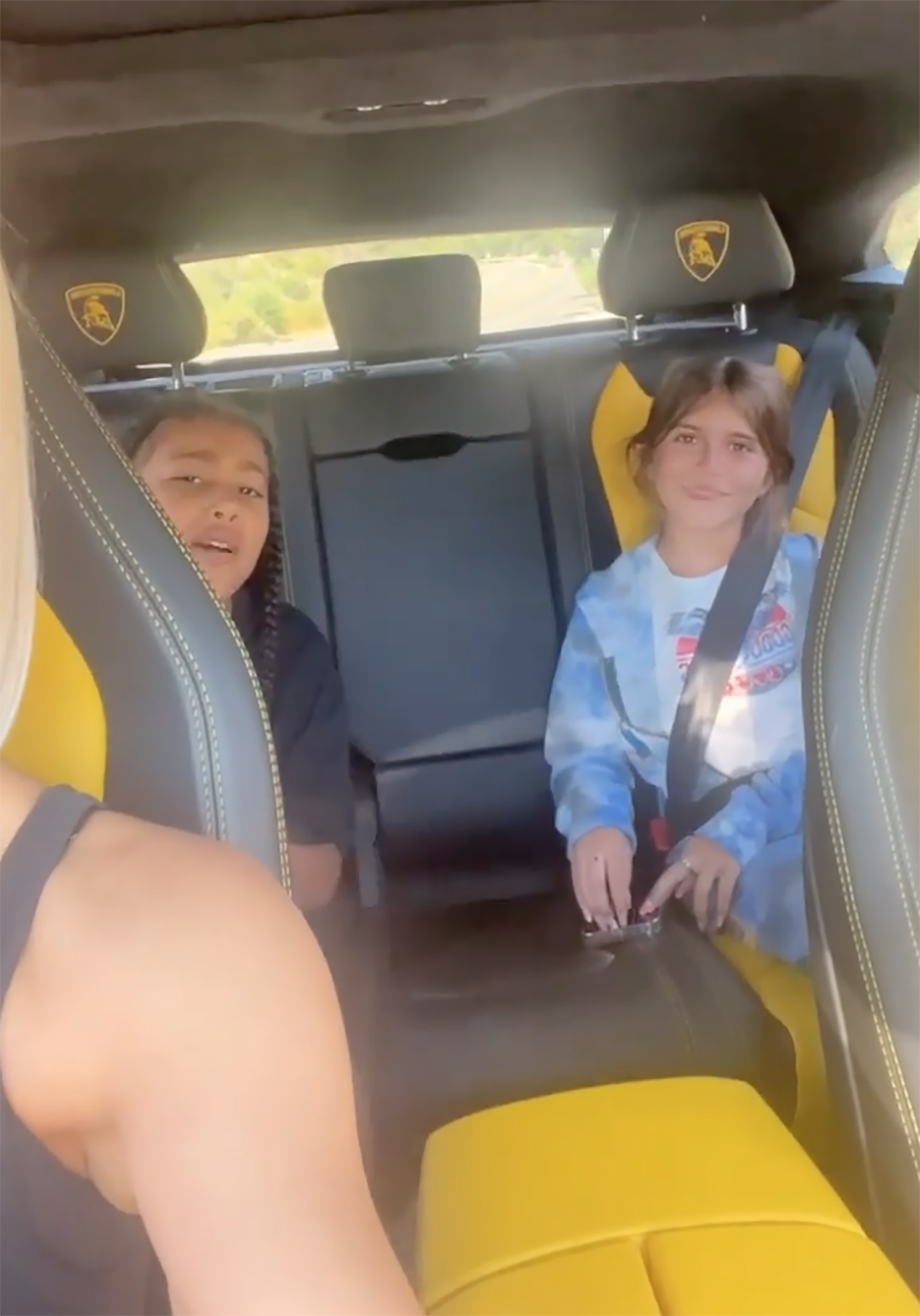 Last month, the mother-daughter duo matched at the Jean Paul Gaultier Haute Couture Fall/Winter 2022/2023 fashion show in Paris, but it wasn’t their outfits that stole the show.

Kardashian’s outspoken daughter asked photographers to “stop” taking pictures of her by holding up a sign with the demand.

Kim posted a picture of the moment to her Instagram at the time, telling fans that North “had it with the people taking pictures of her.” 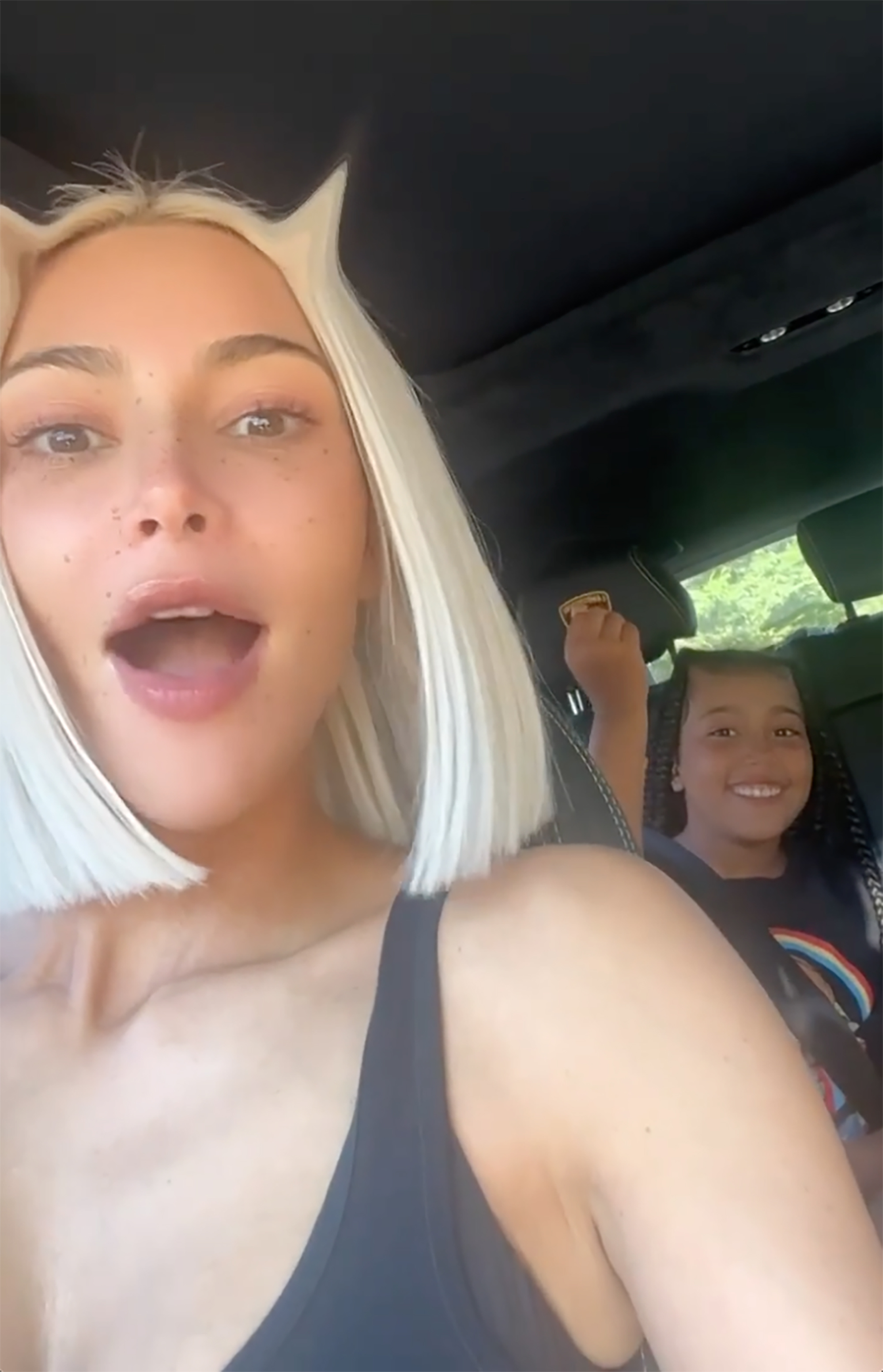 The reality star seemed to be in great spirits just two weeks since her split from comedian Pete Davidson.

Sources told Page Six that the pair called it quits after nine months of dating as “long distance and their demanding schedules made it really difficult to maintain a relationship.” 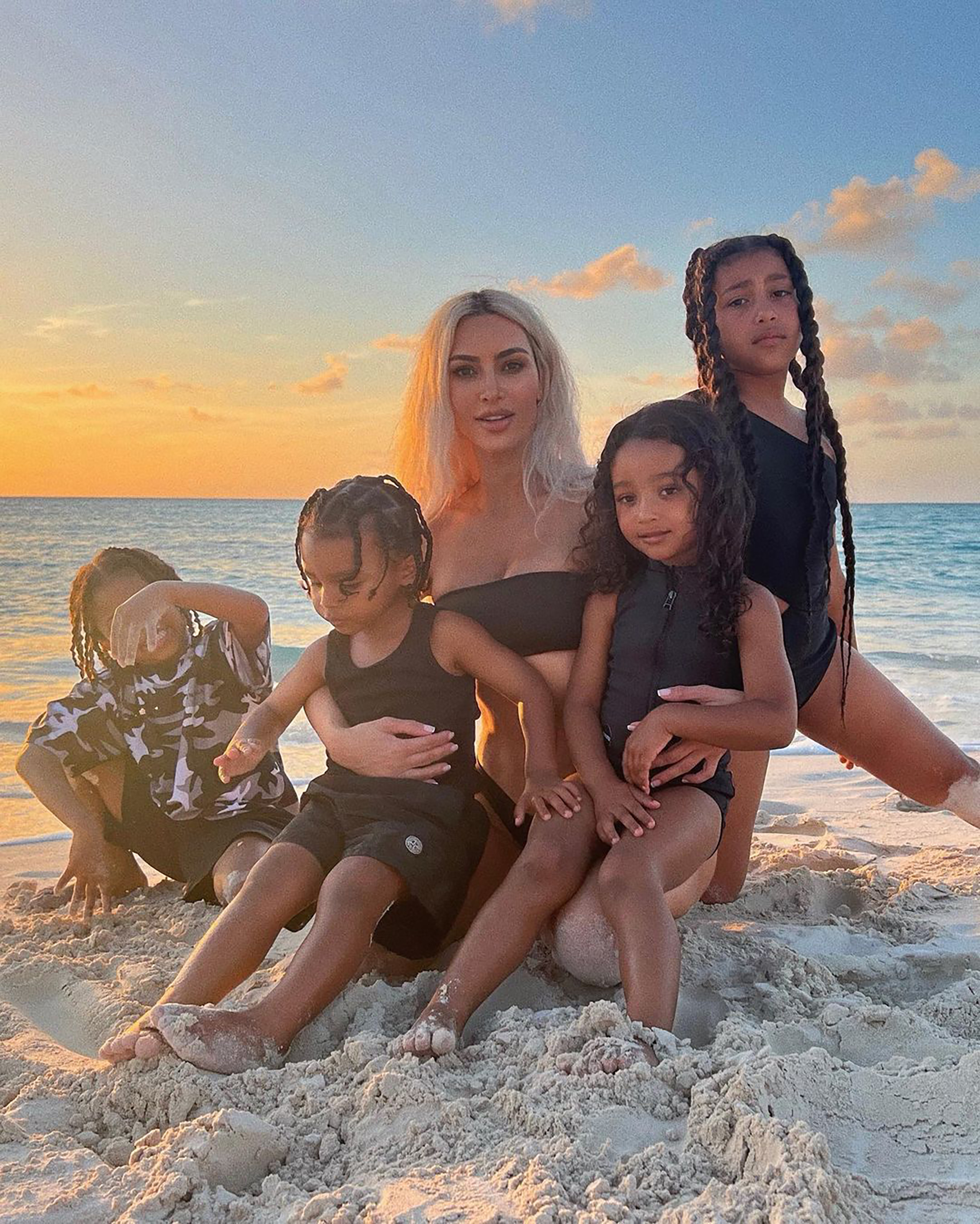 The “Saturday Night Live” alum, 28, has been working on a project in Australia while the mom of four has been juggling her businesses and co-parenting with Kanye, 45, in Los Angeles.