PERSONAL trainers shared the strangest things their clients ask them to do — including naked workouts and oiled up wrestling.

Over 2,000 fitness experts were asked about the weirdest requests they've got as part of their job, which frequently included having sex with the client. 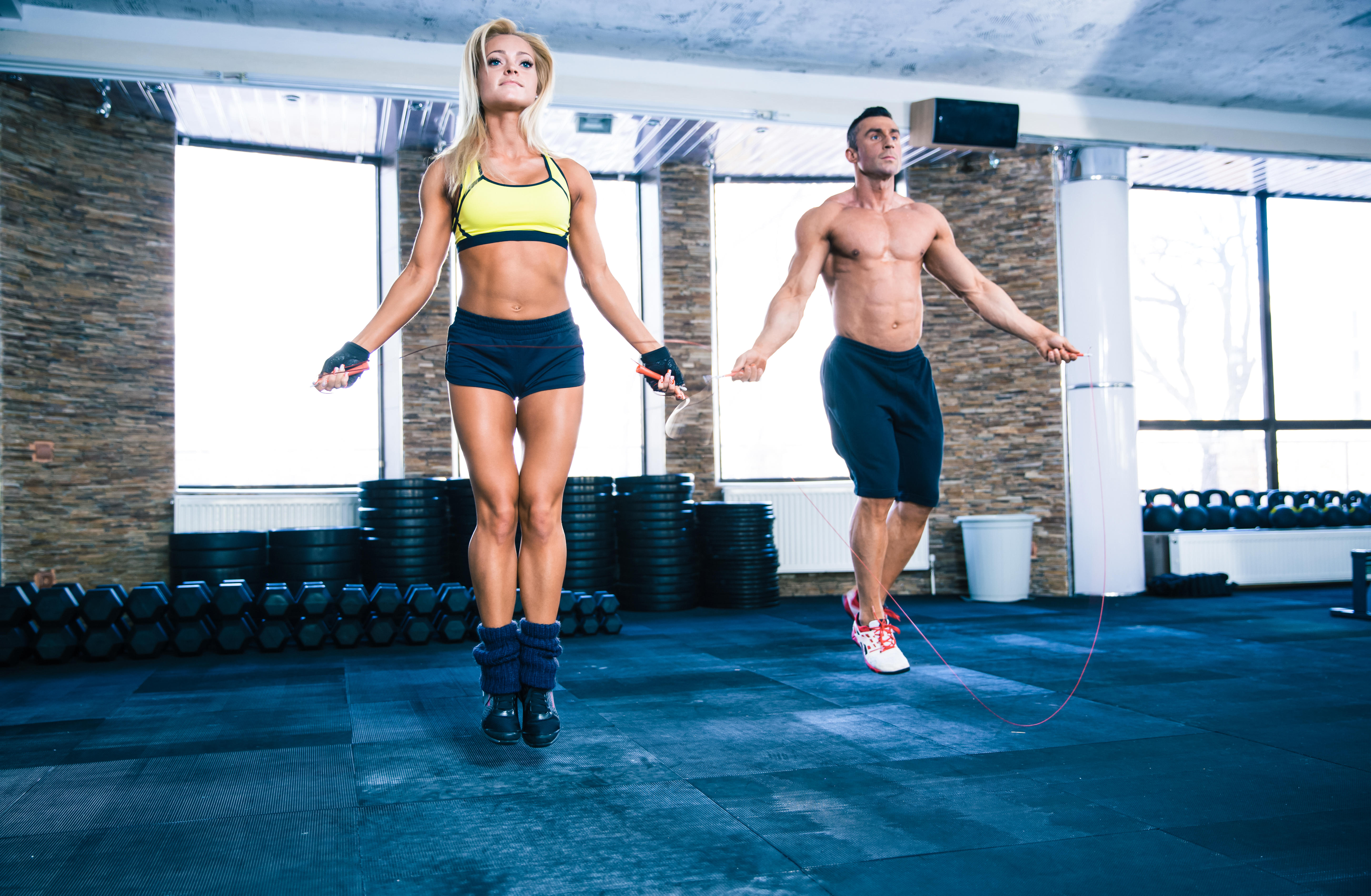 3. Sex with the client

4. Message a man on Tinder on behalf of the client

5. Glute massages after every session

6. To not sweat during the workout

7. To implement a safe word

8. To not make any eye contact during the session

10. Scream offensive language at the client during the session

Trainers were asked if they'd ever experienced any inappropriate behaviour while on the job, as well as if the people they worked with had strange fitness goals.

They were also quizzed about if they'd ever had requests to hold training sessions in strange locations.

It turned out one of the trainers in the survey had been asked to hold a client's face during their workout.

And another said they'd been approached by a man who wanted to have exercise sessions "in his bedroom".

One respondent even said their client and stripped naked in front of them before a session.

Others had been smacked on the bottom and been told the intimate details of an affair one of their clients was having.

Speaking about the survey, Kai Feller, Bark.com co-founder, said: "There's no doubt personal trainers see the best and worst in people when putting them through their paces, but after hearing from our fitness experts, it sounds like tired and time-poor clients are the least of their worries."

The news of PT's confessions comes after Sun Men revealed that women are more attracted to blokes with dad bobs than guys with abs.